Starting in 2018, Nothing Serious came onto the Ontario scene with gusto. With their energetic stage presence they quickly drew a solid fan base spread through Ontario and the Canadian East Coast. Having played over 100 shows in a short two years (not including 2020 because of lockdowns), the band are moving forward with plans to branch out to new places where an online following has been created.

Online, Nothing Serious has had tremendous success for a new band. Appearing on Spotify and Apple Music curated playlists; Rise & Grind, Pop Punk’s Not Dead, Skatepark Punks, New Punk Tracks,The Best In New Punk, and Pop Punk Essentials, on top of thousands of personal playlists. This success has amounted to over 1,000,000 streams accumulated across all streaming platforms. On top of that, Nothing Serious appeared on Pacific Ridge Records’ tribute to New Found Glory, covering “Hold My Hand.” Appearing alongside artists such as: The Anchor, Jonah Matranga, and Hello Atlantic. The tribute also caught the attention of New Found Glory who expressed their love and appreciation for the tribute album.

During the COVID-19 lockdowns of 2020 Nothing Serious kept extremely connected to their fans. Seizing this opportunity of being at home by doing six straight weeks of Instagram livestreams. Providing weekly schedules with various activities and discussions spanning from baking nights to Star Wars talks featuring members of other local bands. Those livestreams themselves developed a small community with interaction between fans being conducted in the chat. Ultimately connecting with fans and creating friends.

Although COVID-19 has halted all physical shows, it has not halted the work going on behind the scenes. Nothing Serious has spent the last 16 months writing, creating, and re-branding themselves so when the time comes, they will be coming out of the gates sprinting towards their goals.

Being an independent band, Nothing Serious has grown accustomed to doing everything themselves outside of recording. Their ultimate goal is to be a self sustaining unit allowing them to work on what really matters, their music. 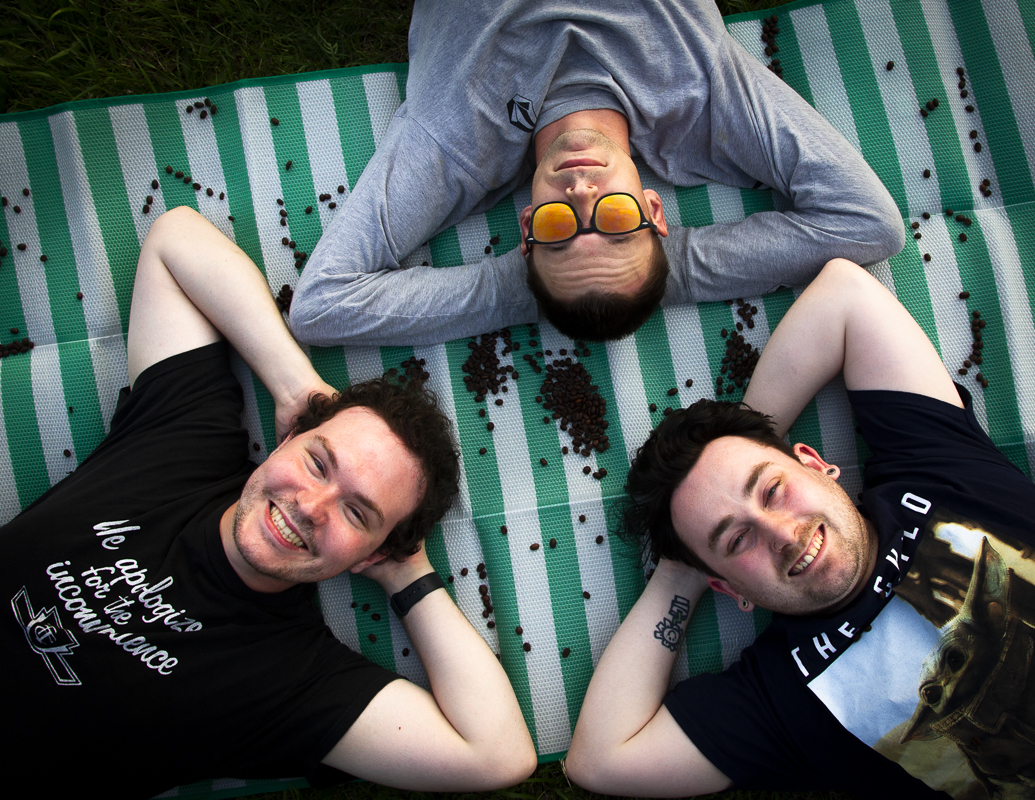 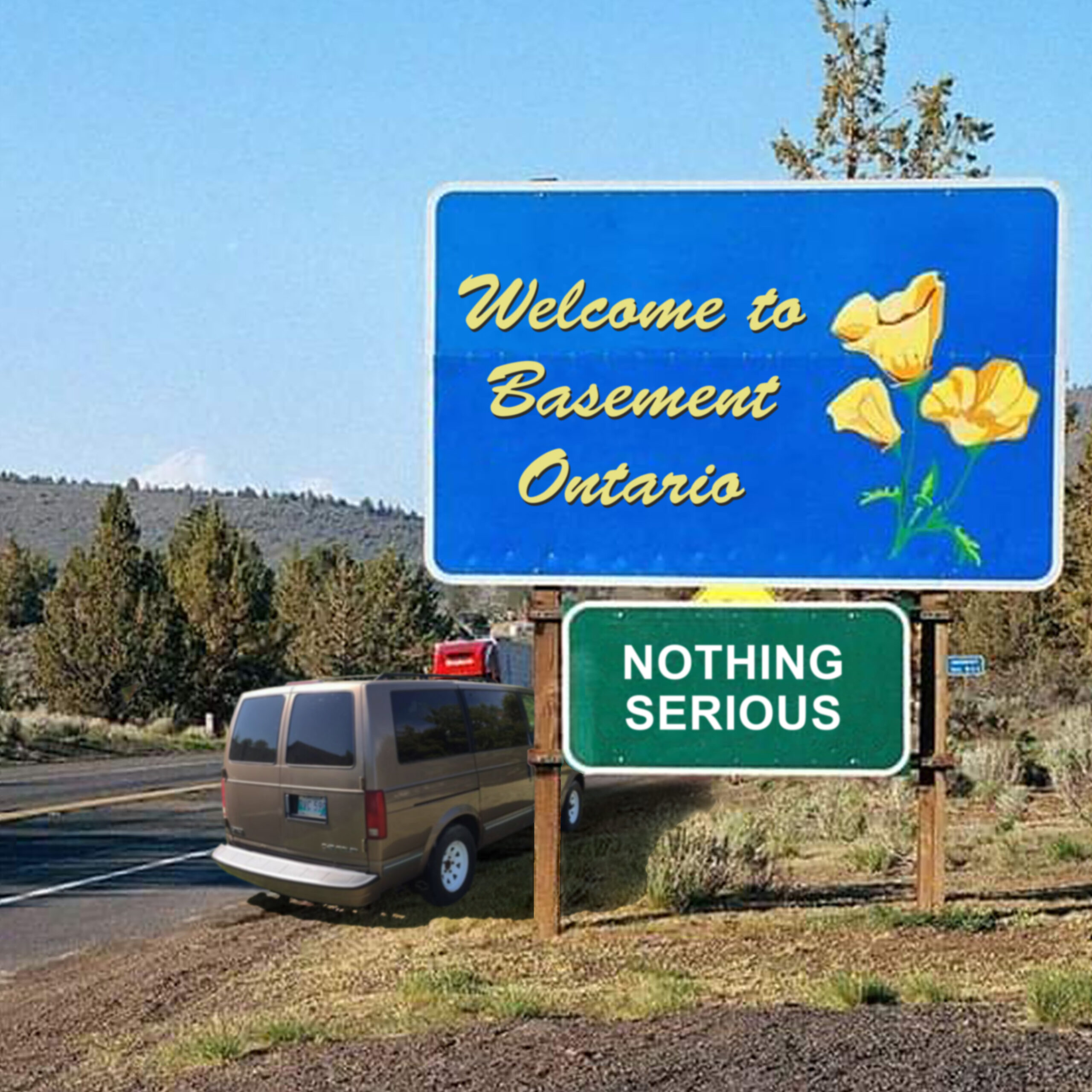 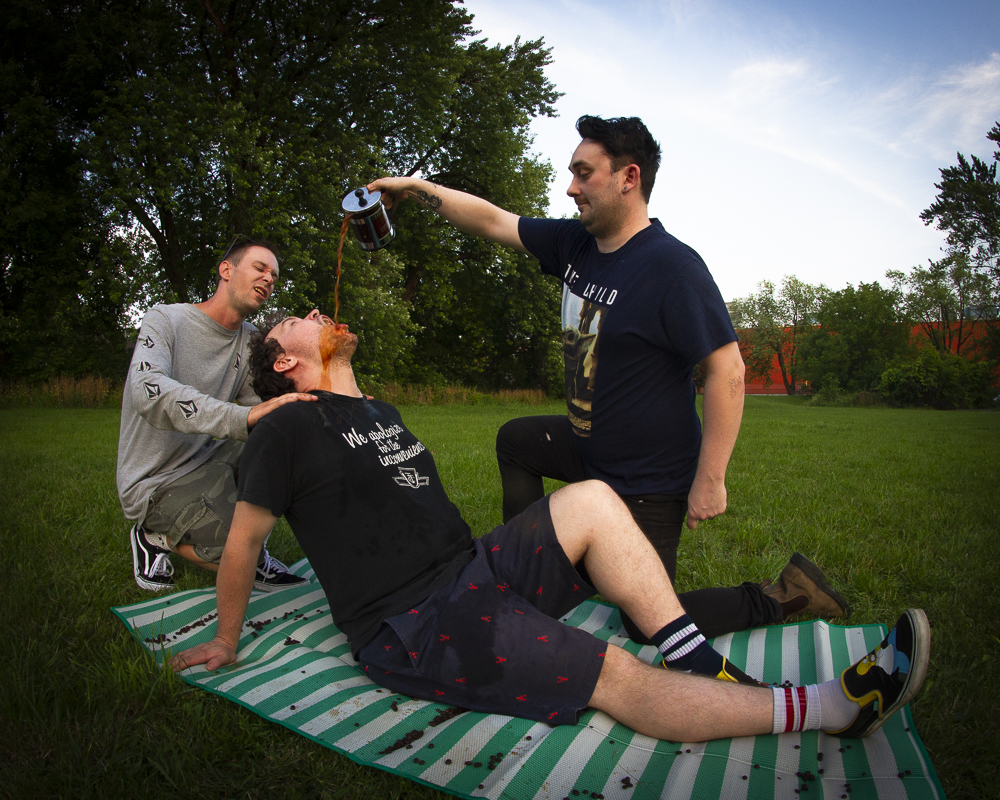