If bands like Foo Fighters, Weezer, and Pearl Jam are considered the last generation of guitar-based rock, then Noiseheads are the next generation’s exception.

Noiseheads’ self-produced first LP, the not-so-subtly titled 1994 was released in 2013 and quickly established Noiseheads’ distinctive sound. Following up their debut album with their eponymous EP Noiseheads in 2015 and the operatic Sitcoms for Aliens in 2017, each of these releases received rave reviews – Overblown Magazine wrote Noiseheads “pummels ears with music that is direct, grungy, and catchy as the Spanish flu.”

Noiseheads has built a devoted and passionate underground following among fans of old-school garage rock. In the process, they also attracted a lot of attention from many prominent figures in the music industry, sharing line-ups with the likes of Collective Soul, Fuel, K.Flay and The Psychedelic Furs.

After a brief hiatus, the band re-emerged in late 2019. Talks started with Lincoln Parish, Grammy-nominated songwriter / former lead guitarist of modern rock icons Cage The Elephant, and the trio recorded 5 new songs in October 2020. In June 2021, the band recorded with the legendary Steve Albini (Nirvana, Pixies) at his studio Electrical Audio in Chicago, IL.

With a steady schedule of new material and even some post-lockdown touring plans on the horizon, Noiseheads are going full steam ahead… and are primed to spearhead the “new normal” of post-pandemic rock music. 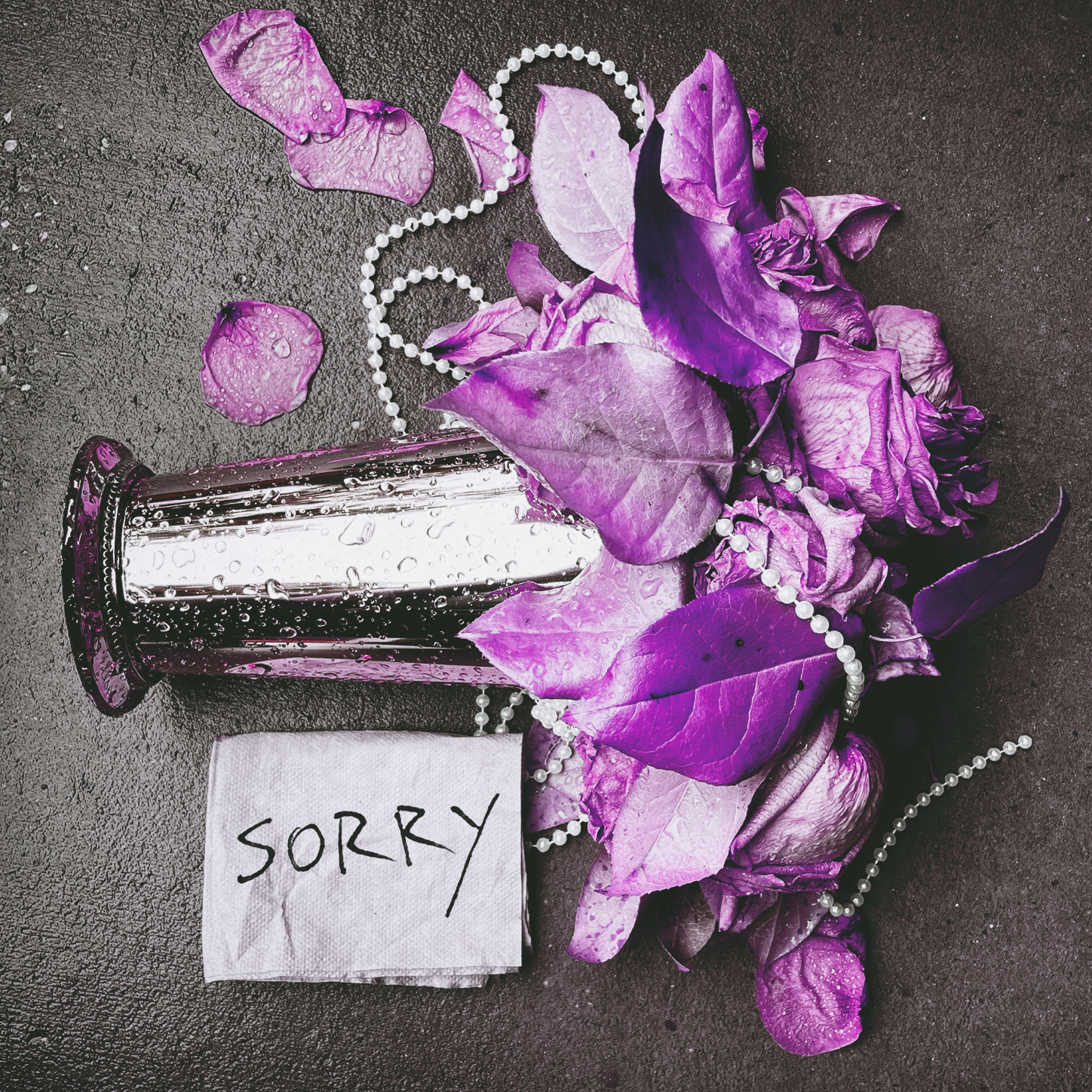 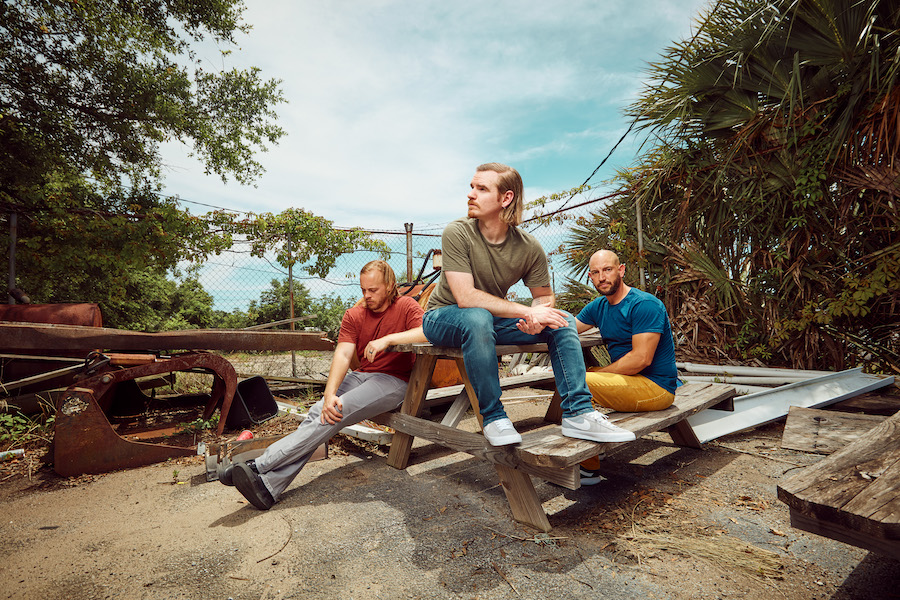