To fully immerse in the multitudes of Indigenous rising star Nimkish is to honour the past, look ahead to the future, and bask in the resplendent present all at once. The Vancouver-based marvel-in-the-making is
fearless in her lyricism, confronting anti-Indigenous racism and colonial violence alongside other hard subjects like anxiety, grief and heartache. To the great tradition of singer-songwriters healing through their music, Nimkish brings a bright-eyed aim to flourish in all she has experienced.

Stylistically, Nimkish exists in a realm between Kehlani and King Princess, softly orbiting Sabrina Claudio. Her lyrics give affirmation to past pain while living in the moment. To some it may sound like escapism, to others it may sound like moxie-driven R&B-pop pulsing through the club. What’s certain is her fortitude — she’s an it-girl on a mission.

Nimkish’s first album, Heartbreak on the Coast, written to mend her own broken heart shortly after coming out as queer, was released in 2019. With her new LP, Damage Control, Nimkish wants to uplift others.

Damage Control was written and recorded in 2020, a year that caused so many to endure grief and loss. For Nimkish, grief was particularly sharp, having just lost her father, to whom she credits her musical interest. As a child Nimkish and her dad would go on road trips, alternating her Mariah Carey, Destiny’s Child and Britney Spears CDs with his soundtrack of Talking Heads and The Beatles — with System of a Down, for good measure. “Everyone was feeling grief in some way or another,” says Nimkish of the past year. “But music always finds a way to save me.”

Each song on Damage Control documents a coping mechanism; the album is a map for moving through pain. Opening track “Bad News” was written about the day Nimkish told her younger brother they might lose their dad. It opens on a mournful post-punk note before Nimkish takes over, her desolation lullaby sung in a shivery whisper. On “Fades,” featuring vocalist, songwriter and producer Biawanna, Nimkish articulates her sorrow and invites others to be soothed in kind. “How could I believe in heaven when everything that I love fades?” they sing, lamenting how isolating grief can feel while graciously making room for listeners to grieve their own afflictions. “Loss is a universal thing,” she says. “I wanted this song to be relatable. I wanted it to be a song for anyone who is grieving anything.” The album’s interlude, “The Lone Wolf,” features a poem of her father’s. “It was like he was collaborating with me from the spirit world,” she says.

For “YSB” (Young/Sick/Broke) Nimkish befriended Philadelphia-based artist and activist ASCXNSION by sending her an Instagram DM. Due to pandemic travel restrictions, the two collaborated from afar to create an empowered rallying cry. “I got issues stacked to the ceiling, I need healing, I need freedom,” go to the lyrics, written during an awakening in which Nimkish began to question what she thought she knew about the world. She grappled with the heavy realization that Indigenous communities are not given the same chances as others, forcing them to continue fighting for equity when it feels like no one is listening. “Am I screaming out into nothing?” Nimkish asks.

Nimkish’s honesty and resilience make this album a feat of strength. Having started out as a poet, she writes constantly, in notebooks and on her phone, a chronicler of emotional expeditions. She doesn’t just allude to hardship, she calls it out by name, taking command by shining a light directly into darkness. “I hope it makes people feel like they’re not alone,” she says. “I wanted to make this album relatable. I’m creating to get things off my chest. But there are also songs to just vibe out to.”

On Damage Control, Nimkish combines the coolness and creativity of the TikTok generation with the lucidity and confidence of a grown ass woman. The result is a cutting edge curation of revelatory tracks, truth and closure at their core. “I think we need to talk about this stuff,” says Nimkish. “The time has come.” 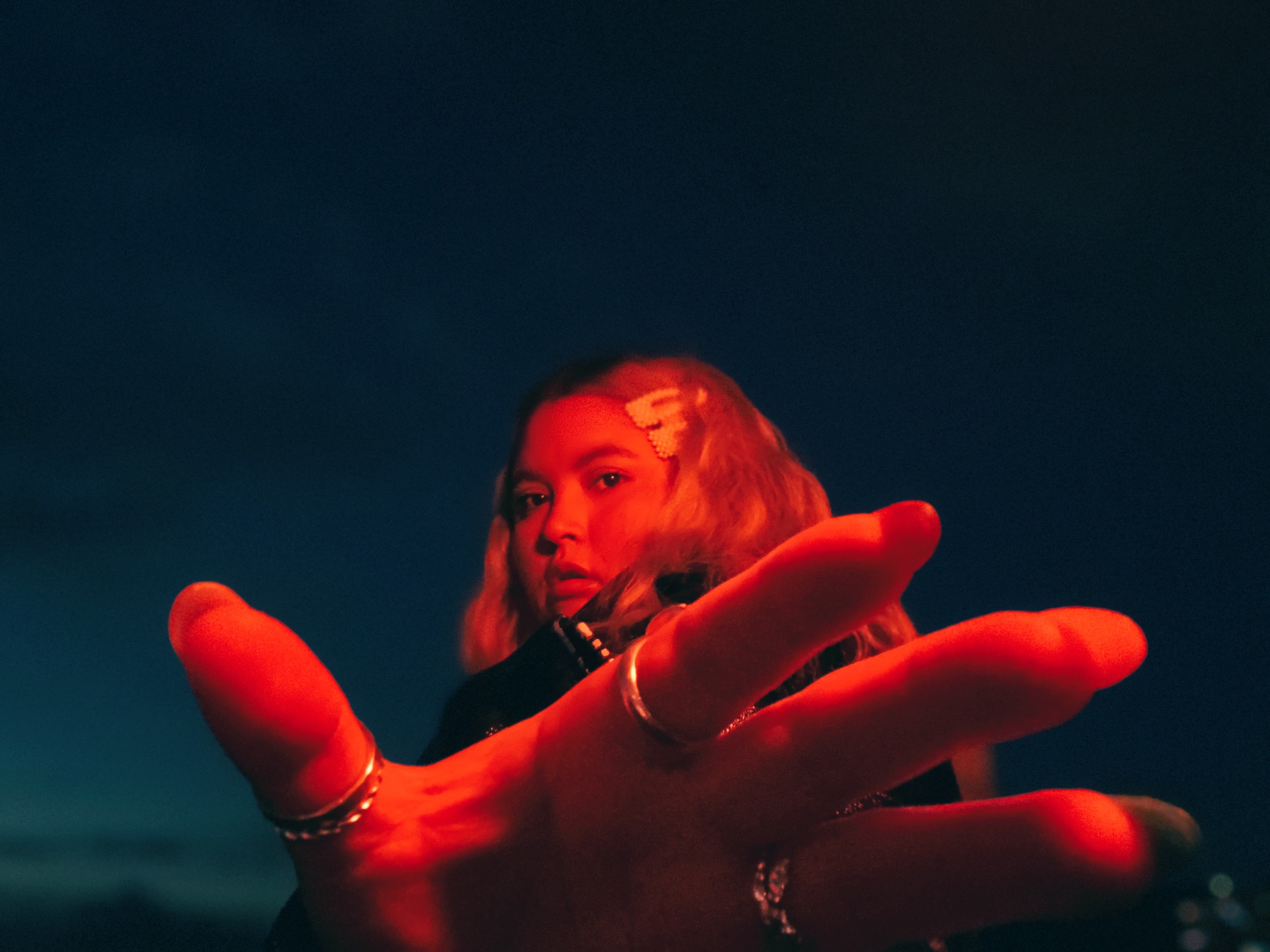 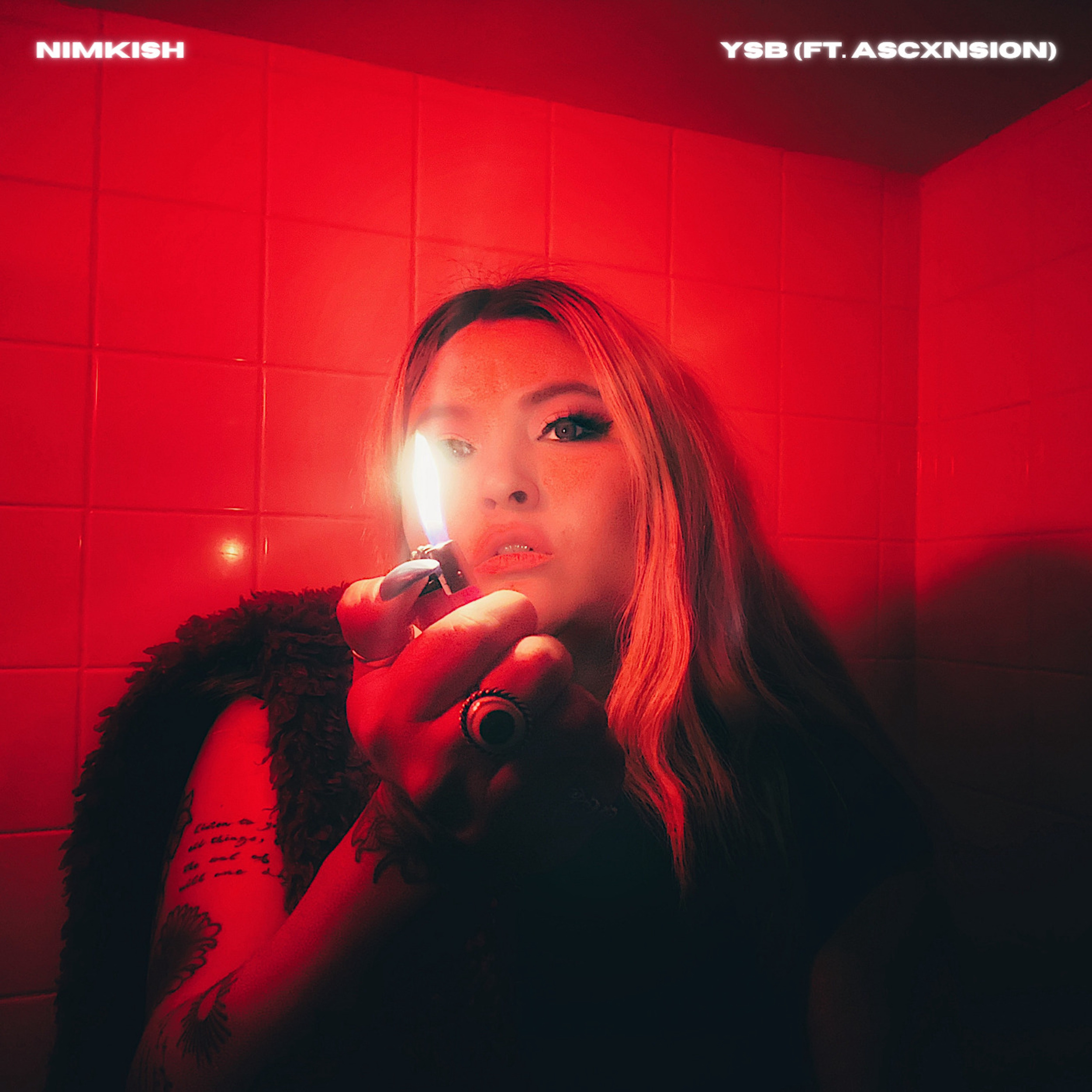