Following in the footsteps of “Pendulum,” the acclaimed spring 2021 single from Toronto-based songwriter Nelson Sobral, comes “In The Middle Of The Night,” a song which marks a further venture into Sobral’s eclectic and trademark mix of soul, country and rock and roll. While equally reminiscent of ’70s Rolling Stones, the most stomping numbers by Johnny Cash, and the most celebrated tracks from the extensive Stax Records catalogue, “In The Middle Of The Night” was written as an ode to those fleeting moments shared only by lovers bound for the deepest of deepest bonds. “It’s about the early days of when you first start seeing each other,” Sobral describes. “Where you’re just sort of sharing little secrets, and starting to build that private, intimate thing.”

Composed after a trip to Nashville, Sobral recalls how overwhelmingly inspired he was by the rhythm and texture of the bustling, musically vibrant city. “If you walk away from that place without coming away with that energy, you’re sort of missing the point,” Sobral explains. Visiting all the iconic landmarks that adorn Broadway or Music Row, Sobral was deep within the grips of Nashville’s bustling and contagious buzz. Of the teary pedal steels, shimmering acoustic guitars, pounding kick drums, and glowing horns constantly emanating from the fronts of open bars, Sobral remarks: “You should always walk away from an experience like that feeling inspired.”

With its bombastic horn sections provided by Selcuk Suna and featuring Sobral’s virtuosic and guitar playing, “In The Middle Of The Night.” exemplifies the songwriter’s effortless amalgamation of the touchstone styles of Americana, of which Nashville is a welcoming, beckoning light. The single further explores Sobral’s passion for mixing soul, country, and rock and roll into one celebratory style. “This is like Otis Redding wrote a song with Willie Nelson,” Sobral reveals. “My two main roads are old country and old soul, driven down the rock and roll path.”

Speaking to the nature of his latest single releases, Sobral tells how “‘Pendulum'” had a bit more of a rock thing, ‘Yours & Mine’ – the song I released in 2020, which was just nominated for Best Rock Performance at the International Portuguese Music Awards—had an up-front country flavour; and this track has a bit more of a soul thing; those are the pools that I draw from predominantly. This is a good cross section of the full-length album to come.”

Along with these singles, “In The Middle Of The Night” further hints at what will undoubtedly be a fascinating exploration into American music laid to wax. Accompanied by an upcoming video directed by Michael Novalski and shot on location in Toronto featuring Sobral’s ferocious live band, “In The Middle Of The Night” is yet another explosive and raucous outpouring from one of Toronto’s finest voices and brightest stars. 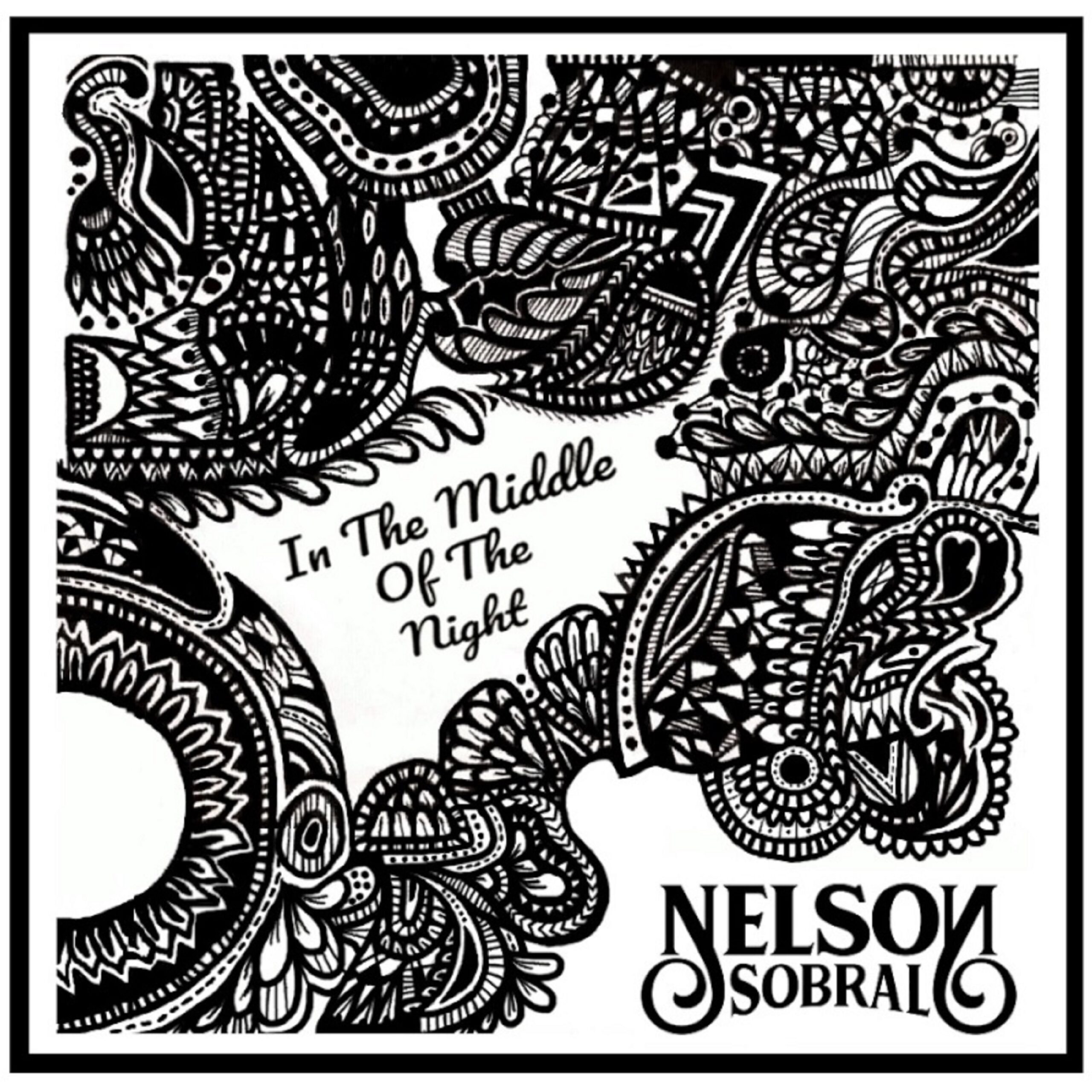