Nathan Lawr is one of the unsung heroes of the Canadian indie rock renaissance, having served as the drummer-of-choice for artists including Feist and FemBots, while also being a key collaborator in the 1990s Guelph, Ontario scene that spawned Constantines, Jim Guthrie, Royal City and Sea Snakes.

In 2000, Lawr began releasing acclaimed albums of self-penned folk songs, but made a dramatic turn a decade later in forming Minotaurs, a politically-charged, Afrobeat-inspired group that on any given night numbered eight to 10 players on stage. It was an intense period for Lawr that found him taking on the roles of bandleader and producer, and although Minotaurs continue to be a going concern—the band released its latest album Higher Power in March 2020—the urge to establish himself as a more traditional singer-songwriter never faded.

It’s resulted in Apocalypse Marshmallow, Lawr’s first solo album since 2013’s Chance Encounter—eight songs that were truly eight years in the making. “From the time I started piecing these songs together, I knew I wanted to make something of a classic rock album, something completely different from the Minotaurs’s experimentation,” Lawr says. “I wanted the sound to be more jammy and psychedelic, something that had the long-form groove explorations of Minotaurs but with more structure and hooks. At the same time, I was busy with so many other things, so in order to have this album turn out the way I wanted, I really had to let it breathe.”

The extra time and care has indeed produced Lawr’s finest solo collection, one that boldly displays even more dimensions of his seemingly limitless musical range. Opening with the title track’s rough-edged, almost Stones-ish swagger, Lawr quickly shifts to channelling Leonard Cohen on the stately “Grass Keeps Growing,” before taking things in an even more majestic direction on the soaring ballad “Half The Time.”

“Restless” puts the record back into a rock context with echoes of latter-day Springsteen and The War On Drugs. Similarly, “Terminal Love” grooves with a dark menace that recalls the transitional period in the 1980s when rock bands first learned how to harness the power of the synthesizer. In between, “Shakey Hands” and the string-and-Mellotron drenched “Passing Train” gorgeously show off Lawr’s finely honed melodicism.

He’s at the top of his game lyrically too, something he credits to the maturity that has naturally come with being a parent. In fact, the notion of exchanging one’s old life for a new one is the heart of the album for Lawr. “The idea of the ‘Apocalypse Marshmallow’ is really the embodiment of duality, that things can be two, or more, things at once,” he says. “Our thinking is so polarized these days, there’s no room for nuance or complexity. It’s sad really, because beauty and growth reside in these in-between areas.”

To see an artist reach this point of self-actualization—no matter how long it’s taken—is always a remarkable thing to behold, and Nathan Lawr’s Apocalypse Marshmallow deserves to be regarded as the beginning of a new chapter in his career. Like so many other members of his generation of indie rock lifers, Nathan Lawr’s best work is just starting to be revealed. 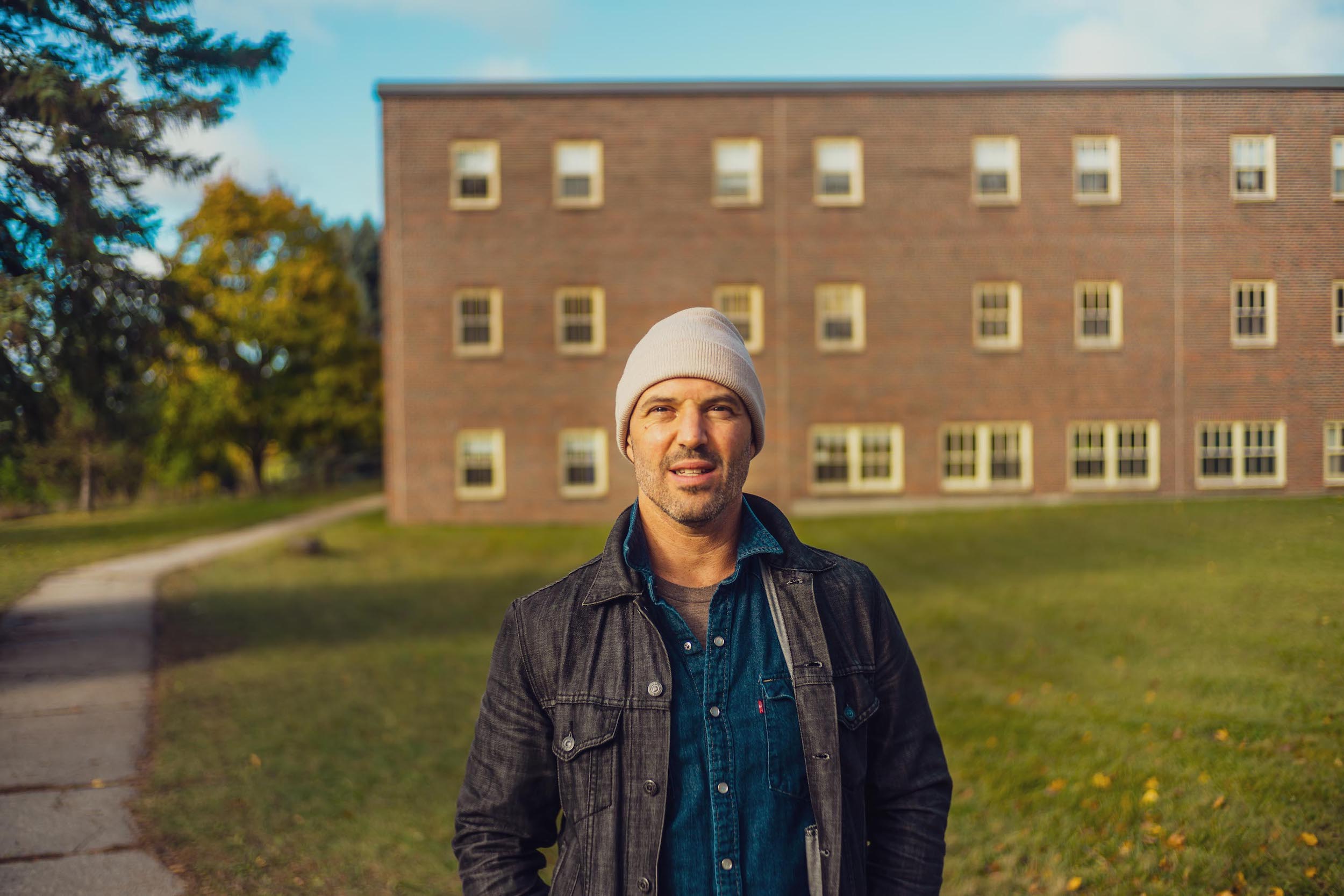 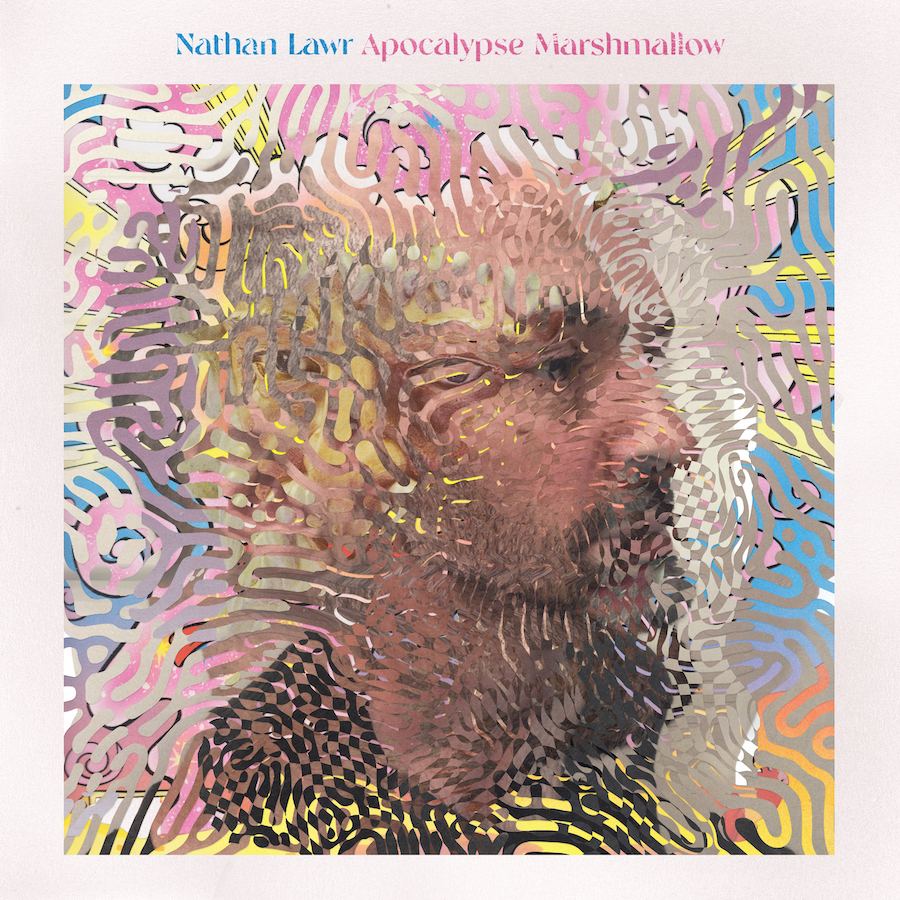