Based in Toronto ON, Alt-Punk four-piece ​Napoleon​ has been attracting attention from fans and media alike within their local Toronto scene since they formed in early 2018. The band has managed to develop an impressive resume in the short period of time they have been active. Napoleon has had the privilege of performing alongside acts such as current Juno Nominees Single Mothers, Cancer Bats, Indian Handcrafts, and Michale Graves of Misfits just to name a few. This is largely thanks to their highly energetic live show, described by ​Canadian Beats Magazine a​s, “loud, sweaty, and completely overwhelming in all of the best ways.”

Napoleon is always excited to collaborate with other Canadian artists. In early 2020, the band revealed that they have signed onto new management from now frequent producer Scott Middleton of Cancer Bats. Scott has produced every release from the band since 2020. Some notable releases from the band include their single “Amends” which features Luke Bentham from popular Canadian rock band The Dirty Nil, as well as the 2021 EP “Enemy Within” which features guest vocalist spots from Shane Told of Silverstein, and Corbin Giroux of Rarity. Napoleon is a band that requires your attention, and as Alt Press said, “Toronto should be proud of these up-and-comers.” 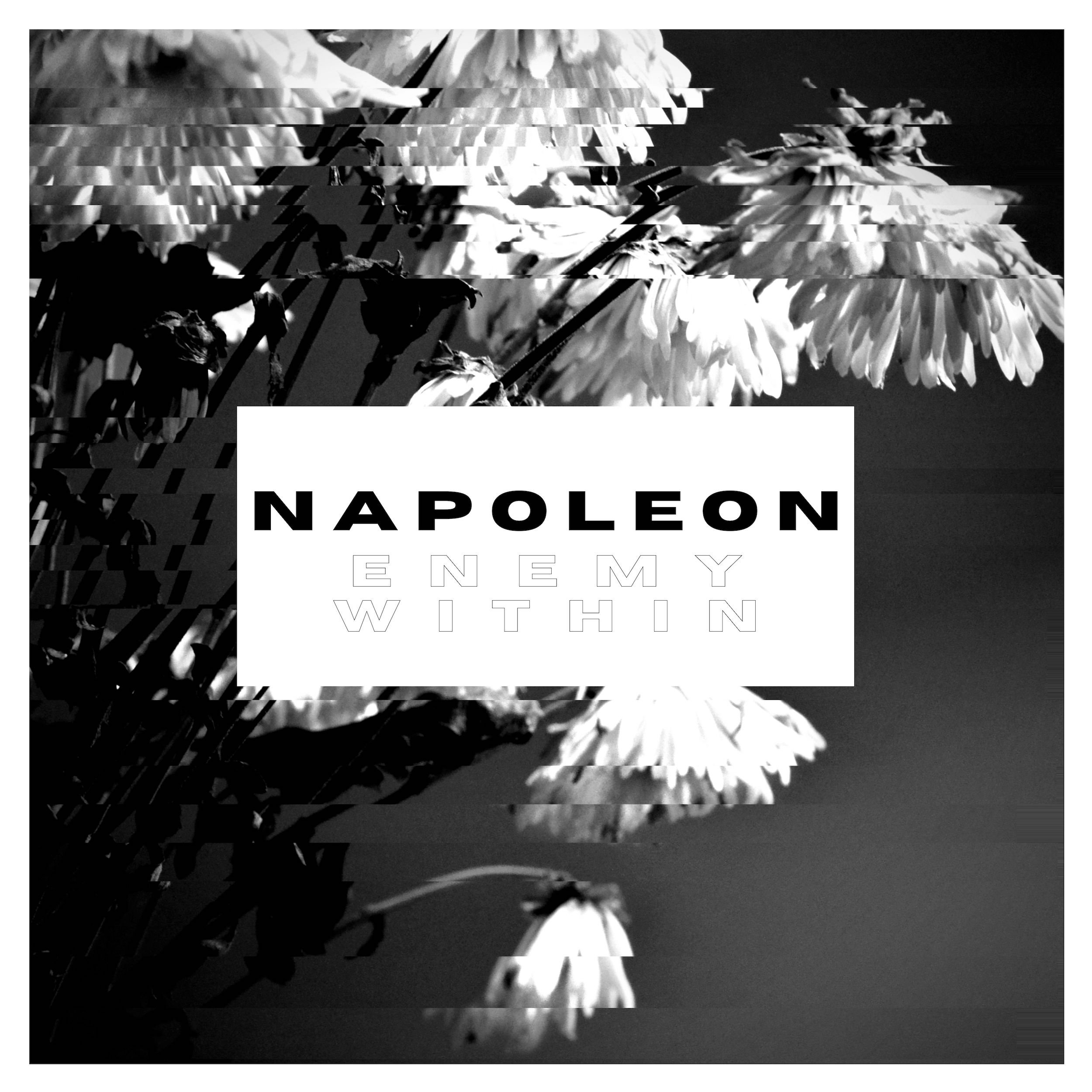 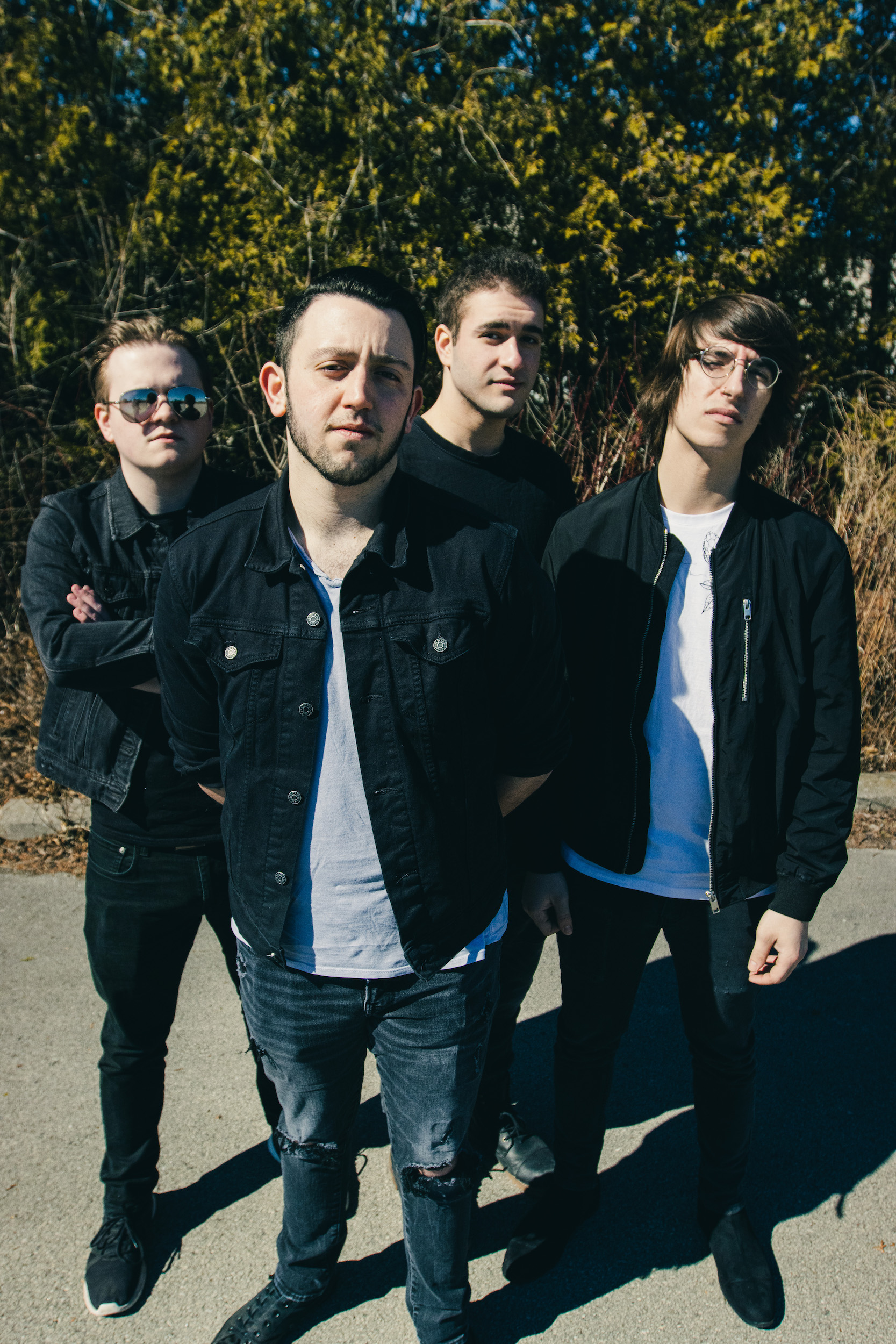 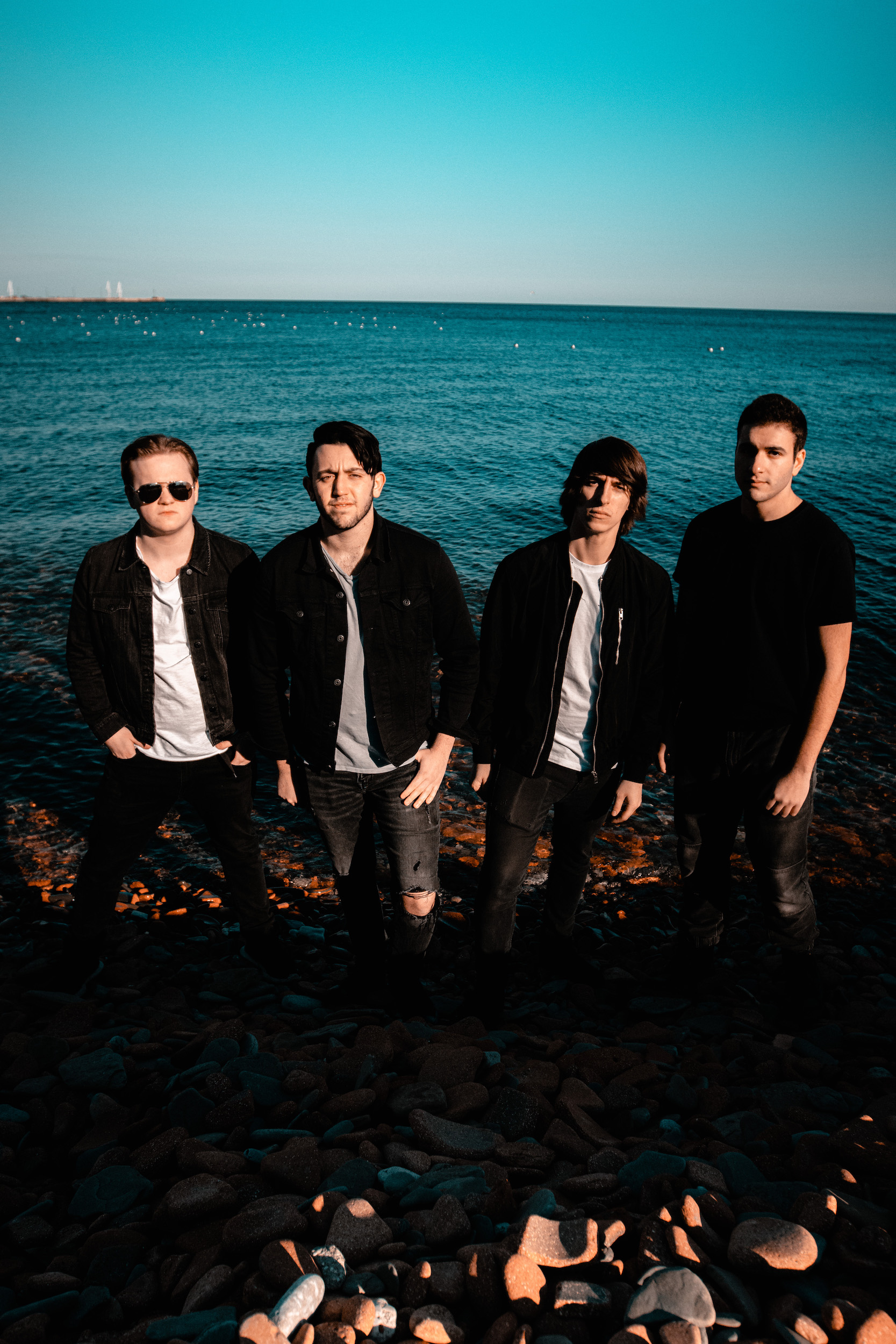