Self-proclaimed “dread-pop” artist—better known as heavy metal musician and sci-fi author Quinn McGraw—takes his first departure from the world of heavy music as Mylo Quinn. His new vessel invites us to a deeper place; an emotionally exposed experience.

After spending his early career propelling the regional success of his progressive metal band Living Machines, Quinn turned toward himself, and decided to face his fears of artistic vulnerability. Mylo Quinn has come to life in the form of melancholy lyrics, emotional soundscapes, and undeniable honesty. In late 2020, with a newfound confidence to step out of his shell, Mylo embarked with his debut original track ‘Down’. Accompanied on the track by local pop artist GLMR and Lonny Eagleton of Black Veil Brides, ‘Down’ caught the attention of Alternative Press, and landed on ’40 Songs You Need To Hear,’ as well as the AltPress Discover playlist.

In the summer of 2021, Mylo announced that his debut EP ‘Light’ was ready to be shared with the world. The soon-to-be released body of work is packed with collaborators, producers, and featured artists, including indie-pop artist and composer Windmills; Joel Jovan (Joel Quartuccio of Being As An Ocean); 2015 Team Backpack finalist Shalina; Jenna Johnson of Cawston; and the voices and performances of friends and family. Listeners follow along as Mylo openly addresses his previous struggles with drugs and alcohol, taking us through a journey of self-destruction and into recovery, bearing the message that ultimately we each have the ability, responsibility, and choice to break the cycle and turn our lives around.

In his single “Drift” (featuring Shalina), Mylo honours the long road of recovery with the first single from his debut EP ‘Light’. It premiered on October 26th, the one-year anniversary of his decision to quit drinking. This melancholic track draws from artists such as Twenty One Pilots, Fyfe, and Bon Iver, and holds space for us to take a look at what it means to temporarily find peace—even at our own expense. ‘Drift’ was featured by the likes of Exclaim!, KelownaNow, Pattison Media, and its provincial impact became the catalyst for many in his circles opening up about their own recoveries and battles with substance abuse. 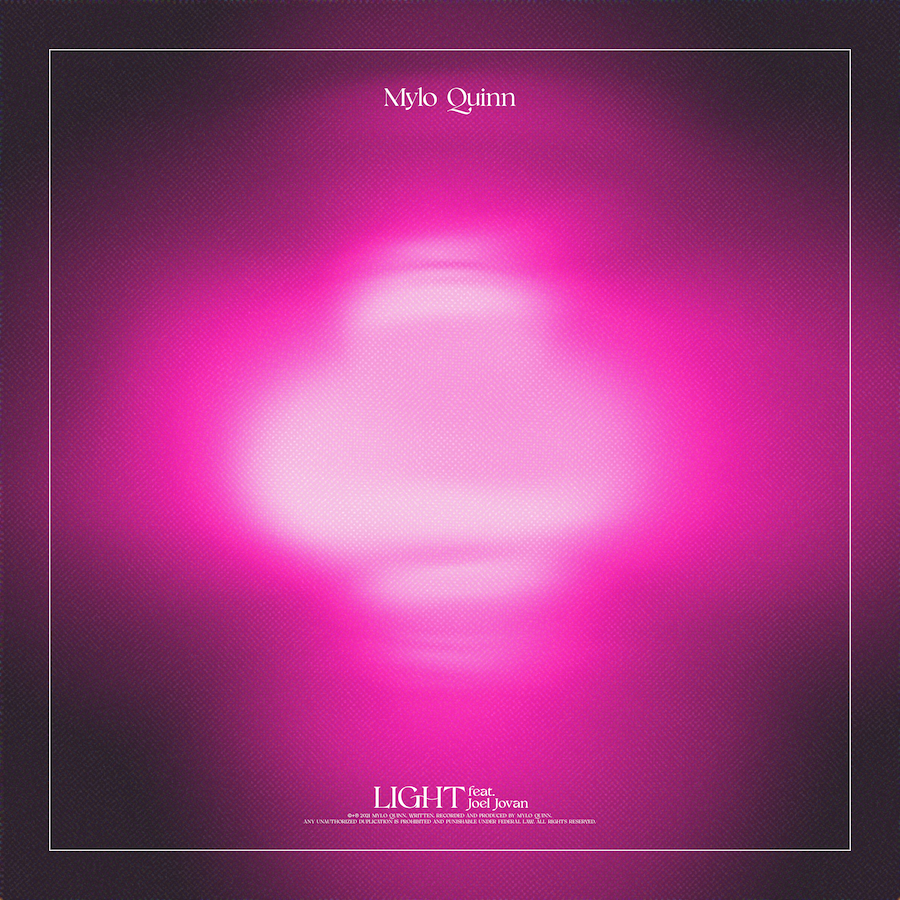 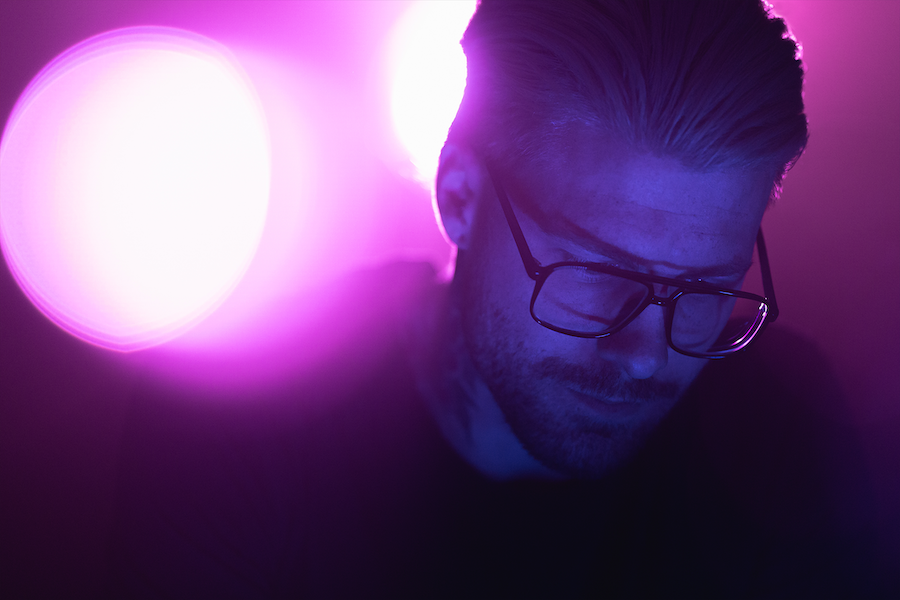