The rising R&B singer from Scarborough, Toronto’s sprawling easterly area, who feels as comfortable in the studio as he does performing on the stage, is garnering attention with his moody yet danceable cadence of club-friendly music.

His sound has a measured subtlety to it. “I’m big on the pockets of songs, where the flows are,” explains Myles. “I have to have a certain pocket to groove to.”

His song “Bad Company,” produced by The Uccis, showcases the young R&B singer and producer demonstrating vocal prowess, next to modern, dance floor sensibilities. An infectious self-assuredness permeates the track with a glint towards his city and its bright light.

His music has a unique quality all his own, something Myles, an artist with a particular vision for his sound, is deeply sensitive to. “People can influence you more than you think,” he says of the track. “You become the company you keep, the people you’re with.”

Music was ever present in his home growing up. His mother would sing at choir and play a range of music, keeping a variety of pop like Michael Jackson and ABBA on the radio around the house.

In high school, Myles would spend his free time playing around with the piano and guitar, as well as making beats in GarageBand on the computer. A constant stream of experimenting and creating sounds naturally lead him to arranging songs. At the time, of course, as a young Torontonian, Myles curiosity with music grew alongside his attentive interest in the music of hometown hero Drake, who’s career would reach supernova during his own formative years, and Myles quickly took to not only playing around with making music, but writing it, too. “Music was always there, it was just for me to grab it,” he said.

A natural showman, Myles’s passion for music could no longer be contained on his home computer in his bedroom. He began to perform his music live in his senior year. “I was always that kid everyone just knew from doing stuff,” he says.

This quickly snowballed into the realization of his talents, and a decision that he would continue to pursue music. Finding others who shared in his passion for music, making music happen in studio, and jamming, only further honed his focus in on the kind of sounds he wanted to create.

The R&B artist, signed to Warner Music, isn’t staying still. Myles followed up “Bad Company” with “Way Off,” an ode woven around a near-universal young lovers quarrel, with listening payoff presented on a refrain built over a knocking drum beat, and then the hard-hitting “Fade Away.”

His eye towards weaving stories from his own experience, marred by catchy, danceable melodies and an obvious student of highly-executed pop combine in Myles Castello, making his mark this year. 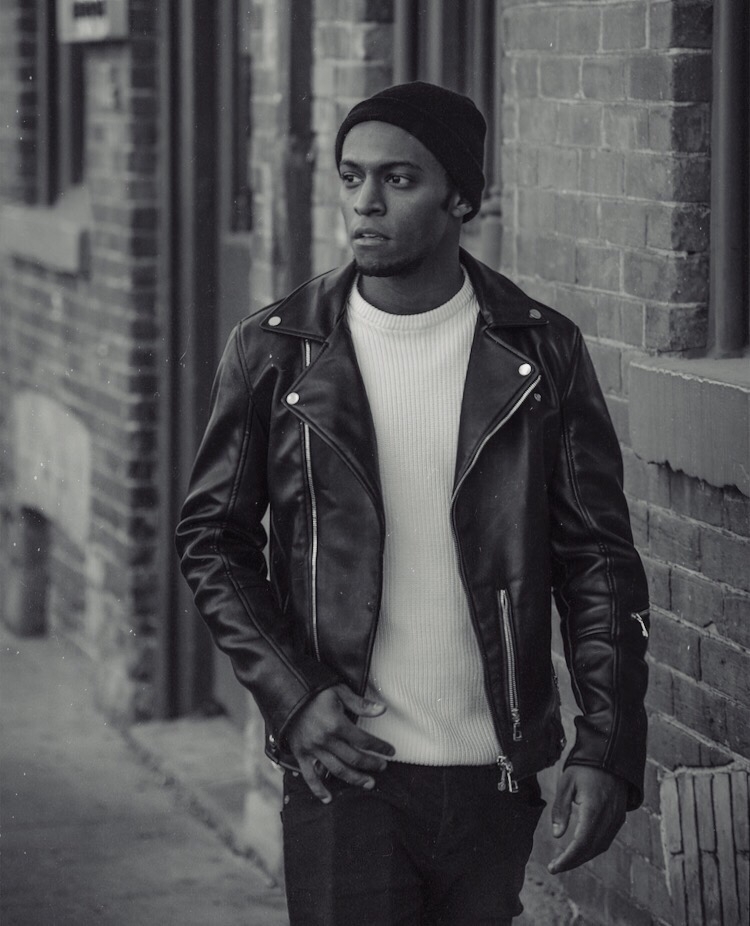