Celebrated vocalist and performer, MYLA aka Jennifer Budd, is dedicated to telling deeply personal stories through her music.

Jennifer Budd released her debut album Lip Service in 2015. She won Best New Artist in 2016 at the Hamilton Music Awards, was nominated for Gospel Song of the Year at the 2016 Canadian Gospel Music Awards, and recently won LVS’ 2021 Becoming Standout Performance. She has shared stages with several notable Canadian artists including opening for Jully Black.

2021 has brought many changes for this local success story, starting by changing her artist name to MYLA reflecting the romantic nature of the music she creates.

With newly released music and more music to follow, MYLA is excited to expand her growing fan base and carve out her place in the successful Canadian adult contemporary market along with JP Saxe, Serena Ryder and countless others.

The future is wide open for MYLA to tell her stories and connect deeply with her audience. 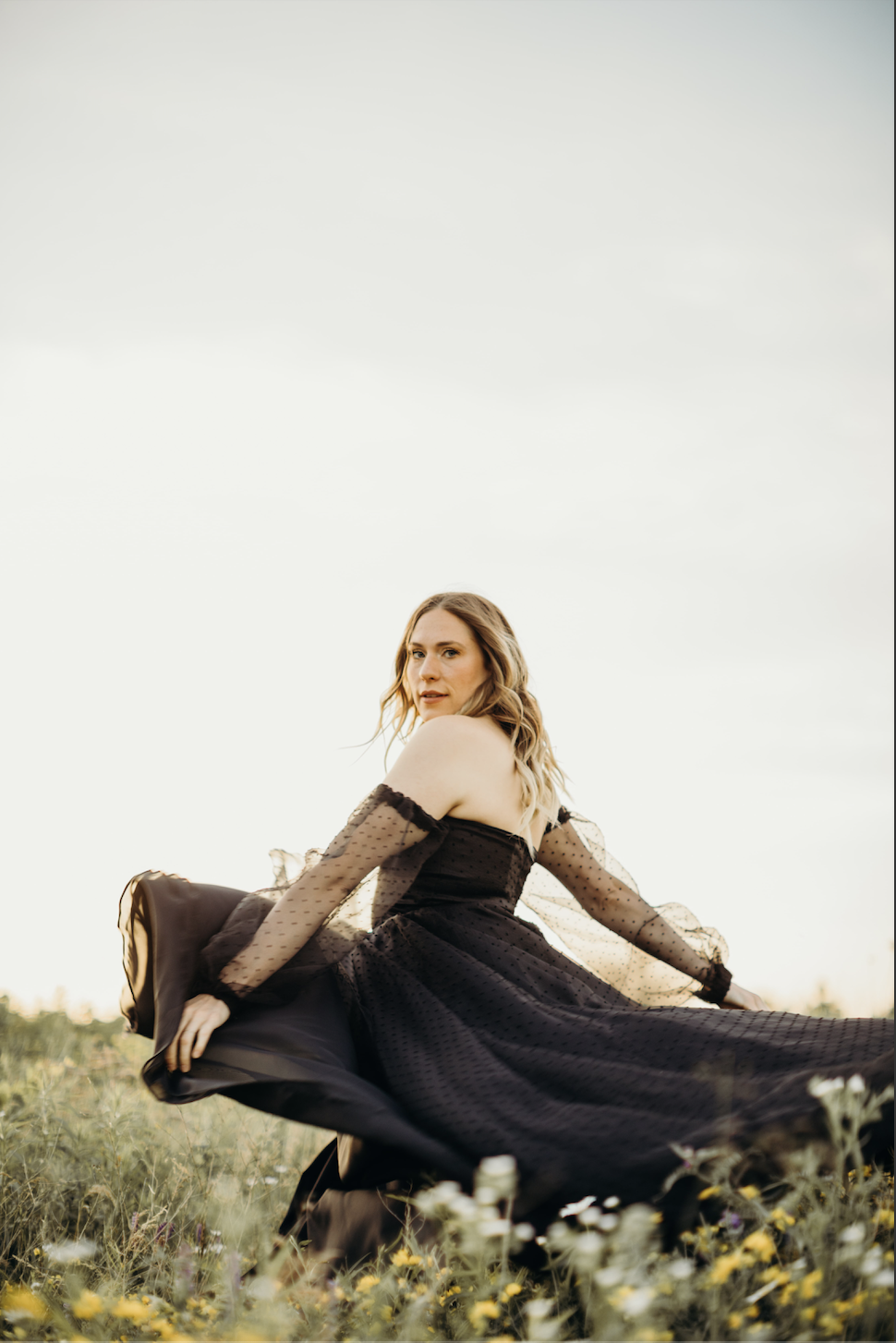 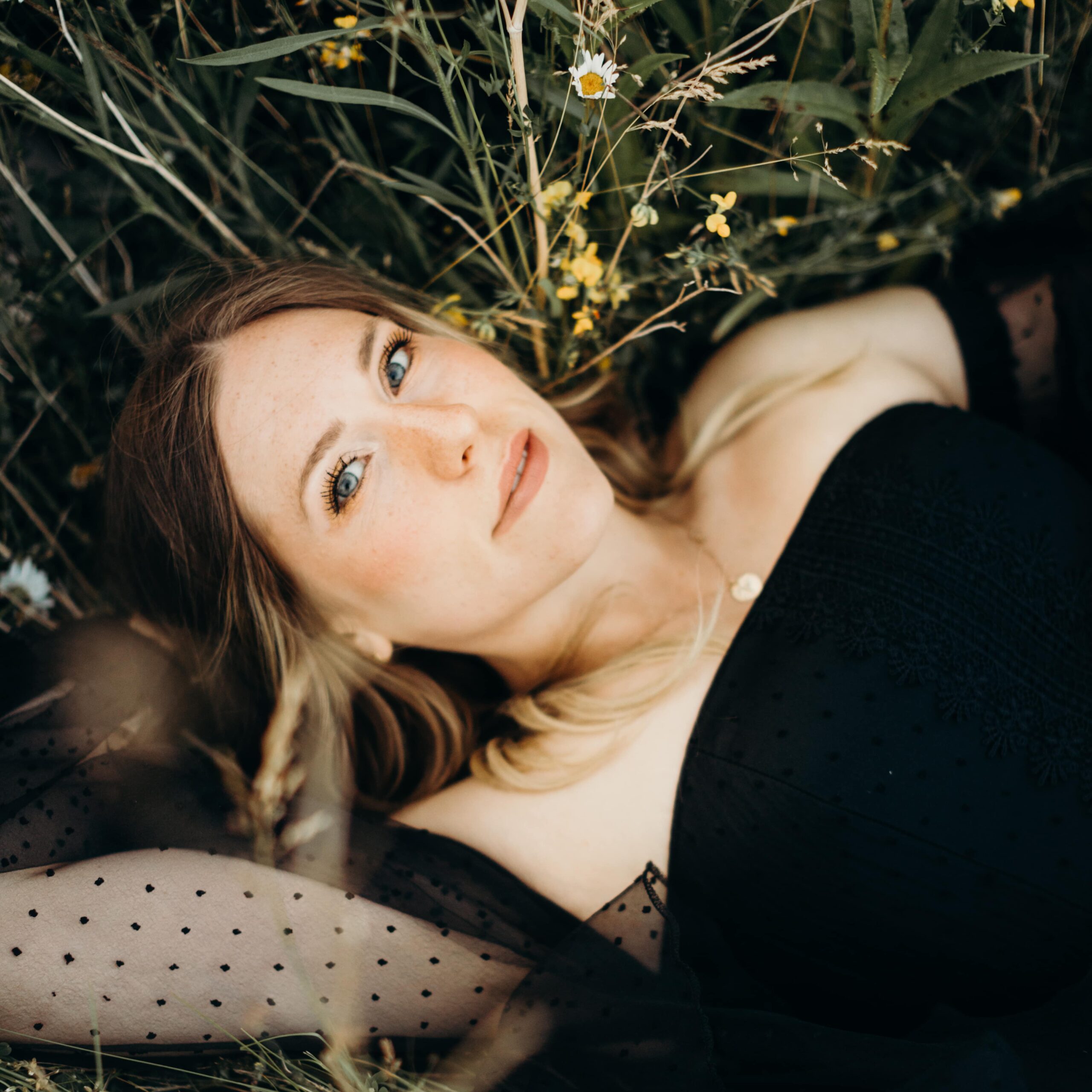