I, the Mountain is a five piece pop-folk band based in Kitchener, ON. Known for their joyous live performances and infectious song writing, the band has grown from plucky street-corner artists to Canadian festival mainstays.

“They’re all natural vocalists who love to harmonize – a strength they use to their advantage during live shows, initiating sing-alongs and stealing the hearts of audiences who can’t resist joining in.” (Good Company Productions)

I, the Mountain’s debut album ‘Little Wild’, recorded by Jonas Bonnetta and mixed by Dan Ledwell, has been called the perfect soundtrack for its times. Released at the start of the COVID-19 pandemic, the album sees the band explore themes of togetherness, loss, and the need for escape. Little Wild earned the band national airtime on CBC Radio and solidified their status as true up-and-comers within the Canadian music scene.

The band has performed at festivals and venues across Canada including: The Peterborough Folk Festival, Durham Region Canada Day Celebration, Indie Week Canada; and alongside notable acts such as The Strumbellas, Elliott Brood, Busty and the Bass, and Jared & the Mill. 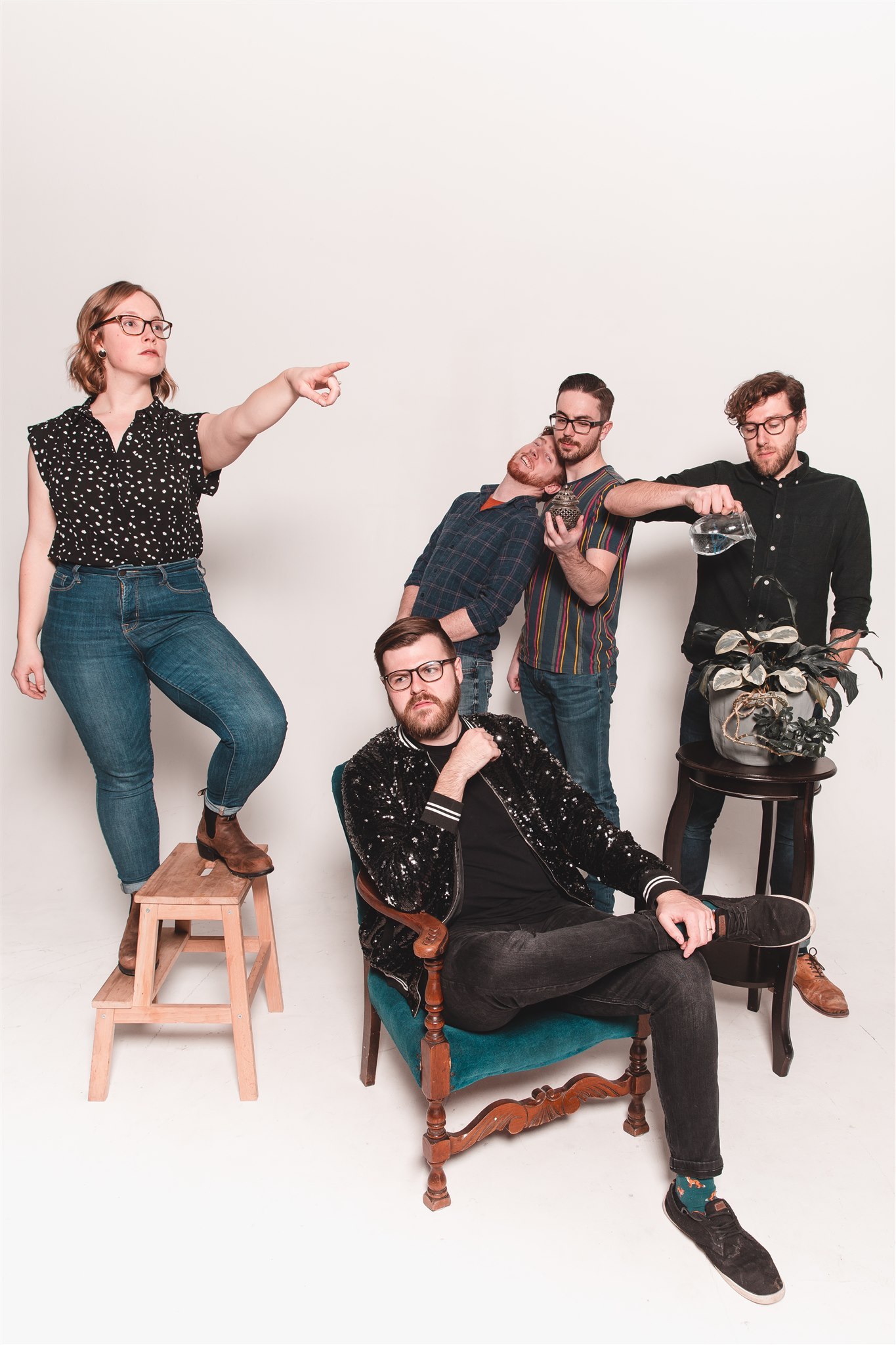 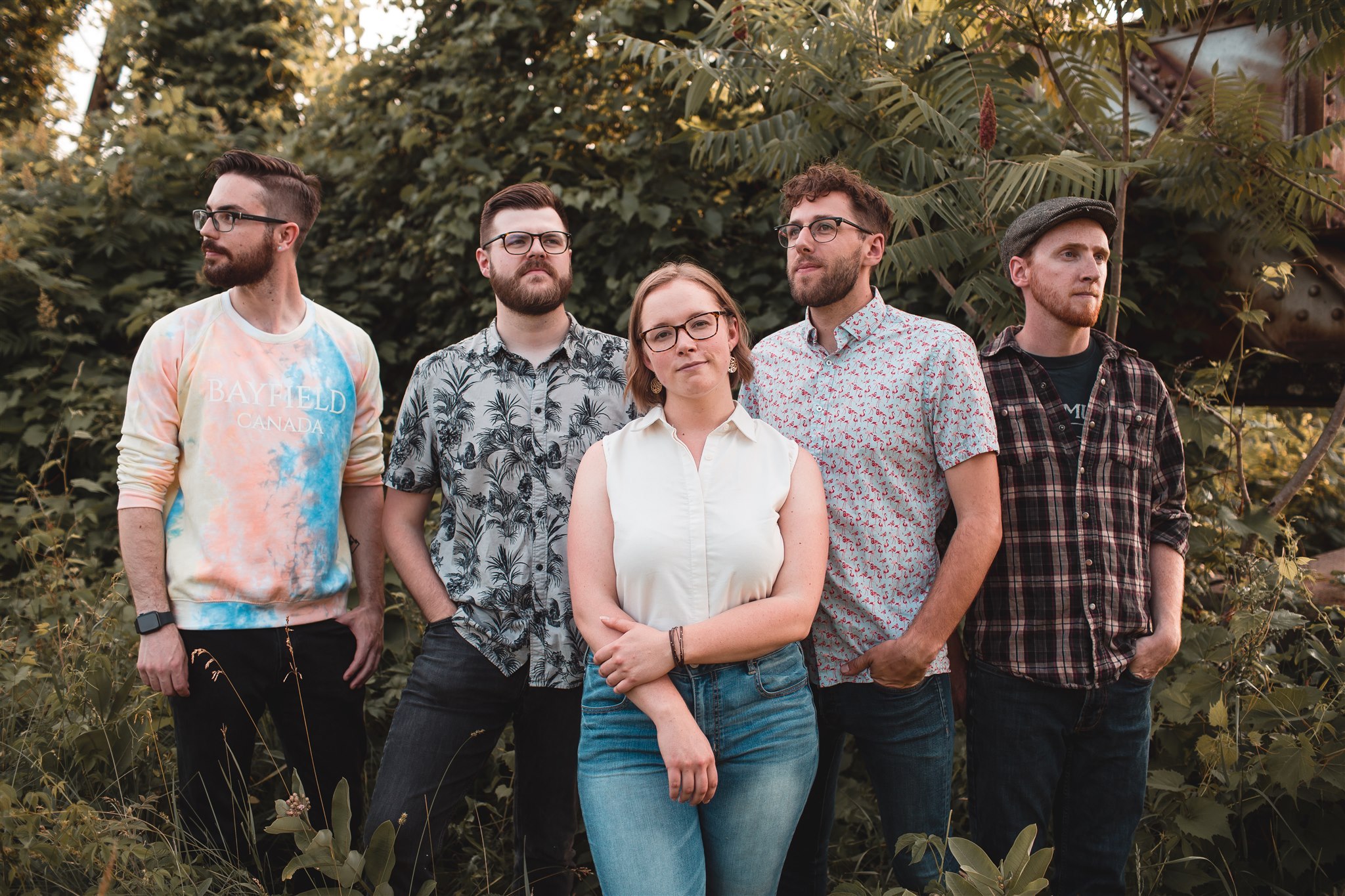