Seventeen and eighteen year old Brighid Fry and Pascale Padilla are the duo behind Moscow Apartment, the Toronto based indie rockers who will release their self-produced sophomore EP, Better Daughter, on July 10, 2020. They have evolved since their 2017 self-titled debut, which Padilla credits to the fact that “teenagers grow really differently and they grow faster. A year or three years is a way bigger amount of time to a teenager than an adult.”

Better Daughter is a mature and sonically heavier listening experience than the duo’s previous work, yet it retains their love of folk and innate ability to harmonize as singers, guitarists, and lyricists. The songs on Better Daughter allow for the space and time that delicate melodies require, coupled with the bite and insight that Fry and Padilla have developed as writers. The beauty of their voices on “18” straddles the line which the two are about to cross as young adults, gentle washes of guitar and drums complimenting their reflections on “standing in the in-between.”

“New Girl,” a shimmering guitar led track, uses invigorating, uptempo rock to tell a more complex story, calling out the rape culture that remains all too pervasive within society. “It’s about sexual assault, it’s about being catcalled, misogyny, you name it,” says Padilla. “It’s kind of just about rape culture and how normal and widely accepted it is. And honestly, the internalization of rape culture. We’re getting into some feminist shit right now.”

The band’s freedom as artists is something they value highly. It is a crucial factor in their writing process, which Fry likens to “puzzle making.” “I think that what me and Brighid have really figured out with this album is that you don’t have to write a song in the way that everybody does it,” reflects Padilla. “You don’t have to have a main topic, you can go and just start writing something freely and that’s okay.”

Playing with a full band live has allowed Fry and Padilla to have more freedom to experiment, along with the various co-writing sessions they have engaged in over the last few years. These experiences informed their approach as songwriters and led them to handle the majority of the production on Better Daughter, with assistance from Guillermo Subauste. Grammy Award winning, Nashville based producer, Vance Powell (Phish, Chris Stepleton, Jack White, Arctic Monkeys) produced the song, “Two Timer,” which they wrote in Nashville with Dave Thomson (Lights, Lady Antebellum).

Having garnered acclaim from a plethora of established Canadian and international musicians, sharing the stage with the likes of Stars, Dream Wife, and Joel Plaskett, the last two years have seen the band grow as live performers. 2018 included notable performances at the Pop Montreal and Halifax Pop Explosion festivals, while the following year saw Moscow Apartment perform a Strombo’s Living Room concert with Dan Mangan, The Burning Hell, and The Sorority.

Better Daughter represents a “more personal” collection than co-writing sessions have afforded the band, explains Fry. “While we learned a lot from them, most of the songs that are on the EP are ours. We had more time to develop them.” This period has also offered them guidance beyond songwriting, such as from Broken Social Scene’s Kevin Drew, who has encouraged the duo to stay true to themselves and plan for their band’s future.

The inward focus to these songs is captured in two notable pieces. “Halfway” explores the duo’s ability as friends and co-songwriters to process stress and anxiety, coupling melancholy with an optimistic and loving sonic palette. Fry’s dreams formed the basis for “Meredith Palmer,” a bizarre scenario involving the son of the character from The Office ending in an escape plot. The song has since taken on a new meaning in the context of their live performance after Pascale and Fry chose to play it at Toronto’s climate march in September 2019. Featuring the EP’s titular lyric, the band have related being a “better daughter” and a “better son” to one’s relationship with Mother Earth.

Padilla and Fry emphasize their belief in the ability of their audience to engage with Better Daughter beyond the surface level of a first listen. “A whole point of identifying with something is [being able to] look past the surface level of it to understand what is going on at a deeper level,” explains Padilla. The influence of poetry and spoken word on the approach Moscow Apartment takes to their lyrics is an invitation to listeners to explore the layers of these songs. 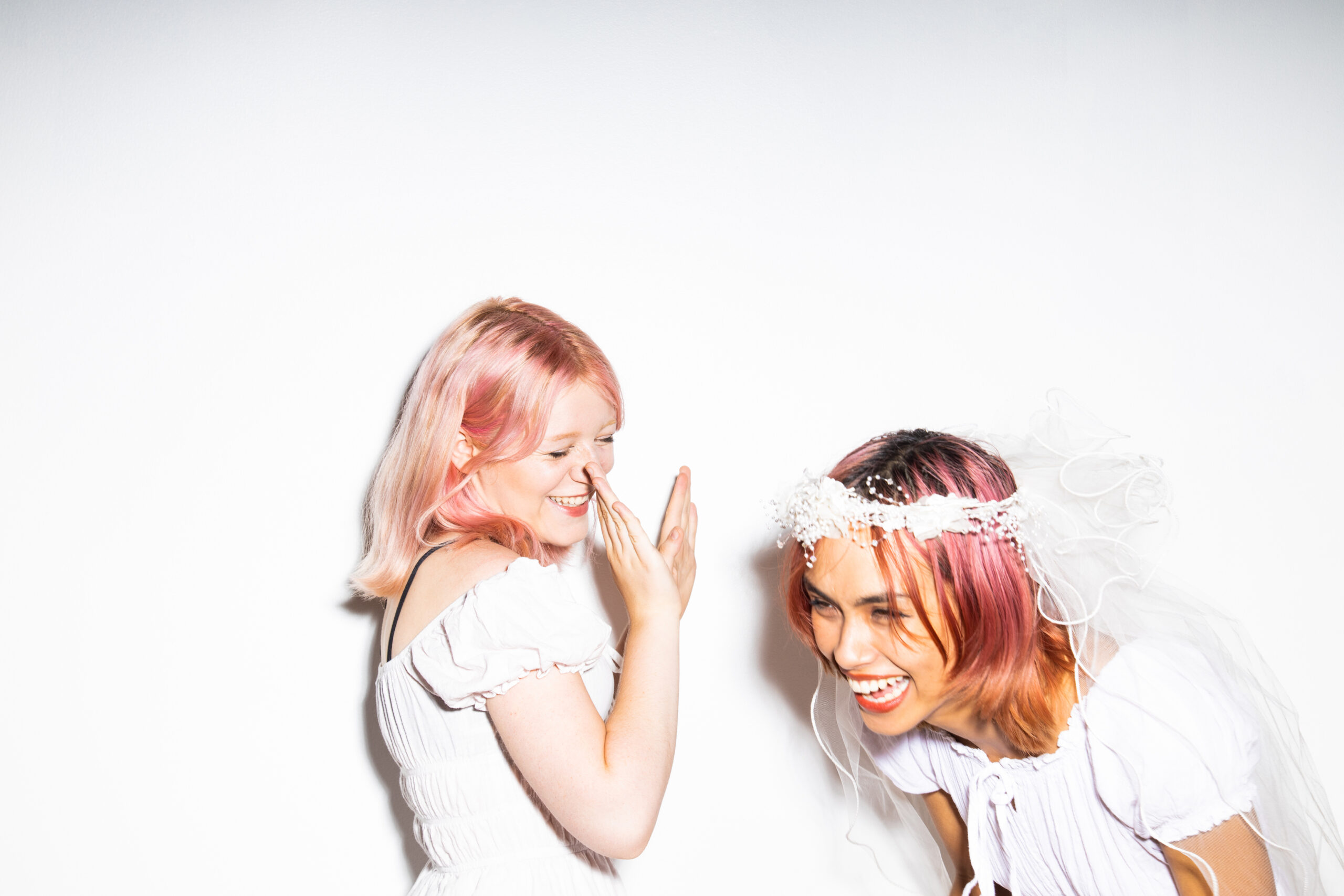 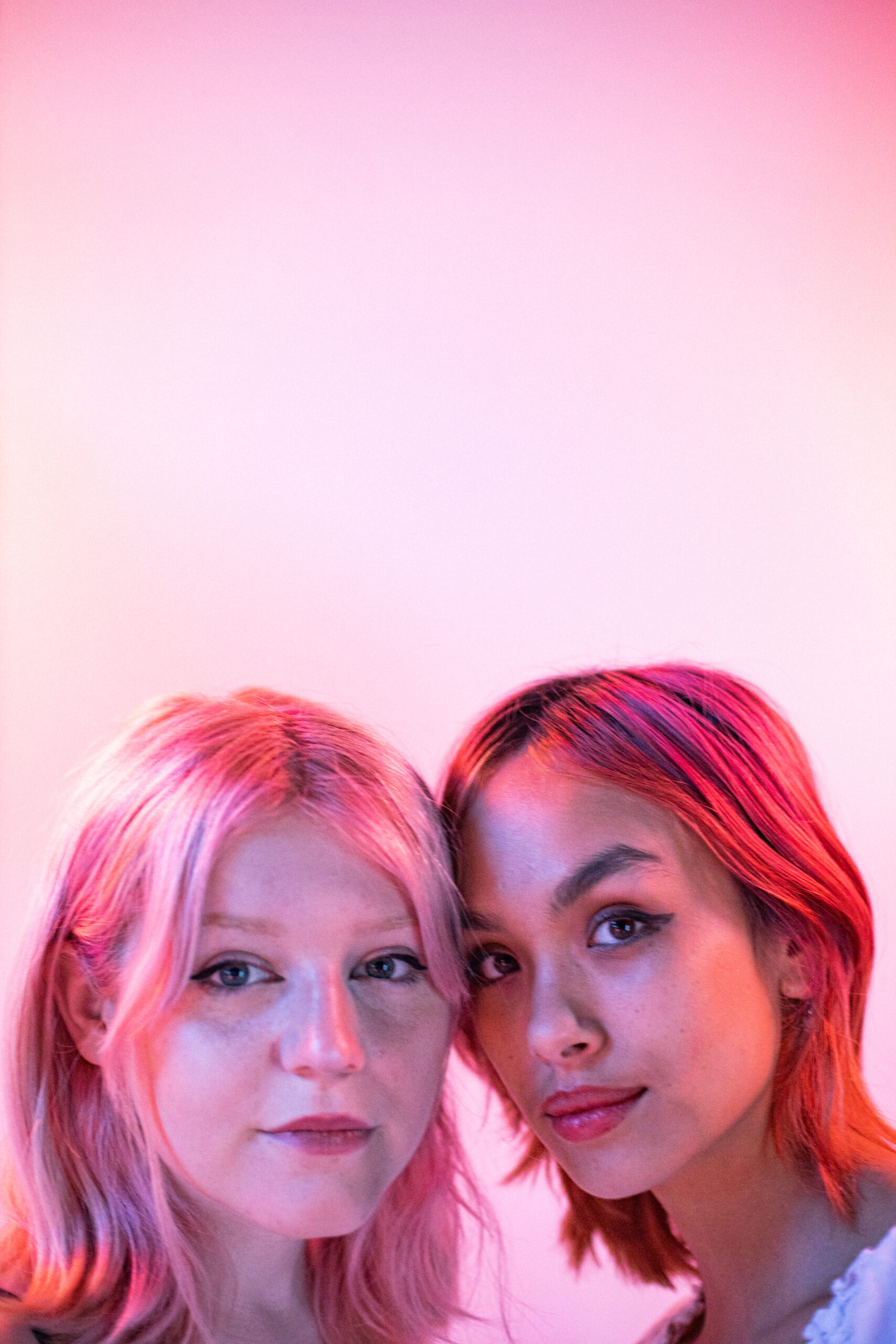 “Orange” by Moscow Apartment was Glamglare’s Song Pick of the Day for November 20th!

cool music and things instantly added “Orange” by Moscow Apartment to their playlists, and are streaming it now over on the blog!

I Heart Moosiq share Moscow Apartment’s “Orange” – stream now over on the blog!

CBC Hamilton think that “Orange” by Moscow Apartment is one of 3 new Ontario songs you need to hear this week!

Moscow Apartment’s “Orange” provides The Revue with a drop of indie folk as well as an upbeat pop vibe – hear it in today’s edition of The Matinee ’18!

Great new singles from Daniel Isaiah and Moscow Apartment can be heard in the most recent edition of Comeherefloyd’s 415 // Indie Fascination!