Moe Chaieb is a Montreal-based producer whose music meets at the intersection of moody and groovy. With strong influences from the worlds of house, RnB and pop, his synth melodies are designed to evoke feelings beyond those sparked by beating kicks and rhythmic basslines. Listeners are able to immerse themselves fully into Chaieb’s universe with his visual art inspired by Swiss modernist graphic designers, such as Odermatt, Tissi and Brockmann, as well as leaders in the Light and Space movement, like James Turrell.

Growing up to Algerian parents in Jeddah, Saudi Arabia, Chaieb immigrated to Montreal, Canada at 18 years of age to study computer science at McGill University. After several years of pursuing a career as a software engineer, over the summer of 2020, Chaieb decided to commit his full time focus to multi-faceted art and music production.

Moe Chaieb had his debut as a music producer with an official remix of fellow Montreal artist Kallitechnis’ “Raining” on her blends vol. II project. Shortly thereafter, he followed up with his first solo release called “Take U Back,” a lofi house-inspired track with an soulful RnB vocal chop. His first year fully dedicated to his craft will culminate in the release of his 6-song EP Here You Can Leave Me in March 2021 with vocal features from artists such as Claire Ridgely, wordsbyjuni, Akacia and Chaieb himself. The project will be accompanied by a short film written, produced and directed by Chaieb as well. The film, also entitled Here You Can Leave Me, will be scored with music from the EP.

Learn more about Moe Chaieb’s music, art and bi-weekly radio show Time Off Radio on his website moechaieb.com and on Instagram at @moechaieb. 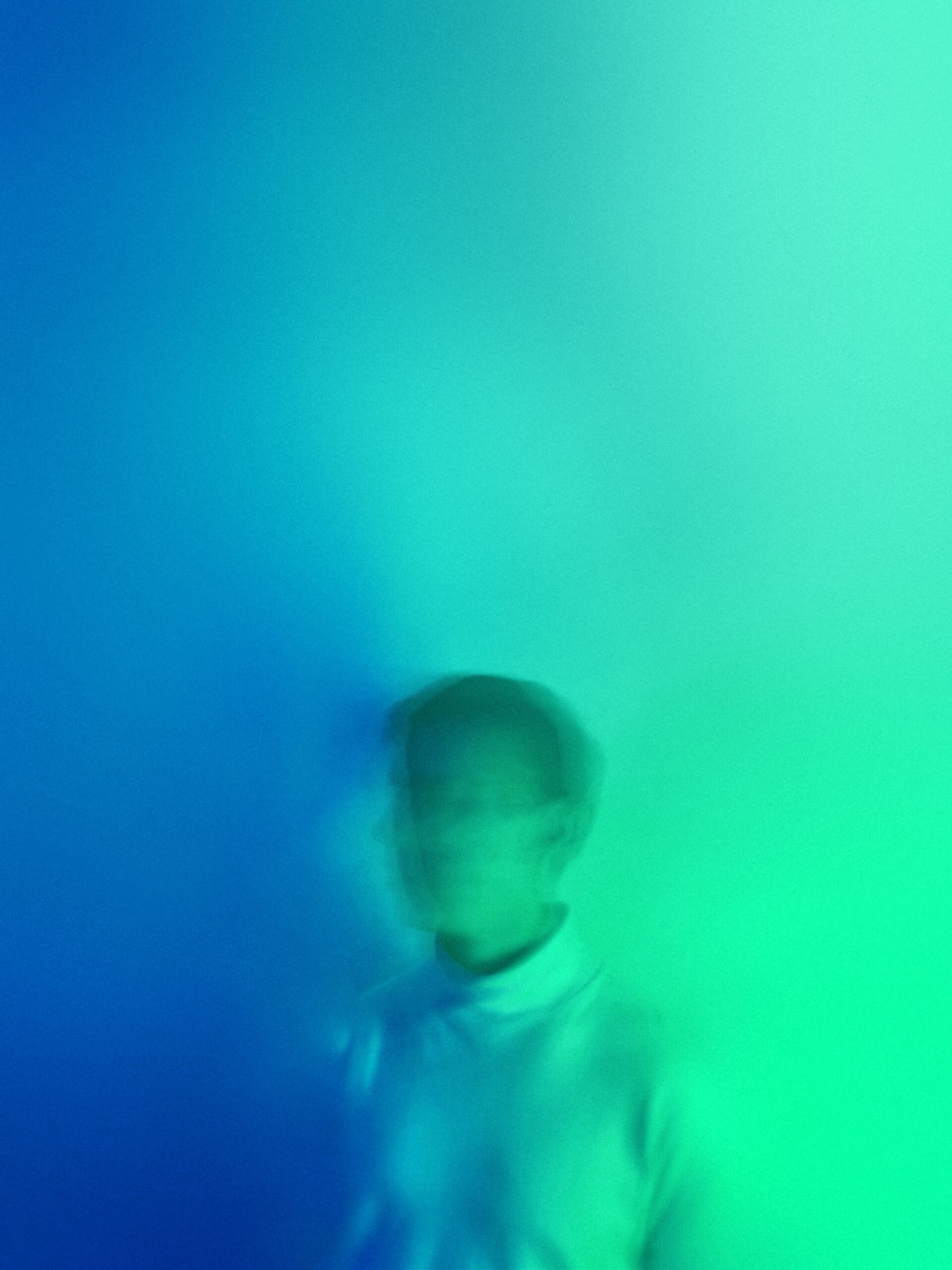 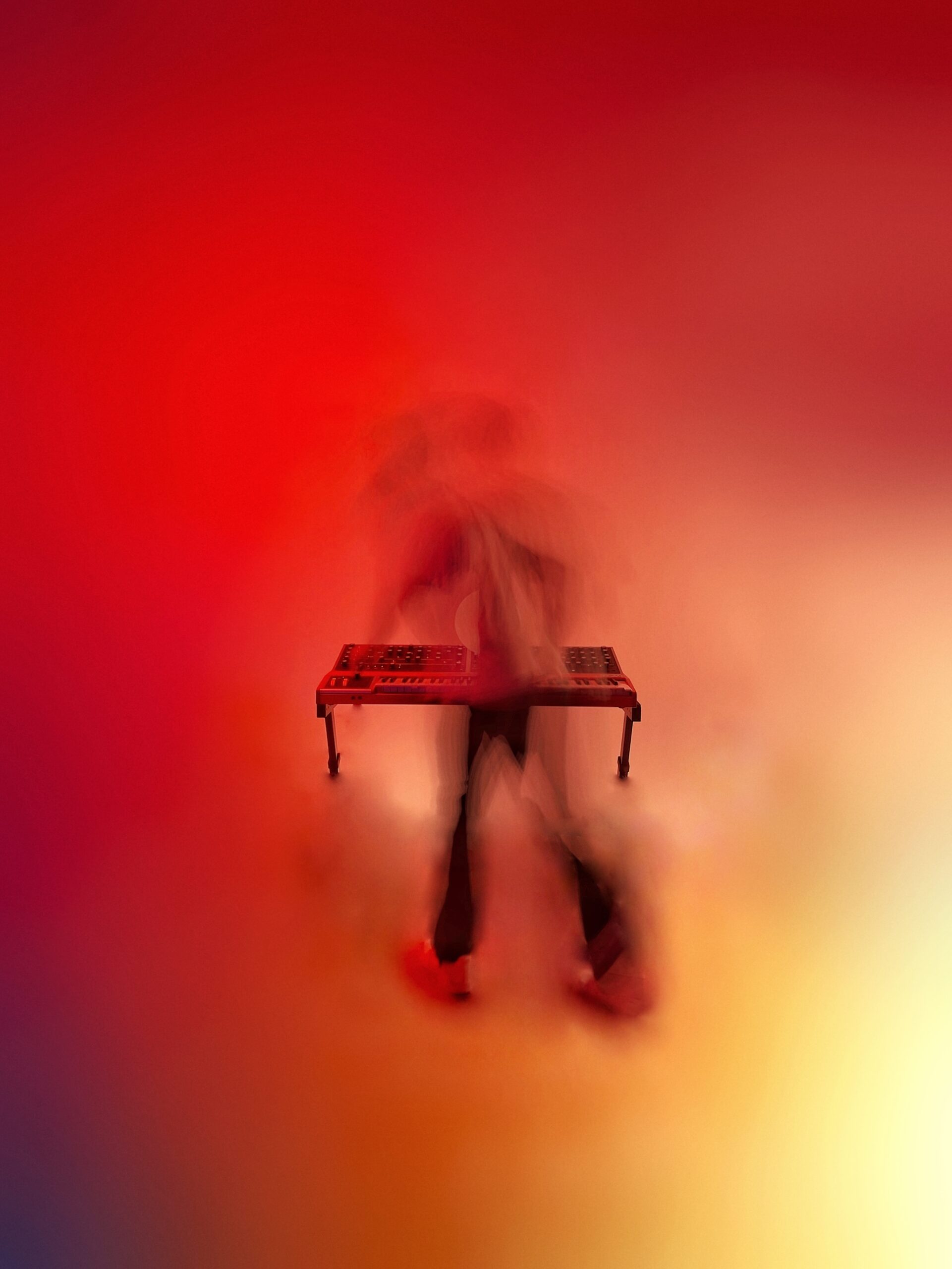 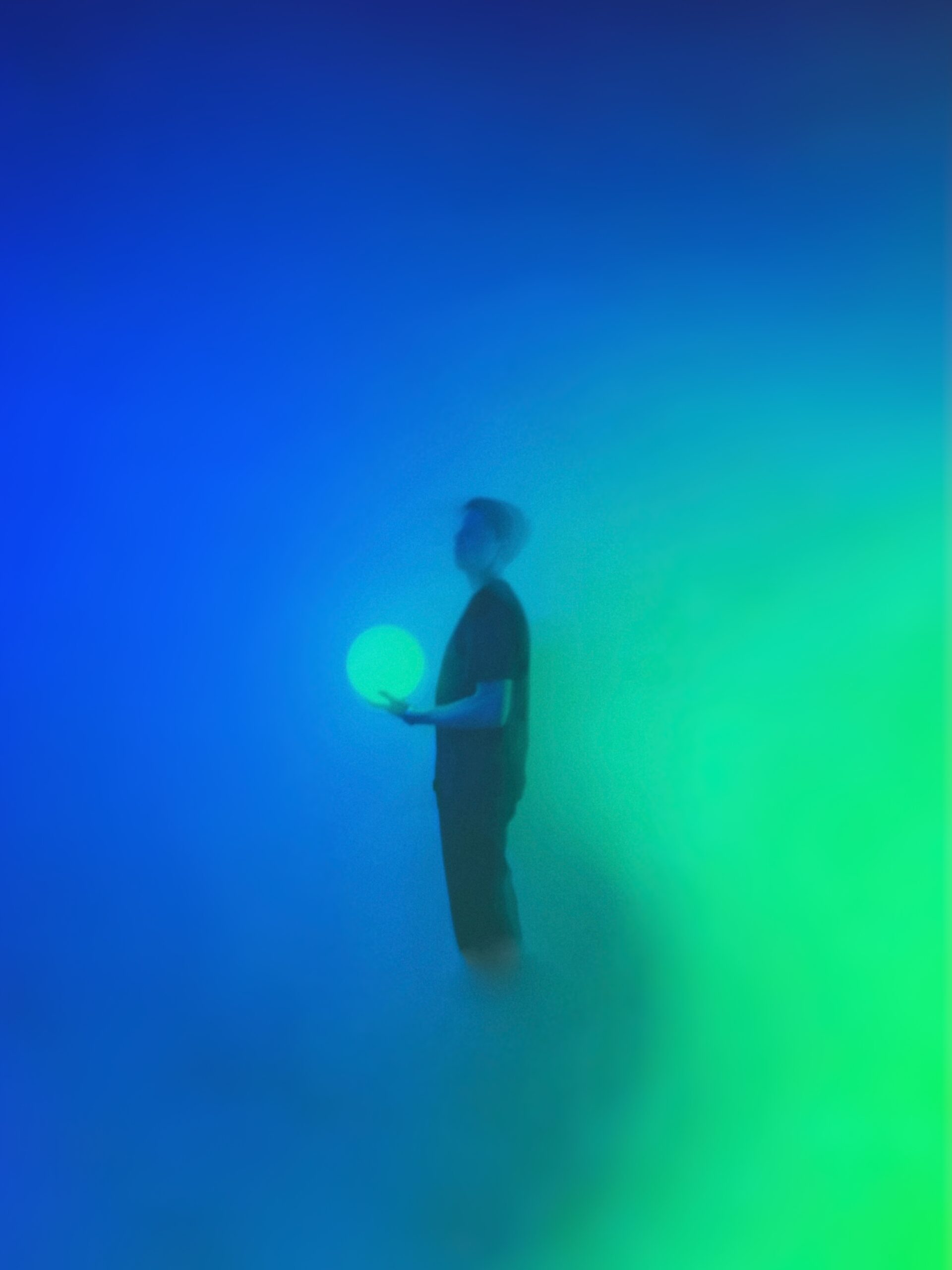