Living by the mantra, “The only limitations we have are the ones we set ourselves,” Mindflip knows a thing or two about adversity.  Born with Tourette’s Syndrome, he went from having a fear of being limited by his condition to using it to power his dreams.  First releasing music professionally in 2018, Mindflip has quietly been making a name for himself amassing more than 30 million streams over the last 3.5 years.  The Gatineau, QC artist, first rose to prominence with his debut single, “Everywhere We Go” and has shown no signs of slowing down.

Focused on building his online audience during the pandemic, Mindflip released 11 singles which have garnered placements on a number of editorial playlists such as Hip-Hop Central, Northern Bars, Made in Quebec & Rotation North.  In 2021, he rose to the top of popular Spotify playlist Hot Hits Canada with the track “Run My Sh*t”  which was recently certified Gold.  He also managed to reach the Top 10 on Billboard’s Spotify Viral 50 charts with the track.  Ranked among the Top 4% of artists in Canada (Source: Chartmetric), Mindflip has received praise from both national and international press outlets including Journal Du Hip-Hop, SHIFTER Magazine, This is 50, The Source, Cali Post, The Hype Magazine & Adramatic Hip-Hop.

Having carved out a lane for himself with his modern take on 90’s/2000’s style Hip-Hop over the last 3.5 years, Mindflip is ready to continue evolving as an artist with his debut project.  Working with multi-platinum producer Soké of Banx & Ranx (Sean Paul, Dua Lipa, Diplo) Mindflip is introducing a new sound that will add more groovy drums and singing/melodic elements to his tracks while maintaining his smooth but intricate flows.  Mindflip will look to diversify his fanbase with the new sound while still offering his signature 90’s/2000’s sound to his core fans on his forthcoming hybrid EP, “Duality: The Life of a Gemini.”

Ready to follow up on his 2021 success and having recently been named a National Top 10 finalist in the CBC Music’s Searchlight competition, Mindflip continues to prove that he has what it takes to become one of Quebec and Canada’s next Hip-Hop exports. 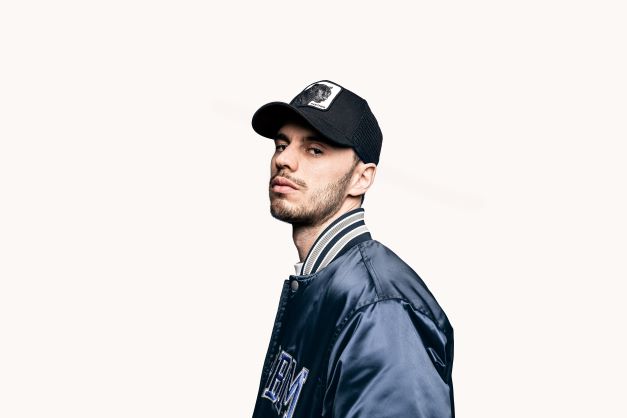 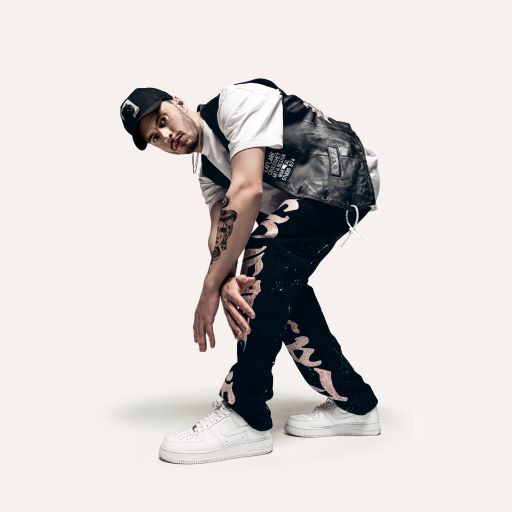 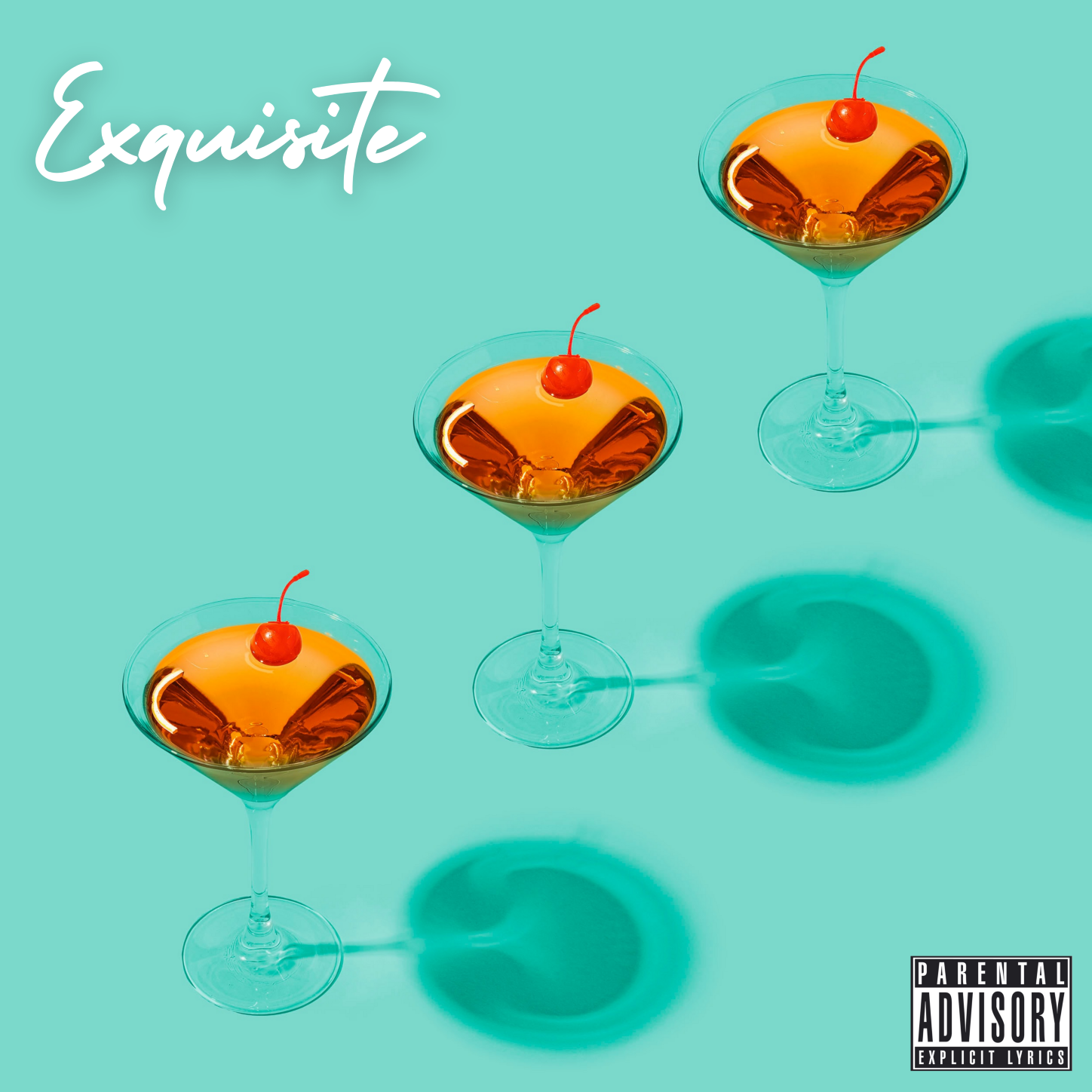