Finger-style acoustic guitar, atmospheric textures and transparently honest storytelling is what you will experience from Milan André Boronell’s music. Born and raised in Montréal to a Slovak mother and African American/Cuban father, Milan spent eight years living in Toronto while getting his Bachelor of Music degree at Humber College. Since then, Milan has lived a nomadic life. Between 2016 and 2020 Milan has lived in Toronto, London, Bratislava and Prague. After connecting with producer Kristofer Harris of the UK in 2019, the pair have since worked together on all of Milan’s music. First of which was a three song EP titled love&light released in 2020. Milan has since released two singles in the past five months. The first, “500 days,” a beautifully subtle and minimal confession around the balance of letting go and holding on. The second, “notice me,” a whisper of awareness for nature and its essence, that we rely upon, yet take for granted. The third and final single, “pain&passion,” comes out October 15, which will be followed by Milan’s next album, also titled five hundred days., coming out November 5th. 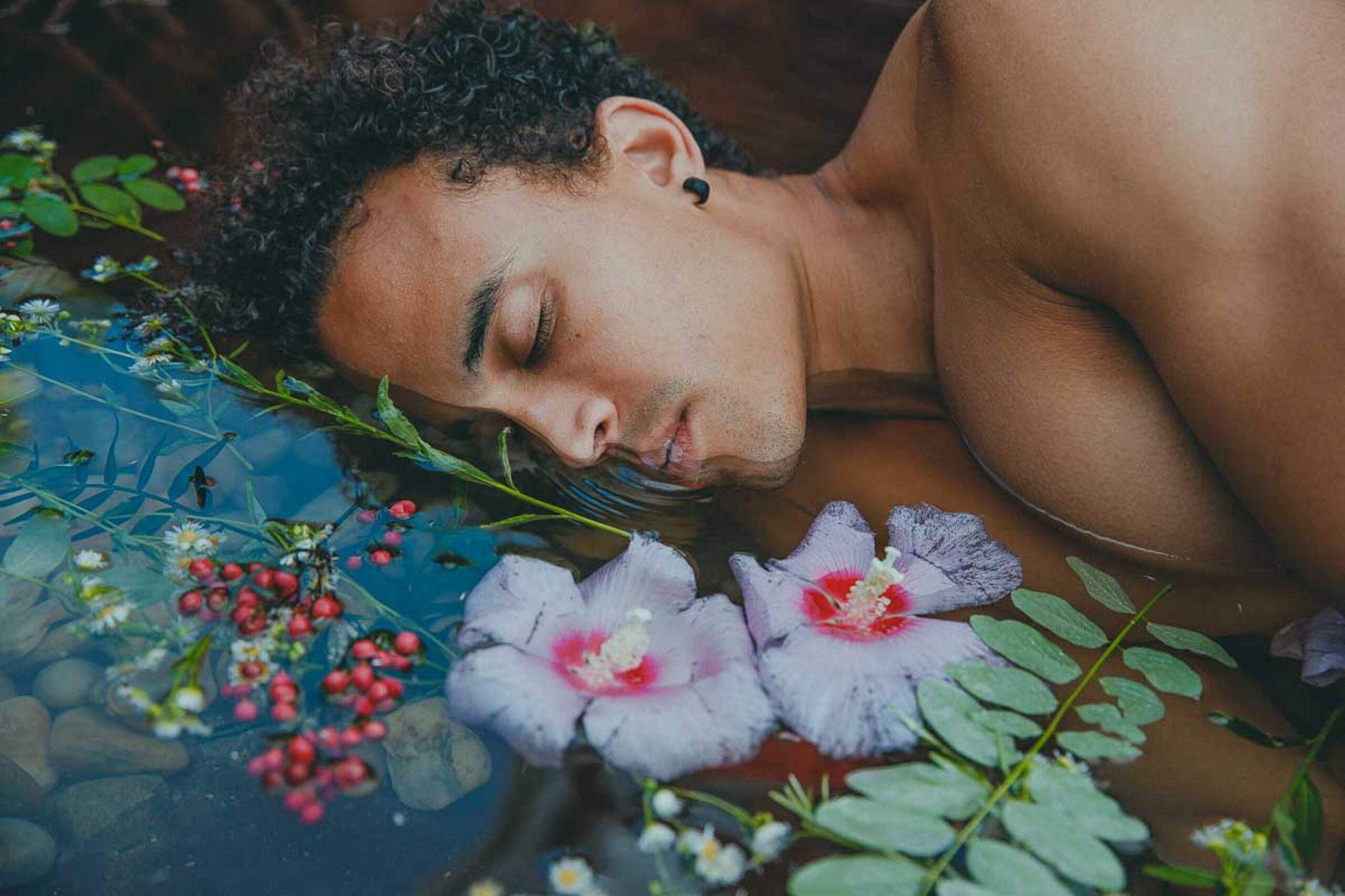 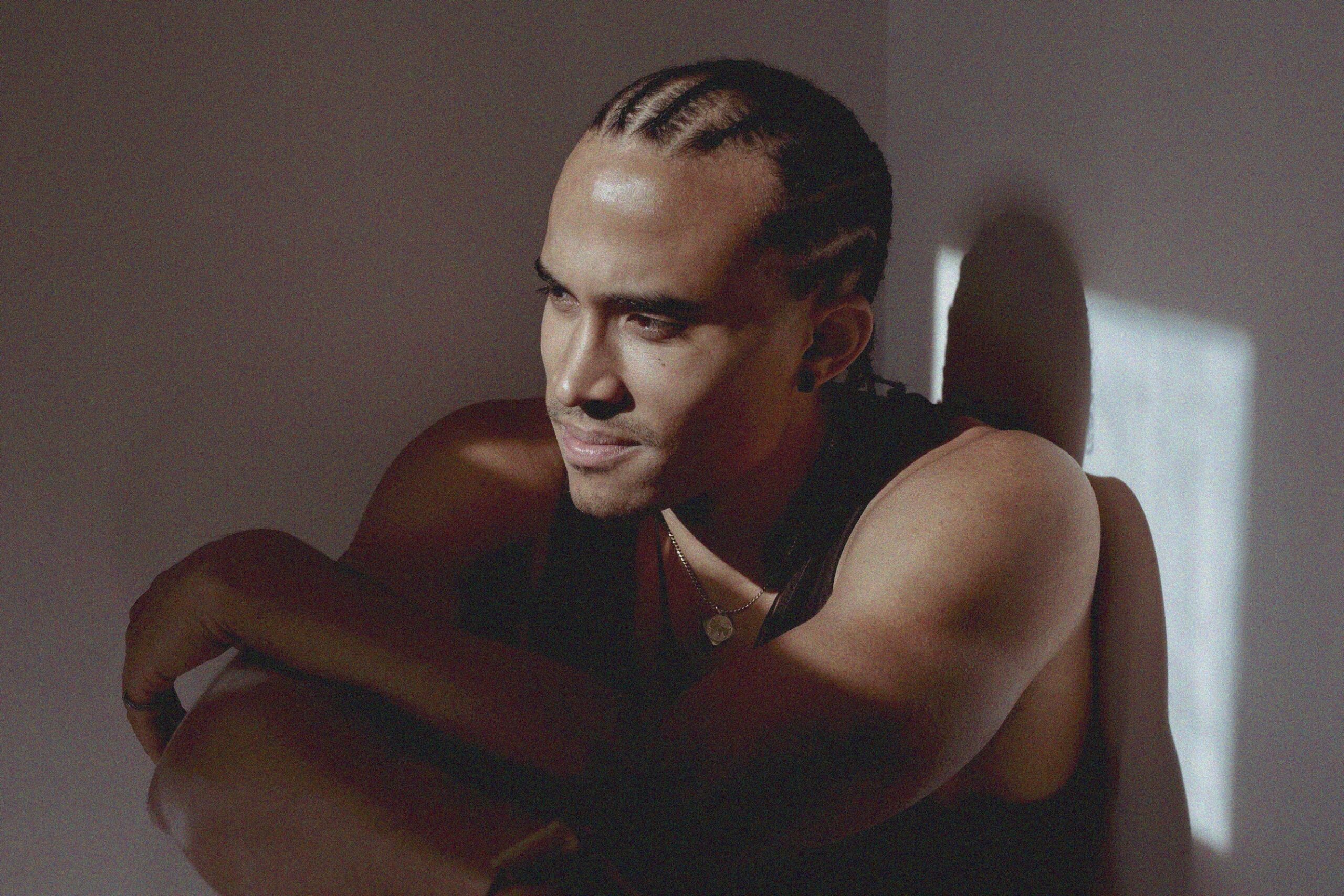