With his debut solo EP, Golden Hour: First Things First (604 Records), Marianas Trench bassist, Mike Ayley (under the moniker, MIKEH), presents a compact set of songs that are highly personal but leave plenty of room for listeners to see their own lives and the kind of uncertainties so many of us have experienced over the past two years and change reflected in them.

For Ayley, putting himself out there as a solo artist after years with Marianas Trench and the inevitability of comparisons between his solo work and the band’s, took some time to wrap his head around. “I was going crazy not making music because, like everyone else, we were on hiatus during the pandemic. But when the songs started coming, it was like, I’ve got to do this for myself, and it wasn’t so daunting.”

Aptly titled, the five-song EP is inspired by emotional gray areas Ayley often found himself pondering during his favourite times of day during the time his musical career was on hold. “There are two golden hours, sunrise and sunset. The morning is all about hope and possibility, potential, and rebirth. And sunset, to me, it’s a time of reconciliation, thinking about what you haven’t accomplished but realizing new things are growing, blooming, and you’re excited for the next day.”

With its focus on Ayley’s world – and in particular on his hopes and concerns for his family – Golden Hour: First Things First offers a unique and insightful look at balancing love, life, and work at a time when recent events have thrown a wrench into the works. “These songs are about feelings that can’t be explained in one or two words. Real life involves a lot of mixed emotions. It’s a mixed bag – happiness, sadness, potential, lost potential, failure.”

On the EP, it’s clear how valuable a training ground the band has been for Ayley and just how highly developed Ayley’s chops as a player and songwriter are. Although he drew on his past experience in the studio and on stage during the writing/recording process, on Golden Hour: First Things First, Ayley establishes himself as a singularly talented musical force in his own right.

On record, he and producer Pedro Dzelme tread the line between full-on rock and pop effortlessly, capturing the kind of beginnings, endings, and uncertainties that lay between them when anything can happen in a manner that’s relentlessly hooky, richly textured, and leans heavily on Ayley’s soaring, often chill-inducing vocals.

The beauty and the driving force behind Golden Hour: First Things First is a celebration of the kind of daily victories we too often take for granted that’s compellingly honest and immediately relatable, musically and lyrically. 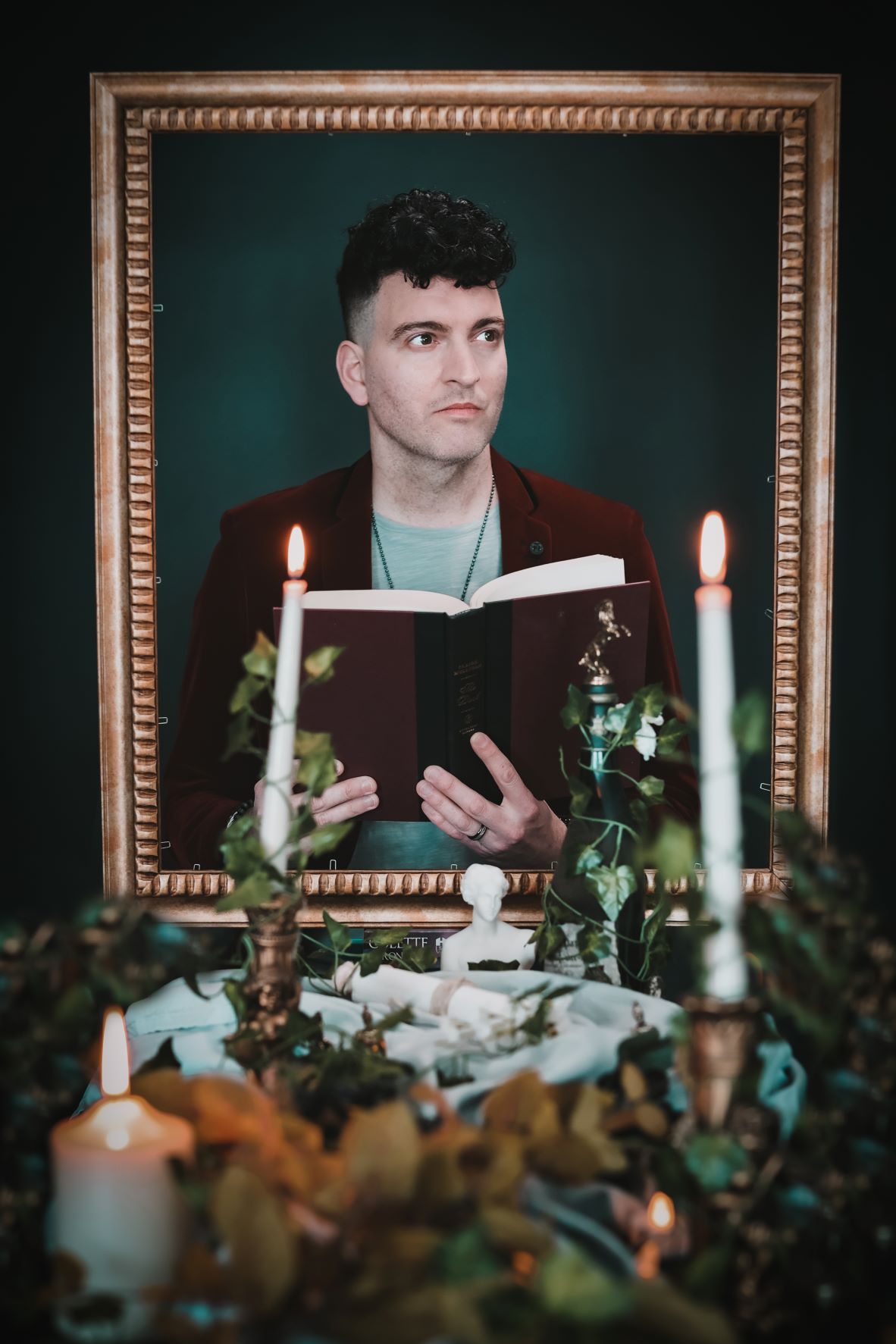 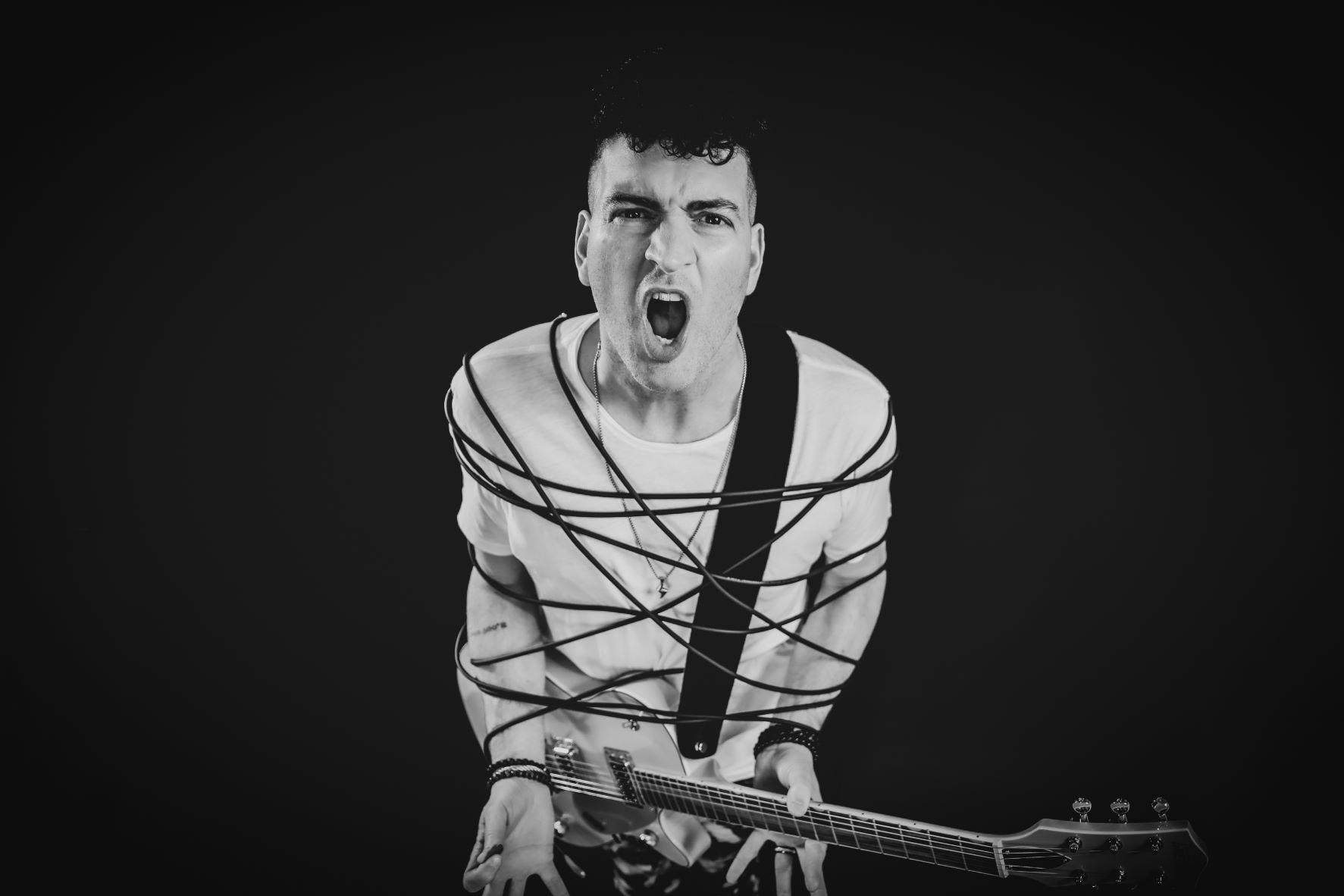 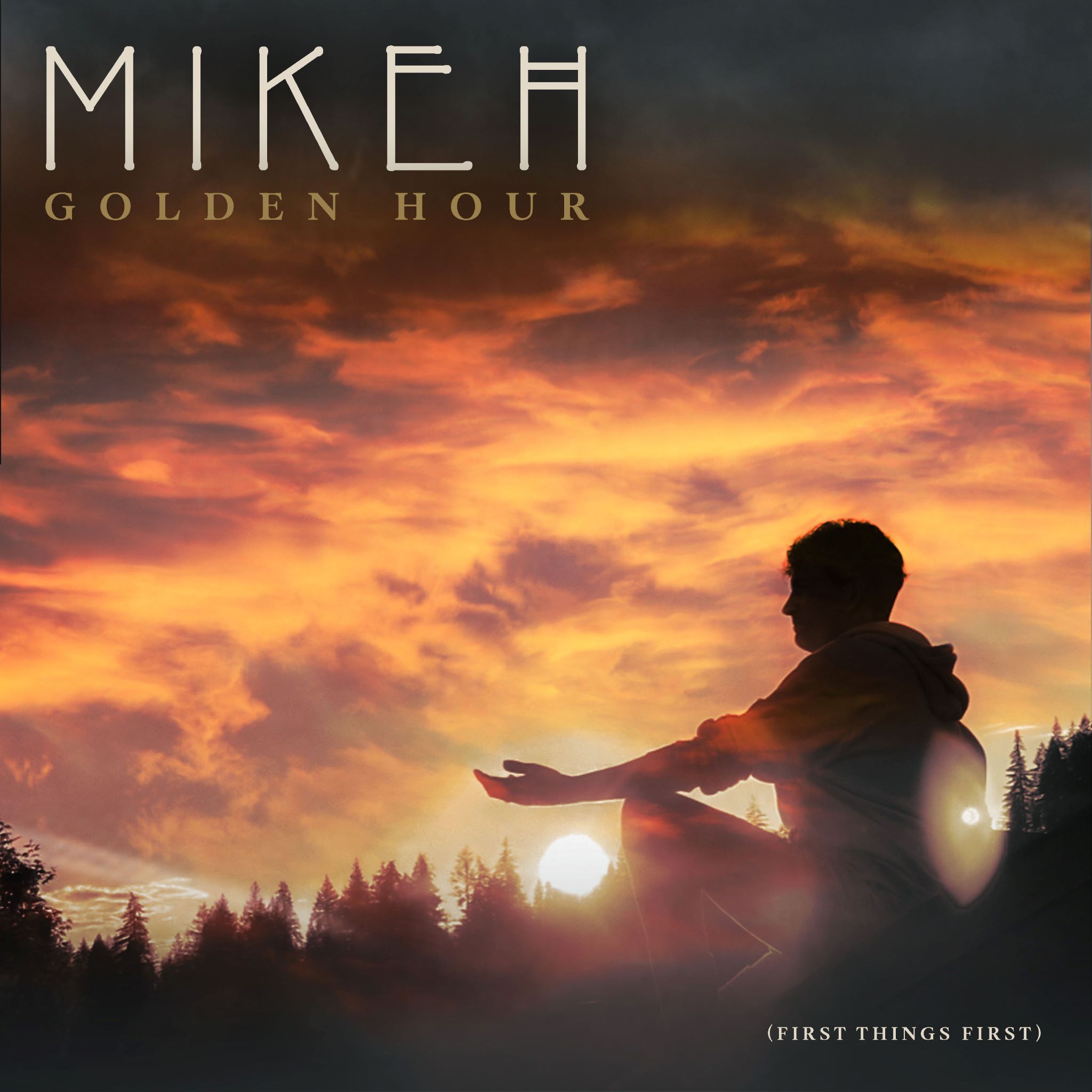