Miesha & The Spanks offer a dynamic mixture of punk, garage and hard rock embellished with straightforward lyrics, gritty production and hard hitting performances. Inspired by proto punk classics like The Runaways, MC5 and The Stooges, and 90s riot grrrl/grunge like L7 and The Gits, M&TS conjure an energy that hits you in the face, throwing you into a world of killer riffs and sweaty gig venues.

Originally a punk rock kid from the East Kootenays, front-woman Miesha Louie started this project a decade ago after moving to big city Calgary, AB. She toured and released like crazy, building momentum and a reputation for her DIY approach, with any drummer up for the challenge. Joined by Sean Hamilton five years ago, he brought big Bonham style that’s intuitive like John Freese, always creating the right feel for the song.

Recorded in Brighton UK, their 2018 release Girls Girls Girls was produced by Danny Farrant of punk legends The Buzzcocks. The album reached #1 on Earshot!’s National Loud charts, and had singles hit #7 on CBC 3’s R3-30, and #1 on the Indigenous Music Countdown. It received multiple adds on SiriusXM Canada, and was even given attention from Rodney Bingenheimer’s Sirius XM show in the US. At the YYC Music Awards, Girls Girls Girls brought home Rock Recording Of The Year and Single Of The Year (“Summer Love”), as well as securing Miesha as Female Artist Of The Year.

Taking a brief hiatus while Miesha birthed twins, M&TS are back with their next release, Singles EP. While the Covid-19 pandemic did slow down production, the duo have put their full weight behind first singles “Unstoppable” and “Wanna Feel Good” – a juggernaut garage rock banger and a gritty fuzzed out anthem, respectively – reminding us that sometimes head first, full throttle, is the only way to get it done. Both songs received adds to SiriusXM Canada’s CBC Radio 3 and Indigenous Peoples’ Radio, with features on The Verge and Rodney Bingenheimer Show. Wanna Feel Good charted Top 10 on the Indigenous Music Countdown.

What was meant to be a mixed tape of self-serving, standalone tracks for radio and licensing, Singles EP instead became a collection of songs influenced by the immediate life-changing effects of life during lockdown. Working with Western Canadian Music Award winning artist/producer Leeroy Stagger was meant to reign in Miesha & The Spanks, to clean up the noise for crisp, polished songs – but visited from the ghost of punk rock past, Stagger instead turned it up (way up) and imbued their crunchy mono-guitar sound with extra doses of fuzz and feedback, guaranteed to get the blood pumping. 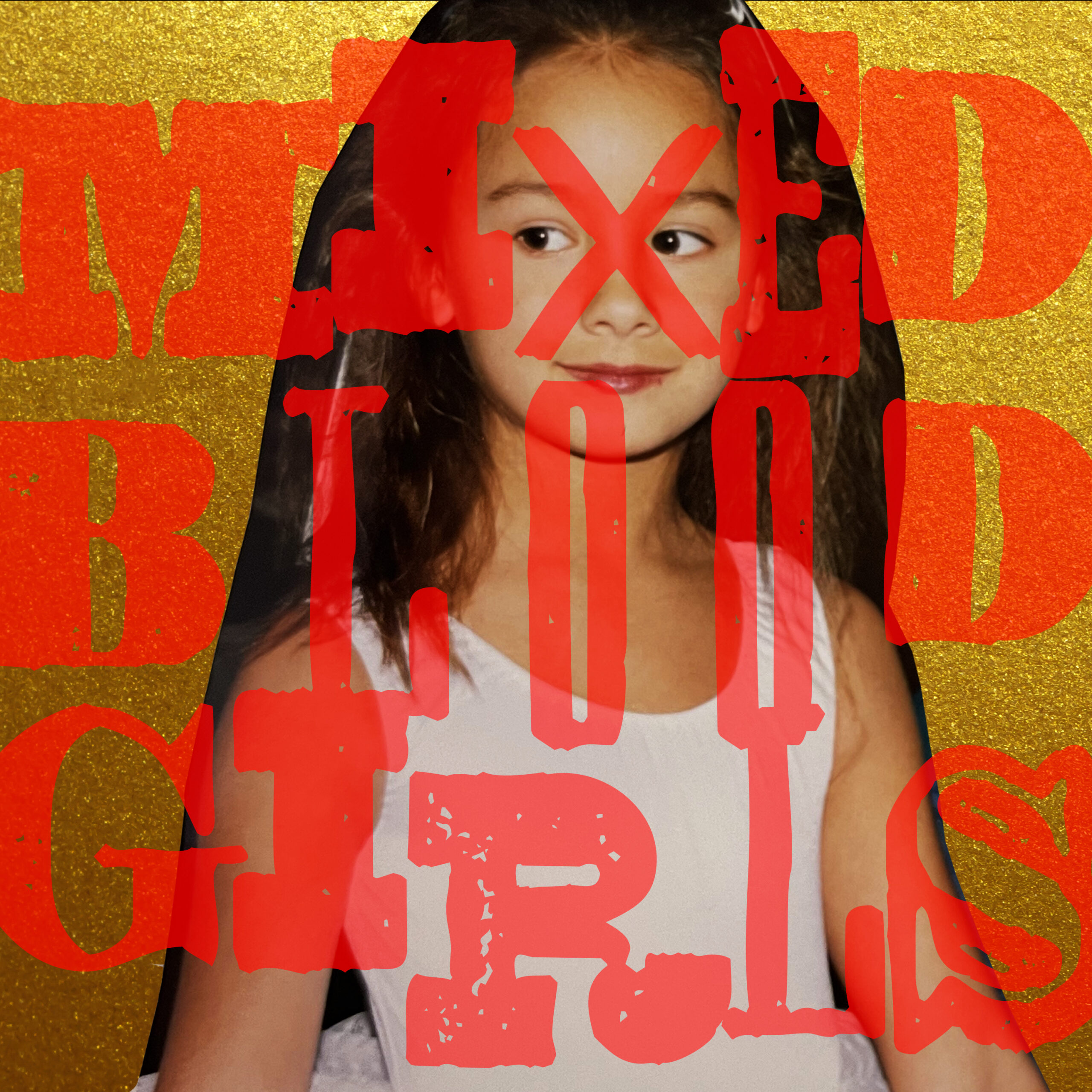 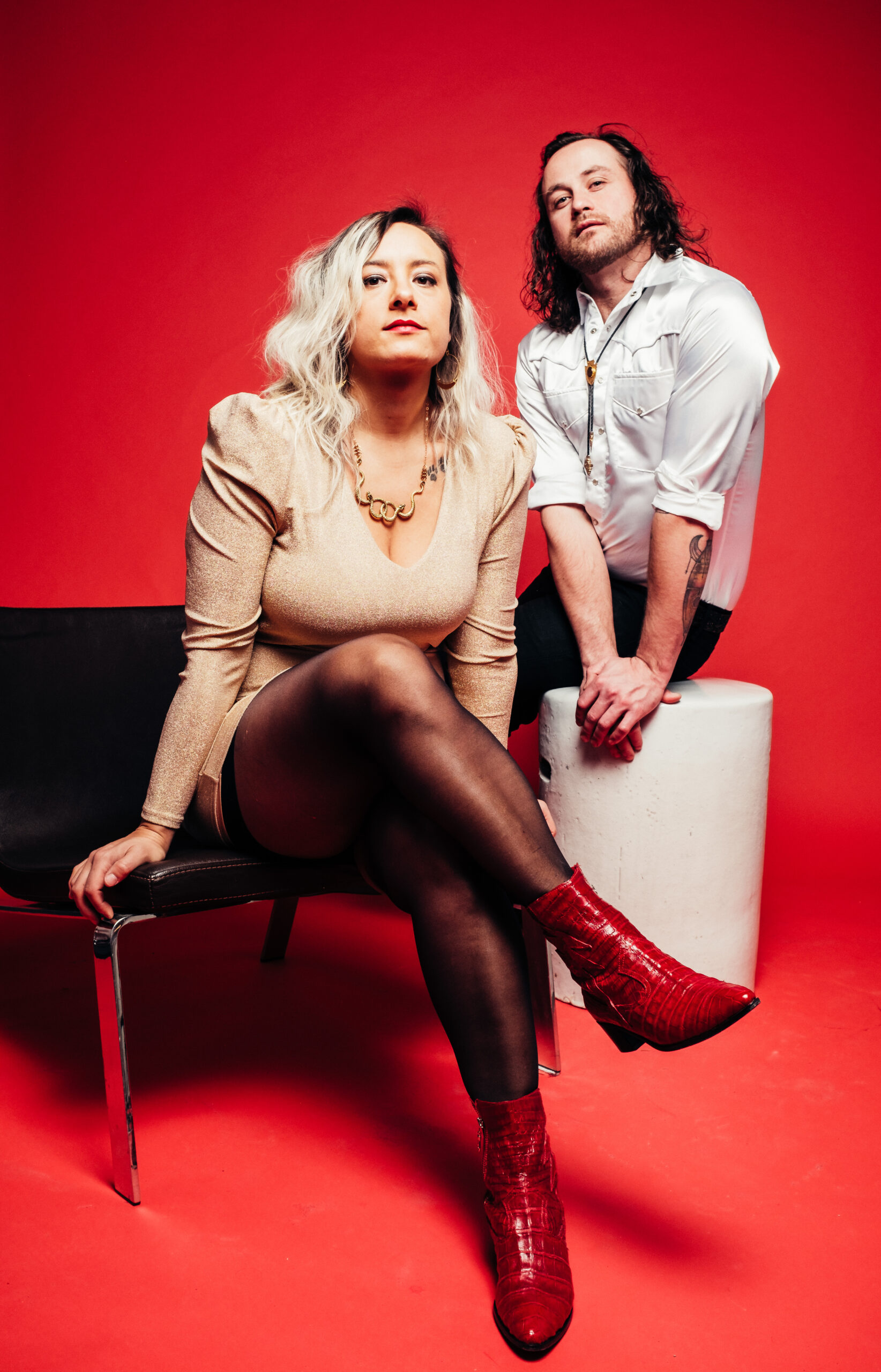