The story goes that I was singing before I could talk. My mom swears that I would attempt to sing along to Celine Dion in the car, nine months old and strapped into my car seat. As a little girl, the entire world was my stage—and, as the first born, practically everyone around me a willing audience member. Somehow, my parents ended up saying yes to me singing the national anthem at a sold-out NBA game in front of 18,000 people at age three. They figured the experience would demonstrate whether I really was a natural-born performer or not.

Well, over twenty years later, here we are: I’m putting out my debut record for the world to hear.

I was precocious, bright and pretty much fearless as a child. I cried when I learned I could only attend kindergarten for half the day, rather than a full day; I unabashedly danced in public whenever we walked by a busker on a guitar or fiddle; I’d sneak out of bed to listen to adult conversations when my parents had friends over; and I thrived on stage in musical theatre, singing and dance recitals. It’s a feeling I’m still intimately familiar with today: a desire to soak up as much of life as possible like a sponge, afraid to miss anything.

As I grew older, music accompanied the highs and lows of my adolescence. I started writing songs in elementary school and continued into high school, where I was lucky to have access to classes like Guitar 10 and Music Composition 11 that gave me time to experiment as a young artist figuring out who she was. I lived inside of songs and albums so fully that hearing them today takes me right back: a Taylor Swift song to help me brave the entrance into high school, an Augustana song I fell asleep to every night for months after my parents got divorced, a Rihanna song that swept me up into the collective euphoria of being young and drunk and surrounded by friends in someone’s basement. I realized that I wanted to crystallize experiences into sounds like they did, and I fully stepped away from musical theatre towards the end of high school and joined an after-school song-writing club.

Fortunate as I was to grow up so supported by my family and community, I felt like I had big shoes to fill. I’d skipped a grade, done well in school, and been accepted early into a liberal arts school. I’d been the captain of my soccer team and a go-to singer at community events. Just like others did, I expected myself to do something big and important. I just had no clue what it was.

My university experience was extremely formative. Early on, I realized that I didn’t want to play varsity soccer (nor, frankly, was I good enough), and decided to dedicate my time to new creative pursuits, like performing at open mics with my roommates and honing my writing skills at the school newspaper. My first performances of original songs were in packed dorm rooms with attentive listeners and cheap red wine spilling out of mason jars. But although music and performance were an important part of my time away, I didn’t consider it central, nor did I study music academically. When I graduated, I imagined myself growing into post-grad life as a young professional in a power suit, striding with purpose down W Georgia St in Vancouver for a coffee meeting before returning back to some indeterminate office that did non-specific “good” and “impactful” work.

And I got that job! A few months after graduating, I was hired for a full-time role as an Executive Assistant to the Chief Operating Officer at a non-profit. I remember wearing my newly purchased business slacks on the packed train home after getting the job offer, phoning my parents who were ecstatic about the fact that I had not only a salary, but health benefits. I figured it was the start of a long and rewarding career trajectory.

Wonderful as my workplace and colleagues were, within a few months, I was distraught. I dreaded long days spent in front of a computer, talking to nearly no one, feeling disconnected and hidden away from the world I loved so fiercely. I would intently scroll Spotify playlists and read online articles about up-and-coming musicians and feel tears prick my eyes. Wasn’t this job what I wanted? I asked myself. Try as I may, I couldn’t convince myself it was.

Although that was a challenging time, I needed to have the experience of living out what I thought a successful life looked like in order to remember who I really was: a creator, a performer, an old soul with giddy, kid-like curiosity. No one else had forgotten. Many artists talk about overcoming family disdain for their life choices, but when I’d catch up on the phone with my grandparents, they’d ask whether I’d finally started doing music again. Sometimes, you’re the last one to know a truth about yourself.

I took the biggest risk of my short adult life by quitting that stable job to pursue a vague idea of part-time work and a life in the music industry. It was like starting over, and for the first time, I felt like I was behind. I attended music conferences and workshops self-conscious and alone, overwhelmed by everyone my age who had been at it for years. I had one unreleased song recorded to show people—my first single, Flux—and no clue about how the music business worked. Through some combination of luck and fate and chance timing, I met Louise Burns at one of those workshops, who would become a formative mentor and producer for me.

Louise and I recorded an EP together at 604 Studios in early 2019, where she was a signed artist and worked as a producer. Through her, I met Kevvy, another producer and label signee with his band Fake Shark. That summer, I’d been selected as a fully-funded participant for Canada’s Music Incubator in Toronto through Coalition Music. It was my first time in the city, my first time so immersed in learning about music-making and the industry, and the first time I’d been able to focus 100% on music without holding one to four jobs simultaneously. I loved every moment, and cherished the slow but sure momentum that I was building.

When I returned home, Louise and Kevvy took it upon themselves to continue working with me on a few demos and introduce me to Jonathan Simkin, the head of 604 Records. With only one song released, I was hesitant about a potential signing—people love to give advice, and many told me that I should wait, shop myself around, and develop more. But the more time I spent at 604, the more I realized what a gift it was to have such talented people excited to support me in crafting my sound and vision as an artist. They’d been in my corner since day one. I was unofficially with the label by November 2019, and signed the contract in February 2020, a month before finishing up my full-length debut record. During that time, I’d also had a chance to perform at iconic local venues like the Biltmore, The Imperial and the Vogue Theatre. It was all new and a bit overwhelming—but I felt more like myself than I had in a long time.

Nothing about my first year as a signed artist was how I imagined, but we’ve all learned a harsh lesson this year about the futility of planning. I can’t say I loved the additional uncertainty of the pandemic and its impact on live music: being a new artist is uncertain enough, with constant questioning about whether you’re good enough or working hard enough.

What I am certain about is that my album, Panorama, feels like I packaged up 24 years’ worth of my heart and soul and ideas and readied myself to drift it out to sea for whoever happens to float by. It’s an exhilarating and terrifying process that I’m embarking on for my first time. I’m excited for the new places and people it will lead me to, and—I’m sure—to do it all over again soon. I hope it makes you feel something. 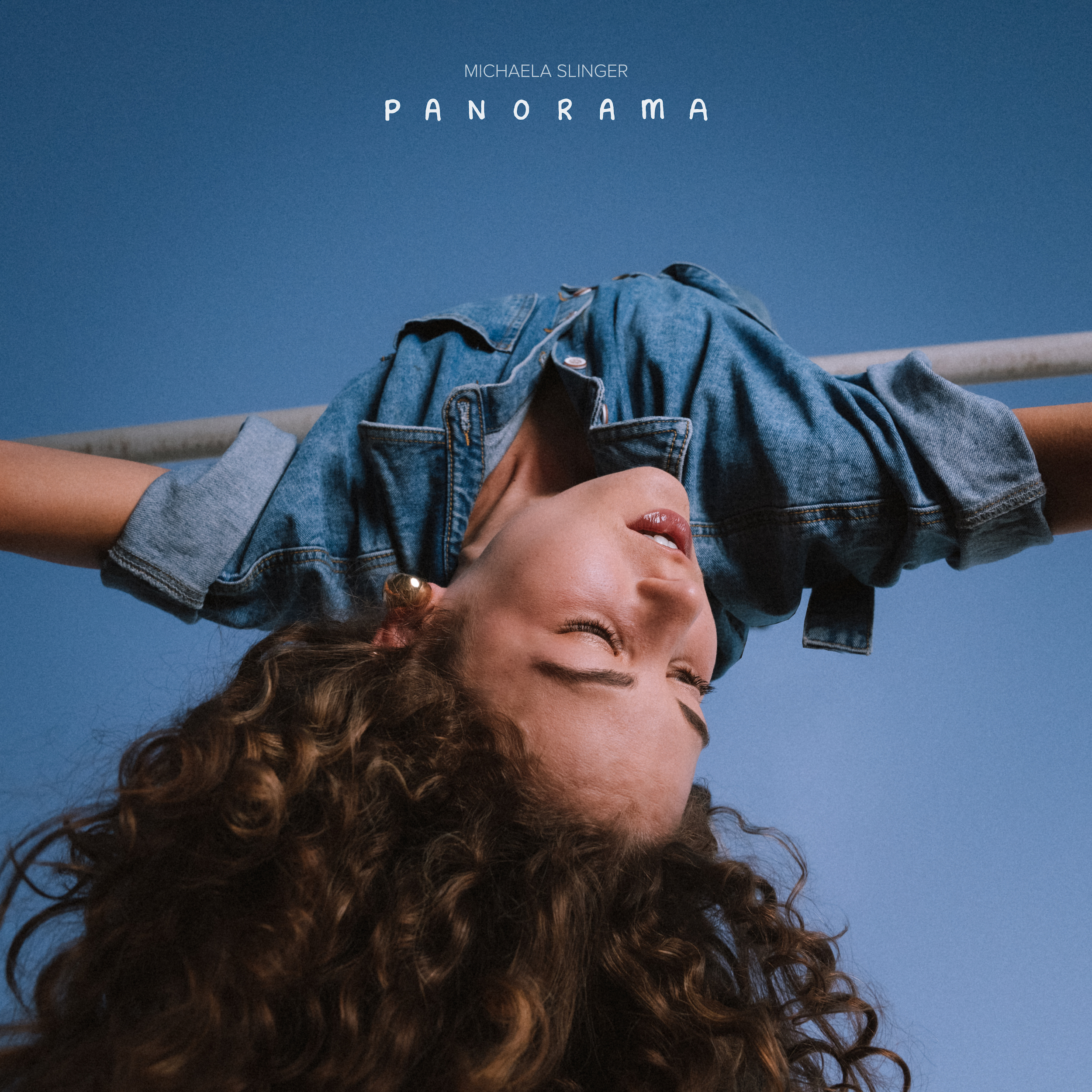