Melted Wings is the multi-genre musical project of Michael Wynn, guitarist and founding member of bands Trains of Winter and Vicky von Vicky, who were active in the Kingston and Toronto music scenes in the 90’s and early 2000s.

After several years of not making music, Melted Wings has had a prolific output of songs since 2017, releasing multiple singles and EPs, along with a new album set to come out in early 2022. It all began after playing a handful of songs for a friend of his late father’s in 2017, who encouraged and challenged Wynn to keep making new music. From this initial boost, Melted Wings was born, and the first EP, The Bane of My Existence, was completed and released.

Each album and EP has had broad musical and genre-twisting influences. From folk, country, rock, pop, funk, disco, and alternative, to new wave, electronic, and EDM. From Johnny Cash, Pixies, ABBA, and Grease, to Handsome Furs, Depeche Mode, and TRST. The songs have gravitated lyrically towards love, unrequited love, broken relationships, social issues, and the impact of human existence. Wynn tends to latch onto catchy and quirky phrases, such as “You are the fire that fuels the flames of all my fears,” in “Bane of My Existence,” or “Oh when you run don’t slip and fall, you’ll scrape your skin, bare bums and all,” from the streakers in “Rolling Night.” 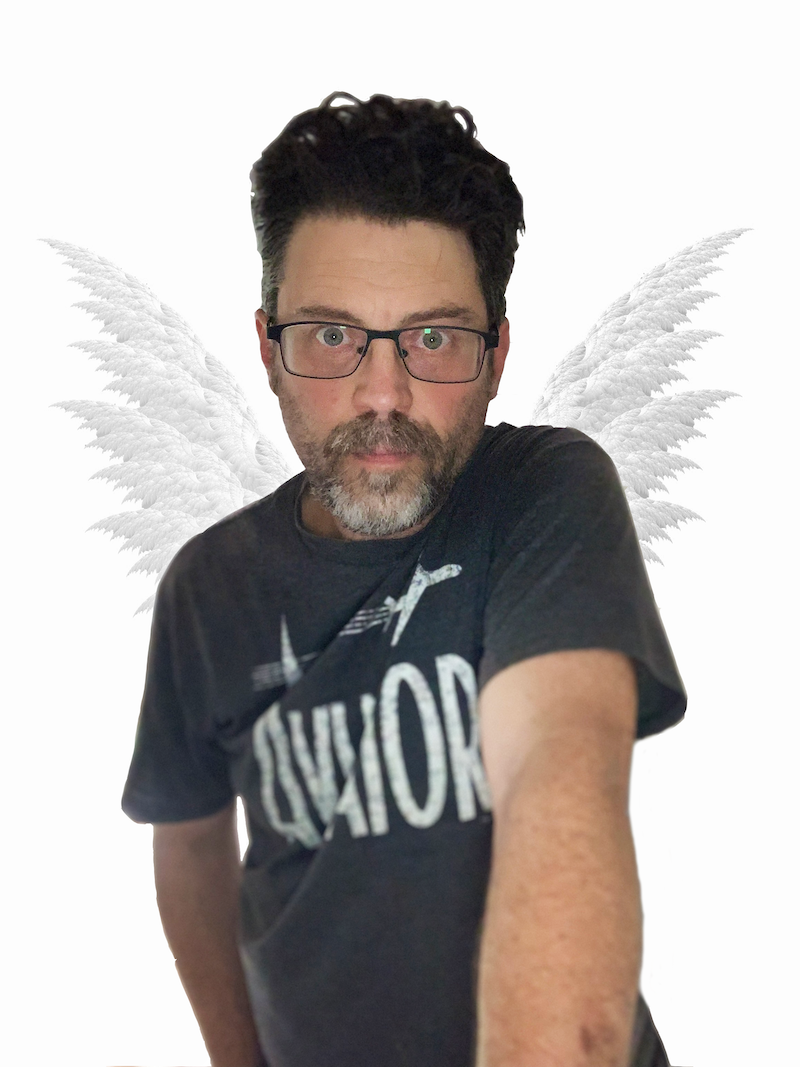 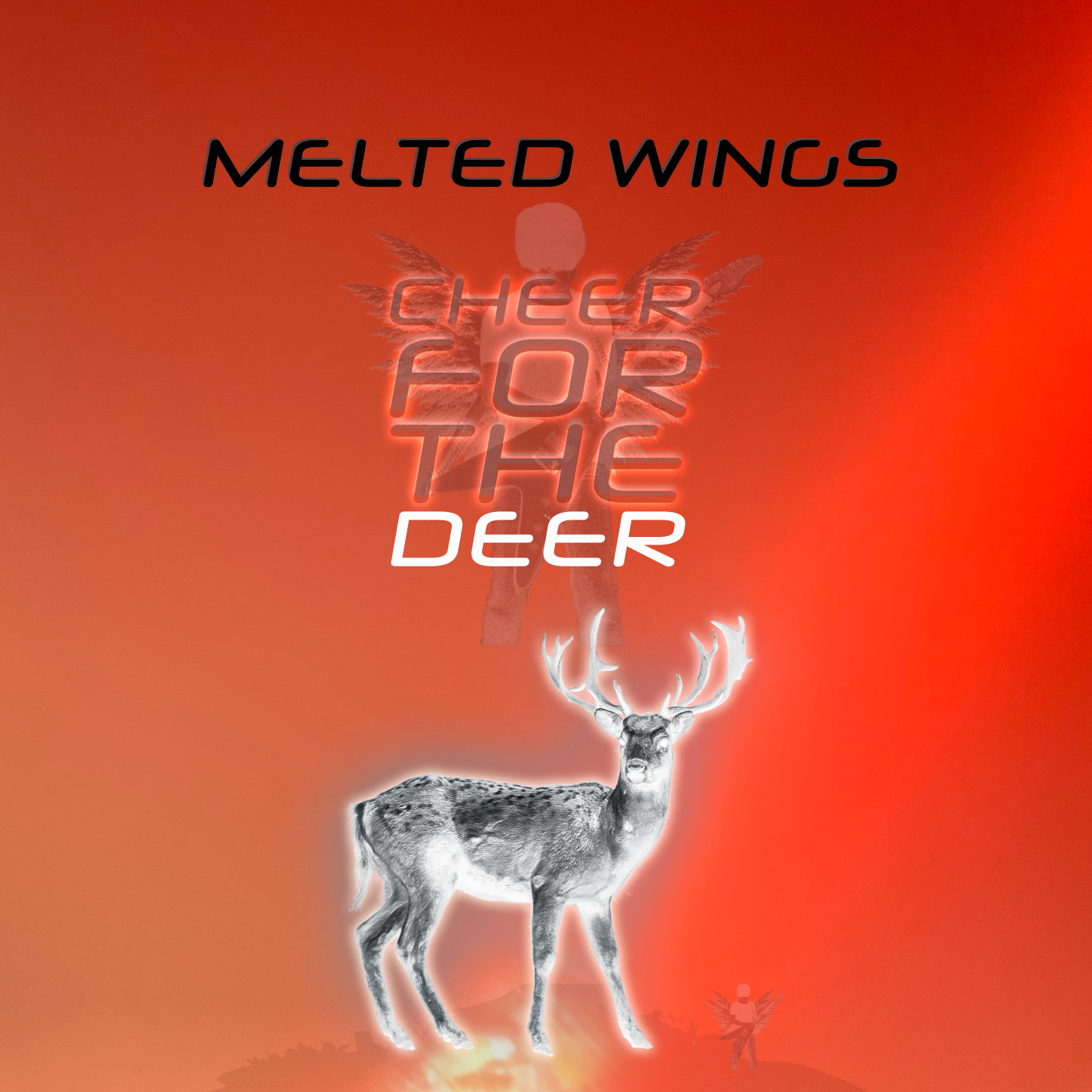 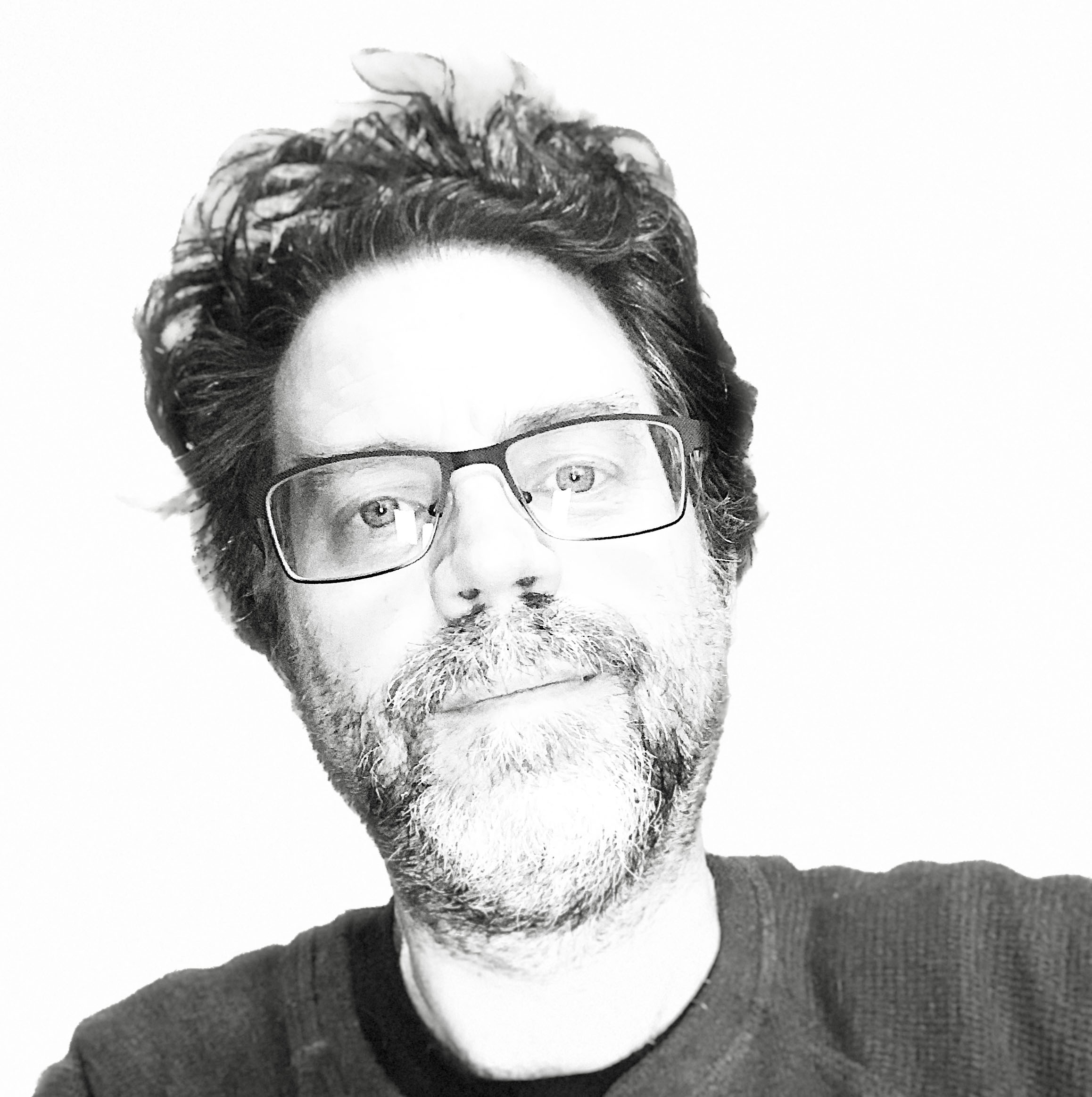