Melissa Marchese was born to sing. Paired with an innate instinct to perform and an insatiable desire to give everyone permission to be their truest selves, her passion is steadfast and relentless. Born a native of Niagara Falls who was eventually adopted and embedded into Hamilton’s music community, she continues to excel there today as she prepares to break out. Music was a necessity as she spent her entire upbringing cultivating her passion for performance and making her name with nearly every circle of musicians imaginable across two cities. Now with her debut album on the cusp of release, she is poised to grow nationwide and share her voice with all of those in need.

It began at the age of four as she was off to an early start, soaking in any theatrical musical she could get her hands on with a special place in her heart for Annie. Combined with an early and vibrant francophone education, she was set to begin her journey on any stage that would have her and even some that wouldn’t. Quickly making alliances with musicians across Niagara Falls, she would sneak her way into bars at the age of sixteen to soak in the influence of her contemporaries, who would introduce her ears to artists like Janis Joplin, Alanis, Celine and any female artist with a hit on the radio. Eventually invited on stage, she began proving that she deserved a place in the spotlight and thirsted for more guidance and to continue finding places to mature. Melissa was quickly taken under the wing of famed vocal coach Elaine Overholt (Chicago, Ellen, Oprah Network) and honed her natural abilities into a voice to be reckoned with as she was quickly outgrowing her surroundings.

Her drive never wavered and she hit a ceiling and searched for a new place to call home with more music venues and musicians to collaborate with; Hamilton was it. This turned into excellent timing as she played for multiple bands in a city that began pumping out countless breakthrough artists. Opening for Melissa Auf de Maur, Glenn Matlock of the Sex Pistols, and playing festivals like Festival of Friends, Sound of Music, and Supercrawl only strengthened her resolve. Feeling stifled by less driven bandmates, she realized that being a solo artist was the only way to ensure her work ethic and direction would remain unabated. Work on a solo album began while continuing to guest with many of the city’s biggest acts such as Tom Wilson, The Arkells, The Trews, Monster Truck, Teenage Head, Steve Strongman & Harrison Kennedy.

Fuelled by the classic stories of relationships gone wrong and the pitfalls and triumphs of wading through the ebbs and flows of an eclectic music city, pieces of an album began to emerge. Melissa grabbed the attention of Juno stalwart and mega-producer Gavin Brown (Billy Talent, Three Days Grace, Metric) and was introduced to the high stakes world of major music production. Through a fog of cigarettes and wine, she learned that the compromises of such a high pressure environment provided equal parts progression and roadblocks as the songs emerging from these sessions didn’t endure or resonate with her. Thankfully the detour provided priceless lessons in songwriting and resolve. Refocusing her energy, she began working with friends and professionals closer to her heart to rework her album and find her voice.

With songs on the album assisted by close friend Adam Michael (Walk off the Earth) as well as Juno-winning artist Tomi Swick, she began to find her path to songs that encapsulated her vision. She honed the themes and message to reflect her ethos. When asked to describe what this means to her she unabashedly enthused, “It means EVERYTHING. To think that I can help someone remember that they’re not alone and that we’re all going through something means that I’m doing my part to bring peace to all our hearts.” Even at the risk of sounding cliché, she now refuses to relent on the message as it seems she knows a simple truth; poetry and music is a message best received at our darkest moments. What seems overly sentimental in our best of times can be life saving when we need a helping hand. For someone who unequivocally believes that ‘Love always wins,’ I would tread lightly attempting to be the one who disagrees. She now joyously announces her debut album, Mad Love, marking a seemingly never-ending journey to what is equal parts conclusion and introduction as fans and future believers begin to soak in the fruits of her labour. Recorded at the legendary Jukasa Studios (Alexisonfire, Snoop Dogg, July Talk), it is set for release November 4th. 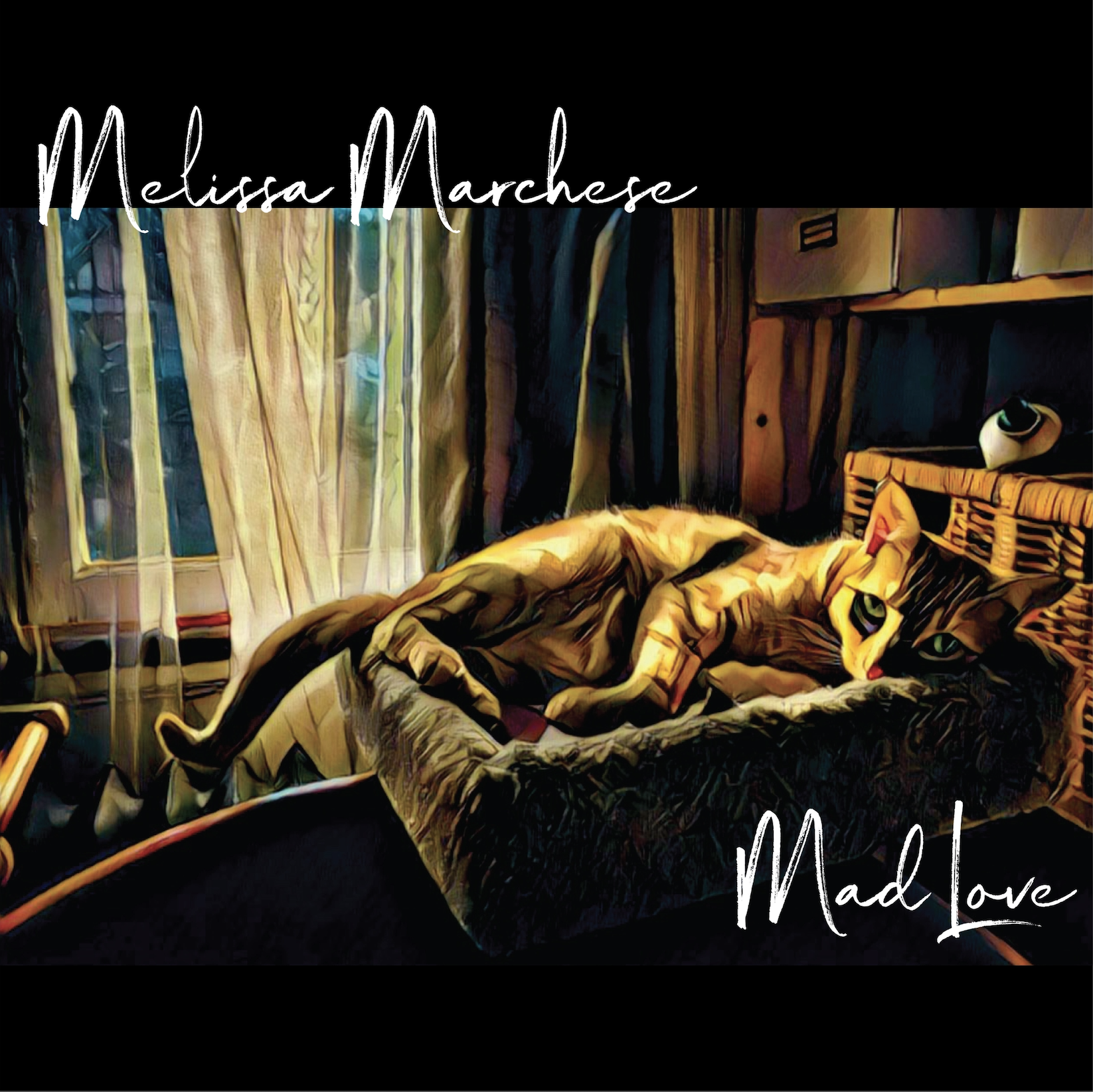 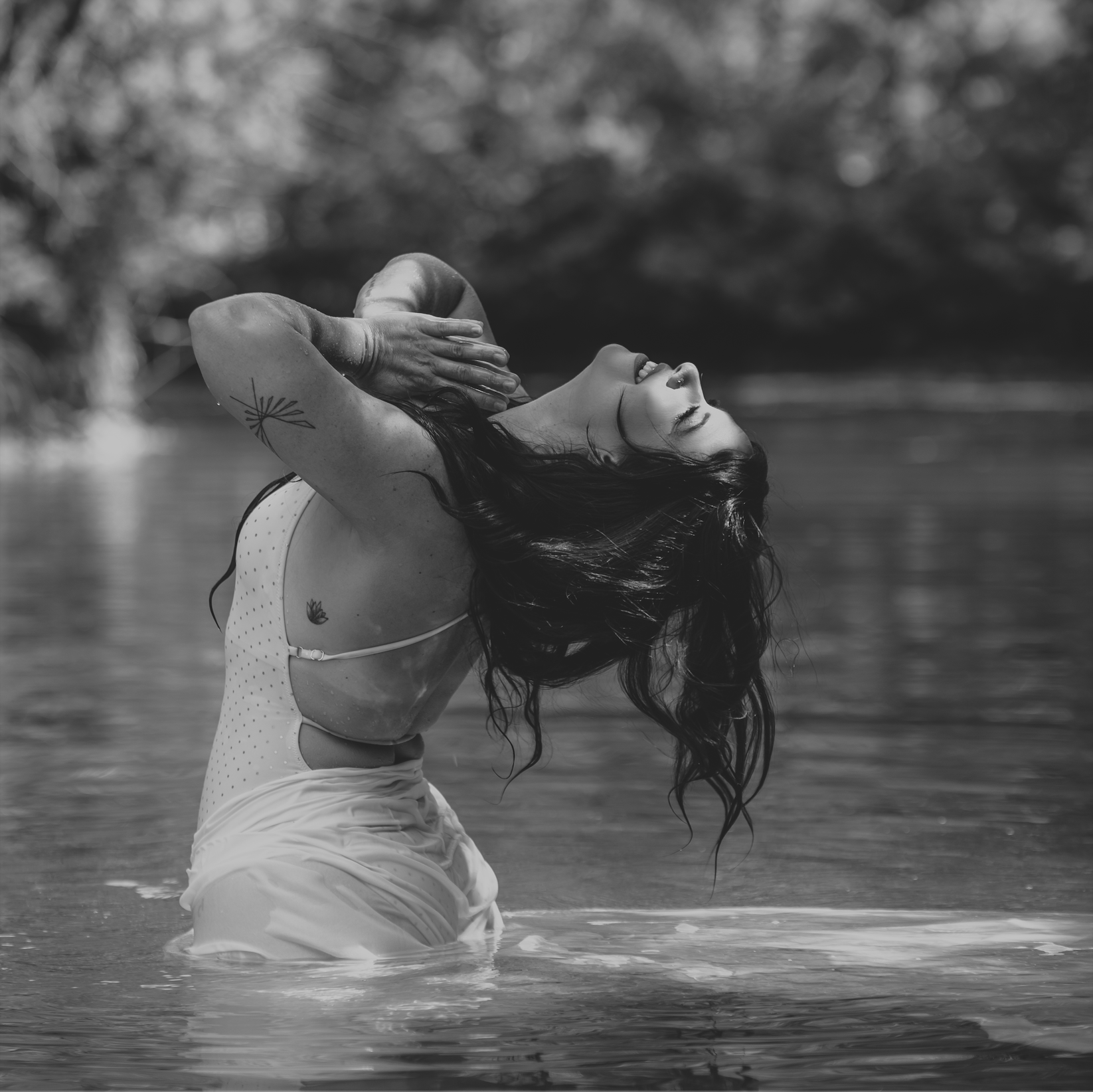