Melissa Lamm is an independent singer, songwriter, and producer based in Toronto, Canada. Her music has collectively earned over 240,000 streams on Spotify, and she has been featured by Spotify’s Fresh Finds Pop and New Music Friday Canada playlists, CBC Radio, Wave Music, and Canadian Musician Magazine. She has graced Toronto’s Legendary Rivoli stage, and frequently performs online via Twitch.tv to her 17,000 followers.

A self-taught producer and classically trained pianist, Melissa’s passion lies in creating pop songs with thoughtful lyrics and unforgettable hooks. Melissa lays her breathy, sweet voice over her self-produced chill electronic pop tracks for a pop sound that is smooth, bright, and super catchy. After taking a serious interest in pop music at an early age, Melissa began learning piano and writing her own songs while growing up in Ottawa, ON. After attending and graduating from Carleton University’s music program, Melissa moved to Toronto to explore the city’s music scene. She began producing her own tracks, and released her first singles in 2017. Since then she has released an EP and several singles, including “Home,” a collaboration with Arize released on the Wave Music label, and “Give,” a collaboration with Hadi released with Universal Music MENA.

​Lamm’s audience has increased rapidly since her 2018 debut on Twitch.tv, a live-streaming platform that plays host to a variety of live interactive video content, including live musical performances. Her dreamy, stripped down piano and vocal performances have made her channel a destination in Twitch.tv’s music category. Through paid channel subscriptions and months of generous donations from listeners around the world, Lamm was able to fully fund her latest single “Balcony” and her entire debut EP, All The Words I Thought I’d Say. 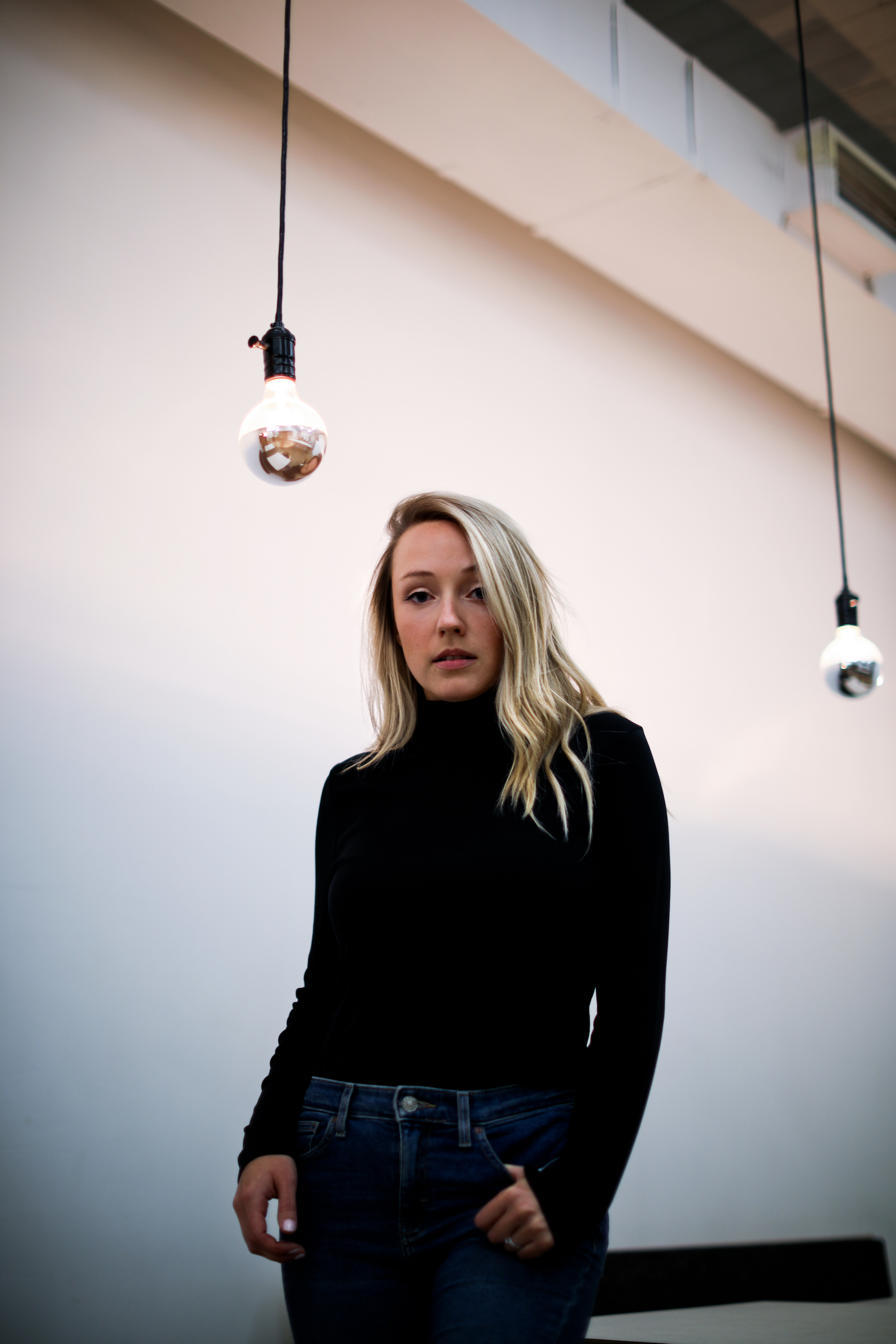