Melina Coolen is a Canadian musician, songwriter and audio engineer. Her retropop influence is undeniable in her carefully self-produced sound and sophisticated songwriting style. After years of formal classical training and receiving the RCM Silver Medal in piano, she pursued her love for pop and jazz songwriting in college and university. During this time, her song Gone reached Regional Finals in CBC’s Searchlight (2015). Continuing to pay homage to the Brill Building greats, Melina researched production and recording techniques of the past while studying her master’s at Ryerson University. There, she released her debut EP, All of My Life, in 2017 in conjunction with her masters thesis on analog and digital recording hybrids.

Melina’s versatility in the music industry led to her composing background musical themes for The Bluenose Legacy (2011) and Borderline (2017); being selected for the prestigious Screen Composers Guild of Canada’s (SCGC) Apprentice Mentor Program; contributing supportive research for the SCGC subgroup Women Composer’s Advisory Council’s study, Gender In The Film Composing Industry, and interning in music supervision and audio production for television and radio respectively. She is currently a full-time audio engineer and volunteers as a juror with FACTOR.

Melina recently released a single, Fairytales Again (feat. Jade Bennett) off her upcoming EP, Windows. This retro soul/pop single was listed on the Tinnitist’s Weekend Mixtape: 234 Songs You Can Count On, East Coast Countdown’s Top 10 (as well as being selected as Producer’s Pick) and Exclaim’s The Eh! List. Windows will feature vocalists Jade Bennett and Sarah Frank (The Bombadils). It highlights Melina’s trademark retropop sound and fuses it with folk, jazz and progressive rock colourings. Windows will be released in February 2022. 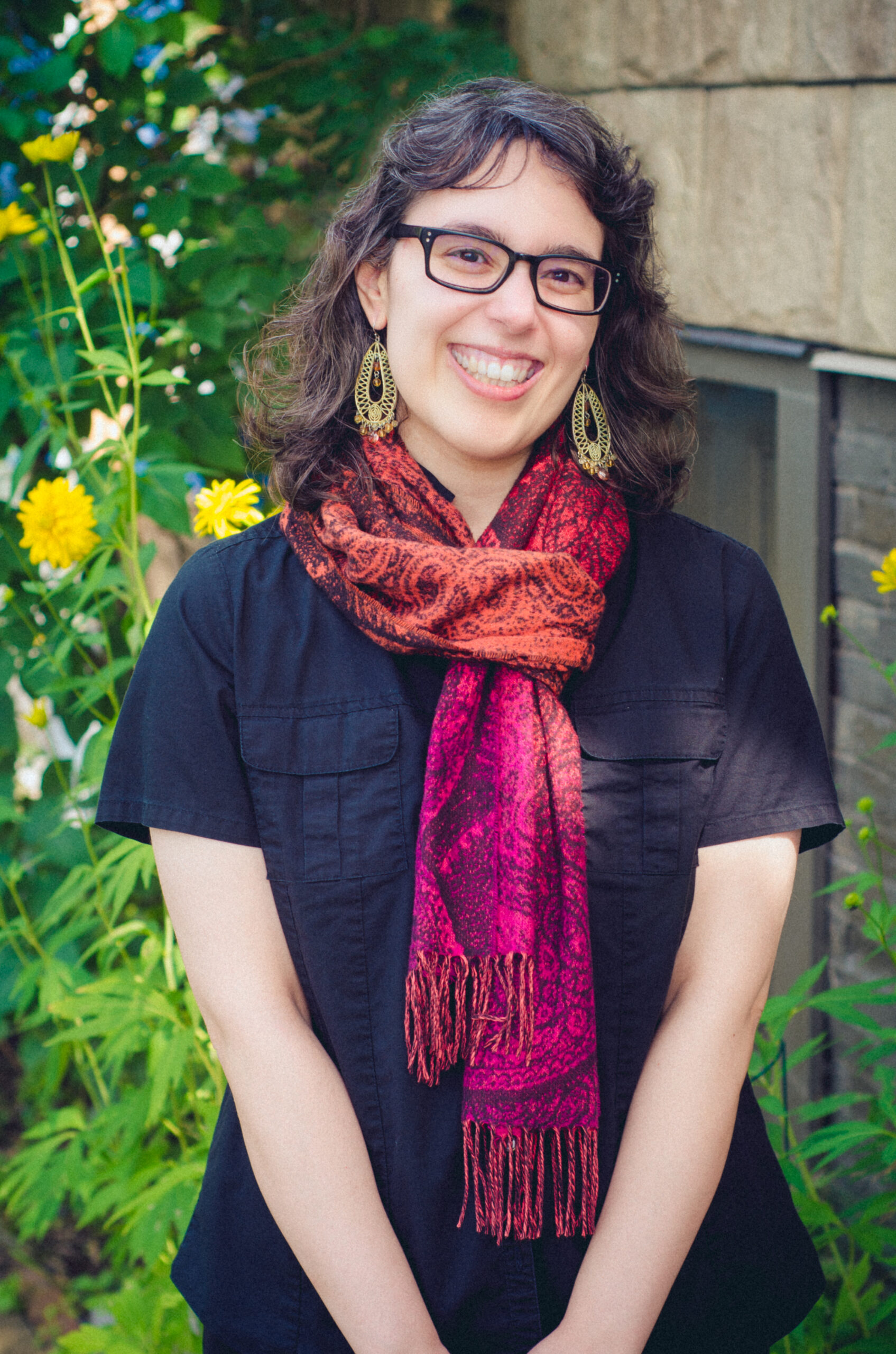 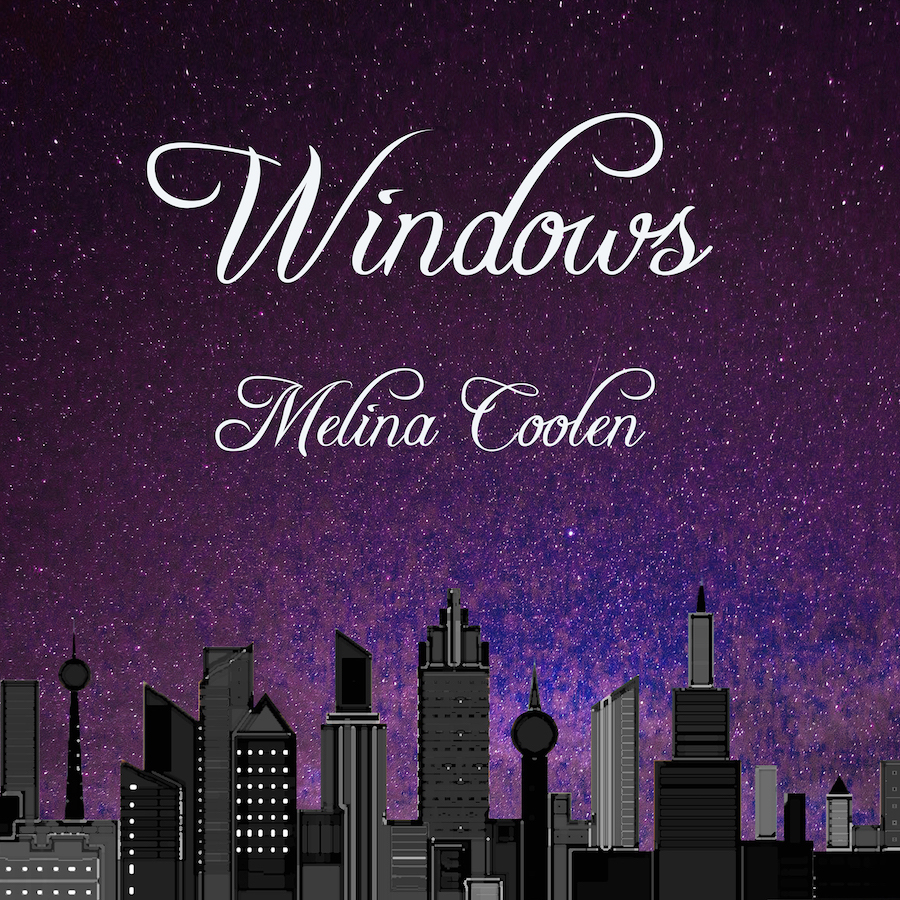 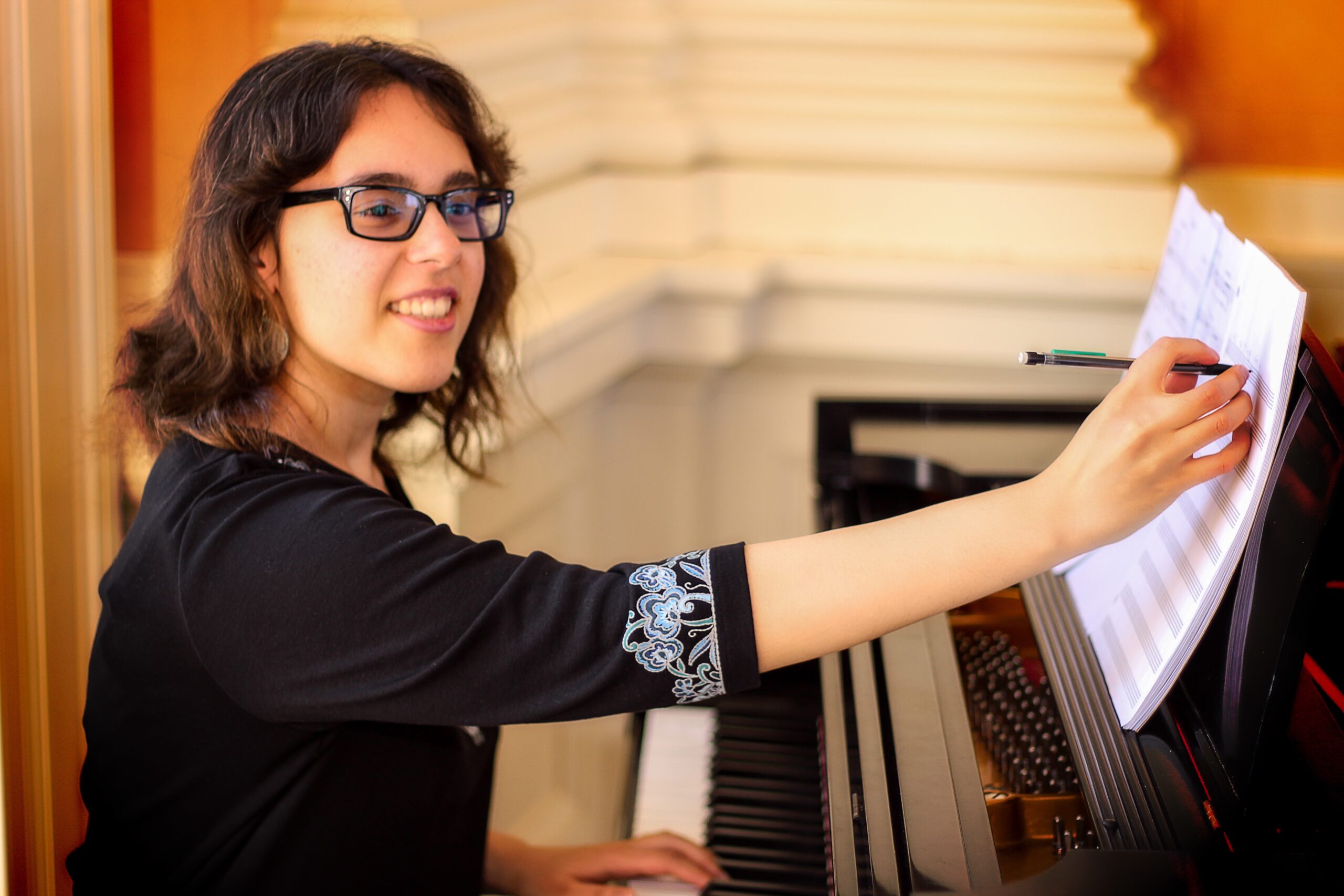