Meet Maya Malkin; self-proclaimed “singsong girl in a dingdong world,” She is a young singer-songwriter from Montreal, Canada, who has made waves in the Canadian music scene with her band, Motel Raphael. With Motel, Maya has released two studio albums (+500,000 Spotify streams), toured Canada twice, played the likes of Osheaga & SXSW, opened a sold-out show for Tegan and Sara, performed on Parliament Hill for Canada’s official 150th birthday celebration, and the list goes on! This year, Maya is launching her solo project with her first official single, Hostage – written at SOCAN in one of their Monday songwriting camps. Her honest and relatable lyrics and her knack for writing a hook, make her a force to be reckoned with and a Canadian artist to get excited about in 2020. 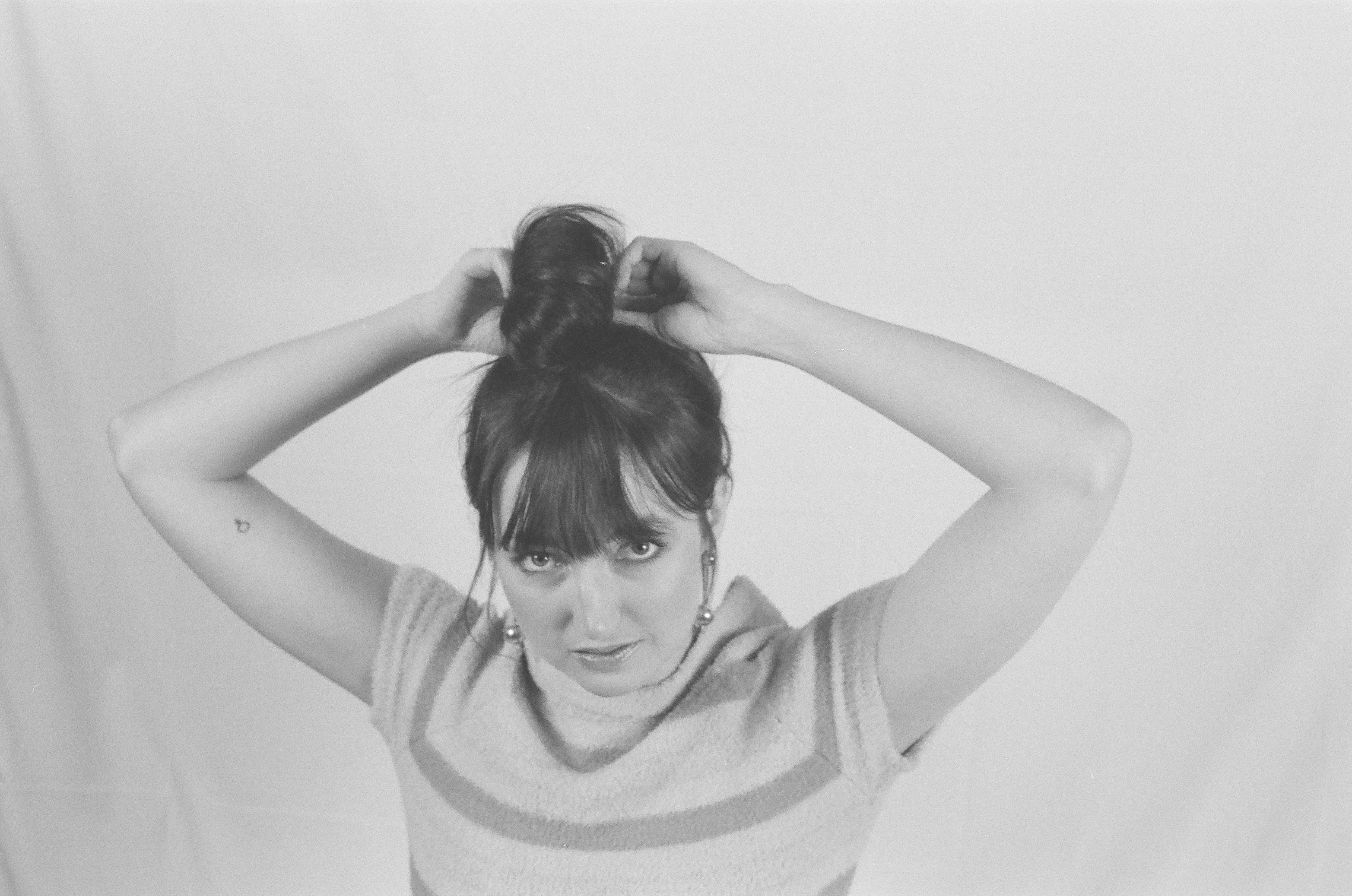 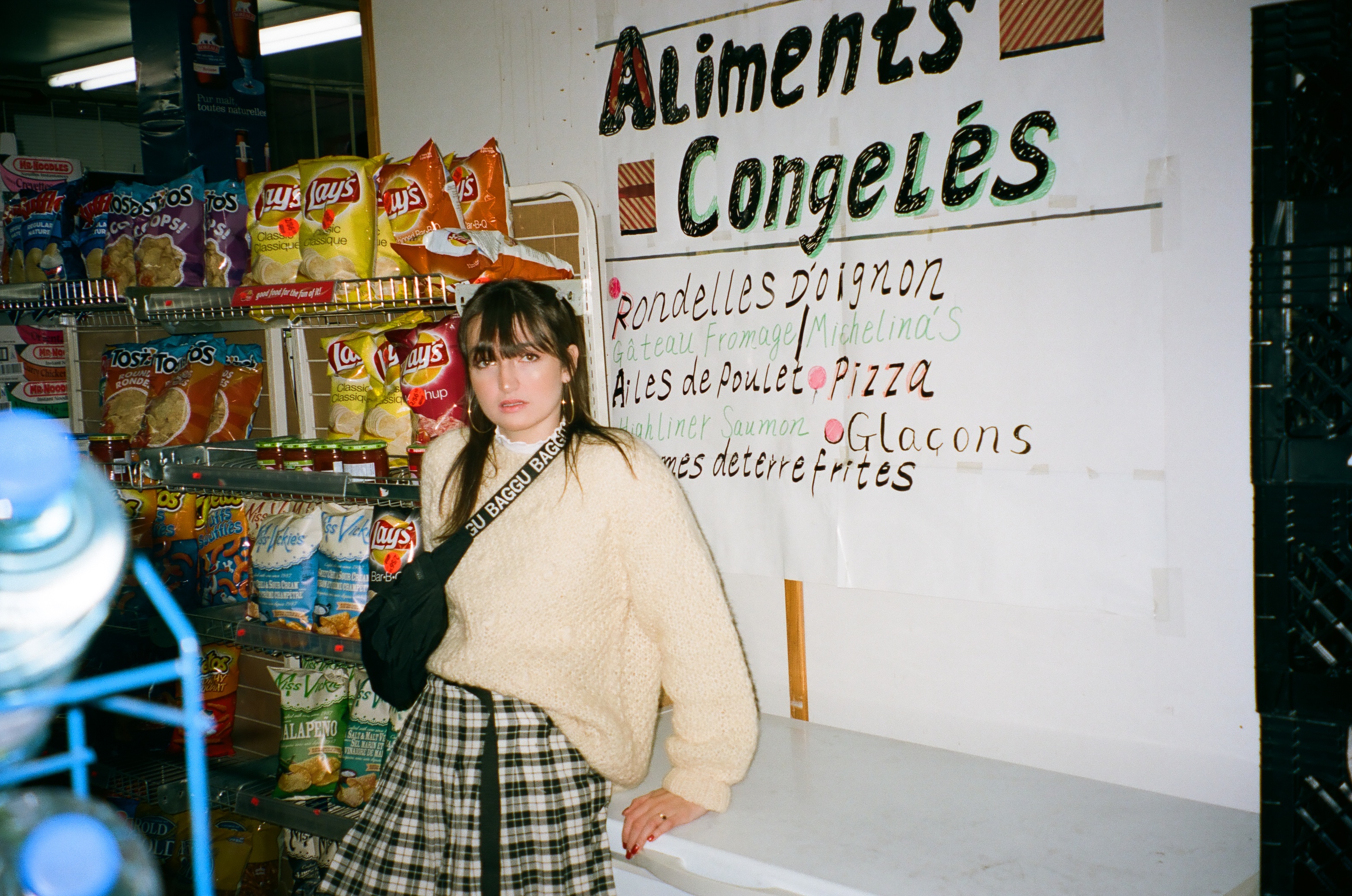 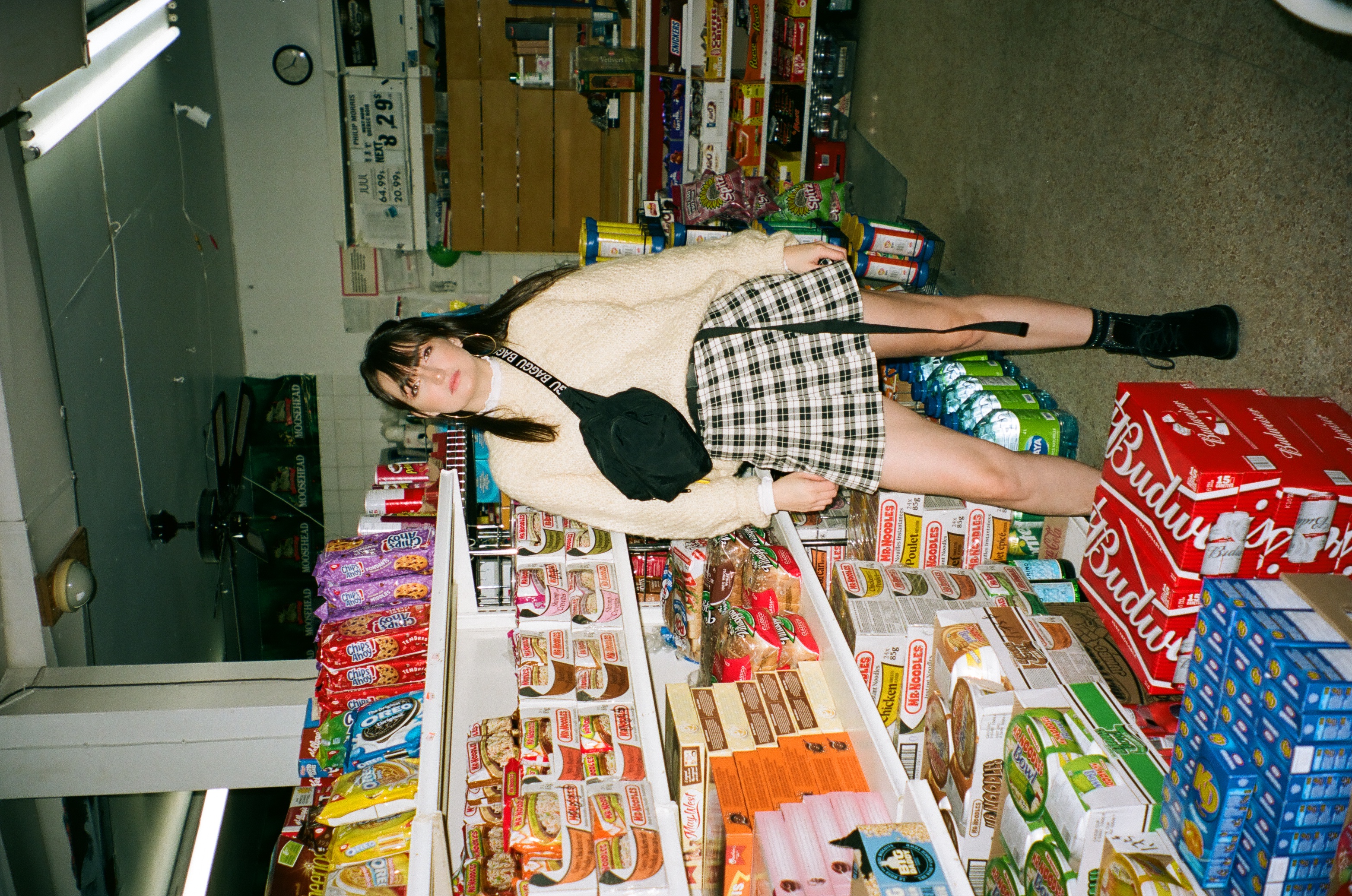