18-year-old Max Parker, a Canadian singer-songwriter and pop artist from Toronto, ON burst onto the music scene with versatility and a hook-filled debut single, “Out of the Blue” in 2018. His most recent single, “Something About You,” released in April 2020, has now surpassed 300,000 streams on Spotify and garnered Max over 61,000 monthly listeners on Spotify during the height of the single campaign.

Finding his musical influences in artists like John Mayer, Lauv and Coldplay, Max started playing the guitar at 10-years old and quickly realized that writing songs meant something special to him. Six years later, he posted his first video on YouTube and began performing at venues across Toronto, including The Cameron House, Canadian National Exhibition and The Distillery District.

Introducing a fresh new voice, countless covers, performances and a slew of independent singles, he landed the coveted title of Indie Week’s “Best Newcomer” in 2019. Max has been featured on Global Television, SiriusXM, and iHeartRadio and was recognized by CBC Music Searchlight as a Top 12 standout amongst thousands of songwriting entries. With award winning producers and songwriters, including John Nathaniel (One Republic, Switchfoot, Marie Mai), Derek Hoffman (Ralph, Caveboy), Connor Seidel (Charlotte Cardin, Ralph), Joel Stouffer (Ria Mae, bülow, Dragonette) and more slated to work on his forthcoming project, Max is looking forward to releasing his debut EP this year. 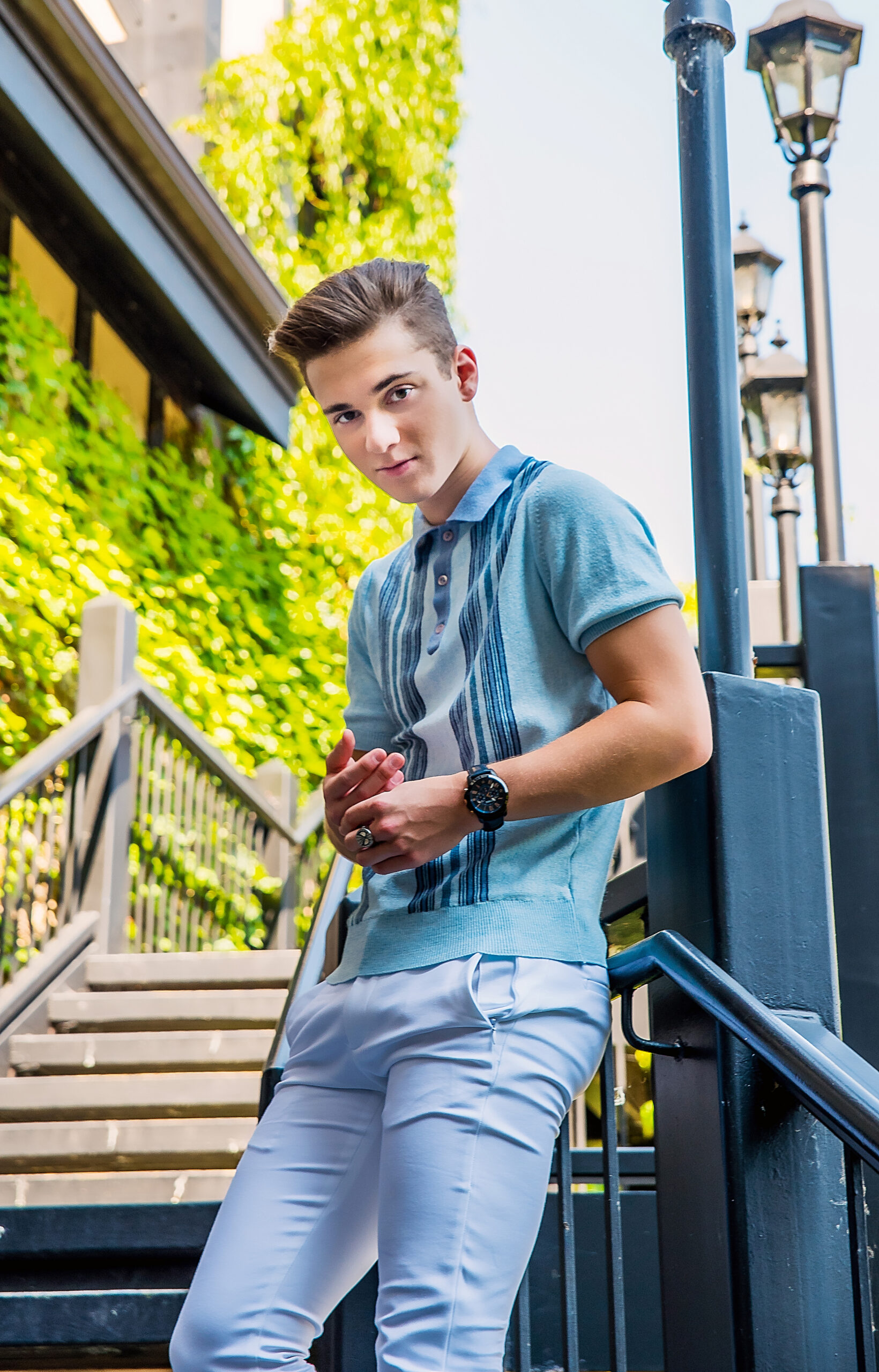 Created with catchy lyrics and a compelling beat, “Right Back Were We Started” is a sentimental tune about a great relationship that no longer is and a yearning for the return of the special feeling it brought. Parker describes the nostalgic song as one that chronicles a point in time, “when there isn’t a care […]

Listen on PopMusik” Max Parker – Right back where we started

Max Parker is an 18-year-old singer from Canada. He debuted with the single Out of the blue 2018 and has since released a bunch of singles with which he gained a larger and larger fan base.

This 18-year old Toronto talent creates polished bubblegum pop with a sentimental, nostalgic and upbeat essence. Look out for the debut EP which is due for release later this year.

Unheard Gems shares “Right Back Where We Started” by Max Parker

There’s nothing quite like reminiscing on “the good ol’ days” whether it’s a past relationship or life before quarantine. “Right Back Where We Started” by Max Parker is an upbeat electro-pop song about going back to those happier times.