After 10 years of classical operatic vocal training, Mathew V moved to London, England at the age of 17 to teach himself how to write pop music. Now only 22, Mathew has accomplished a lot since returning home to Vancouver. Mathew penned a deal with 604 records and his debut single “Tell Me Smooth” went top 40 on Canadian Radio (Hot AC/AC) for 18 weeks, peaking at #18. Mathew has written with the likes of Dan Mangan, DiRTY RADiO and on stage he’s opened up for the likes of Betty Who, Hanson, Daya, MAGIC! and more. His debut album “The Fifth” came out in the spring of 2018 and charted in both Canada and the US. The album earned critical acclaim from press outlets such as Nylon and Billboard, marking Mathew as an artist to watch. With strong roots in the LGBTQ+ community, Mathew has never shied away from expressing himself in his music, taking the cover of Spotify’s Global Pride playlist during Pride 2018. Now with a catalogue approaching 15 million online streams, Mathew is making new music, pushing his boundaries and preparing for what’s to come. Mathew’s current single “Missing Me” Featuring Jocelyn Alice is available worldwide via 604 Records. 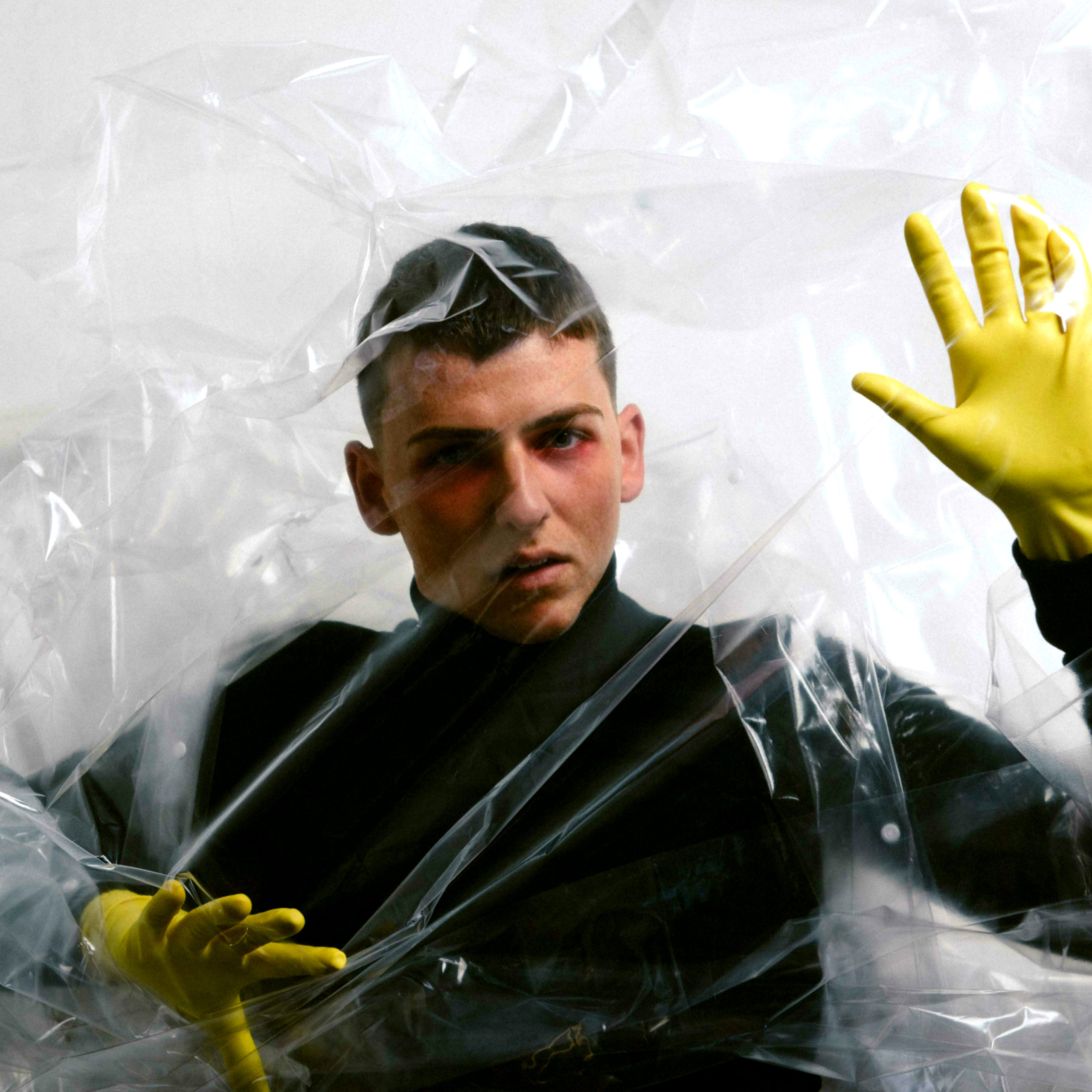 After 10 years of classical operatic vocal training, Mathew V moved to London at the age of 17 to teach himself how to write pop music. Now, he returns with his brand new album titled Two Faced.

Canada-based rising talent Mathew V has delivered a sheer pop triumph with his third album, the freshly released Two Faced. The album dips between big brassy electronic pop bangers such as Catching Feelings and Still Not Over You and more introspective emotional anthems including a cover of stripped back cover of Britney’s Lucky, gentle piano […]

B-Sides & Badlands include Bend Sinister’s ‘Foolish Games’ and Mathew V’s ‘The Fifth’ in their 30 Best Albums of 2018 (So Far) roundup!

NYLON featuring Mathew V on their Soundcheck feature this week!

Mathew V’s “Broken” is featured on The GATE!

SpinGrey’s got Mathew V on their ‘Workaholic’ Spotify playlist!

Incredible interview with Mathew V Music at Popdust! His ‘Sounds’ EP is out now!

“Mathew V has proven to rival Sam Smith with his heartfelt and expressive vocals. The singer’s EP, Sounds, reflects his insecurities, self-doubt — everything to make a solid pop album with genuine lyrics.”

“This is one voice you won’t easily forget and will most definitely hear more of.”

Mathew V Music’s debut EP ‘Sounds’ is out now! Read more about in this edition of ‘Week In Pop’ at Impose!

Find out why Mathew V Music is “someone to talk about” at Undercover Rock Life!

Listen to the new Mathew V Music single “If I’m Enough” at A Bit of Pop Music!

The new pop single from Mathew V Music can be heard at Ultimate Music!

“Mathew V has a voice beyond his years”

Tons of quality on this edition of ‘Bands Spotted’!

Mathew V Music talks about some of his favourite tracks at A Bit of Pop Music.

Mathew V Music is up on IX Daily!

“Trained in opera and classical music, he brings his style to contemporary-style soul/r&b flare with this catchy tune and we couldn’t help but do a double-take once the chorus dropped.”

Get to know Mathew V Music at • auspOp! New single “No Bad News” out now!