Matthew Bailey is a Toronto-based singer-songwriter, guitarist, producer and recording engineer. When not producing records or on the road supporting some of Canada’s finest songwriters, he can be found in his home studio composing songs and exploring the spaces between notes. Since moving to Toronto in 2006, Matthew has released original music under the band names The Long Haul, Staycation, Playdate, The Psychological Rangers, ES+MB, as well as albums under his own name.

Matthew has been a major contributor to a number of creative collaborations, including his production work on releases by Sameer Cash and Hiroki Tanaka, his role as guitarist/synthesist with Andy Shauf’s touring band and his film score for Billsville. Referring to his Camargo and Vol I releases, Music Works wrote, “Bailey’s curious mind conjures enthralling animated soundscapes for wired daydreamers,” aptly describing his aesthetic aspirations and devotions of recent years. The Wire described Manitoulin Tapes, a recent release with his duo Playdate, as a
“blissed out lo-fi gem.”

Matthew’s music draws equally from ’60s pop and bedroom Casio noodling, attempting to take the familiar and twist it into something peculiar. Often taking cues from the loose and spontaneous production of records like The Beach Boys’ “Smiley Smile” and Arthur Russell’s “Love is Overtaking Me,” he embraces space, human error, and the excitement of a first take. 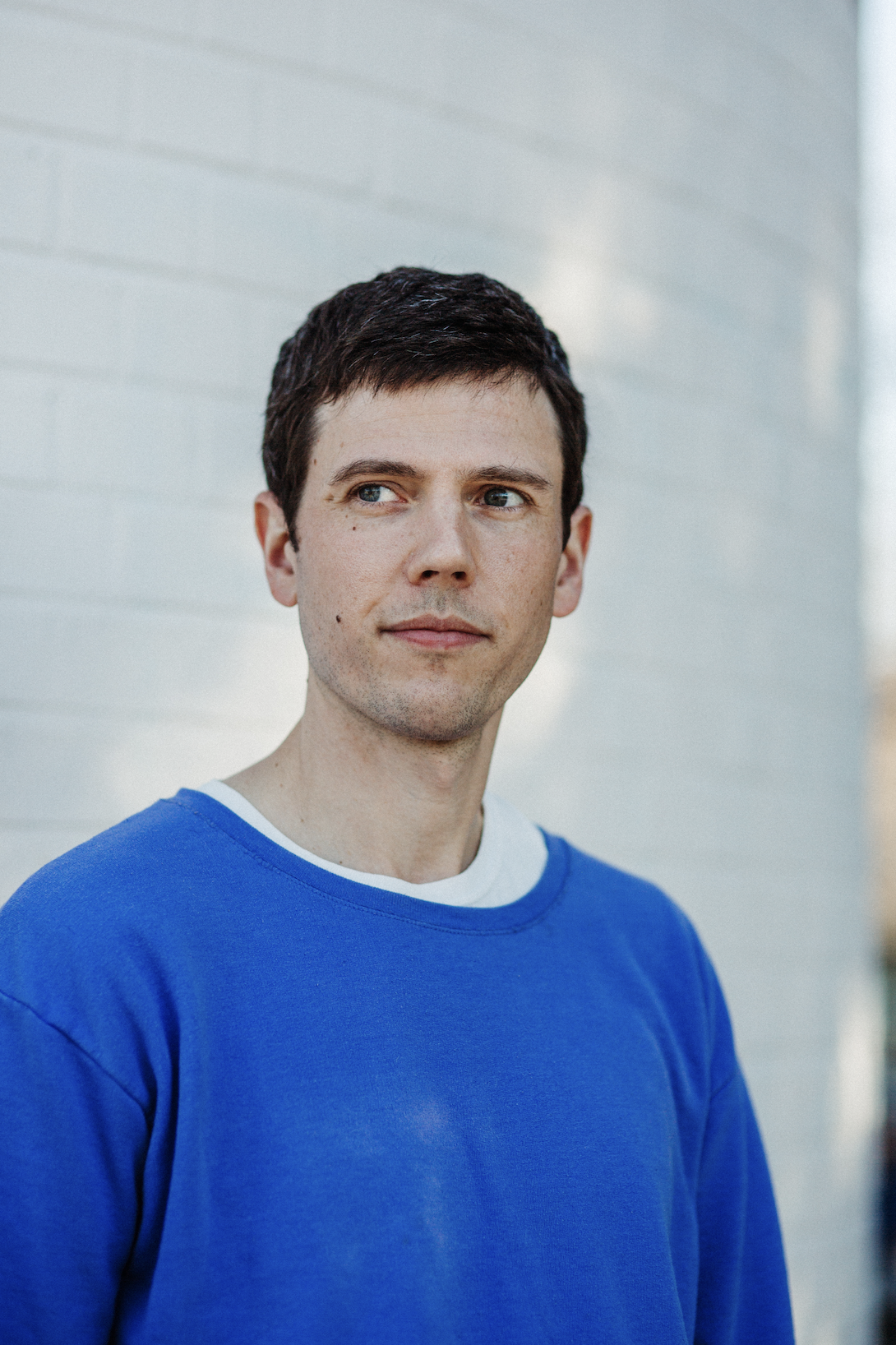 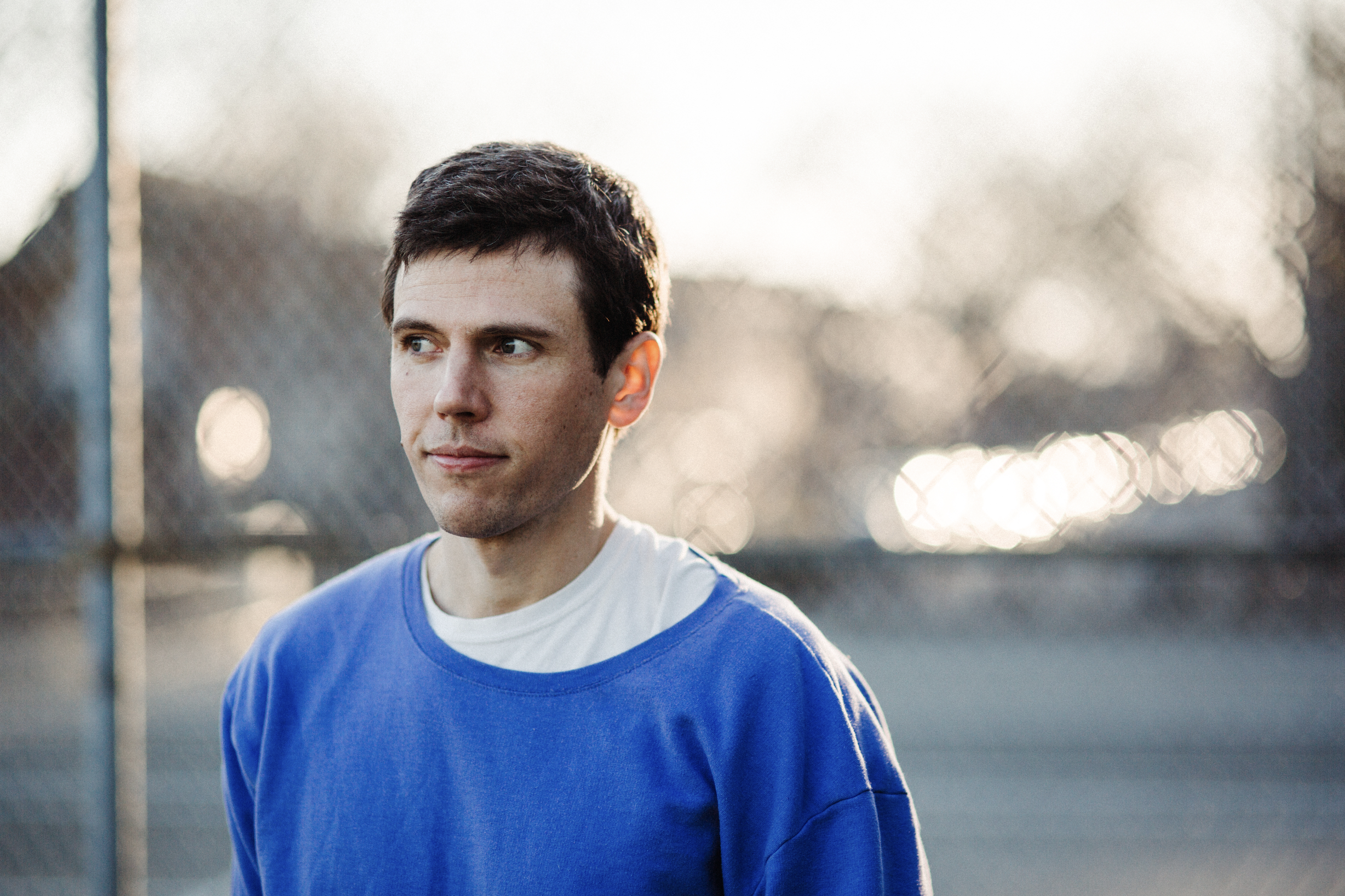 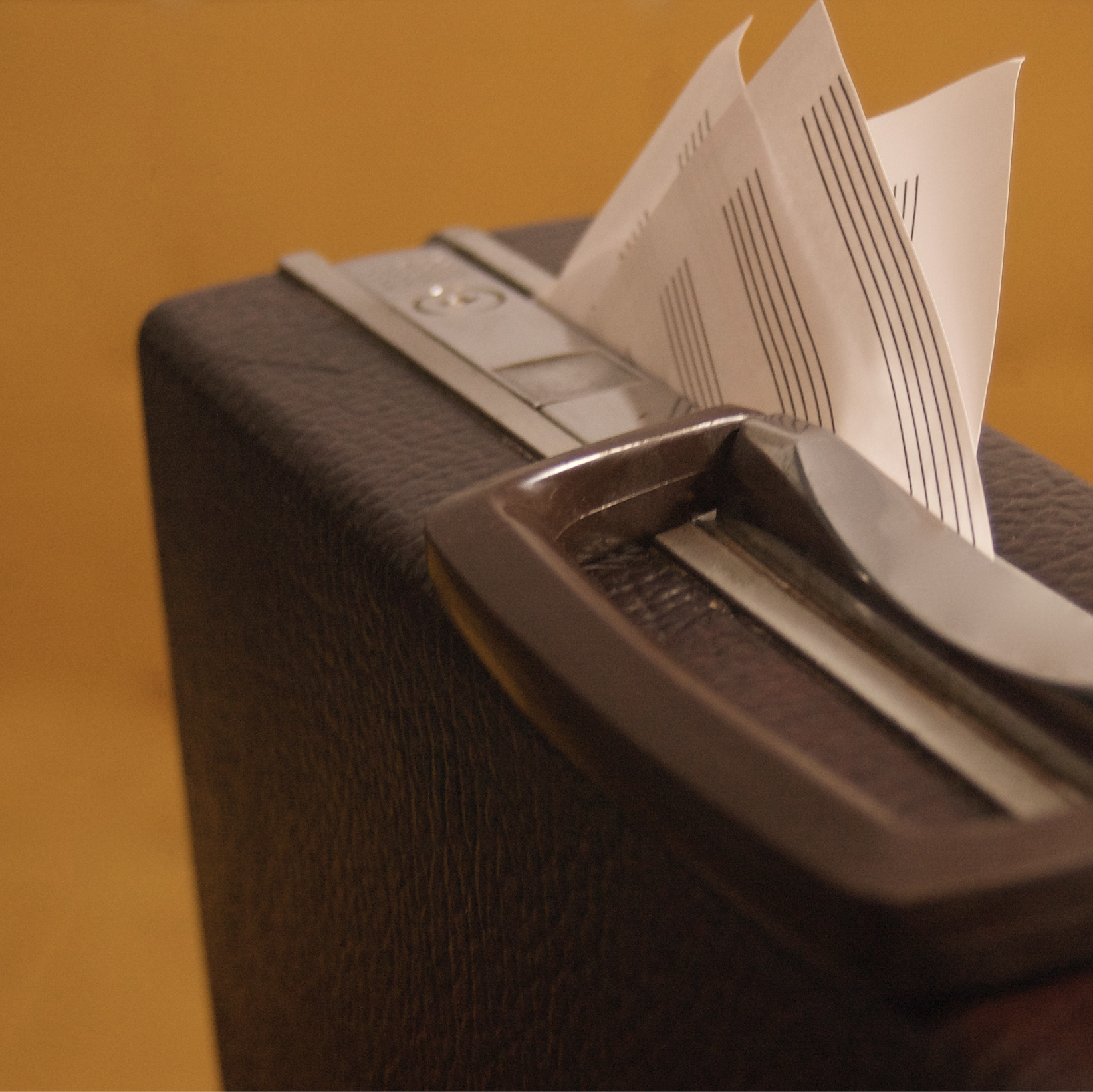