When the world went into lockdown earlier this year Matt Mays took the
opportunity to challenge himself as a songwriter, musician and producer. Dog
City was written from the perspective of a rescue dog and recorded in a makeshift
studio in Mays’ garage. Going one step further, he asked fans to choose a
release date during an online concert performance. May 17th was selected at
random, and, in the wee hours of the morning on that day, Mays uploaded Dog
City to Bandcamp. On August 28th, Sonic Records/Warner Music Canada will
release the mastered album to digital music services worldwide and the vinyl LP
will be available September 25th.

As it turned out, Dog City is a triumph, showcasing Mays’ versatility as both a
songwriter and performer (he even contributed tenor sax to “Talking to the Sky”)
and reflecting his wide range of musical influences. When the original
unmastered album was released, Mays described the songs as “about pure
freedom, love, contentment, companionship and all the stuff in between. I
wrote every note and lyric over the last 6 weeks in confinement in my cold
garage and a few other empty spaces. Except for the Stooges cover :-)”
While the album was produced in isolation, that doesn’t mean Mays was entirely
without his buds. Long-time collaborators Tim Jim Baker (drums, percussion,
programming) & Serge Samson (bass) contributed their parts to about half the
songs from their home studios. More recent band mates Asa Brosius (pedal steel)
and Melissa Payne (vocals) also contributed parts via the wires. Leah Fay
contributed vocals to “Talking to the Sky” while her July Talk bandmate Peter
Dreimanis added his distinct voice to “Number Canine”. Kate Dyke added her
vocals to “New Tricks” the day before Mays was to upload the finished album
(because he wrote the song earlier that day).

Welcome to Dog City folks! ‘Where everyone gets thrown a bone’. 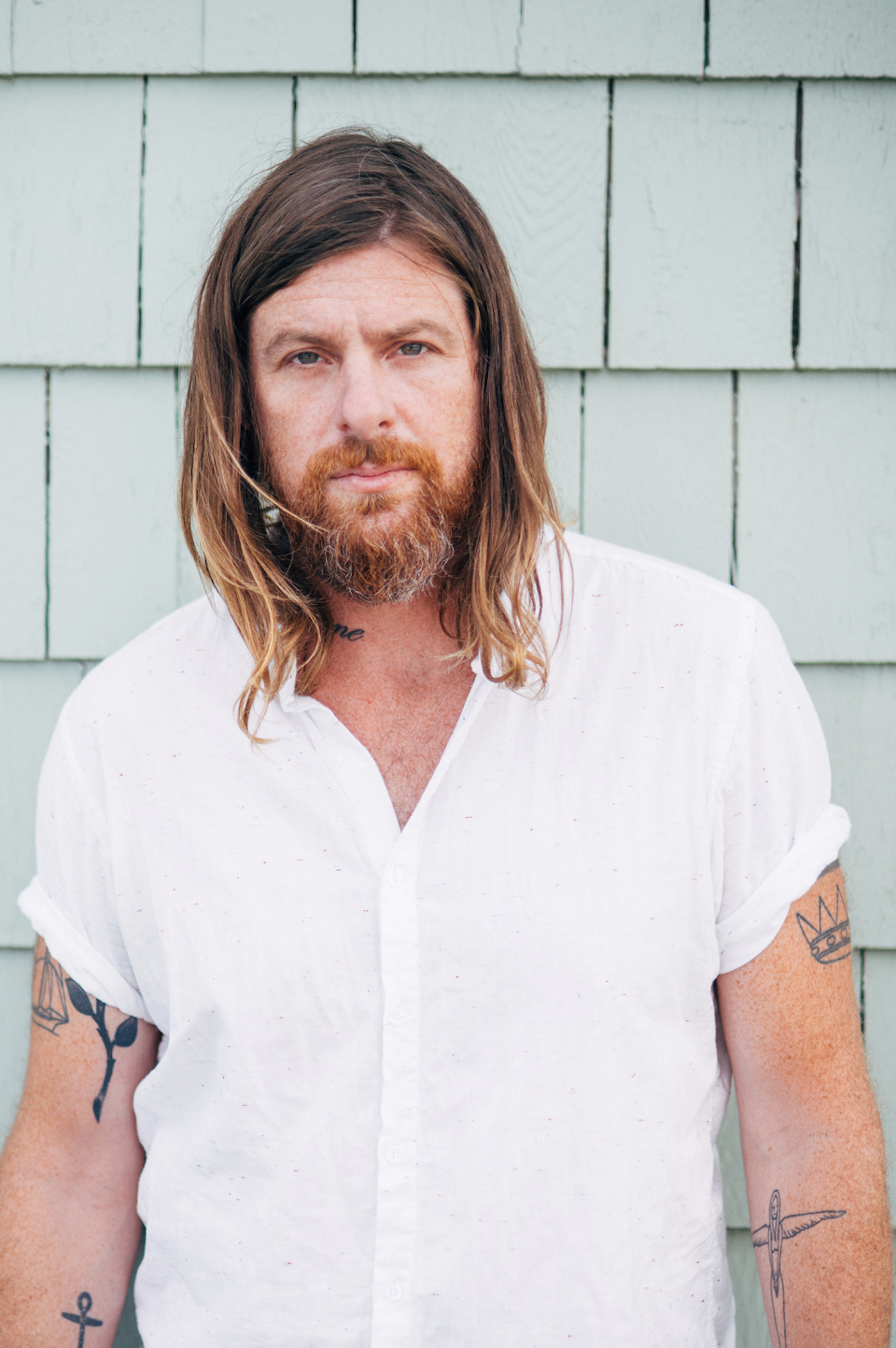 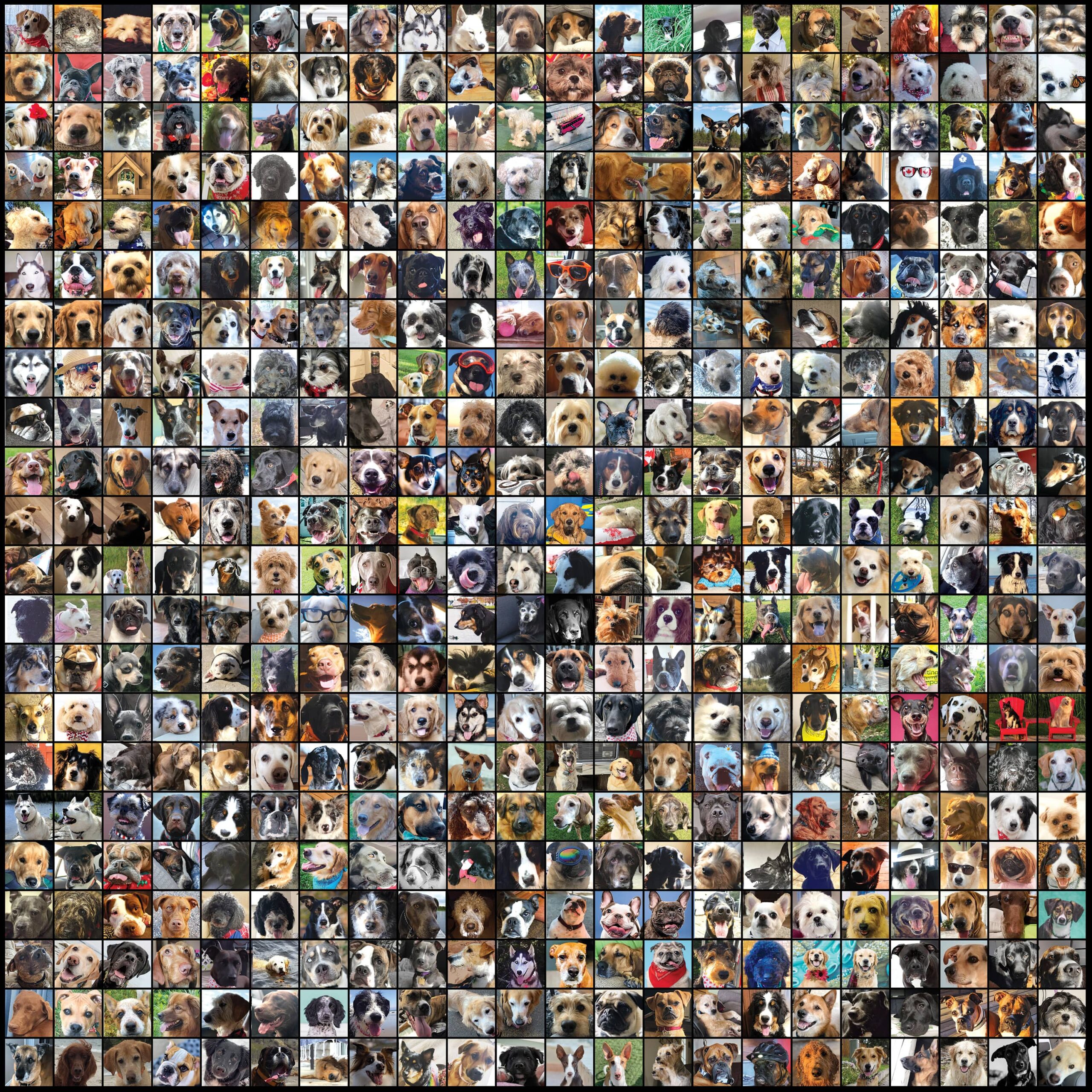 Read Canadian Beats’ review of ‘Twice Upon a Hell of a Time,’ Matt Mays’ new album!

Matt Mays chats with Musicmusingsandsuch and gives a shoutout to Adam Baldwin!

The Top 100 Canadian Singles reviews ‘Twice Upon a Hell of a Time,’ the new album from Matt Mays!

Read SOCAN Music’s great interview with Matt Mays on his new album ‘Twice Upon a Hell of a Time’ and more!

The Girls at the Rock Show include Matt Mays’ acoustic version of “Ola Volo” in their New Music roundup!