Mat Hannah is a singer songwriter, bandmember, and topliner from PEI, Canada. He is the lead singer for the PEI-based band Little Cities, and he is currently working on his first EP as a solo artist.

Mat is a seasoned songwriter, having written and collaborated with the likes of Gavin Brown, Mike Bilenki, James Wilson, and Colin Buchanan.

Mat has been performing in pubs and small venues for over a decade as a member of several bands, and as a solo musician. He first released music professionally with his synth laden pop-punk group Little Cities in 2018, with their single “First Impressions.” The band has since released two EPs and several singles including their eponymously titled EP, Little Cities, for which they won Group Recording of the Year at the 2021 Music PEI Awards.

Recently Mat has been working on his first solo EP with Davor Vulama, who co-wrote the Little Cities song “Wasted.” His EP is set for release in the fall of 2021 and will be preceded by his single “Unlucky.” With this single and his upcoming EP, Mat has started to move from his pop-punk roots to a more pop-oriented sound, featuring songs that are fun to listen to, with unforgettable hooks and a light infectious energy. 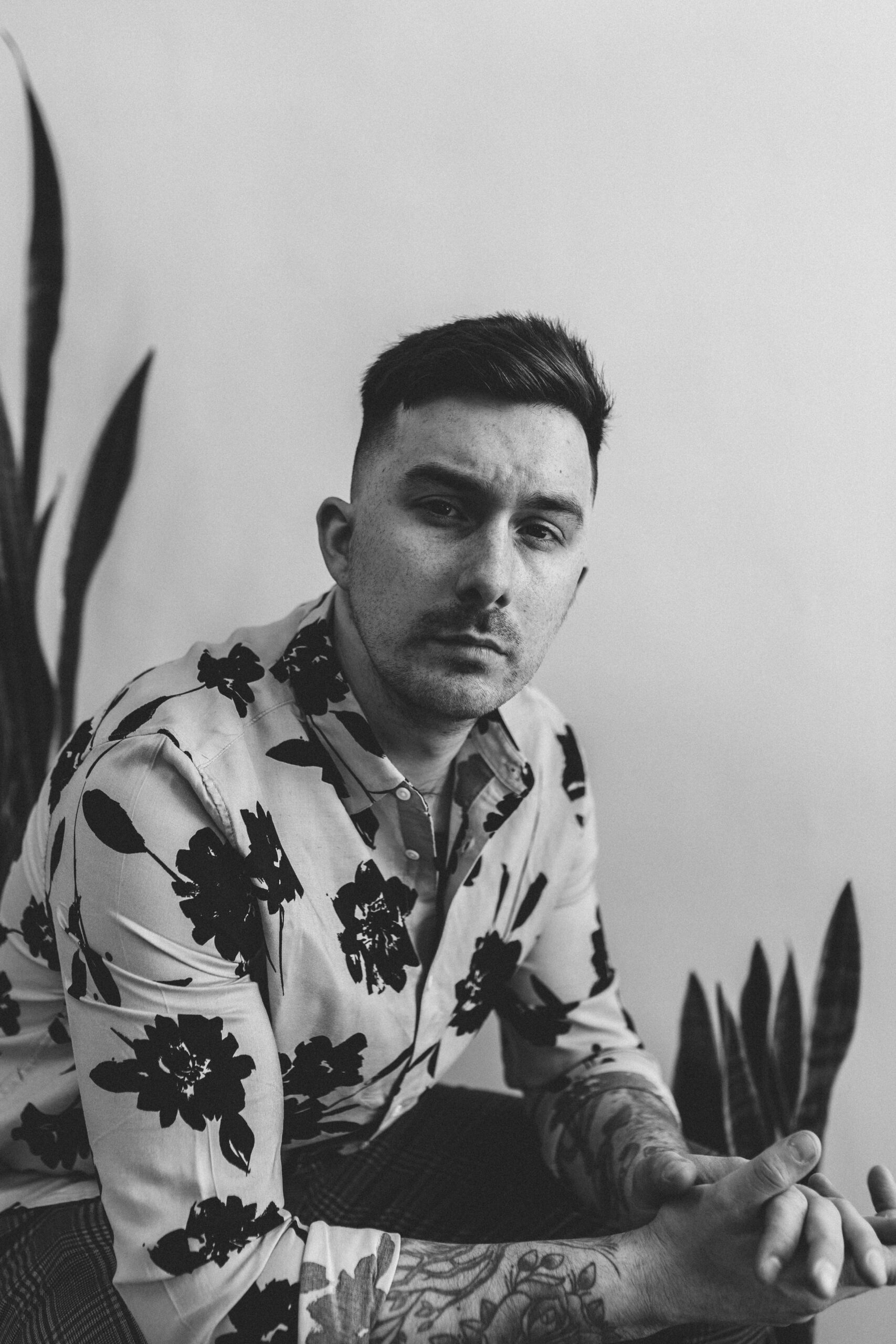 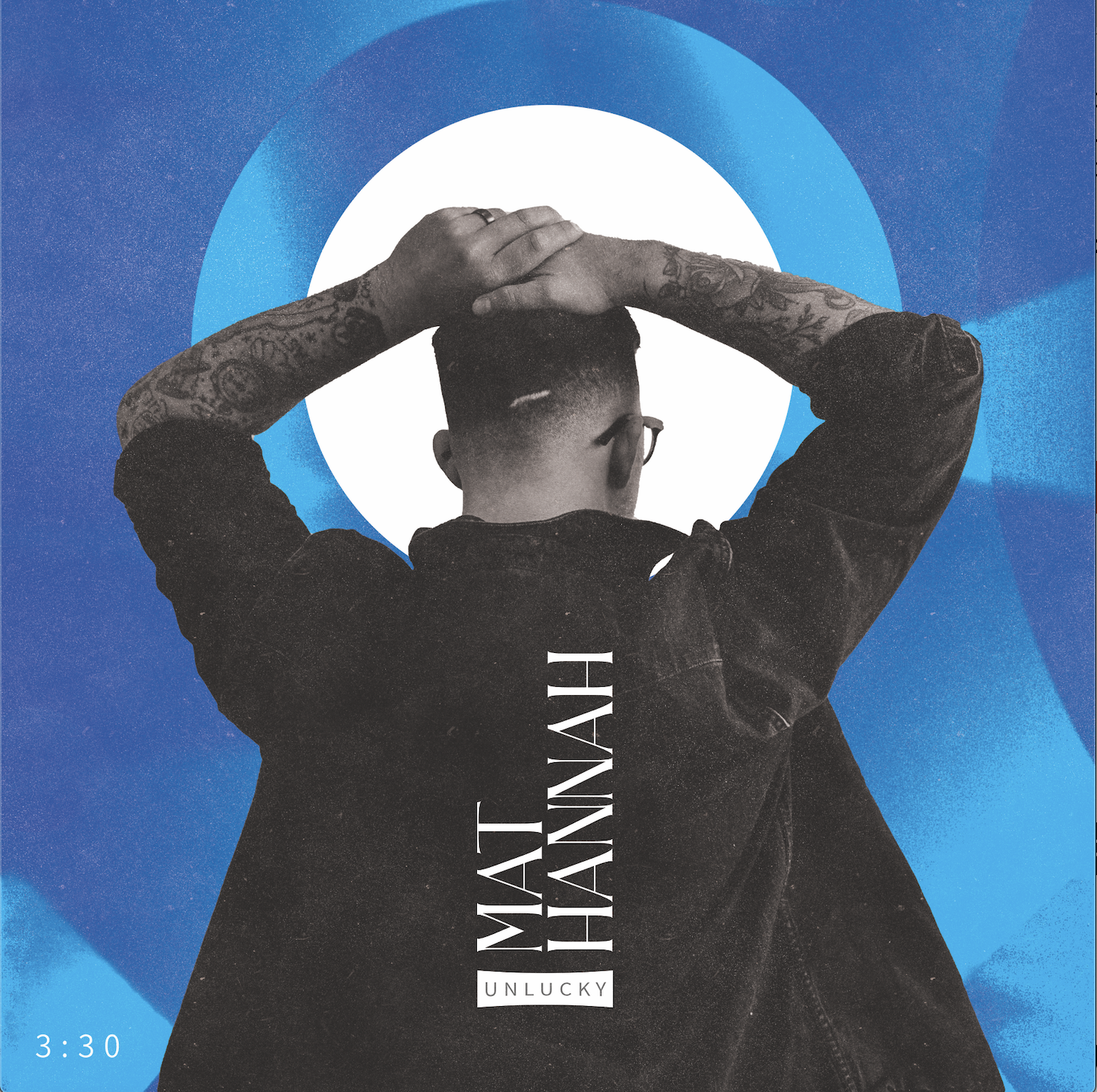