A true creative chameleon and seasoned traveler, Marie-Clo is a born performer who ropes her audiences into a feverish pitch in both official languages; thanks to “hooked on phonics”. Singer-songwriter and dancer, her eclectic indie pop tackles current themes & conscious lyrics, but also conjures a colourful and enchanted world.

Marie-Clo began her artistic career on stages worldwide performing in musicals, but honed in soon thereafter on her true passion project, music. She is currently promoting the first of three EP’s which will make up her full-length english album entitled Shell(e). A conceptual feminist narrative, it is slated to be fully released in 2021, produced by Polaris shortlisted drummer/ producer Olivier Fairfield (Fet Nat, Timber Timbre, Leif Vollebek), with the support of the Ontario Arts Council, the Canada Council for the Arts, and FACTOR.

In 2017, Marie-Clo won TFO’s pan-Canadian tv search for francophone artists Planète BRBR and was given carte blanche to participate at the Granby International Song Festival 2018, as well as at the Petite- Vallée Song Festival 2018. Following these, Aero chocolates bought her song “Sablier” for a 52-week run national commercial in which she stars.

She celebrated the independent release of her debut EP Faune which has since been playing on numerous radio stations across Canada, on Sirius xm, and joined numerous editorial playlists on Spotify. Radio-Canada named her Ontario’s number one artist to discover in 2018 as part of a 13-artist list, Canada wide, for each province & territory. Her latest single Red Flag topped CBC (#2) & Sirius XM’ (#4) top 10 charts for many consecutive months & was featured as a Sirius XM exclusive single. She recently had the pleasure of playing Ottawa’s Bluesfest, the National Arts Center, Place des arts in Montréal & opening for Ariane Moffatt. 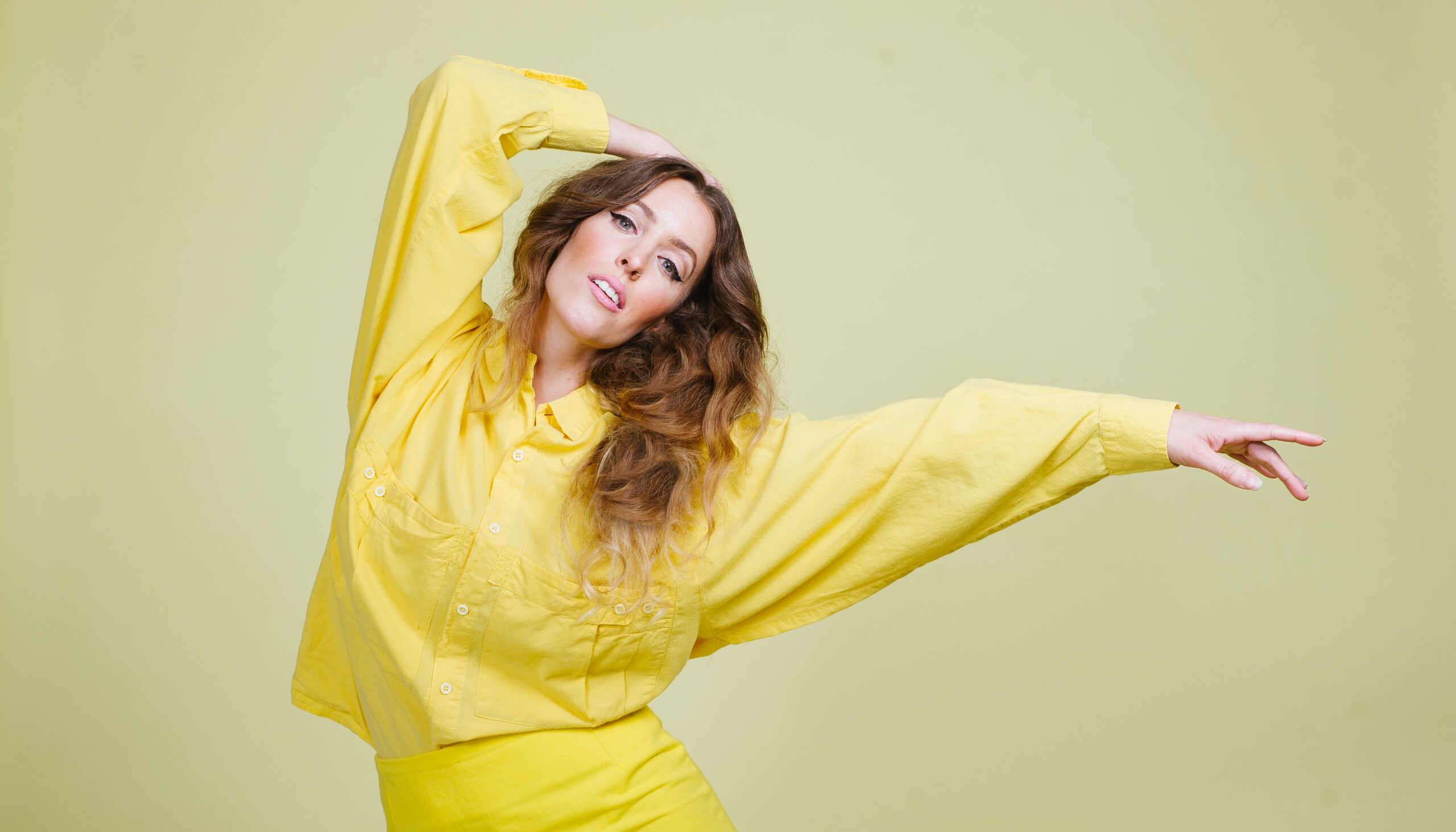 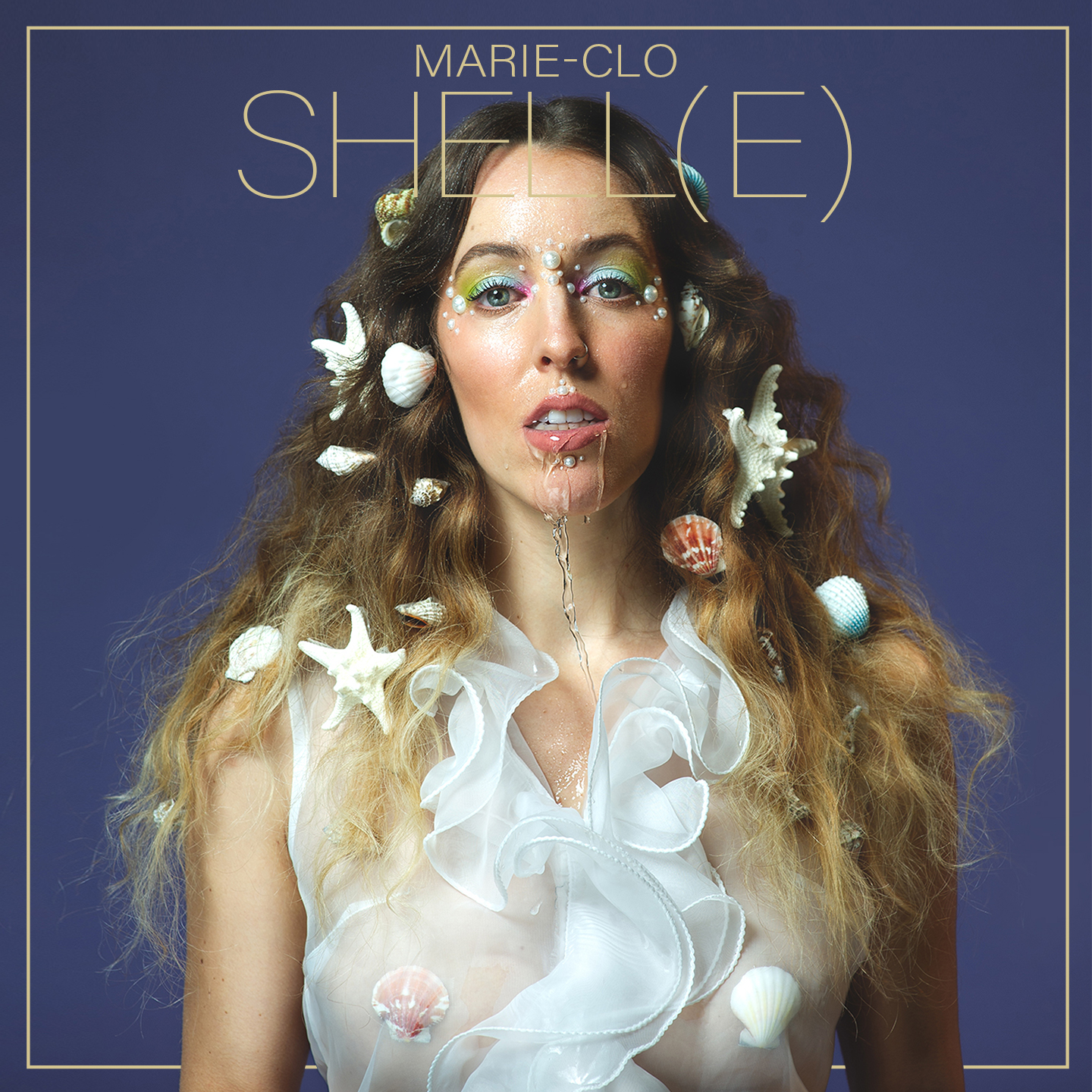