Canadian born margø has always been captivated by music and its ability to provide a common ground for people of all backgrounds. From an early age, she had always wanted to create honest music with the intention of empowering those who listen to her words. This shines through in her work – songs filled with themes of self worth, fearlessness and power. margø has always rooted for the underdog – and she’s here to create a soundtrack for those who are finding their voice. Defined by her ability to combine raw vocals and honest lyrics with heavy bass tones, she has crafted music that is both unapologetic and vulnerable.

Instantly achieving wide acceptance, her debut single “In Between” was ranked #1 on the Hype Machine main chart and earned placement on the popular YouTube channel CloudKid. Since then, her music has been shared by numerous accredited blogs, and has earned placement on major YouTube and Spotify playlists such as Valiant Music, Fresh Finds: Pop, and New Music Friday Canada.

Following a successful debut year – which included earning placement in the top 50 producer’s picks for the 2019 CBC Searchlight competition, as well as making it to the semi-finals of the 2019 International Songwriting Competition – margø released her long-awaited EP “Solo”. With new music set to release throughout the year, margø is an upcoming artist you’ll want to keep an eye on. 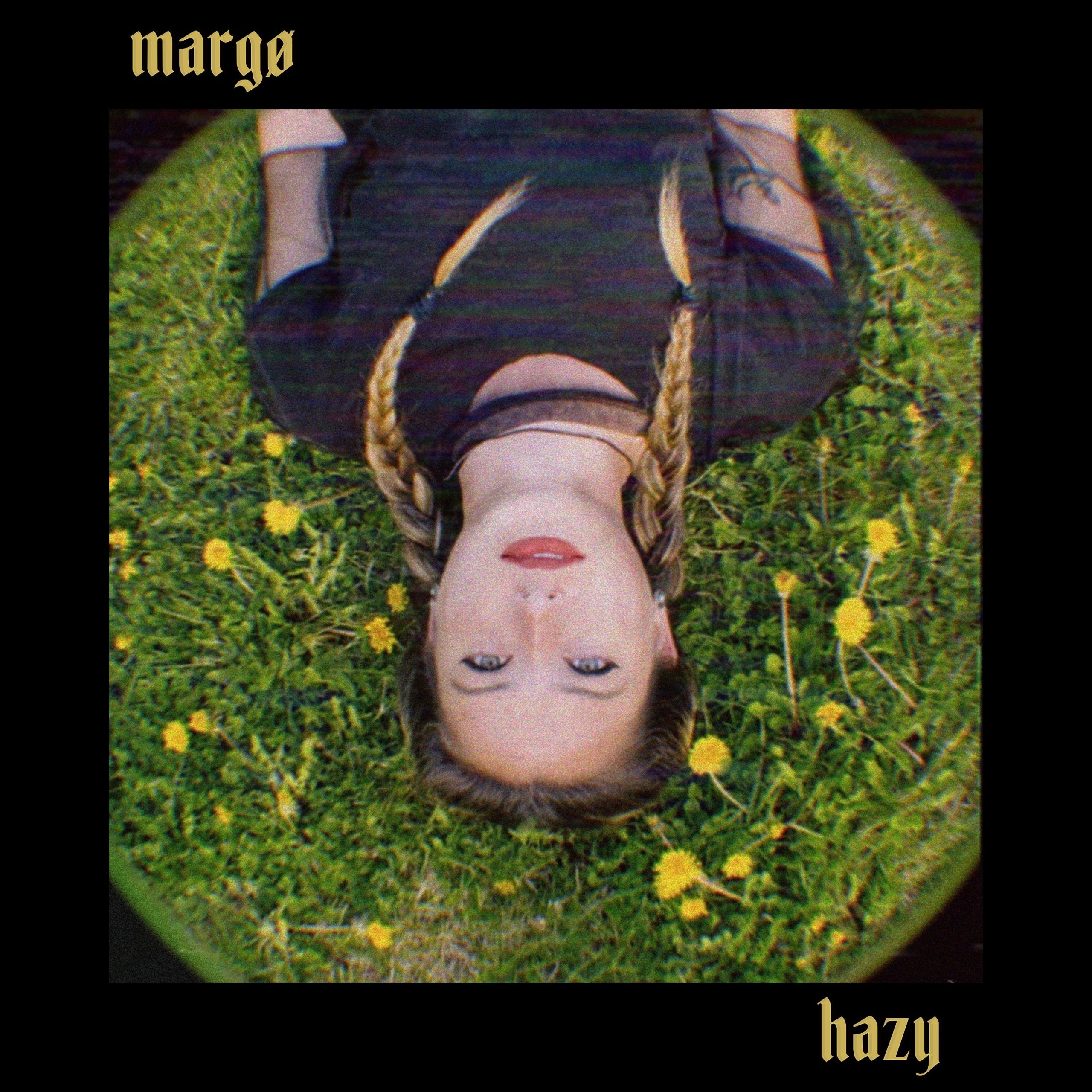 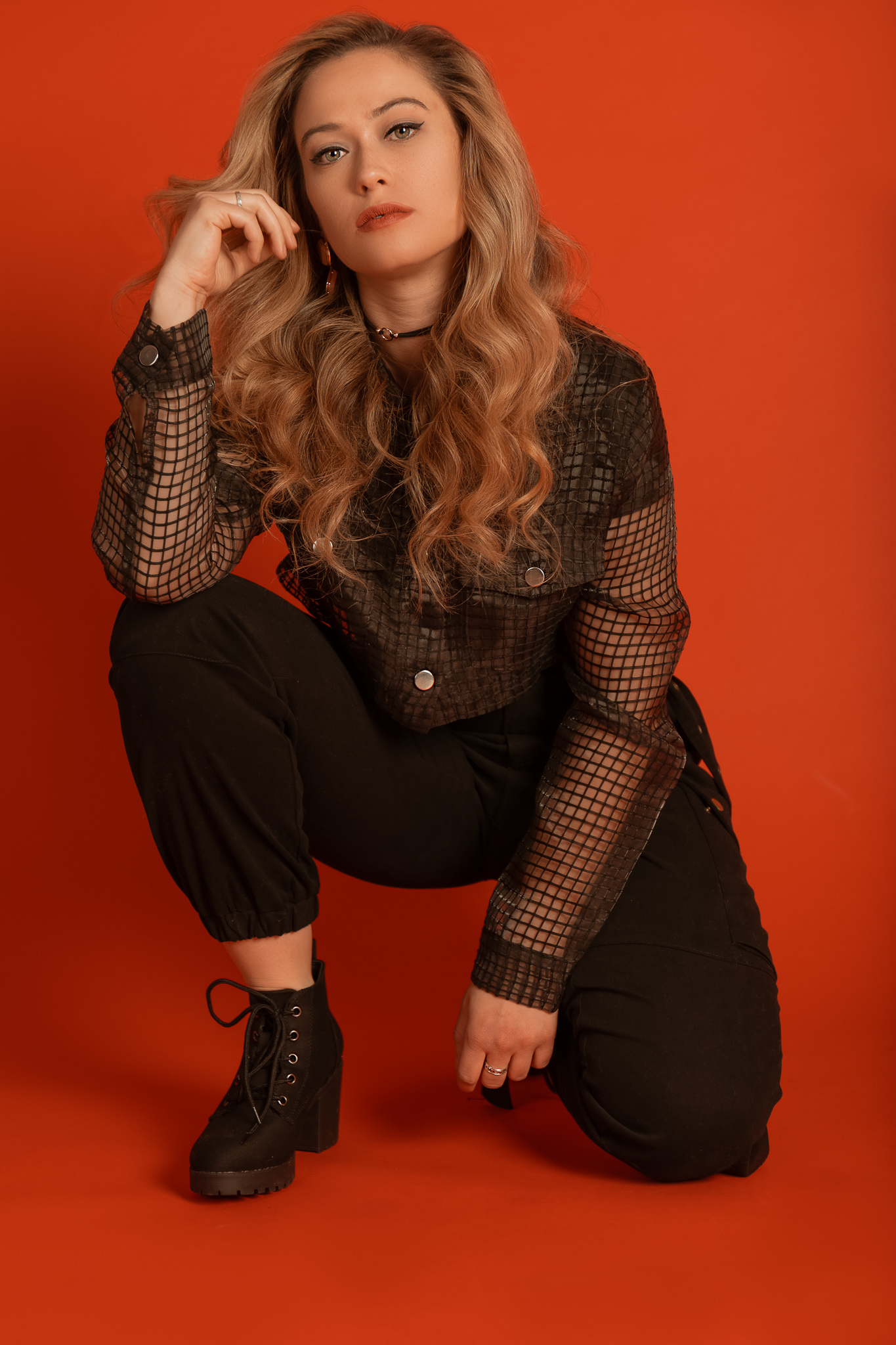