Owen Marchildon is a Toronto based songwriter and guitarist. He has been part of the Toronto music scene since 2002 when he played bass for the critically lauded, now defunct Math Rock Quartet, From Fiction. Since the breakup of From Fiction, Owen’s creative output has been prolific, producing volumes of his own music independently since 2005, ten full length albums and one E.P. under three different monikers, Purple Hill, Rough Skeletons and Marchildon!.

Teaming up with long time collaborator Paul Shepherd, 2019 will see the release of a new Marchildon! album entitled Fantasy Mirror. Unlike the jangley velvet twang of 2016’s Night Screamer and the stripped down, poetically potent dynamics of 2018’s Please Pass The Potatoes, Fantasy Mirror is a drone driven guitar affair, with whirling keyboards and comically skewed lyrics, highlighting the many moods that encompass Owen Marchildon’s songwriting.
The reputable RAWKUS MAGAZINE from California had this to say about Marchildon!’s music-

“The balance between old and new, normative and perverse, expected and unexpected is what allows Marchildon! to move beyond the folk artist label and earn his Punk cred.”

Marchildon! Fantasy Mirror is set for release on October, 11th 2019. 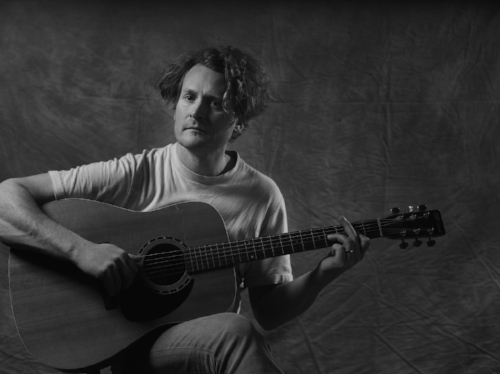 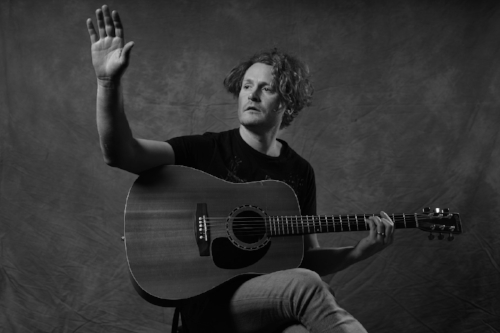 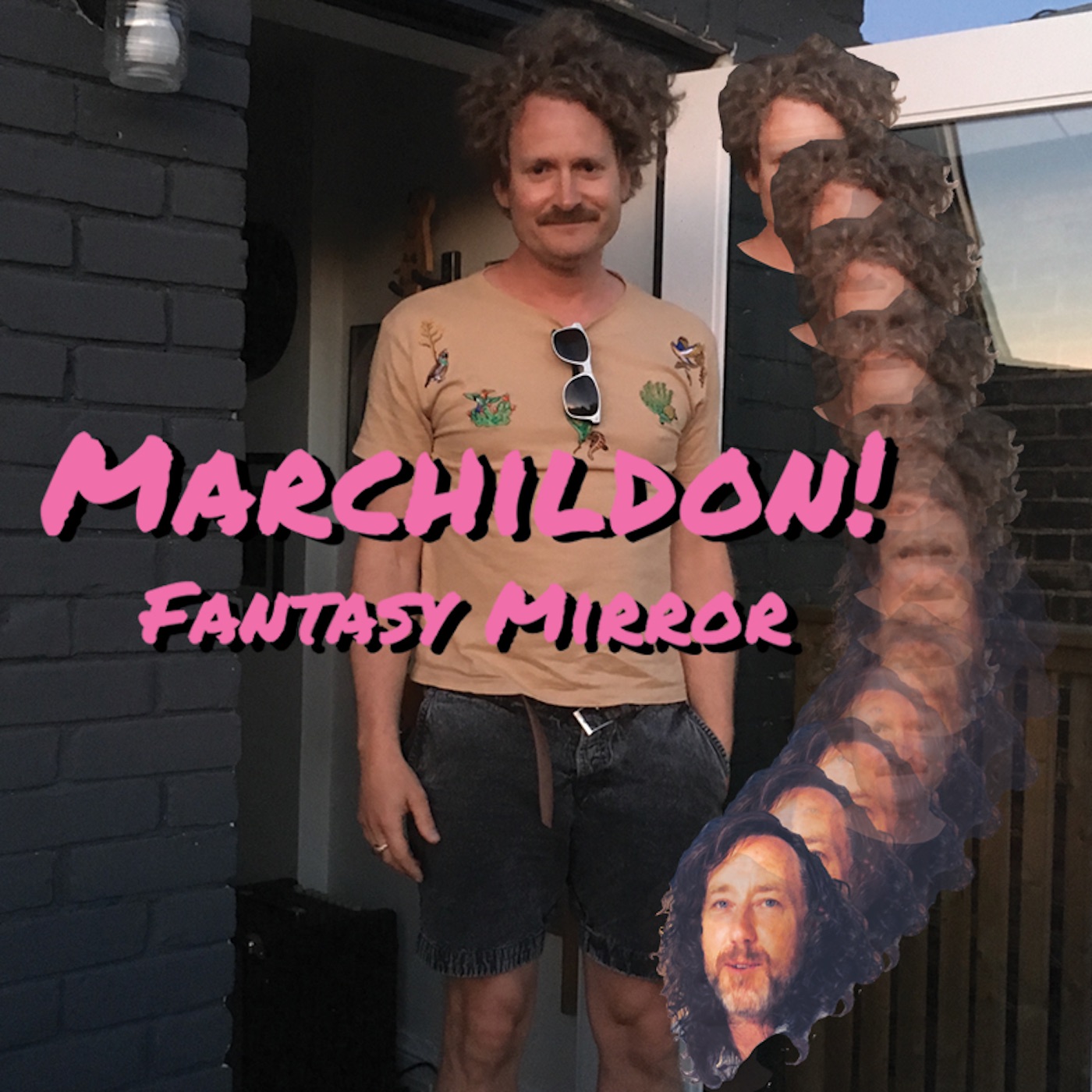 Check out the new Marchildon! title track at 102.1 the Edge!

I think Clunkmagazine heading says it all! New Marchildon!

“…probably the best take on the winter blahs that you will ever see.”