In November 2015, while living more than 2,000 miles apart, cousins David and Chad Walsh sparked up a musical collaboration based on demos sent back-and-forth and song ideas shared over the phone. During a writing trip spent holed up in a basement studio in Chad’s hometown of Toronto, the two started experimenting with vintage synthesizers and throwback hip-hop drum loops, radically departing from the stripped-back folk of their earlier output. With drummer Frank Goerz later brought into the fold, the trio dubbed themselves The Man Who and soon made their breakthrough with “Bet On You”—a moody yet anthemic track that embodies their extravagantly detailed brand of alt-rock, and eventually paved the way for their signing to Virgin Records.

Growing up in Newfoundland, David picked up guitar as a kid, thanks to his father’s influence. Meanwhile, in Toronto, Chad performed in bands in high school and later played guitar for artists within the Toronto music scene, sometimes joining them on tour. When one such tour brought him to Newfoundland, Chad linked up with David, who’d begun writing folk songs on his own. As they built up their body of work, the two cousins eventually reached out to Frank, whom Chad had met on tour. Also from Toronto, Frank first took up drumming at age 10, and headed to Nashville after high school to work for a series of studios.

Now all based in Toronto, The Man Who took their name from a Ralph Waldo Emerson quote: “The world makes way for the man who knows where he’s going.” And as Chad points out, the band’s thoughtful self-assurance has much to do with their unbreakable bond as co-creators. “Even though David and I are cousins, I feel like we’re meant to be brothers—and that connection is the same between us and Frank,” he says. “Our three personalities are so different but in the best way possible, and we all balance each other extremely well. We can spend countless hours in some tiny rehearsal space or bedroom, just running ideas and trying things out and seeing what’s possible with the music, and it’s more fun than anything else in the world.” 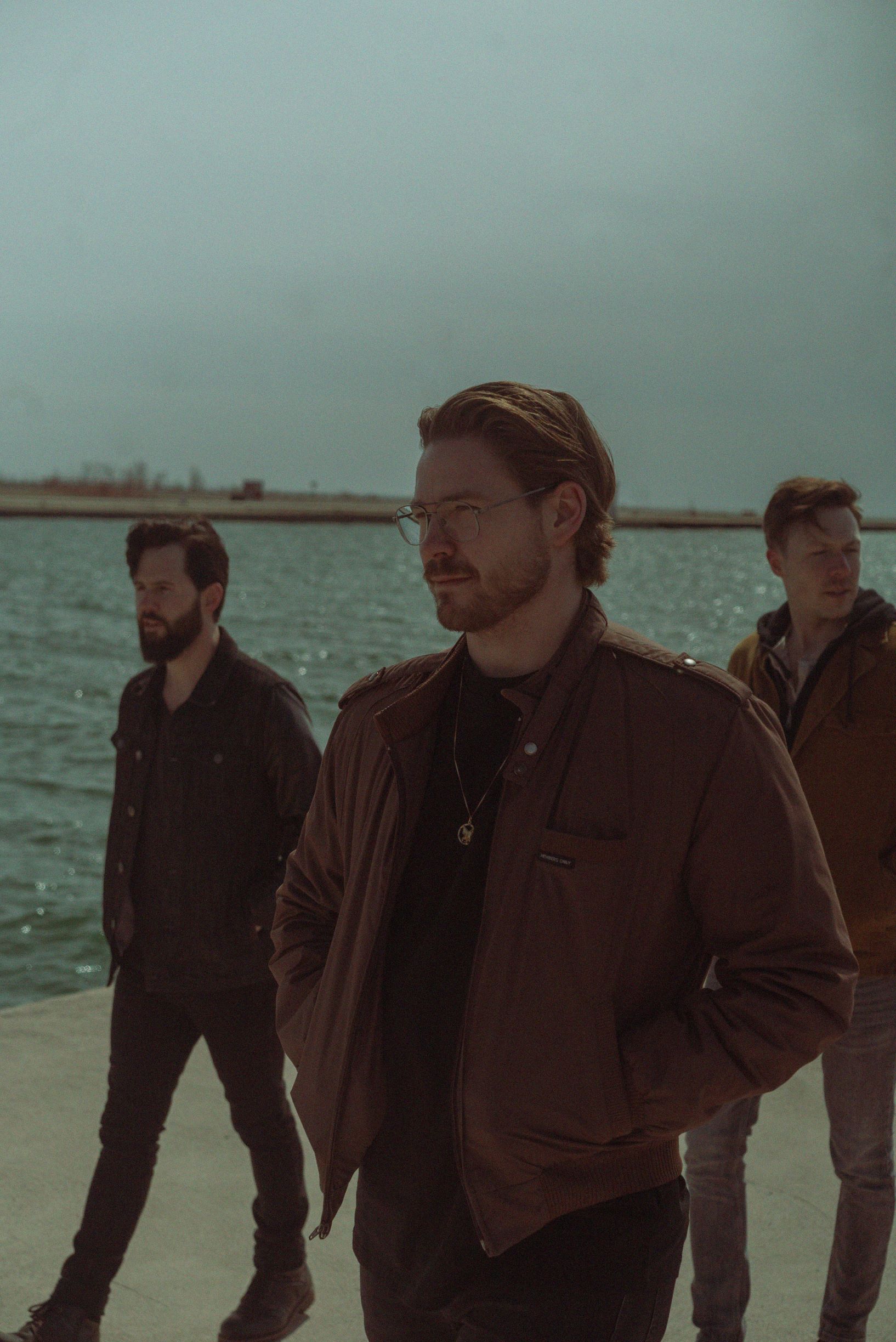 New The Man Who​ track up on SpinGrey​’s Spotify​ Playlist!

Thanks to Three Minutes Music for premiering the official video for ‘This High’ by The Man Who!

The Man Who’s new ‘This High’ track is song of the day on New Lease Music!

Ohestee has The Man Who’s new single ‘This High’!

“anthemic hook that soars with an orbit ecstasy”.

Purple Melon chats with The Man Who! Check out the new track ‘This High’ and hear what they had to say.

The Man Who’s track ‘This High’ up on Going Solo!

“This duo from Toronto doesn’t miss a shot, blending pop music with alternative-rock vibes. Actually this isn’t the first time I feel myself captured by them, and I’m pretty sure that alchemy is the secret of their music. The process of turning one thing into another. Alchemy harnesses transformation, creation, and combination, and leaves us […]

Music For Lunch new playlist includes tracks from Carroll, Adrian Underhill, Bend Sinister, Tafari Anthony, Nightshifts, LeRiche, The Man Who and many others!

“New single This High proves they have a knack for telling dark love stories with their gritty rock and sooty pop. The Man Who sweeps us away once again with a taut brooding burst of their genre defying hybrid sound.”

The Man Who are streaming their song ‘This High’ at Hillydilly!