Maisie Peters knows that pretentious singer-songwriter cliche just as well as you do. “I love Joni Mitchell, and I listen to her in the bath – with the lights off!” she laughs, creating a caricature of the woman so many assume this gifted artist might be in real life. But there’s something different about this girl: one who, at the age of 18, has already spent years beguiling millions of followers with her breezy, folkish guitar pop. A Joni Mitchell fan she might be, but beneath it all there’s a regular teenager who’s more interested in modern chart superstars than the esoteric legends of her field. She is, quite simply, not all that bothered about seeming cool.

The quiet town of Steyning in West Sussex, where Maisie was born and raised, was hardly the kind of cosmopolitan capital you assume all pop artists are raised in these days; she would have been more likely to see the town choir play church concerts than her own kind of idols. So instead, she was raised on the cool collection of contemporary and classic radio pop that did reach her. The CDs she and her twin sister would beg to listen to while plonked in the back seat of their parents’ car? “ABBA Gold!” she remembers, alongside numerous spins of Girls Aloud’s 2008 album, ‘Out of Control’. (Side note: the latter came out when Maisie was just eight.)

Maisie’s music, while much more delicate than those banger-favouring artists she was raised on, still carries the hallmarks of mainstream pop. She’s not one to waste time making swirling, dense folk music, as beautiful as it may be. Instead, she finds a pleasant middle ground: something that feels and sounds organic, but with the lyrics and melodic movements of a conventional, chart-topping star.

Or at least what one looks like nowadays. Over the past few years, what Maisie calls “warm pop” has proved popular with people seeking out catchy music imbued with feeling. She follows in the footsteps of stars like Ed Sheeran and Adele who’ve proved that songs about our emotions, or even just the little things in life, are welcome in a space that was once reserved for colder, electronic, balls-to-the-wall party pop. In fact, what Maisie’s making feels a little timeless: kind-hearted, serendipitous acoustic pop music; the kind that turned Taylor Swift (one of her idols) from a modest artist into an international star.

People now crave music that understands them. And so, that’s what Maisie is trying to do these days. Whether she’s lived through the experience or not (that knack for fictional storytelling comes in handy sometimes), this woman has made a pact with herself to not only write songs that be enjoyed without pretence, but that resonate with people too. “I’m not trying to do anything new,” she states. “Just something necessary.”

Maisie sees that right in front of her when she steps on stage; a world away from the receptive, if slightly anonymous online world she was raised in. In 2018, shortly after the release of ‘Dressed Too Nice For a Jacket’, she toured the UK with fellow singer-songwriter Tom Walker. She still remembers the eery, slightly surreal feeling of stepping on stage in front of 2,000 people; many of whom had only seen her through the lens of YouTube.

Even for someone with such a strong head on her shoulders, her segue from bedroom folk-pop wunderkind into a fully fledged artist still causes Maisie to pinch herself. It’s something she reflects on ‘Stay Young’, a hookish, neatly formed pop song about the pangs of adolescence and flying the nest. It was written last summer with RØMANS (John Legend, Elton John, Little Mix), as all of her friends prepared to go to university and she, recently signed, left school life behind to a new independent life in London following her dreams. “I know that I’m talking too much and I’ll get nowhere trying to do it at once,” she sings on its chorus, “but oh my god, I wanna be someone”.

Maisie’s on her way there now, it seems. She still goes back to Steyning at the weekends, to catch up with friends and take driving lessons (that remains her biggest personal goal for the year ahead), but for now Maisie Peters is a modest pop star assimilating into a new life. Her surroundings might have changed, but she’s still the same West Sussex girl with a guitar, making songs that make the world feel something. 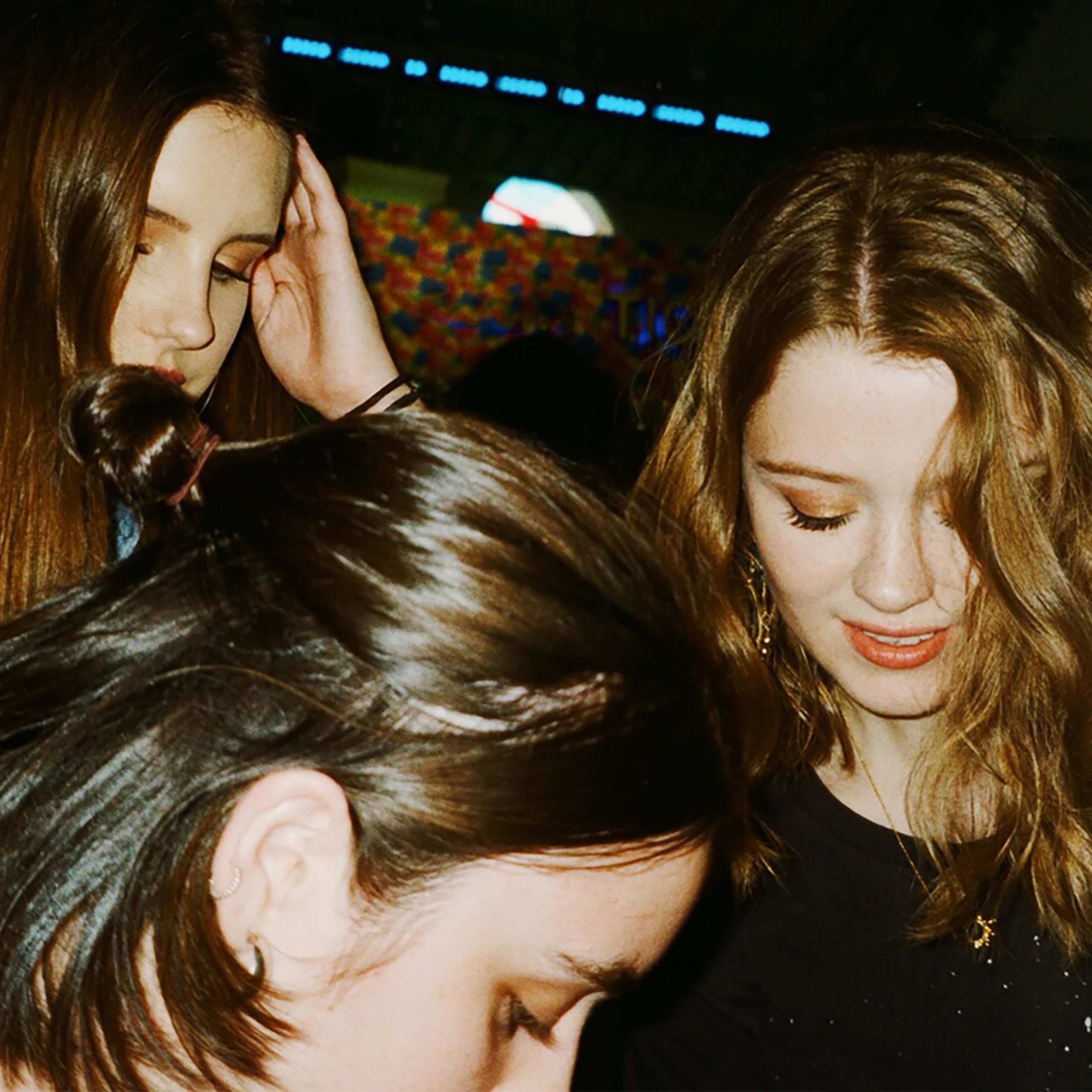