Kamloops, BC singer/songwriter Madison Olds is on her way to becoming Canada’s next big breakthrough recording artist. Madison’s kind and loving spirit is exemplified beautifully in her upcoming music releases, starting July, 2020.

Madison recently won 1st place at the International Songwriting Competition (Screenshot Category), along with garnering an impressive three Honourable Mentions in various categories. The merits in her writing abilities speak for themselves and the promise in her upcoming songs have started to turn heads around the industry. Madison is poised for an exciting year with several music releases, a music video, and an EP in the books.

In 2018, Madison released her debut album Blue, to the world and it opened many doors, including supporting the likes of: Willie Nelson, Kacey Musgraves, Neon Dreams, Scott Hellman & more. Her feature single “Moments in the Mountains” (written for Kamloops’ 2018 BC Winter Games) was selected as the soundtrack for the Fairmont Pacific Rim in Vancouver, BC. Her followup single “Thank You” launched Madison up the Hot AC Radio charts in Canada, placed her within the Top 10 of CBC Searchlight 2019, and helped garner several international showcases with Music Matters in Singapore, Fall 2019. Blue now has over 2 Million audio streams collectively. 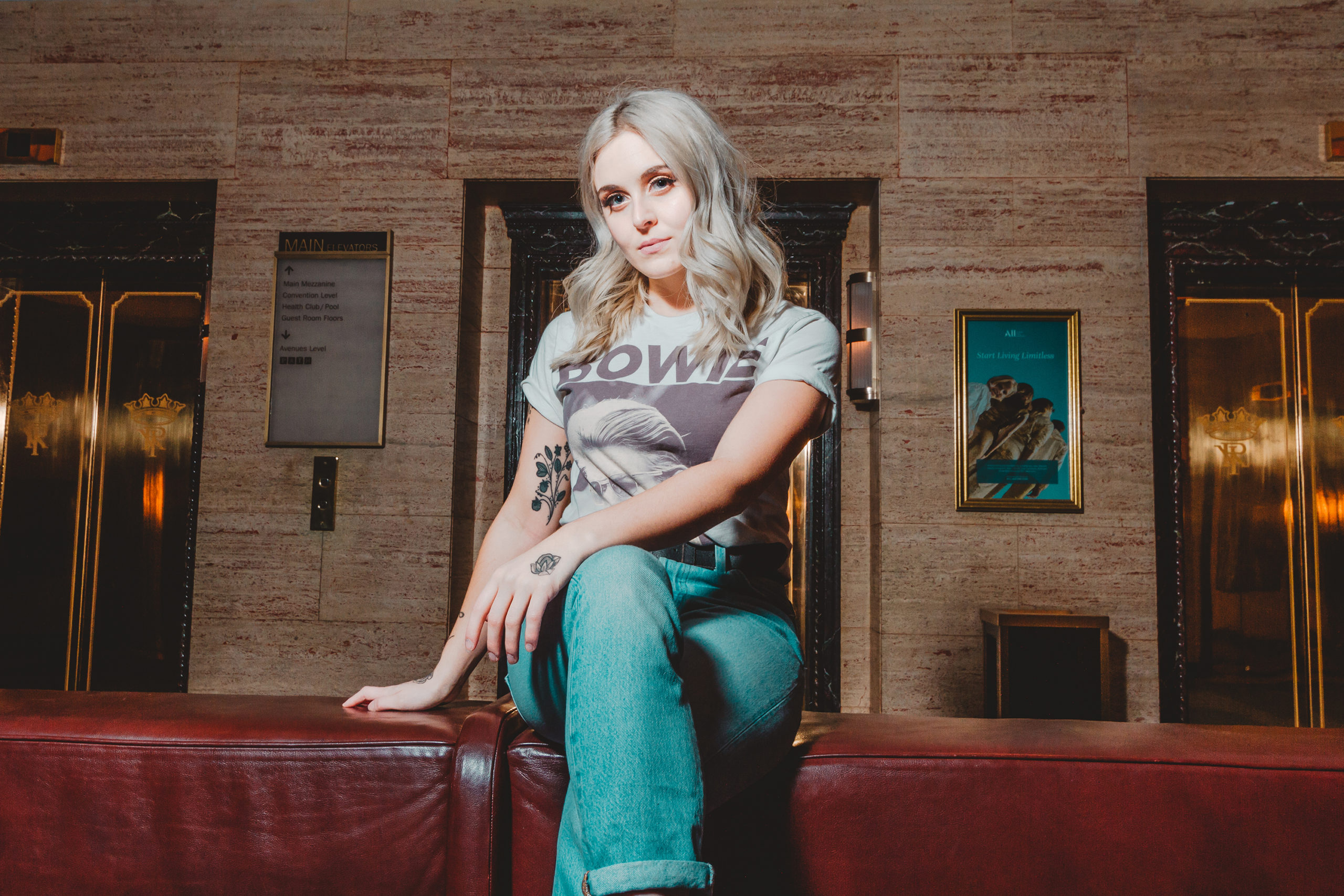 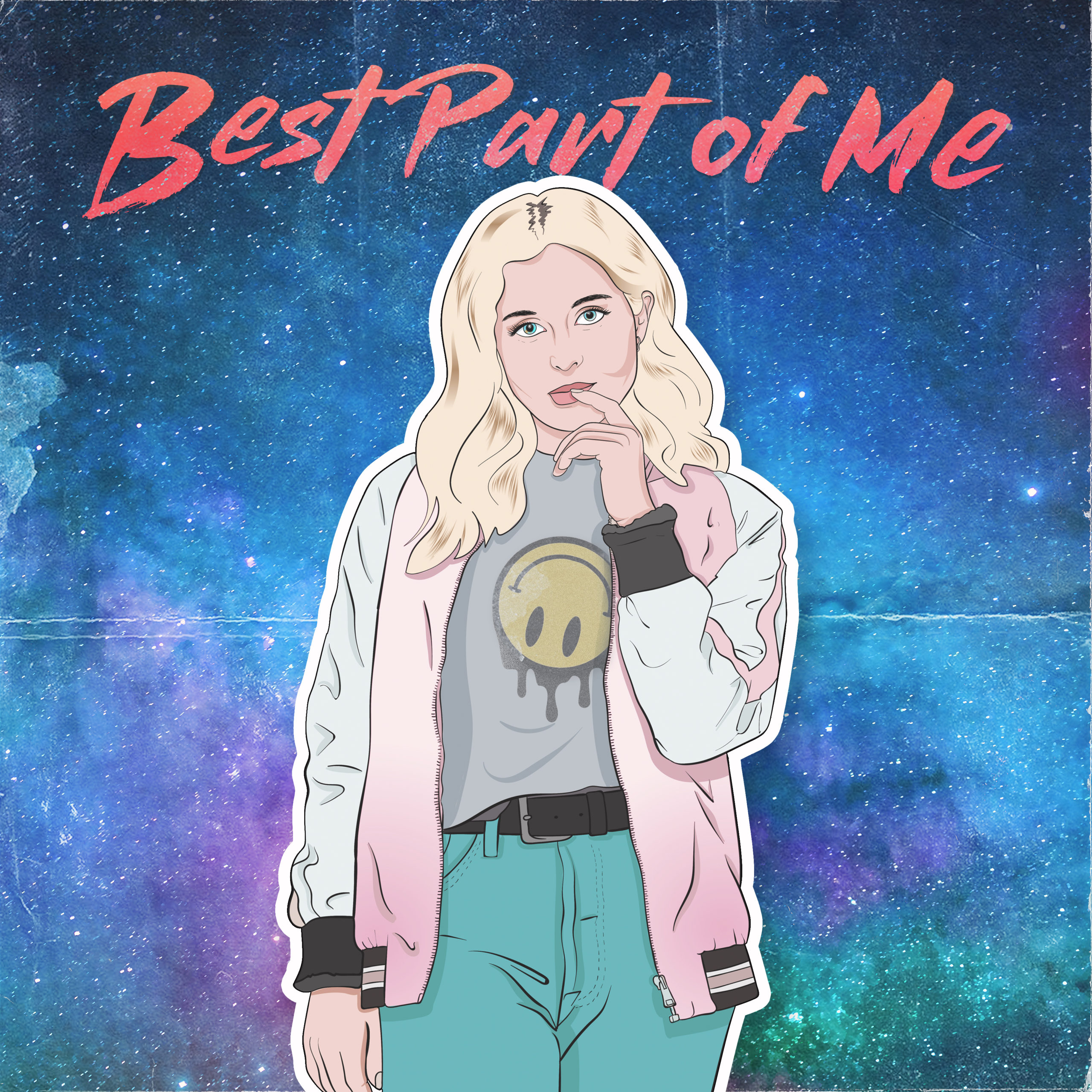