Madison Galloway is an emerging voice in Canadian roots music. With her signature blend of rock, folk, and blues, she takes the stage with guitar, harmonica, and a driving band, charming audiences with her catchy original tunes and soulful voice in a high-energy show. Born and raised in small town Fergus, Ontario, 22-year-old Madison infuses her music with rustic, earthy tones, reaching back to pay homage to the great artists of the past while forging a sound all her own; at times gritty and groovy, and others sweet and sunny.
​
Madison began pursuing her passion for music from a young age. Growing up in rural Ontario, she discovered a love of nature, community, and roots music, which continues to inspire her art today. At age six, she began classical piano training, however, it wasn’t until she picked up a guitar at age twelve that she discovered her true calling and began pouring out original songs. Drawing inspiration from her upbringing, current issues, and environmental concerns, she started to shape her signature sound and identity as an artist.
​
Since, Madison has released a 5-song EP entitled Who Knows Where (2015), followed by her debut full-length album, Moon & Mercury (May 2019). She’s built a reputation as a road warrior, touring relentlessly as a band, duo, and solo performer and played hundreds of shows, including notable performances at the Mariposa Folk Festival, Riverfest Elora, and RBC Bluesfest, making a name for herself as a must-see act. Madison has shared the stage with renowned artists such as 54-40, Ron Hawkins (Lowest of the Low), Tyler Shaw, and Colter Wall. Madison Galloway was recently one of only three winners of CBC Toyota Searchlight 2022’s Fan Choice and is thrilled to be releasing her new single, “Open Your Eyes,” on August 12th. 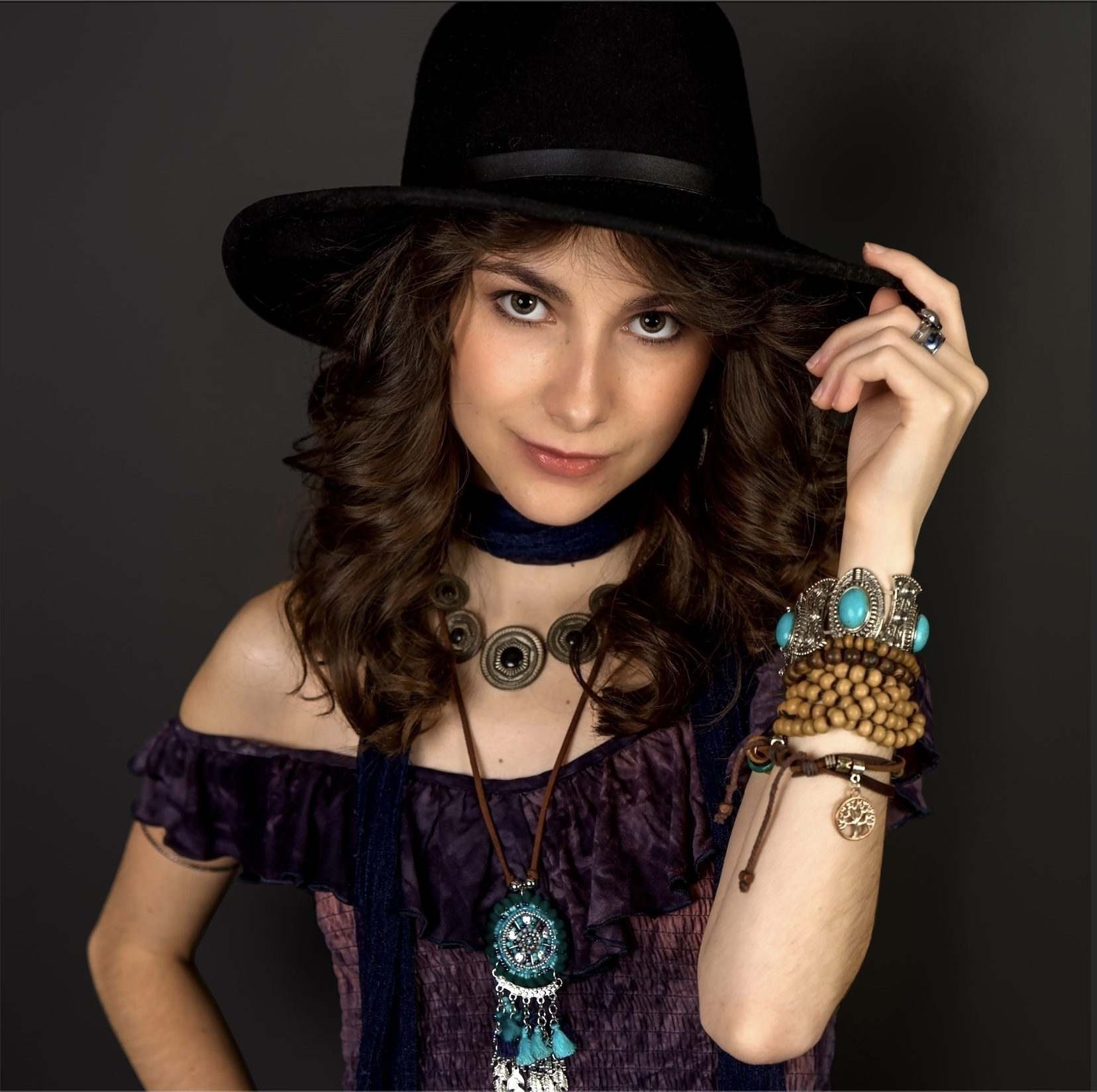 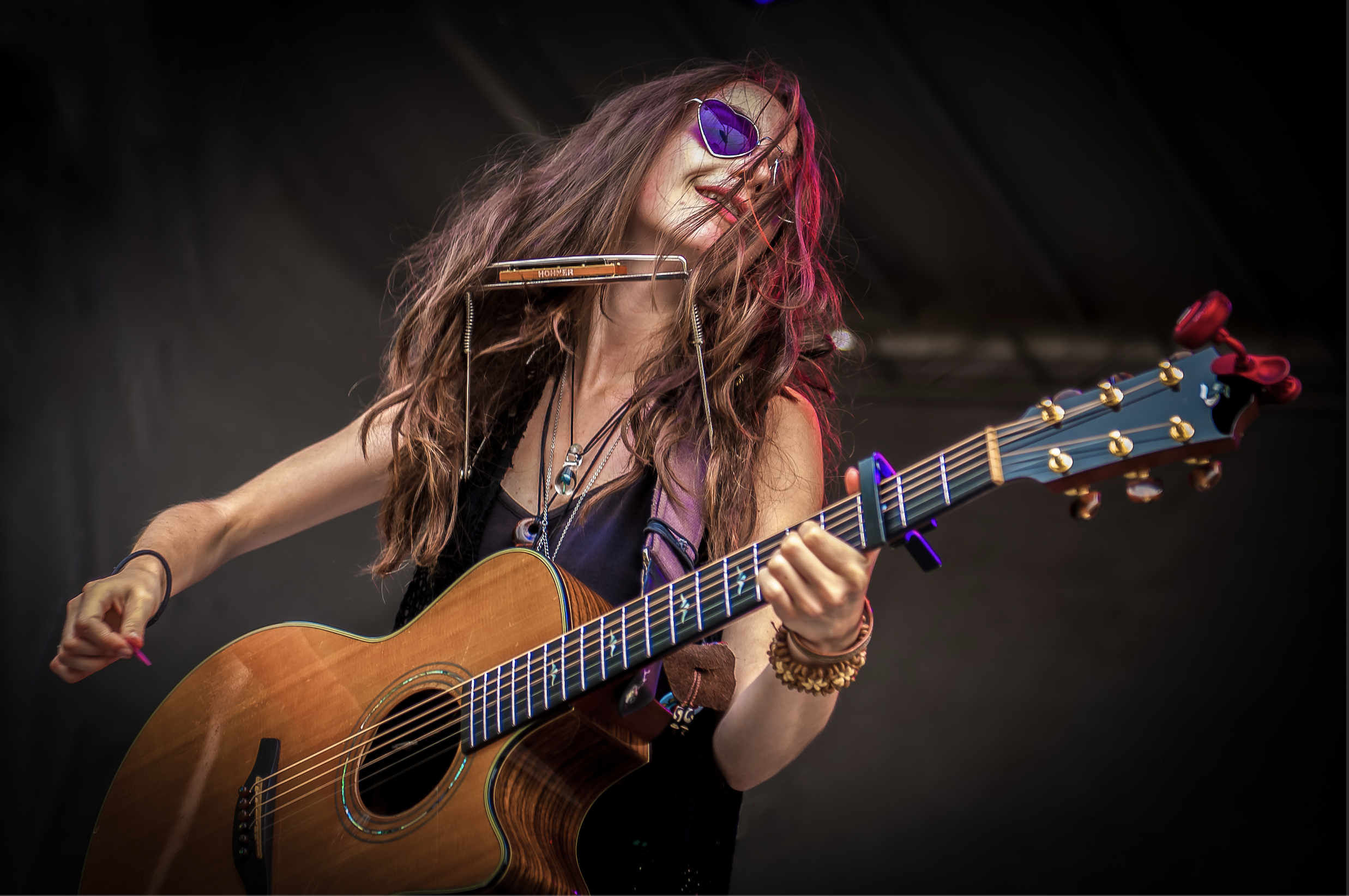