Originally hailing from Connecticut, Madelline is an artist based out of Montreal.

Having recently acquired her own studio, Madelline’s entire process of making music was switched up – allowing her to take things into her own hands. Madelline’s forthcoming NOISE COMPLAINT EP was mixed over Zoom, her mixing engineer being a great musical partner who really helped get the vibe right.

Madelline spent days locked up in Mirabel, a small town outside of Montreal, from April to June – anxious and not knowing what to do but create. It was the only thing there was to focus on.

Even though she was staying at a friends house, the two barely saw one another except for meals and TV before bed. It was depressing but also productive – the only thing that gave Madelline comfort. 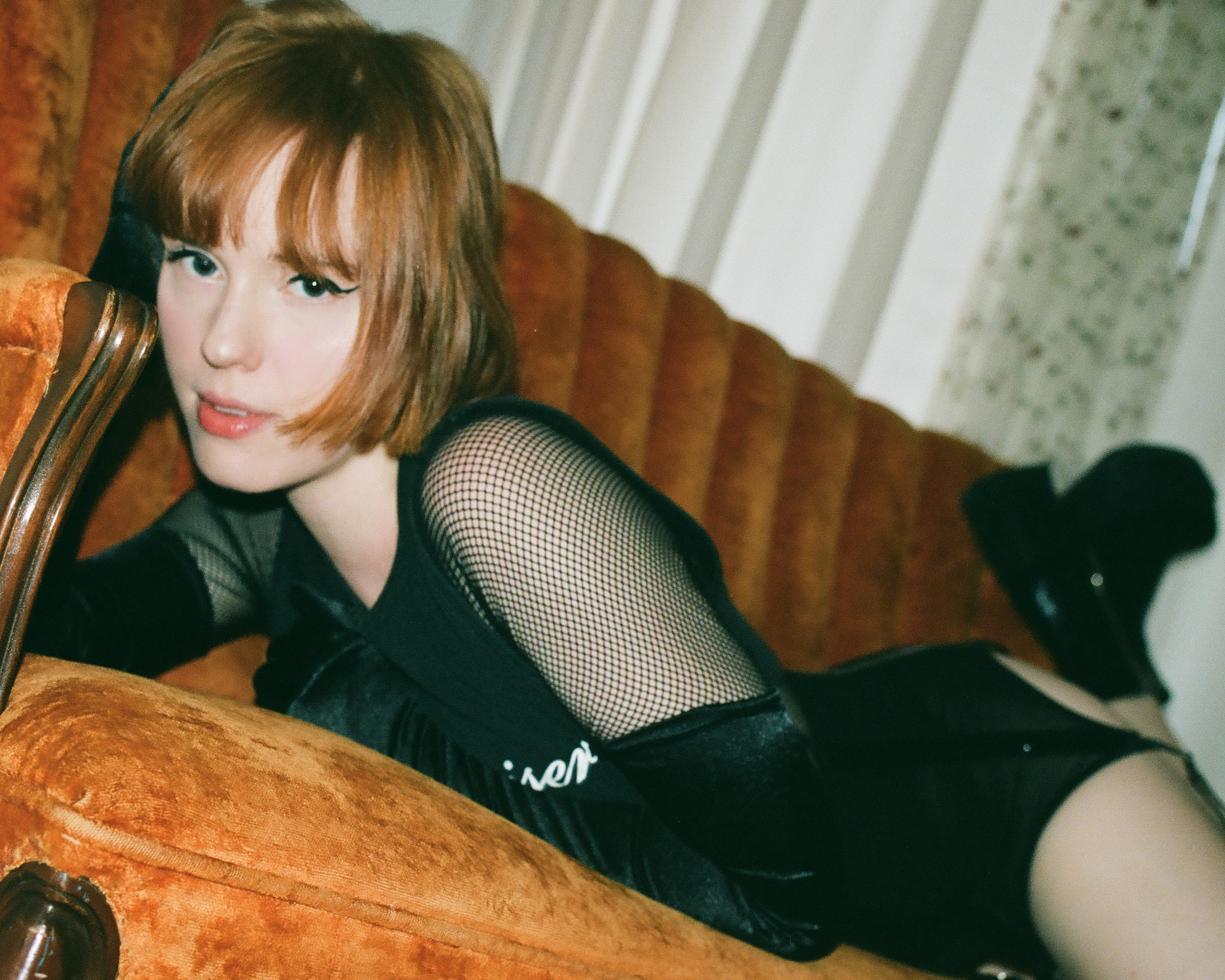 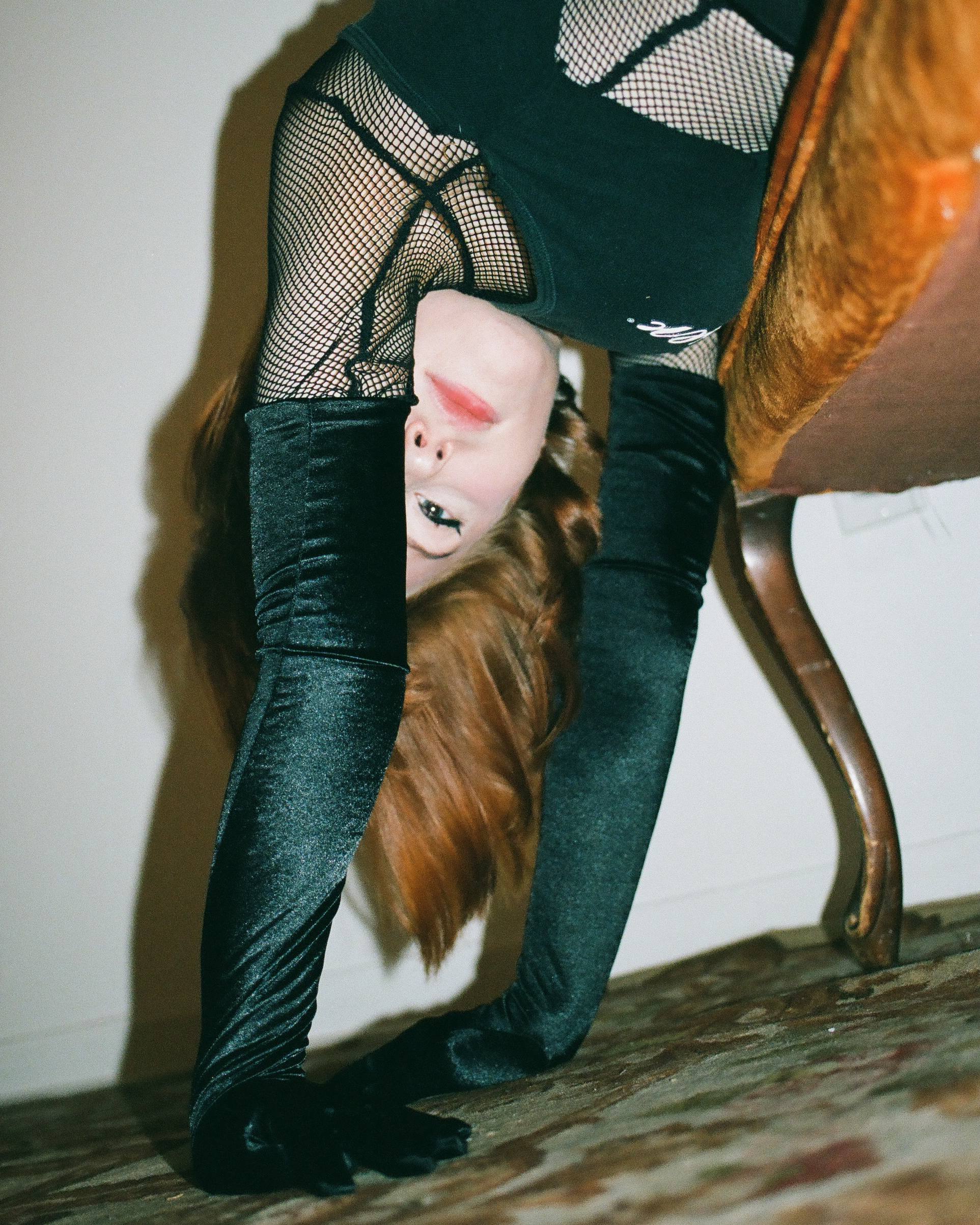 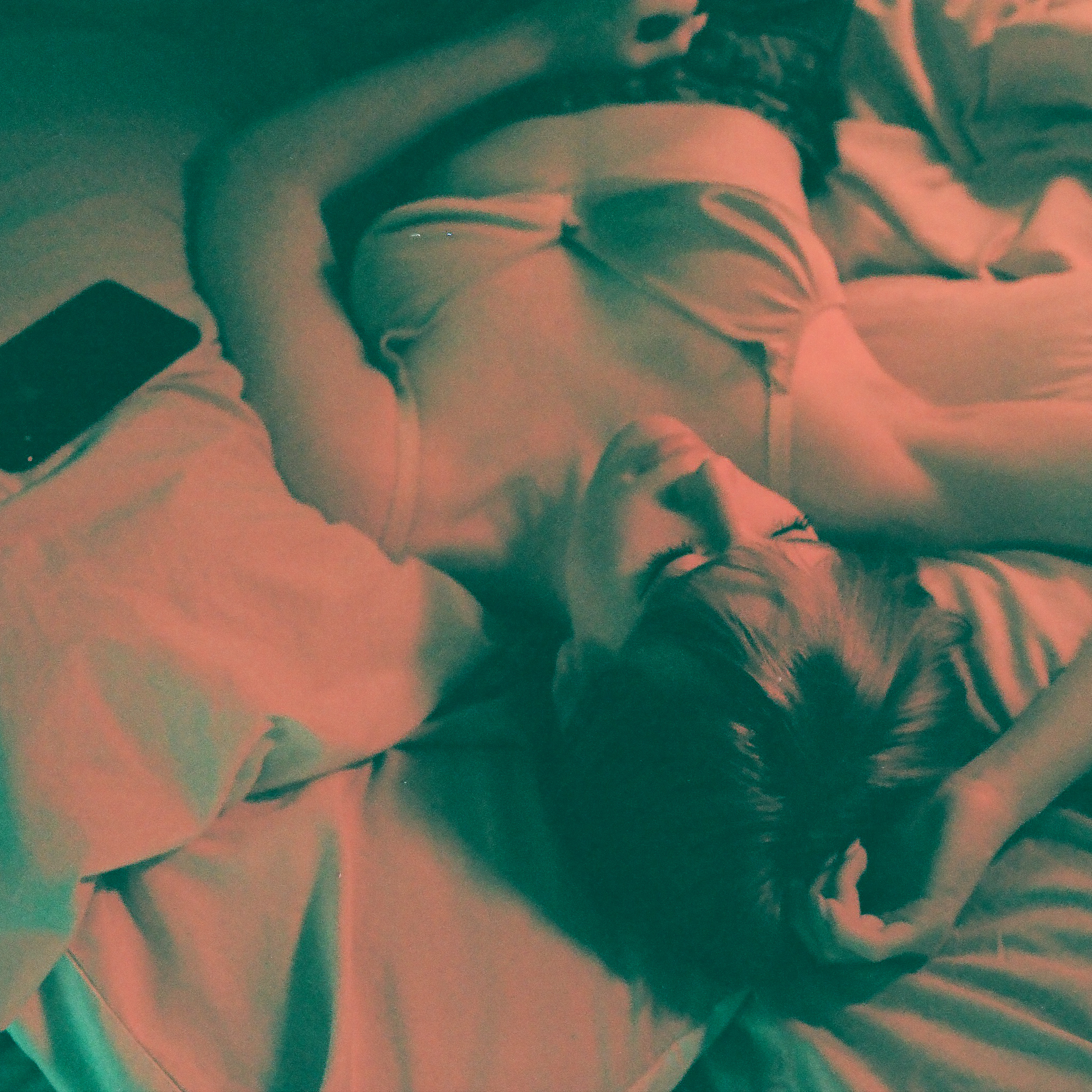 MADELLINE Ushers in New Sound With ‘On A Different Wave!’ on Gig Goer

With her new single, On A Different Wave!, Madelline is throwing out conventional popstar norms in favour of her own unique sound.

Madelline shows off her take on alt-pop with the feisty jam, On A Different Wave!

Madelline is a Canada-based electro pop artist who has something to say to the toxic men of her past in new track On A Different Wave!

“On A Different Wave” is Madelline’s classy screw you to the men who drag her down. Listen on A1234

The track is a classy fuck you to the guys who dragged her down, an ode to being better than ever without them resulting in a sassy and empowering pop track that showcases the brassy tones of her vocal as well as her witty lyrical prowess. Pop music like this is made for long car […]