Lucas DiPasquale draws on his love for hip hop and alternative music to produce a unique style of bedroom pop.

One thing I’ve learned is that I rarely have nothing to say, and another is that I want to make people happy. So now I make my own music as a way of talking to people, and hopefully making them feel good. Also, I just wanna make thumpers.

Since I started making music, I’ve been able to collaborate with some of my music idols (Popcaan and Assassin), record in legendary studios around the world (Maida Vale in London, England and Bigship in Kingston, Jamaica), and get written about in places I’ve always dreamed of seeing my name in (Complex, The Fader, Noisey, MTV, The Guardian). Some wonderful, hard-working people paired me up with Grammy-award winning producers: the UK slap-scientists MOJAM (Sam Smith, SAM SMITH and some other sick people) and a man who produced most of Vybz Kartel’s discography before he even left the womb (Stephen “Di Genius” McGregor). This was an honour, but I always knew the only thing that would make me happy was to produce the music myself.
I have done just that. Armed with nothing but Ableton and some YouTube-tutorial worthy guitar playing, as well as access to some of the greatest musicians in the world by way of befriending Drake’s musical director, Dalton “D10” Tennant, I beat the odds and did something almost literally everyone in the world does now: I made some music.
— Lucas DiPasquale 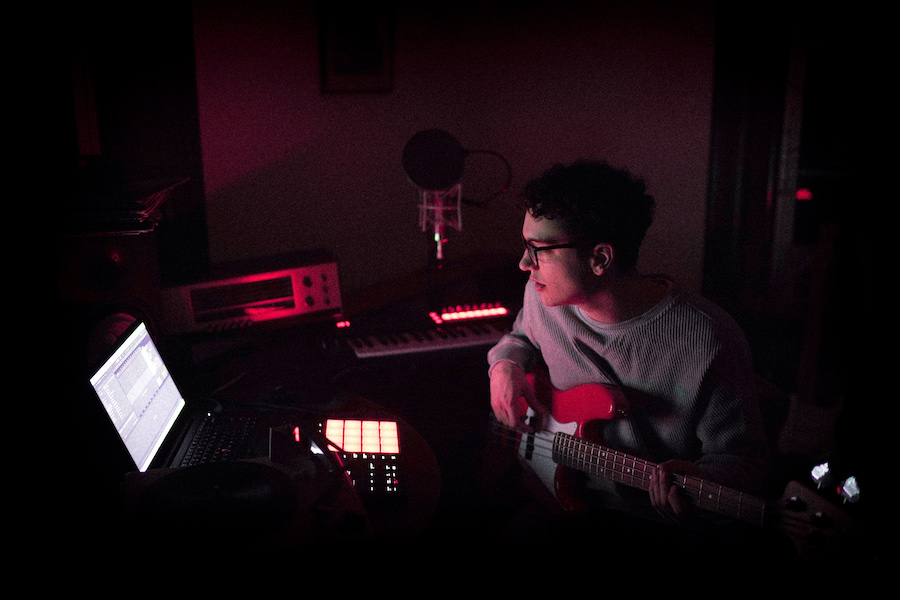 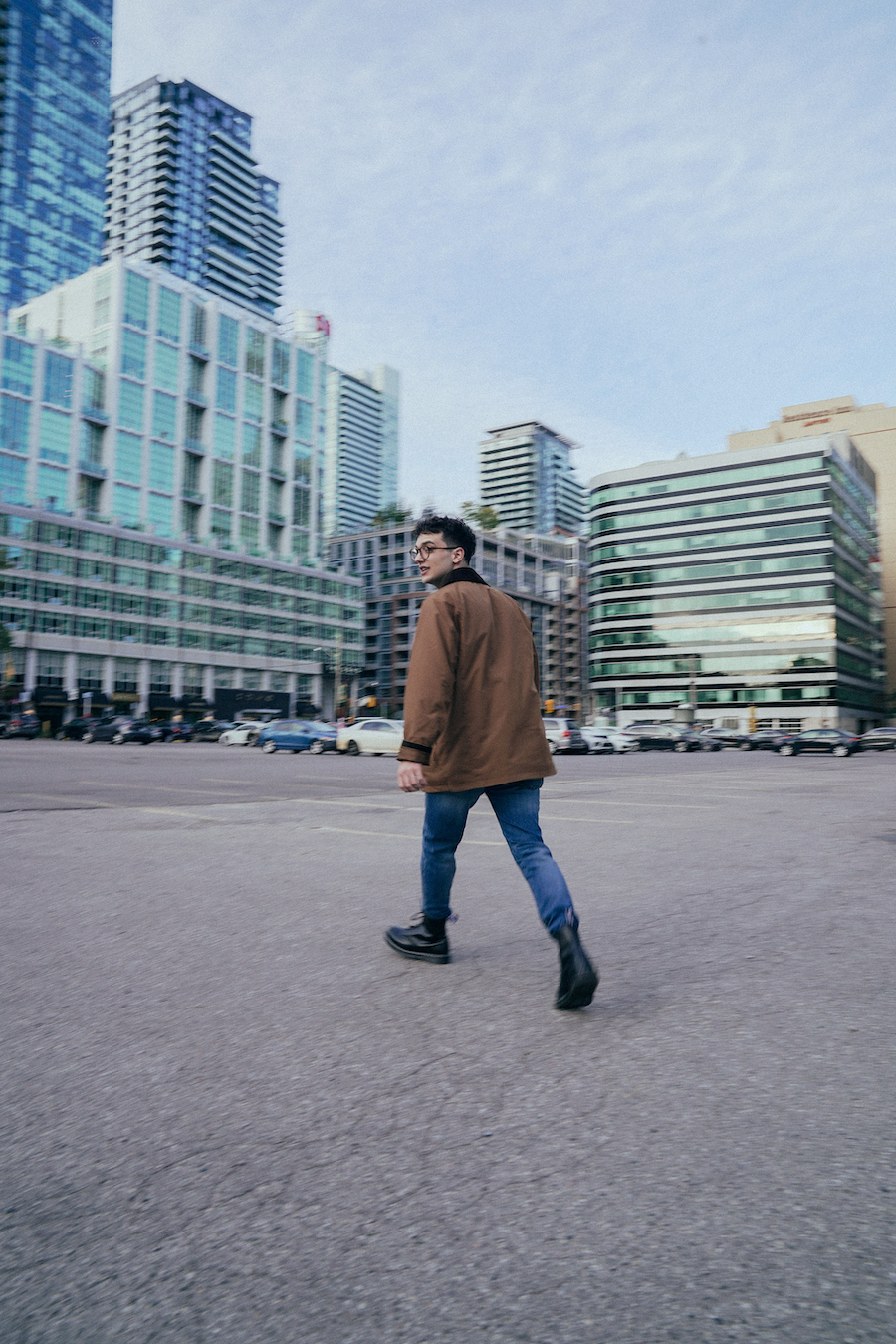