Award winning singer, songwriter, performer, world traveler, blogger, student — Loryn Taggart hasn’t wasted her youth. Raised in the prairies from Hungarian roots moving to Toronto at 16 to pursue life in music — at 18 she landed a gig playing keyboards and backing vocals with a better-than-usual Toronto-based bar band called CANVAS. That came complete with cross-Canada on-the-road tour and a SoundClash Music Award nomination. Loryn went on to perform solo gigs at prestigious venues such as The Legendary Horseshoe Tavern, The Great Hall, The Rivoli, MOD Club Theatre, The Cameron House and most recently a sold-out headlining show at Le Verre Bouteille in Montreal, Canada.

At 25, after meeting her now producer – David Eastman, Nothing Productions – by chance through a couch surfing host in Boston, MA, Loryn released two successful singles, “In My Company” (July 2019) & “The Wedding Song” (October 2019) which each landed a nomination at the 18th annual Independent Music Awards (2020) and the Blues&Roots Song-writing Competition (2020). Loryn also took home runner up at the annual Cobalt Prize, run by the Maple Blues Awards in Toronto and a World Songwriting Award for “In My Company” (2020).

Following the success of her first EP release ‘Irene’ (February 11, 2020) Loryn landed an opening slot on renowned Canadian Folk-songwriter Donovan Woods’ solo tour, where she stole the hearts of her new fan base.

Today, in collaboration with Nothing Productions (Boston, MA) and Litesdown Studios (Montreal, CA) Loryn is working on her debut full length album set to be released by spring of 2021. The album will be written about Loryns’ experiences growing up around music, her four year performance hiatus, and fighting her way back in to the industry. 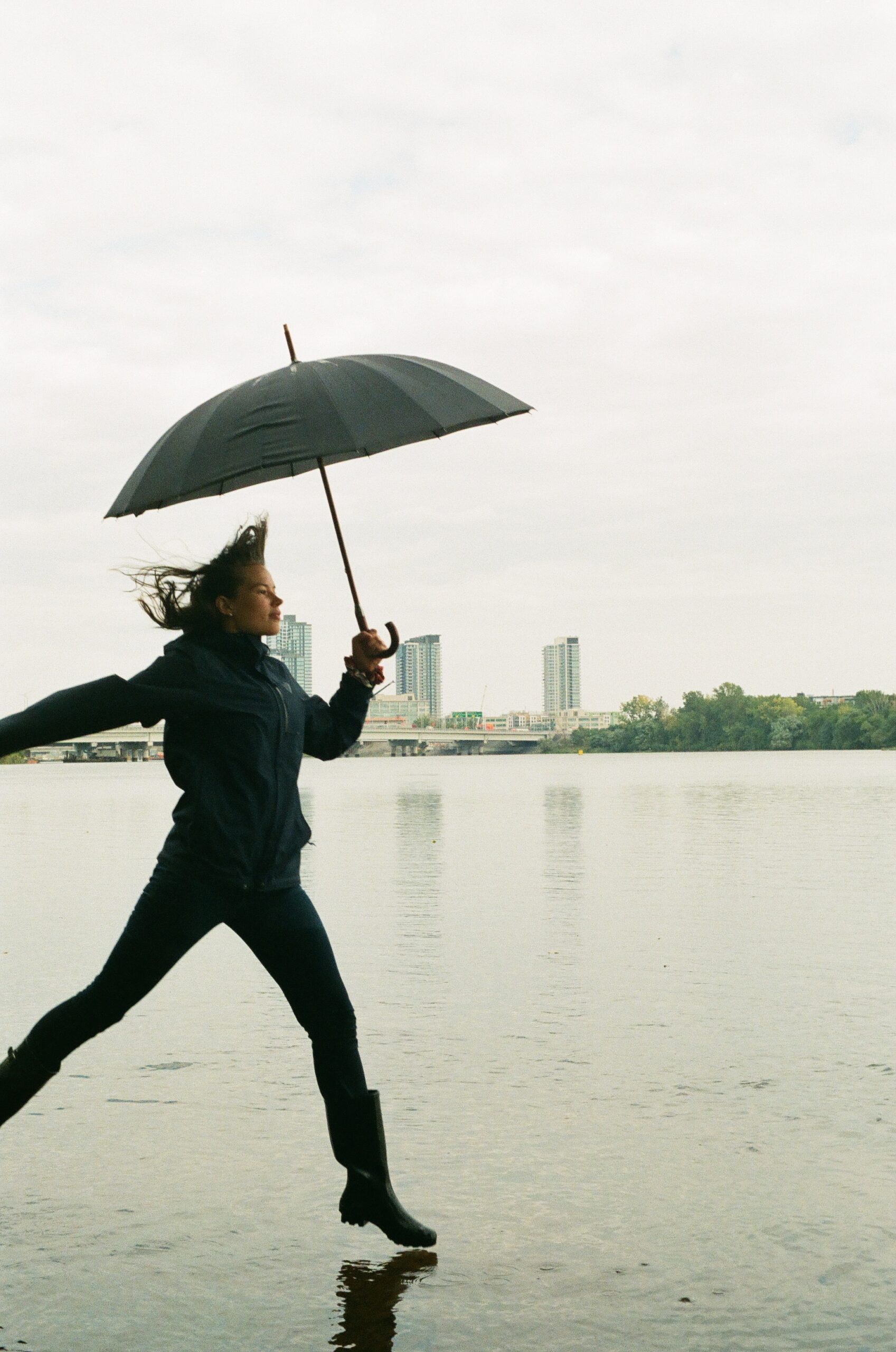 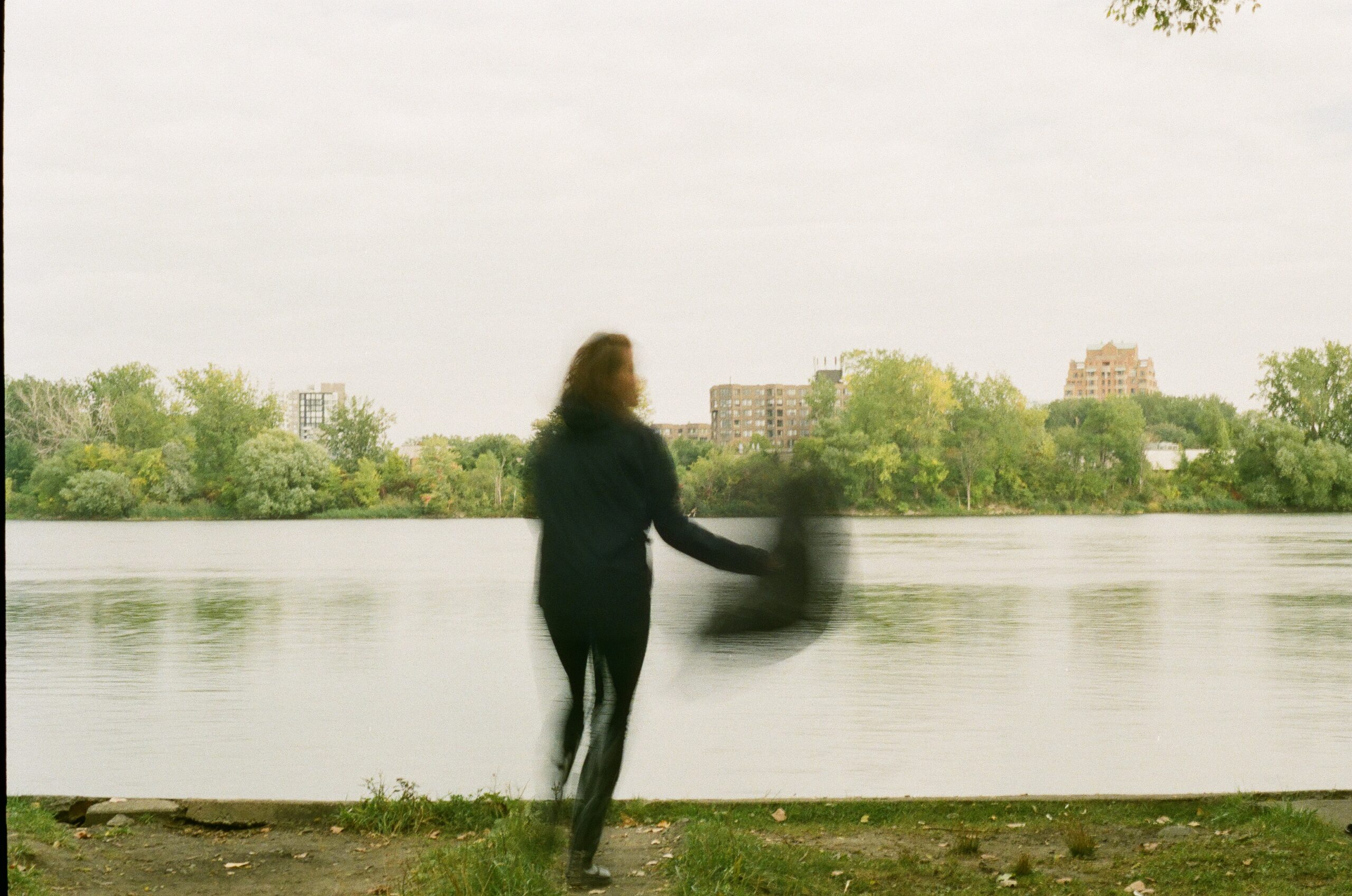 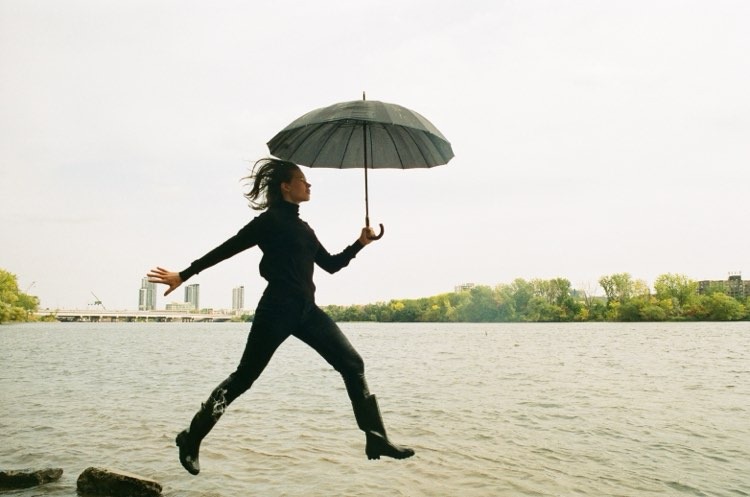