Pop-electronic singer/songwriter, Lora Ryan has notched her share of ups and downs in life and love. Like countless artists, she’s channelled those triumphs and tragedies into personally therapeutic songs that tell universal stories while moving us emotionally, intellectually and physically. And she’s gathered those songs into a stunning, ambitious album titled Reckless. But unlike many of her peers, Ryan writes songs that reflect the complexities of life and relationships — while cloaked in the deceptively simple trappings of radio-ready pop.

Meticulously crafted over the past couple years by the prolific composer, Ryan has handpicked the 8 songs from her vast catalogue of music. Her literate lyrics outshine the one-dimensional piffle of typical dance-pop fluff. “Make Me” seems like a standard come-hither vamp, with Ryan purring, “You make me wanna ooh / You make me wanna scream” — until it takes a darker left turn with, “You make me kinda hate you / And everything that’s in between.” “Gold,” far from an ode to bling, is an empowerment anthem “about knowing your self-worth and knowing what your boundaries are and what you will and won’t put up with,” Ryan explains. The misleadingly named title cut Reckless isn’t some party manifesto; it’s a lament of love and obsession, voiced by a woman who’s “a wreck from the wreckage of you being reckless with my heart.”

The musical side of Reckless is just as brilliantly detailed. Working closely with longtime producer Adam Royce, Ryan has fashioned distinctive, dynamic and vibrant tracks that not only complement her soulful R&B-tinged vocals and ear-worm melodies, but expand dance-pop’s palette with innovative colours, tones and textures. 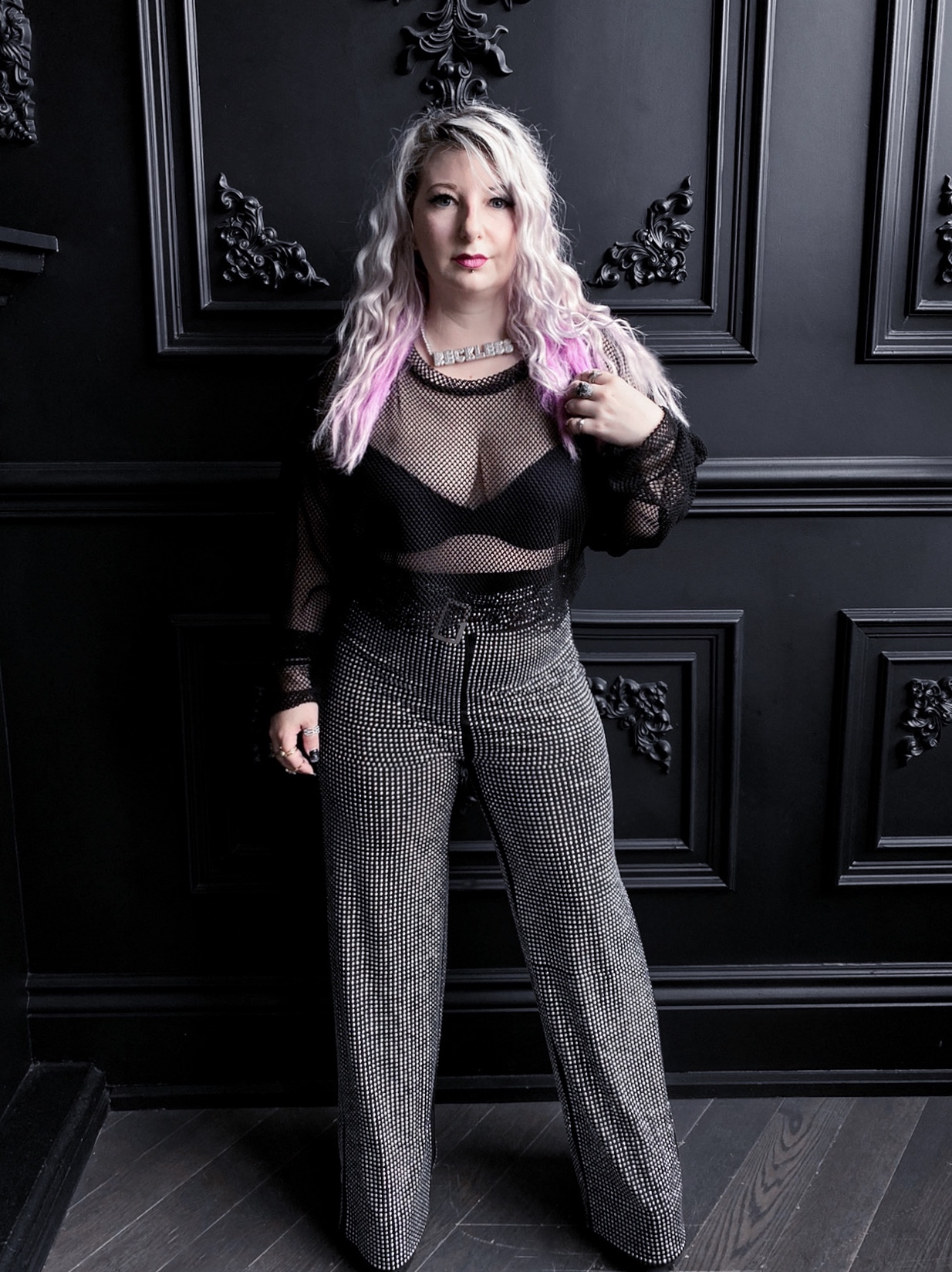 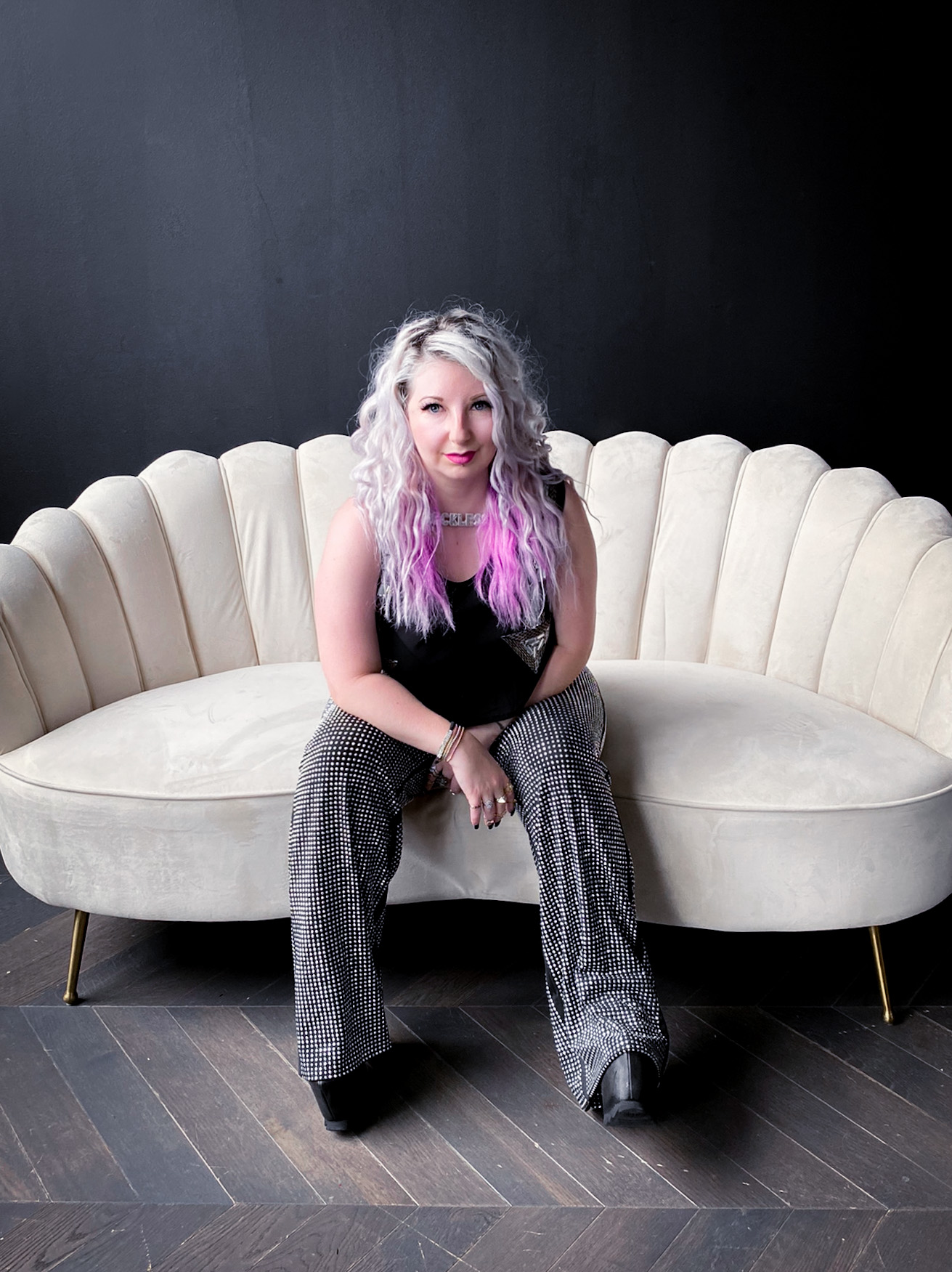