Does guitar music have a place this far into the twenty-first century? Isn’t that your grandparents’ music? Or your older brother’s?

Vancouver’s Loose Fang are a twenty-first century rock ‘n’ roll band that collages the influences patched on their sleeves. Transatlantic sounds of the sixties wrestle with the early days of punk, kaleidoscoped with the steadiness and sonic force of the early nineties’ sounds its members grew up listening to and playing. The band is loud and they like it that way, and they’re not coy about the pop sensibilities they won’t shake.

Loose Fang’s personal and musical backgrounds are as diverse as the land they call home — a modern Canadian band.

Communist Czechoslovak refugee turned citizen Adam Sabla (The New Values, The New Modernettes, Junior Major) learned about rebellion and bootlegged rock ‘n’ roll from his parents at an early age. It’s in his DNA and it comes through the air pushing out of his amp.

Jay Slye (Catlow) is a gifted yet humble fifth generation descendent of Japanese fishermen in historic Steveston, known as much locally for being pulled by his dogs on his skateboard as he is for being the secret weapon on guitar. Would you believe he’s also a master tile setter?

Catherine Hiltz (Bad Pop FKA Hot Panda, Tegan and Sara) is solid, steady — a virtuoso bass player whose seismic activity rumbles from her native prairies to the west coast. When she’s not teaching the next generation she’s playing on records with the best of them.

Ian Browne (The Pierce Kingans, Matthew Good Band) is the quiet giant that comes to life pounding on the drums as if he were exorcising demons. The first stadium show he ever attended was when he was onstage.

Loose Fang recorded their debut, Live Wires, Black Sheep, with producer Howard Redekopp (New Pornographers, You Say Party, Tegan and Sara, Mother Mother) for his new How Weird Sounds imprint in a tight, loud, and raw burst. The band put down eleven songs live, wanting to capture the sound of four people playing in a room together, with a minimum of overdubs. 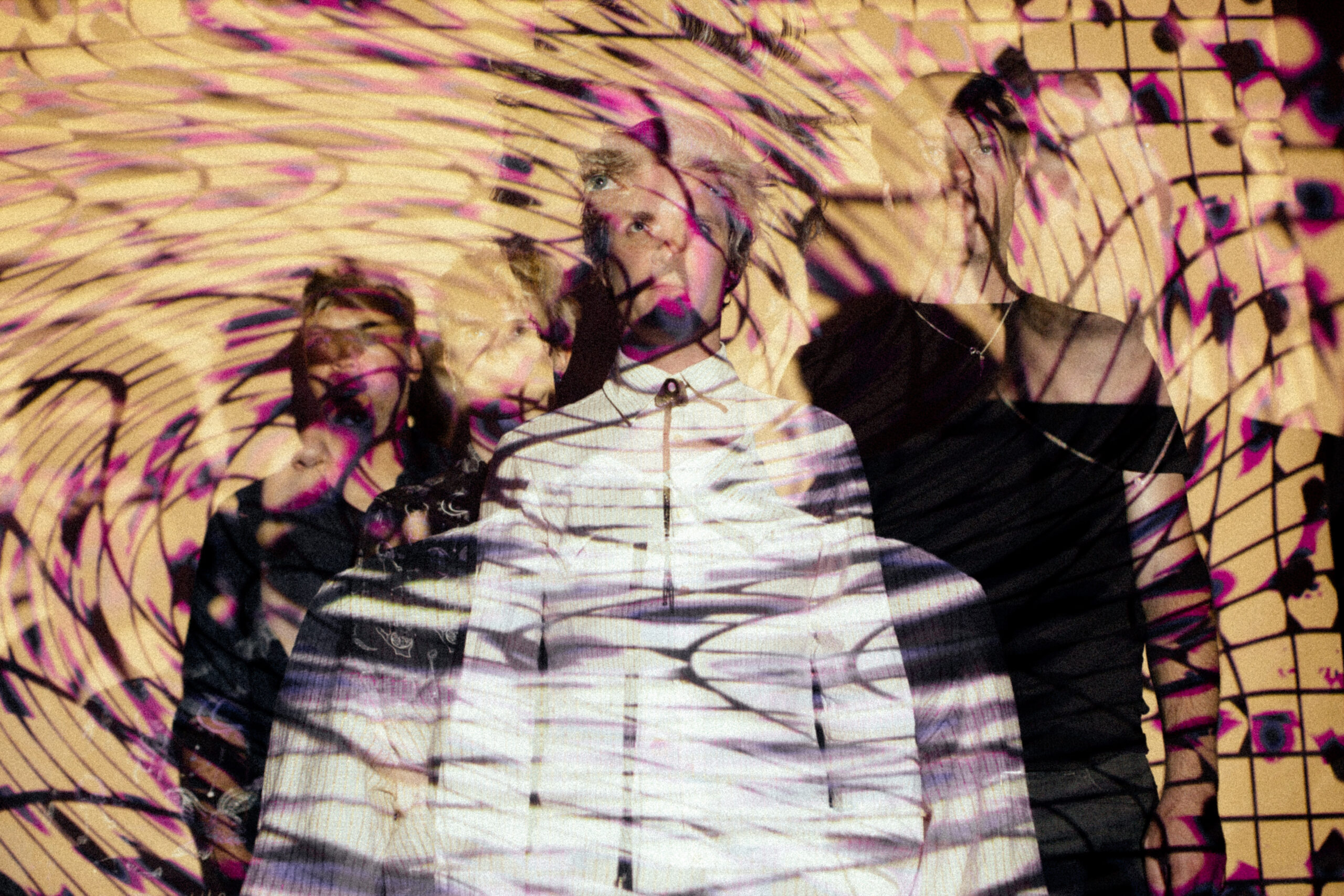 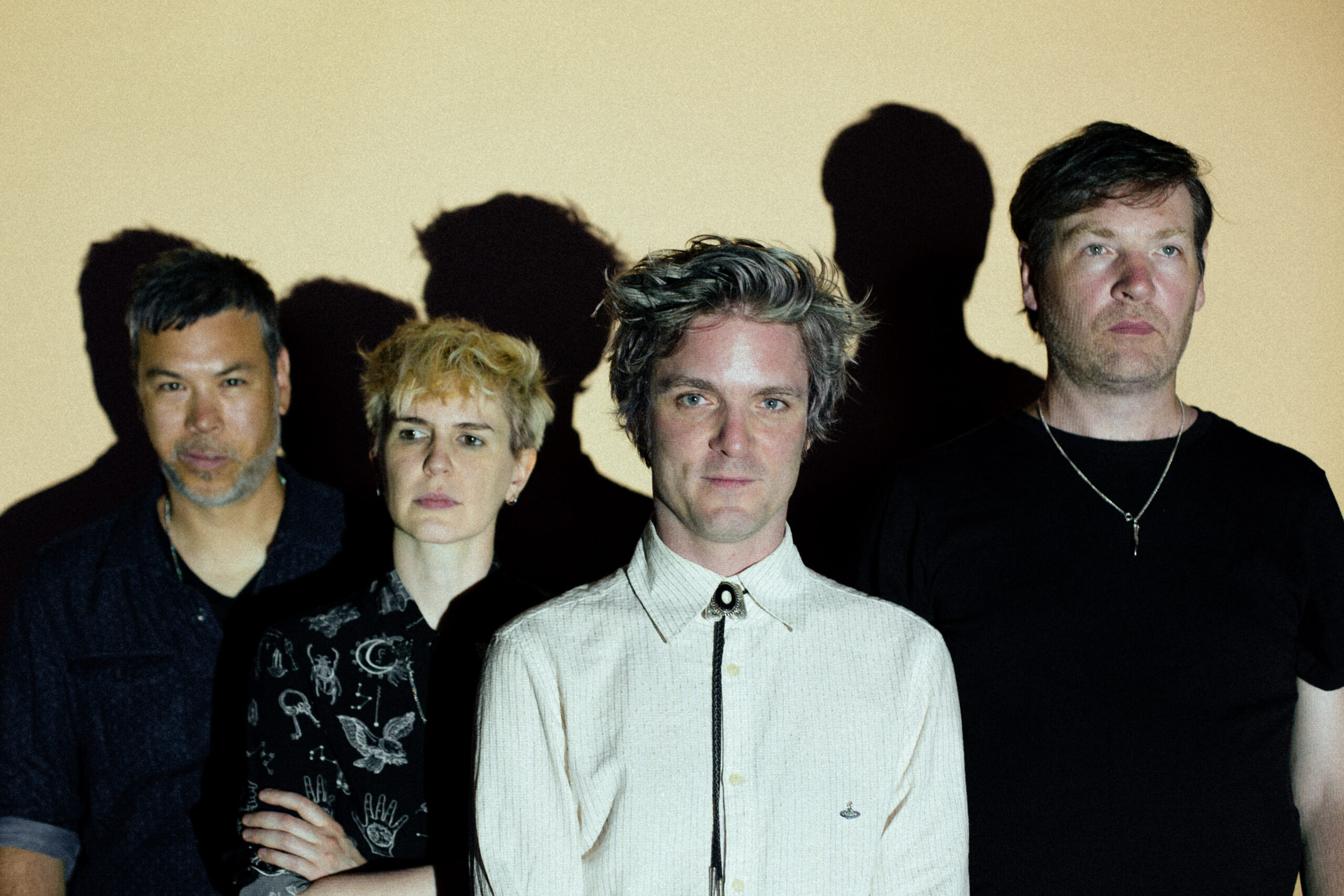 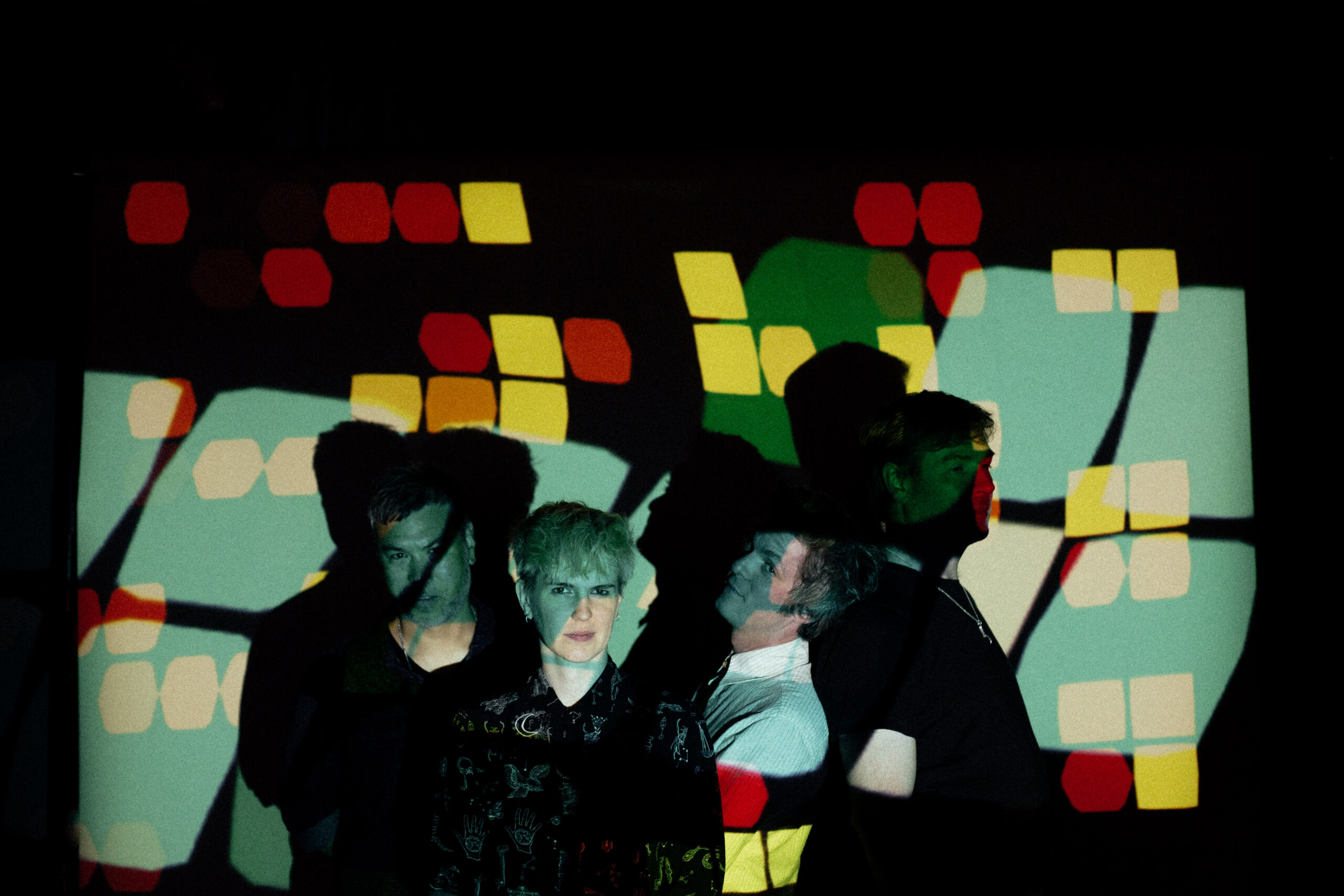