The band has worked tirelessly to promote that EP, showcasing at East Coast Music Week, Halifax Pop Explosion, Showcase PEI and Music PEI Week, advancing to the third round of CBC Music’s Searchlight competition in 2019, and touring Canada’s East Coast, sharing the stage with the likes of; Delaney Jane, Seaway, Bearings & Like Pacific.

Little Cities breathes life into a dormant brand of Alt-Pop Rock music… and they’re doing it under the radar, with unapologetic focus and vision. The band is now getting to record their follow up album in 2020. 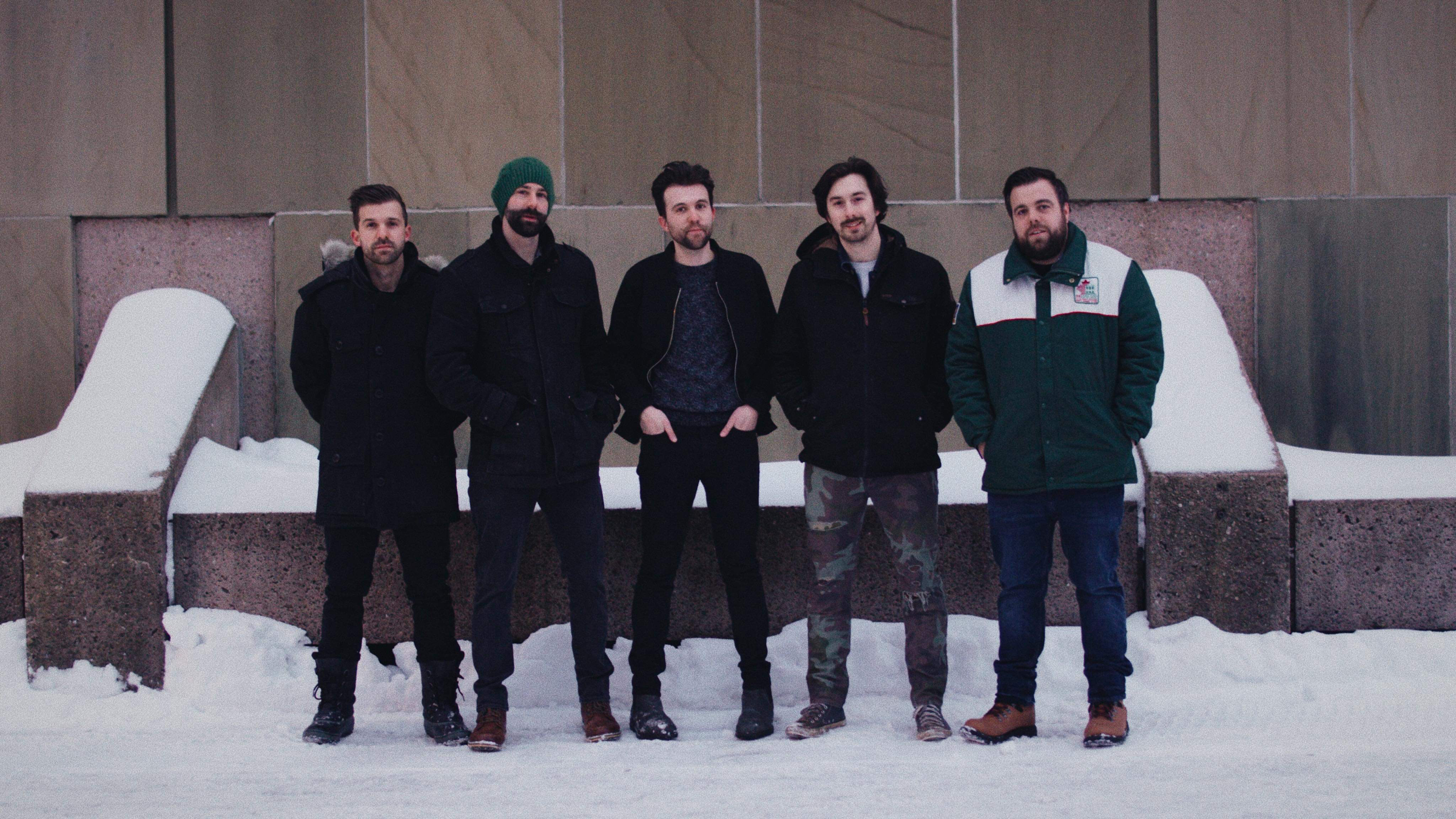 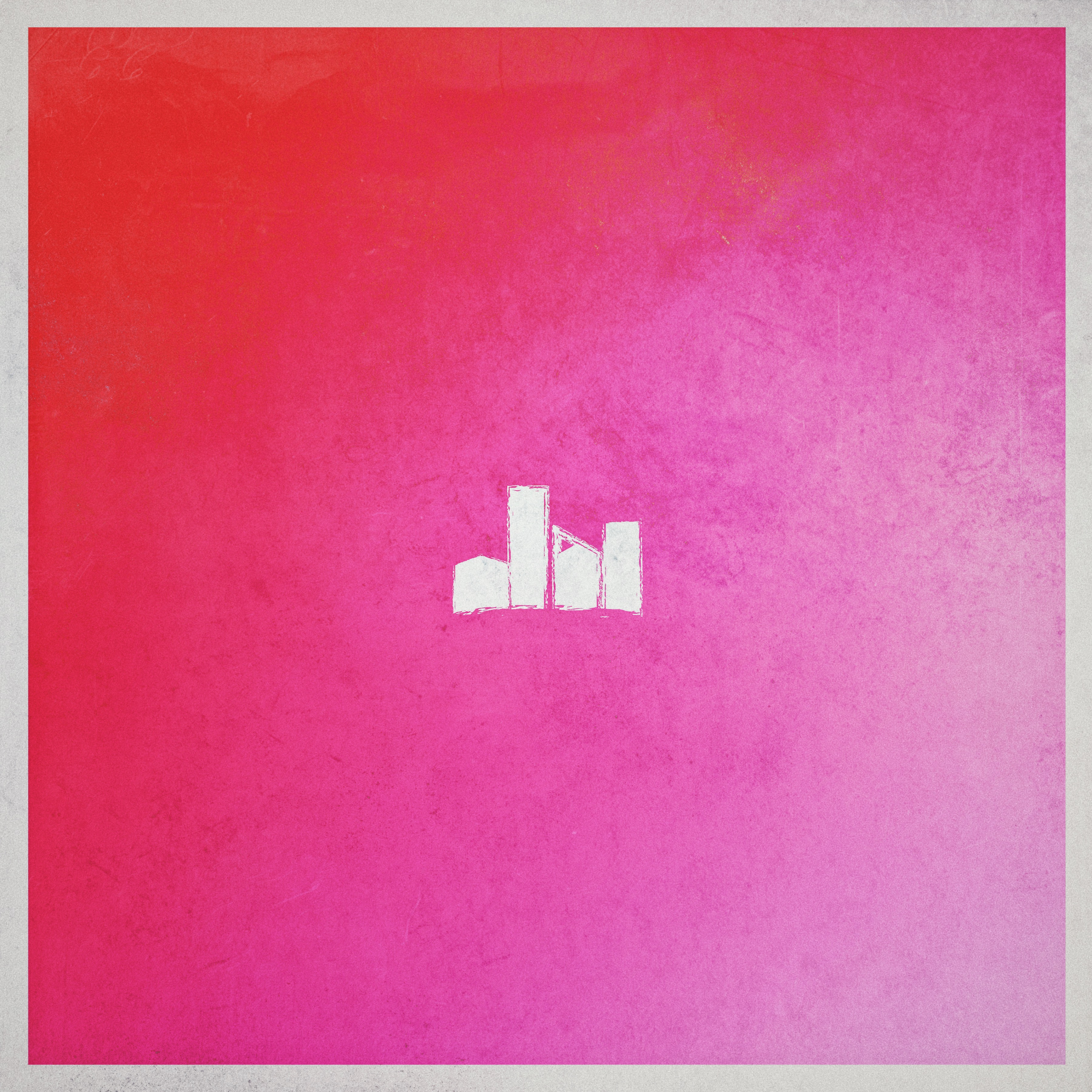