Like A Motorcycle is a melee attack with a soundtrack. They deliver poignant earworms for their fellow disenfranchised rejects; working minimum wage jobs while dodging five-figure debt. With their frighteningly explosive performances, LAM are here and ready to unleash their sophomore album Dead Broke.

Since their 2016 debut High Hopes, they’ve been tested by just about every obstacle imaginable: navigating substance abuse, internal break-ups, health issues, and a former record label that nearly tanked them, while having nothing to their name except the band that’s kept them together. Overcoming this all, the band sacrificed a lot to get Dead Broke made – they even sold their long-time van (and 5th member) Herb. Packing up their things in Halifax – the band travelled across the country to Vancouver to work alongside veteran producer Howard Redekopp*** (Tegan and Sara, Mother Mother). The 13 track album dives into more egregious aspects of being a rock band, and humans at large – witnessing your idols abuse their positions of power, financial uncertainty, struggling with mental health/trauma, familial separation, and heartbreak… all while being dead broke.

Having opened for the likes of Against Me!, METZ and Propaghandi – Like A Motorcycle’s live show holds nothing back; Scuffles with the audience, feeding the crowd with squirt guns of whiskey, even biting each other’s clothes apart, are pretty commonplace in what is arguably as much of an assault as a performance.

Yeah – Like a Motorcycle have been through some shit, but you can still hear them laughing from the next room over. Not here to take themselves too seriously, these four endlessly entertain themselves and everyone around them with their antics both onstage and online. “They’re clever but not glib, scrappy but not hardened, and seem to know how to confront crimes of the heart without yielding to them,” perfectly summed up by writer Alison Lang (The Coast). 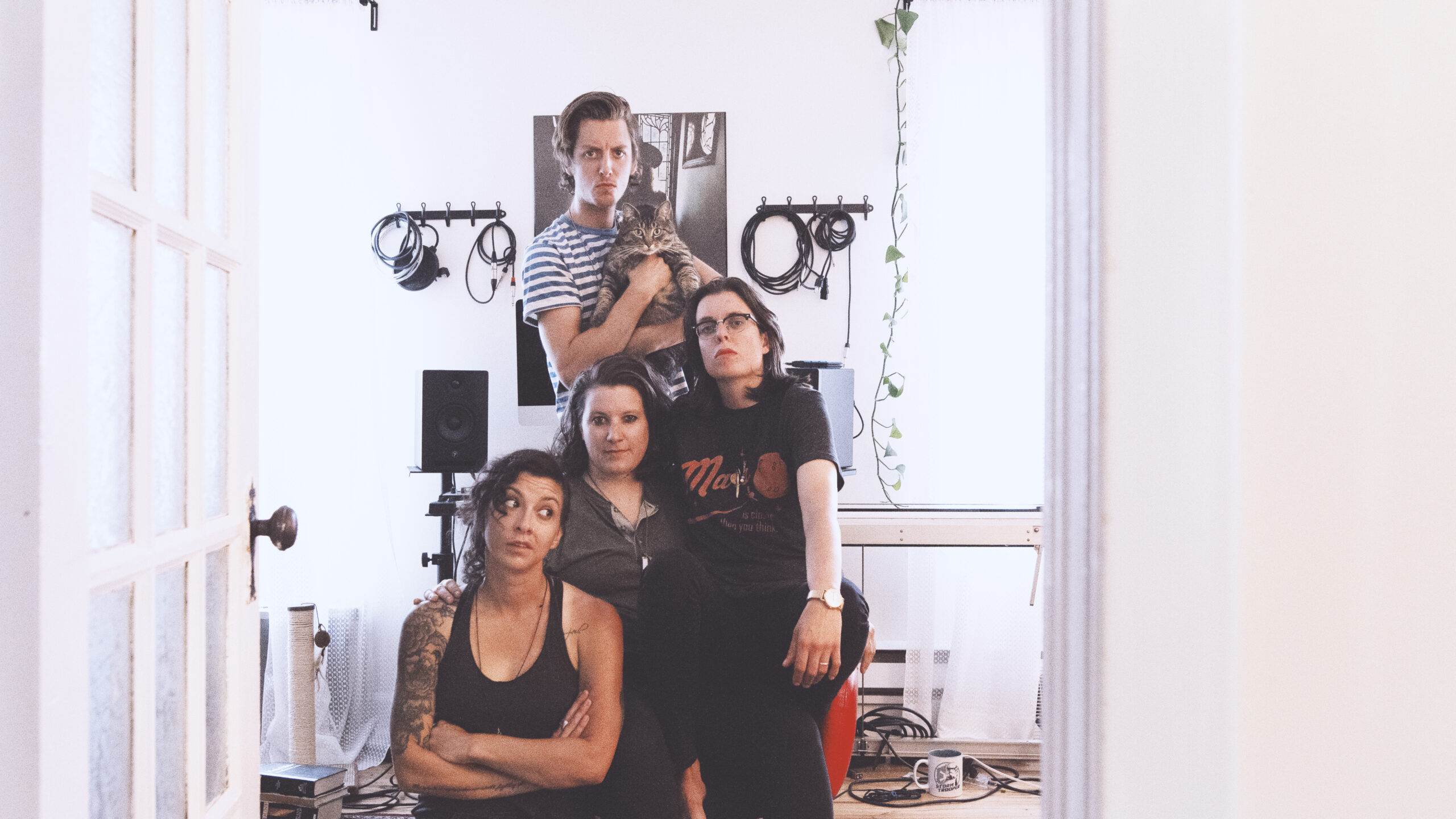 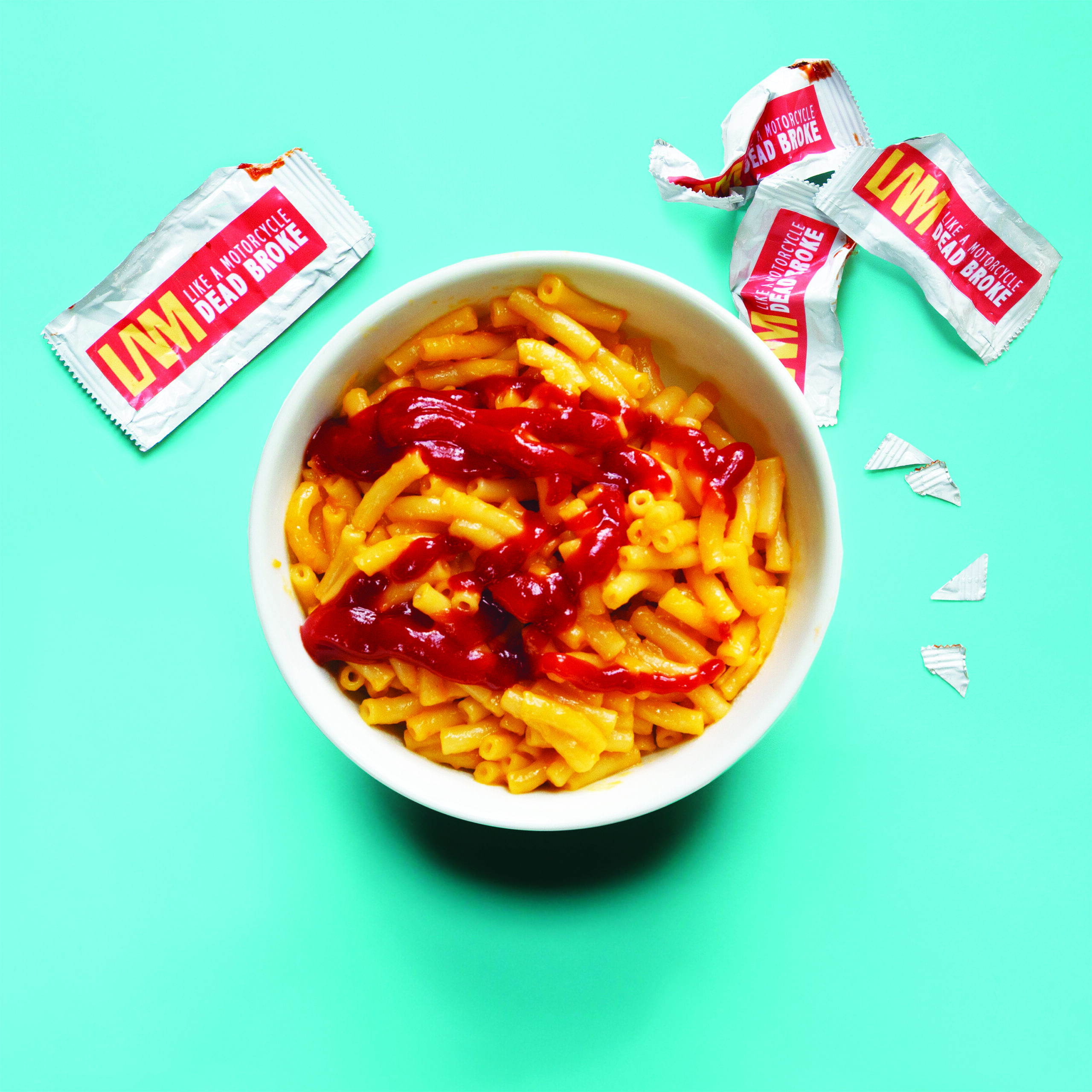