By exploring genres and shifting boundaries, Les Loups’ music is a melting pot of modern dance and electronic music as well as organic and raw elements from dusty disco to glowing pop.

Grewing up in the same neighbourhood in their hometown in Germany, Toni, Phil and Felix started out with producing sample-based and ‘straight-to-the-dancefloor’ house music back in 2010. They soon realised that Les Loups could evolve into something more ambitious and tread a new path.

Their popularity grew bigger as they released the summer hit ‘Colourblind’ in 2014, which introduced the amazing Cybil from London. It premiered on Majestic Casual and gained 5+ million overall streams. The follow-up single „Stay“ featured danish soul talent Marie Dahlstrøm. It was critically acclaimed and received the Scandinavian Soul Award for „Best Single 2015“. The release of their debut EP „Arcanum“ in August 2016 marked another step stone for the group, as it further crystalized the „Les Loups“ signature sound.

Over the years, they established themselves as well-known DJs, by starting from being a small resident act in their hometown Hanover to performing in cities all over the World, including Paris, Milan, Barcelona, Montreal and many more. They shared the stage with legends like Mousse T., Busy P. or Cassius, but also contemporary greats like of FKJ, Roosevelt or Moon Boots.

In 2019 they’re about to release their first original track in three years. “Jaded” features LA- based singer Brock and is the precursor of more Les Loups music to come. 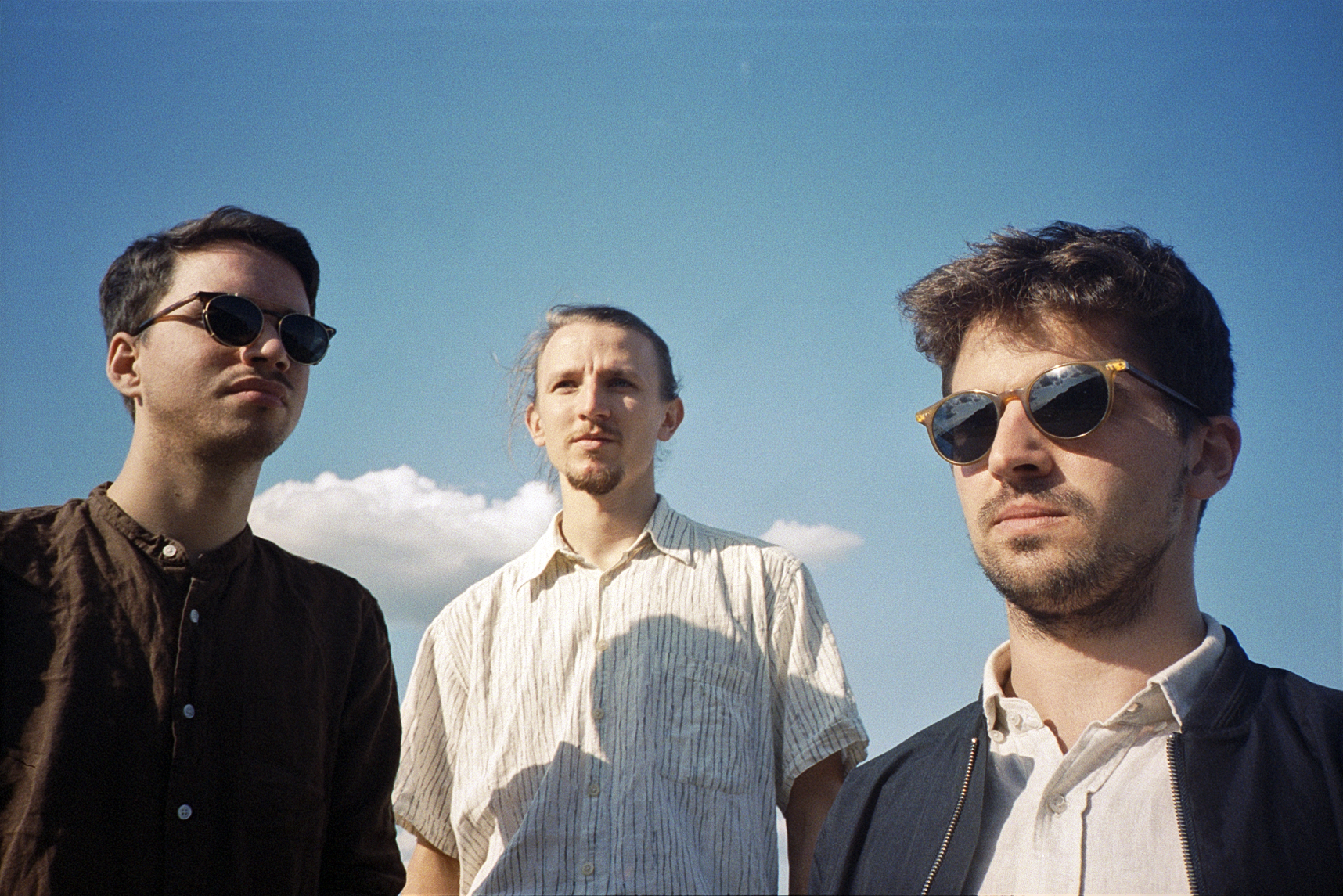