Toronto’s Lenny Bull is no pretender, however her latest batch of songs does recall the power and pop-rock poise of Chrissie Hynde—guitar-centric rock that’s fun and infectious on one hand, biting and hard-edged on another.

Bull’s new album is called Strange Vacation, which follows her 2019 EP, Sharp Teeth. At one point, Bull had planned to release two EPs in this series. That was before a pandemic suspended the world, which gave Bull more time to write new songs, record them more or less live-off-the-floor with little fussing about overdubs by Bull’s beloved producer, Aaron Goldstein, and the crafty and catchy Strange Vacation was born.

“The songs were written with my long-time writing partner and guitar player, Evan Fowler,” Bull explains. “Most of them originated in our jam space or at my apartment.

“I find myself drawn to relationships,” she adds, expanding on the record’s lyrical themes. “I’m inspired by interactions, conflict, first impressions, lust, and attraction. I’m certainly inspired by my own relationships, but I also find myself imagining the lives of strangers I walk by. It gives me a narrative lens to work with, which is easier for me to write from.

“I also think my songwriting has a strong sense of urbanity to it; it’s reflective of living downtown and having constant sensory overload. I like my lyrics to feel simple, punchy, and conversational rather than metaphorical.”

Indeed, it’s a rather direct batch of songs from an artist whose turn at music making has consisted of some unique twists. Bull was raised in Arlington, Virginia but moved to Toronto to train at Canada’s National Ballet School. After graduating, she moved to Seattle to pursue a career in ballet but suffered a knee injury.

19 years old and recuperating from knee surgery, Bull picked up a guitar for the first time ever and, to tend to some prescribed physical rehab for her injury, soon wound up back in Toronto (home of Drake and well-repaired knees) where she met Evan Fowler. He has been Bull’s long-time collaborator, co-writer, and co-guitarist ever since.

“I used to go to the Cameron House or Dakota Tavern three or four nights a week to immerse myself in the local music scene,” Bull recalls. “Toronto’s a hotbed for the arts and going to see live music has been a constant source of inspiration.

“We recorded and released an alt-country record with our first band Torero, and then started writing songs that were quite a step away from country music. These would end up becoming the foundation for my solo project, Lenny Bull.”

With her fascinating trajectory, as a ballet dancer, a country singer, and a rocker, it’s no surprise that Lenny Bull sees Strange Vacation as the soundtrack to finding and losing yourself.

“I want people to listen to this record and shout! Be in love! Be angry! Laugh! Stop taking yourself so seriously. I’m trying not to give so many fucks, and so should anybody that listens to this record.” 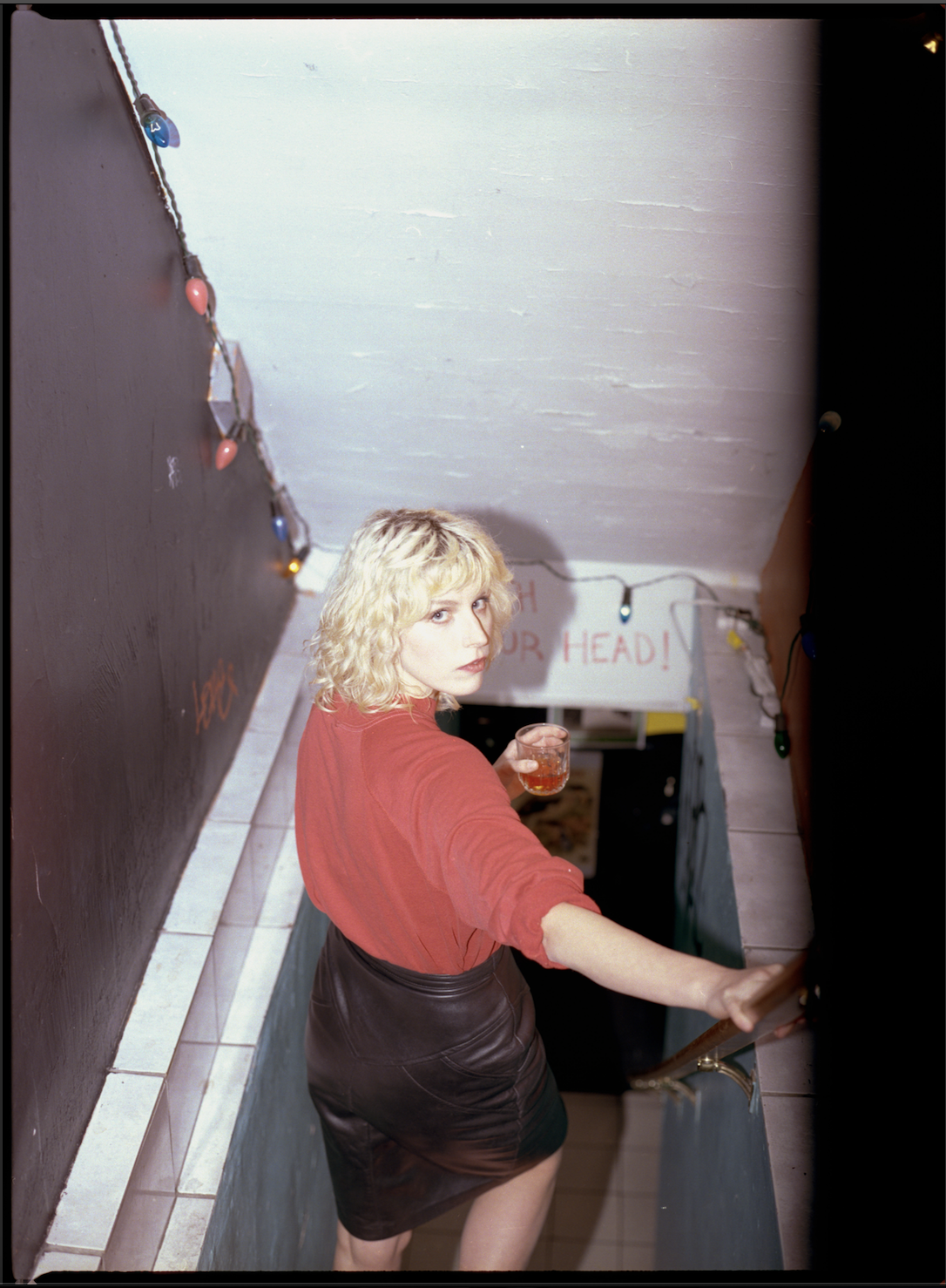 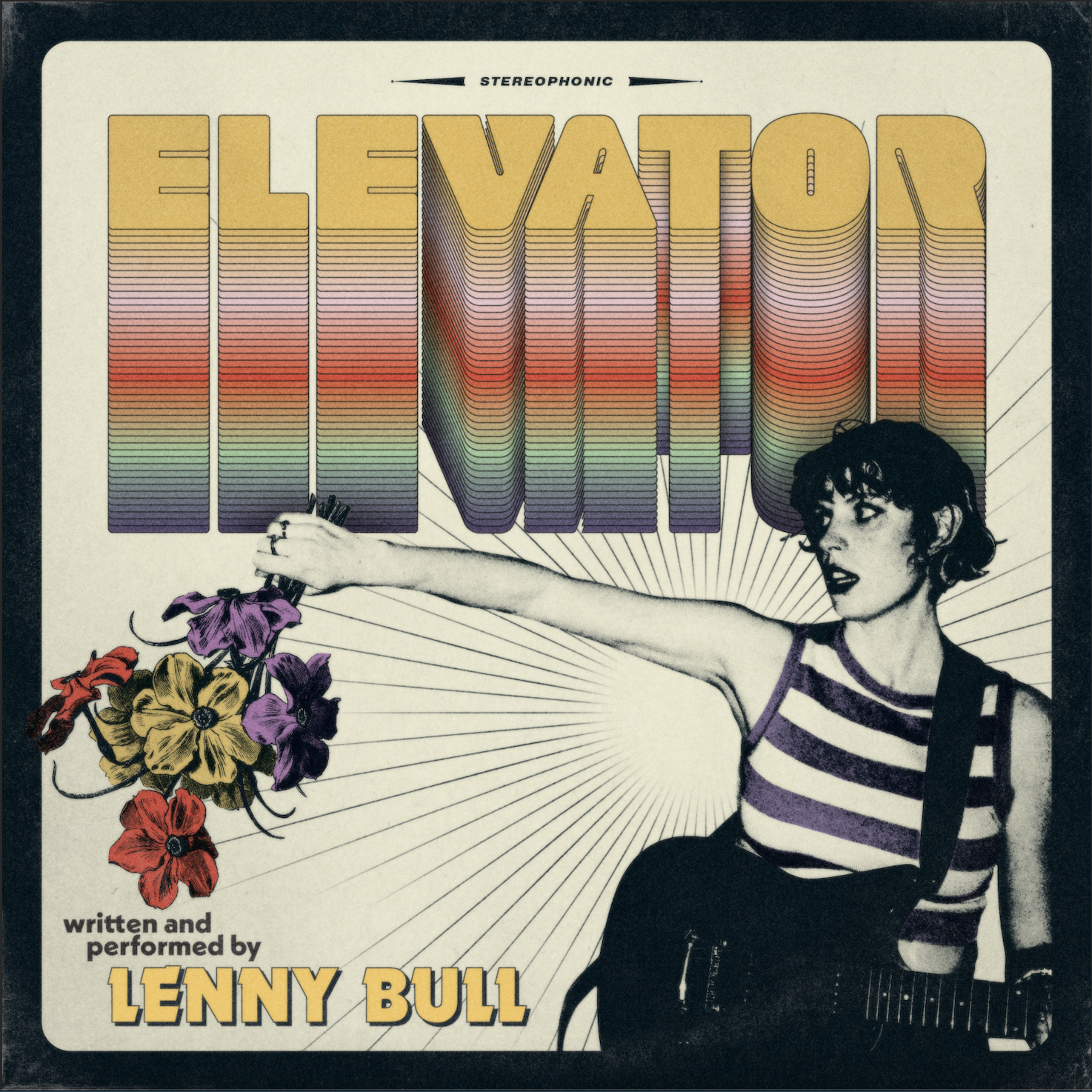