Born in London, Ontario, LEECE developed her innate singing and writers voice from a young age. As a child, she studied classical vocal and piano through The Royal Conservatory of Music, was accepted into specialized music programs throughout school, and sang in local singing competitions as a soloist and with the Amabile Women’s Choir of London.
After spending eight years in music school quietly honing her songwriting craft, LEECE ended her studies with a Master in International Business, where she proceeded to live across Canada, Italy and India. She describes this period of her life as time spent becoming fine-tuned to linguistics and cultivating a unique resource of inspiration to pull from.

Since returning to Canada in 2016, she has been performing as a singer, commercial dancer and writing and recording music. This year, she released her first two singles – Easier and Shadow, which have reached almost 100,000 streams in just a few months. LEECE has been praised for having “a soulful, euphonious voice that produces blue auras of sound within an alternative pop universe.”

Making waves across Canada with her catchy hooks and sharp production ear, LEECE is looking forward to releasing a new single in November and writing, producing and recording her debut EP set for 2021. 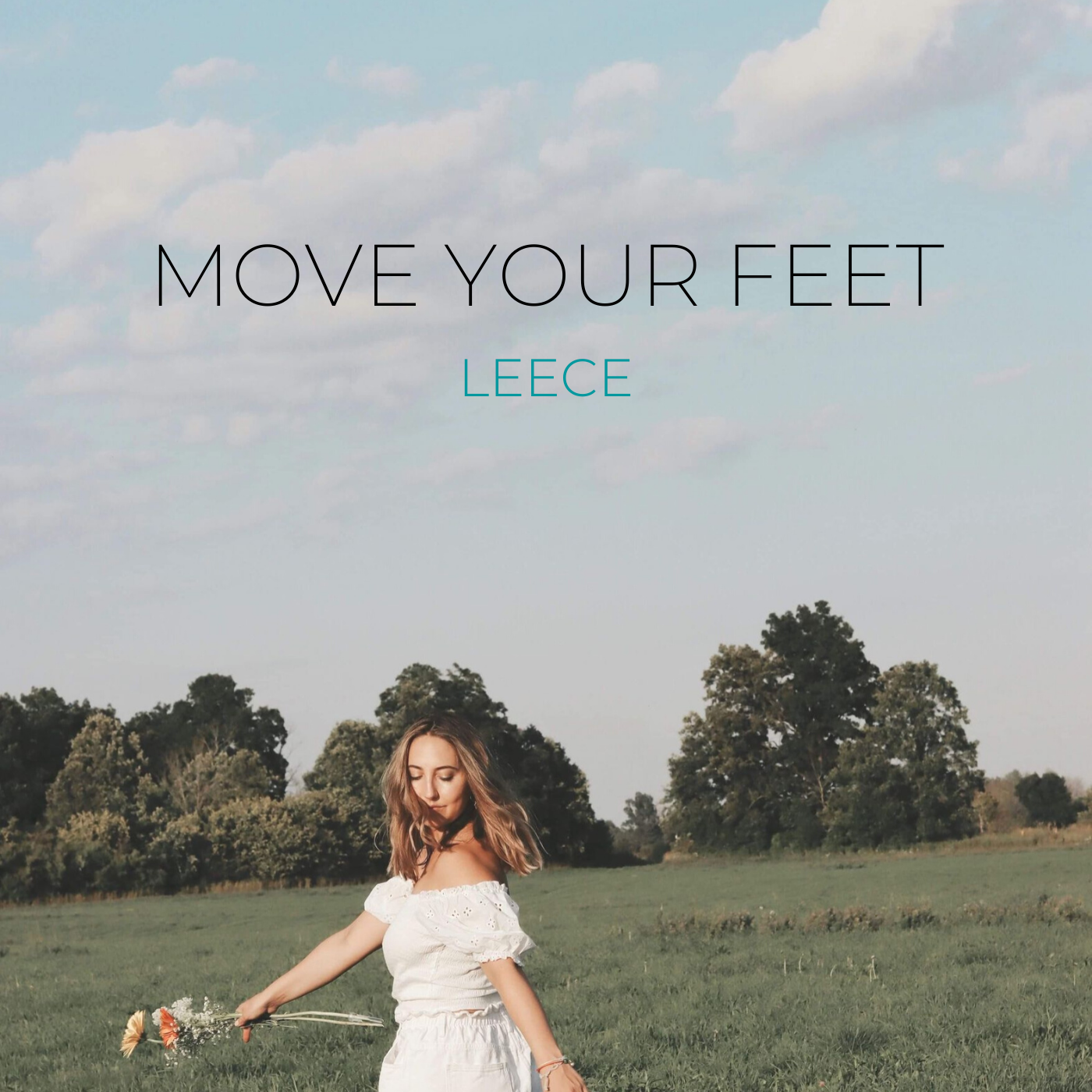 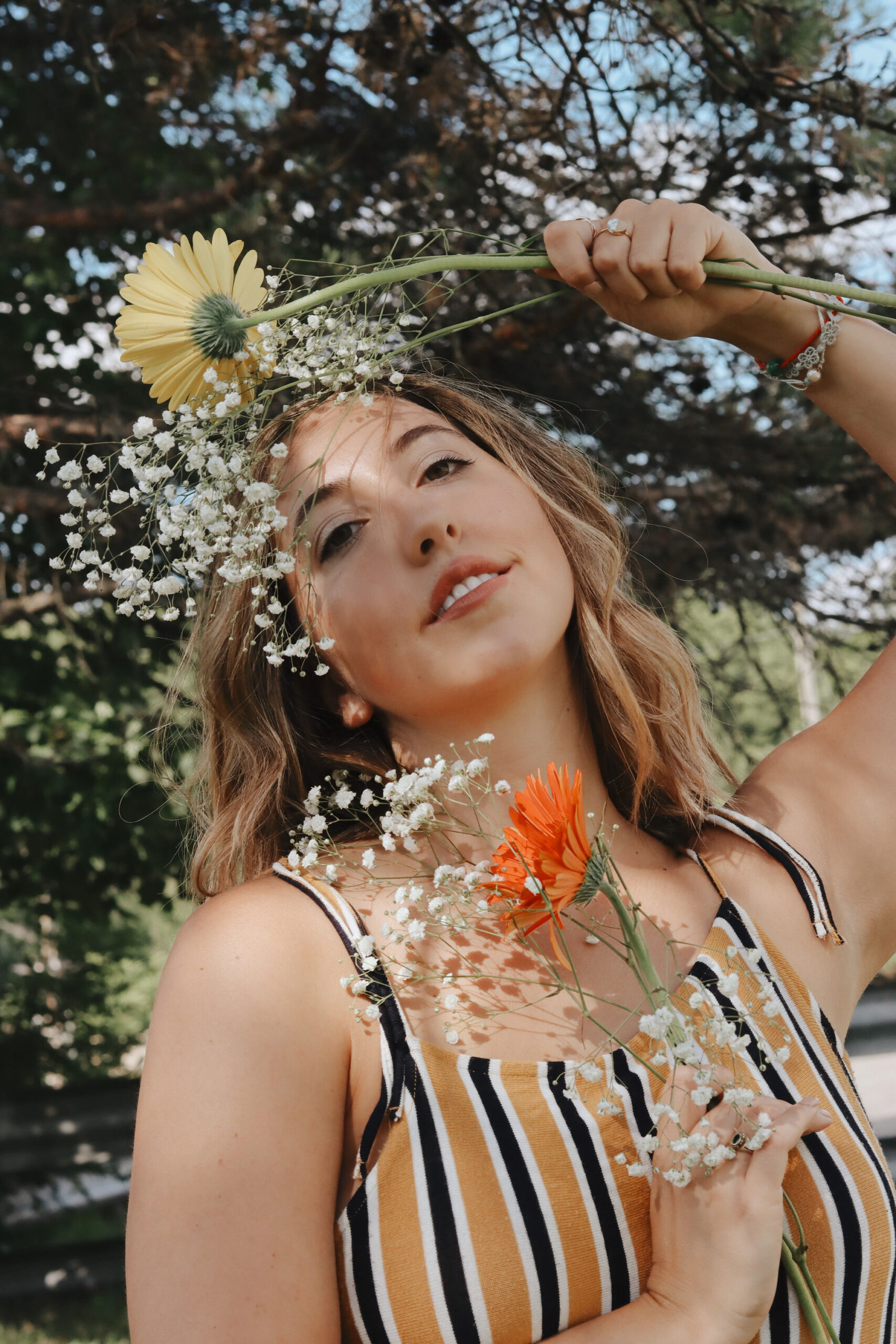 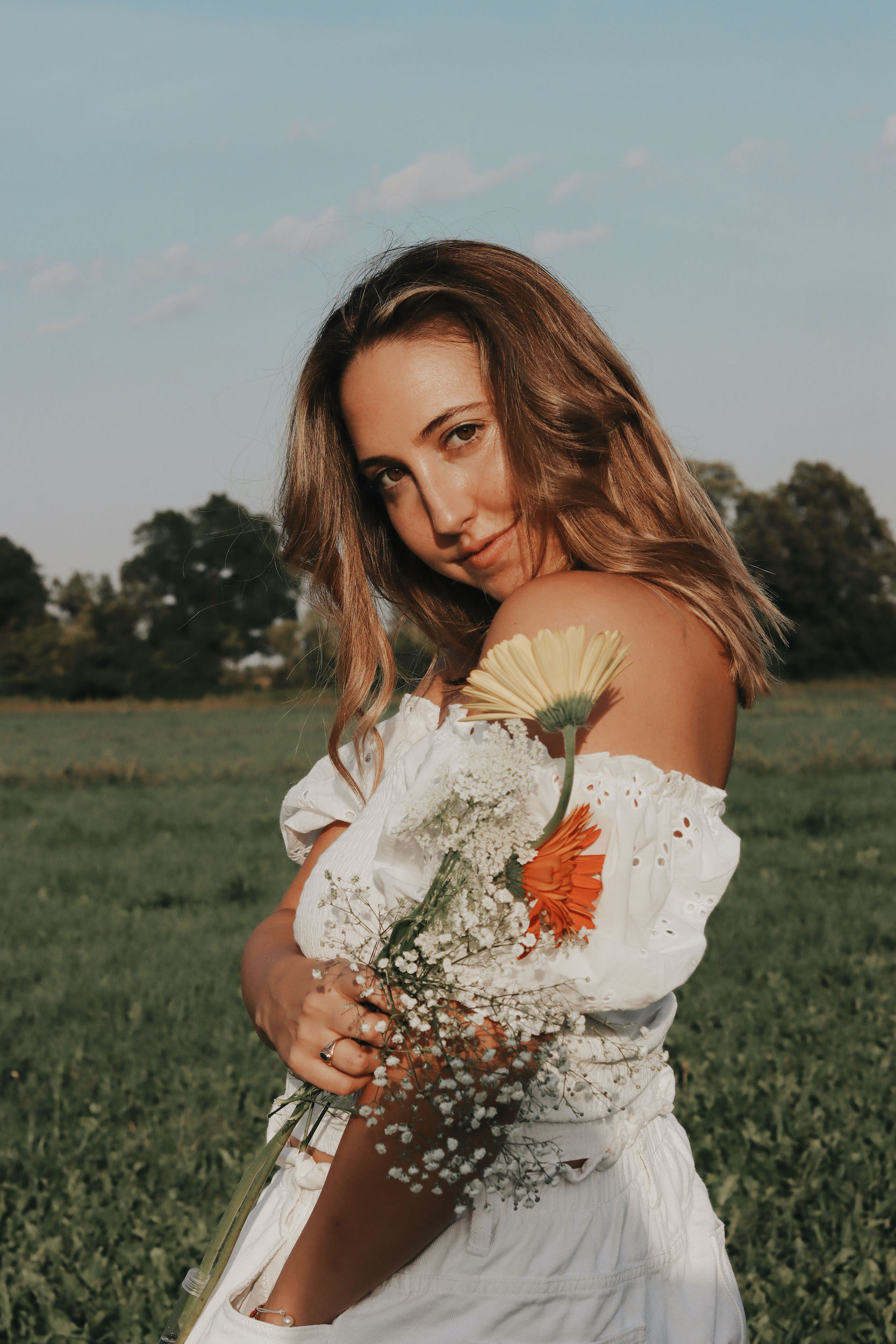