If you think you know what the music of Canadian band Leahy sounds like, it’s time to think again.

Their new album Good Water brings the five women members of the group – Leahy sisters Julie, Erin, Maria, Siobheann, and Denise – freshly to the fore, in singing and especially songwriting, along with brother Frank on drums. As the songs on Good Water took shape, a new edge to their sound began to emerge with the addition of electric guitars which – as played by new band member Xavier Leahy (as well as guest musicians on the recording Bill Dillon, Nick Johnson and Adam Agati) – spurred the band on to explore the outer edges of their traditional/Celtic/folk/roots musical origins, pushing well beyond that footing. In another new development, Good Water finds the band working under the sharp, exacting hand of Grammy-winning Canadian producer David Bottrill (Peter Gabriel, Rush, Smashing Pumpkins, Afro Celt Sound System), who brought an additional new intensity to the sonic palette. The result is a wide-ranging collection of songs that newly ignite the many musical influences that motivate the band members – from rock to choral, country to classical, and beyond.

As an example, the first single and title track, “Good Water,” is an entirely contemporary song of hope; a timely message to a generation of “people called to be together” in a world stricken by anxiety, turmoil, and uncertainty. Although it expresses a universal sentiment, it’s as relevant a song as you’ll hear in 2020. With “Good Water,” Leahy have caught the eternal in the commonplace, and captured a feeling we can all recognize now, across the globe.

Over the course of their life as a band, Leahy has deservedly secured a place as one of Canada’s most highly regarded musical groups. Their emergence on the Canadian music scene in the late 1990s introduced audiences to the original Leahy sound – a foundation of strong stride piano, driving rhythm guitar, distinctive bass lines, and propulsive drumming, from which the band’s extraordinarily brilliant fiddles, passionate vocals, and exquisite harmonies were launched to mainstream music listeners.

Their reputation as excellent musicians, multi-instrumentalists, singers, and songwriters was (and continues to be) exponentially enhanced by Leahy’s stunning, high-energy live performances. It’s hard to imagine that anybody who’s seen Leahy play live would ever forget it. Their compelling live show remains fully intact with their captivating new sound, and is still the wind in the sails of their career voyage to a worldwide audience.

And what a career it’s been. Their 1997 eponymous album, Leahy, seized the public’s attention, and extensive touring (much of it as the opening act for Shania Twain) boosted the band to double-platinum sales in Canada. The album also sold impressively in the U.S. (where it reached No. 4 on the Billboard World Music chart), the U.K., and Europe. Leahy earned three Canadian JUNO Awards, for Best Instrumental Group and Best New Group in 1997, and Best Country Group or Duo the following year. Lakefield (2001) was Leahy’s second release, followed up in 2004 by In All Things. To date, Leahy have sold more than 500,000 albums worldwide. They’ve been featured in three PBS television specials – Leahy Live in Concert, Gael Force (with the Chieftains), and Leahy Live from Gatineau, Quebec – and are the subject of a 1985 Academy Award-winning documentary, The Leahys: Music Most of All.

Leahy are incredibly diverse, an 11-strong (with six in the current “core” touring band), multi-generational ensemble that encompasses the young and experienced; men and women; and mothers, fathers, daughters, sons, sisters, and brothers. Their eclectic music combines elements of the aforementioned folk, traditional, Celtic, and roots music – and now, especially, progressive, pop and rock – into a sound all their own. For Leahy there are no boundaries as they evolve – the band’s genuine love of such a diverse range of music fuels their uncompromising creativity. Refusing to be bound to the conventions of any one genre, defying easy definition, they’ve forged a truly unique reputation. 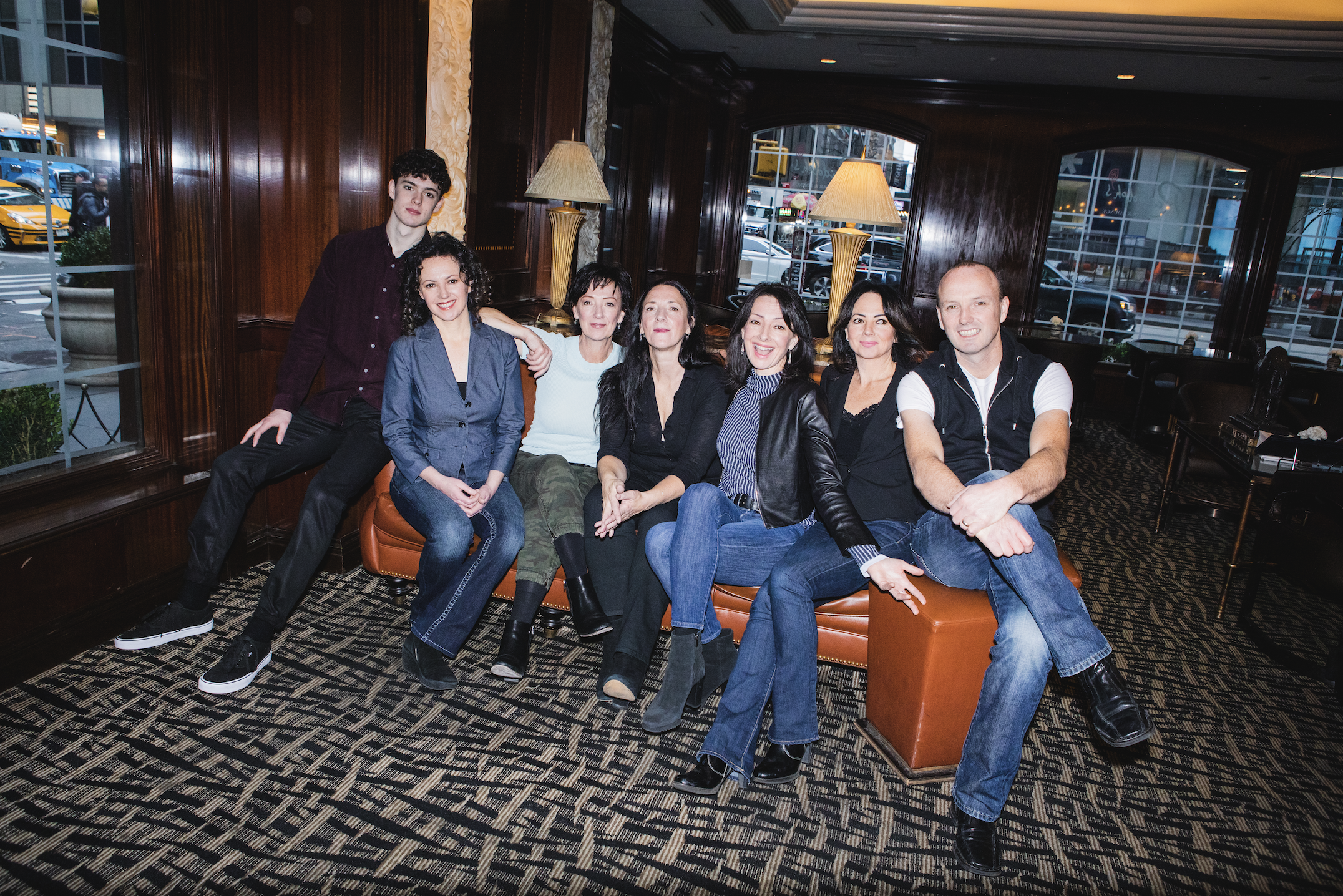 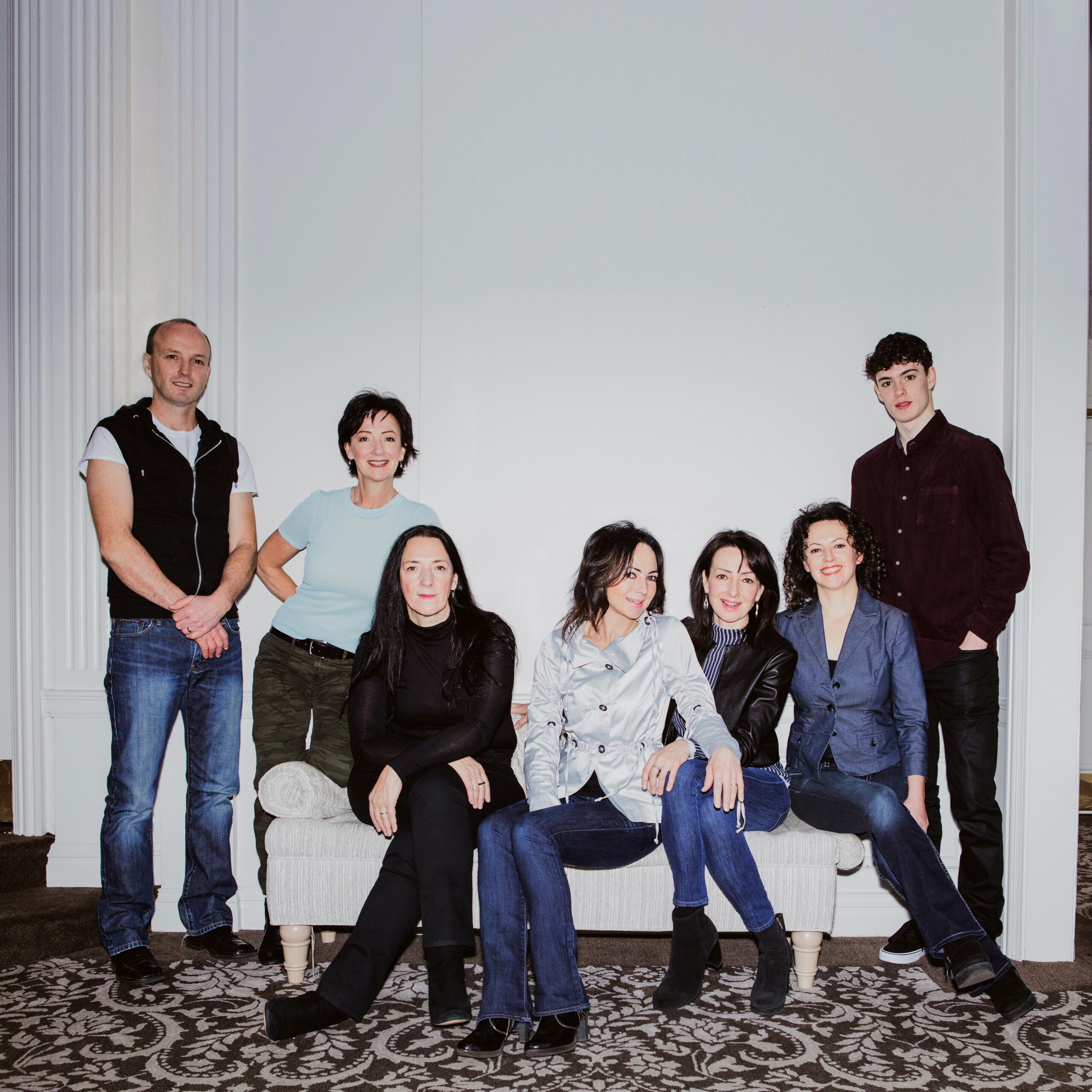 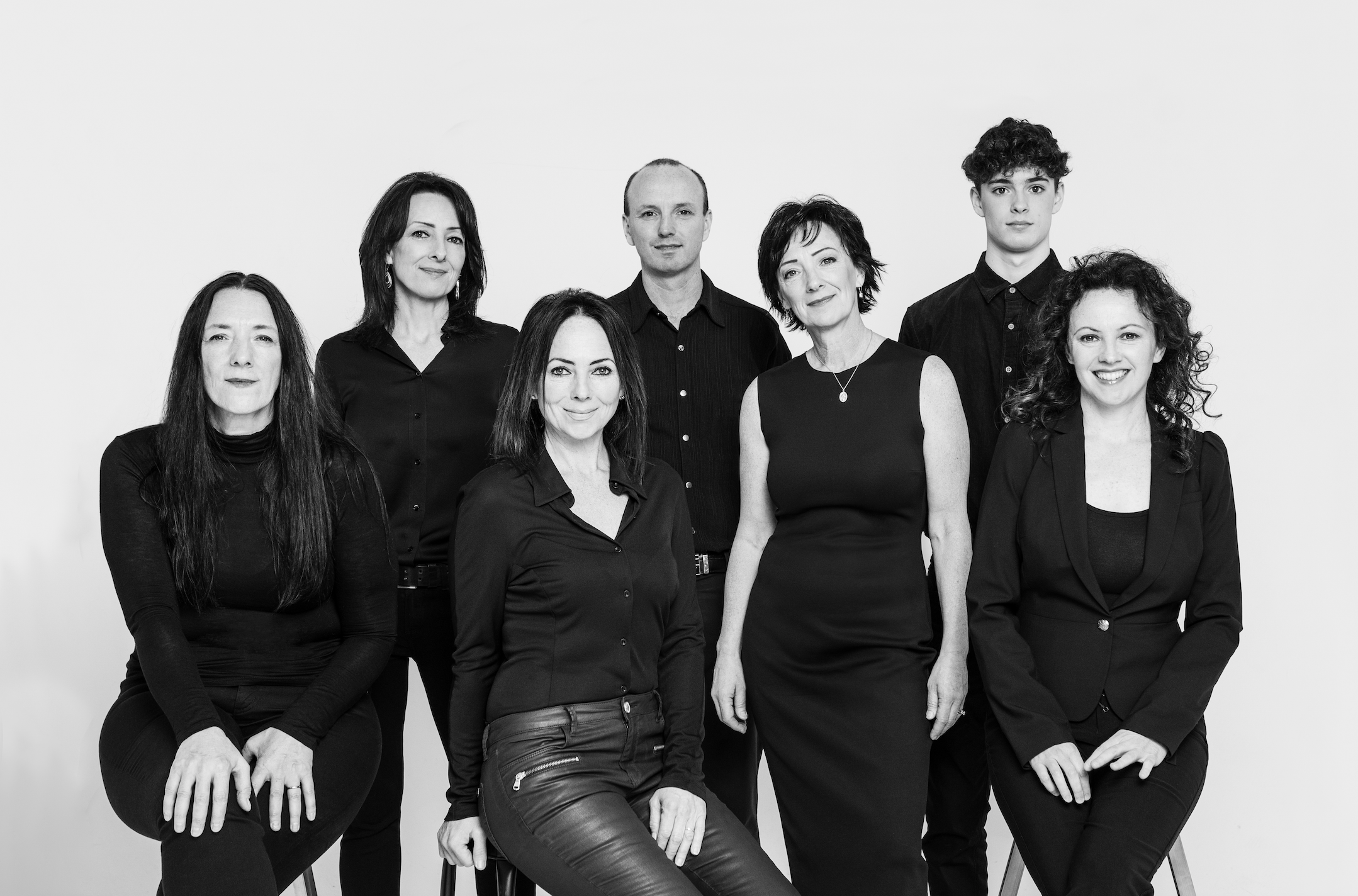