On his latest album Blue Hour (2019), Laurent garnered much attention for his sleek piano pop sound. The album’s lead single “Matador” was a charting hit in Canada, reaching the CBC Music Top 20 where it remained for 12 consecutive weeks. Another stand out track, “Thinking of you,” was featured in many major Spotify, Amazon Music and Apple Music playlists (such as Fresh Finds and Indie All Stars) and was also a heavy rotation favourite on Sirius XM, BBC Radio 6 and Stingray Digital.

His songwriting talents have landed him many accolades such as the Stingray Rising Star Award and his works have appeared on Netflix’s Tiny Pretty Things and E! Network’s Keeping Up With The Kardashians.

As an artistic collaborator, Laurent has recently had great success penning songs for many artists including Japanese artist Harumi (SONY Japan), whose most recent EP debuted at #1 on the iTunes R&B chart.

“EASY” is the first many new works that Laurent has lined up for the near future. Budding with excitement about the prospect of sharing his art with the world again, Laurent adds:

Given the insane time we’ve all just lived through, the fact that we’ve all had music to help us is surreal. Making “EASY” was part of that for me. I made it to heal and to transcend everything around us in life. 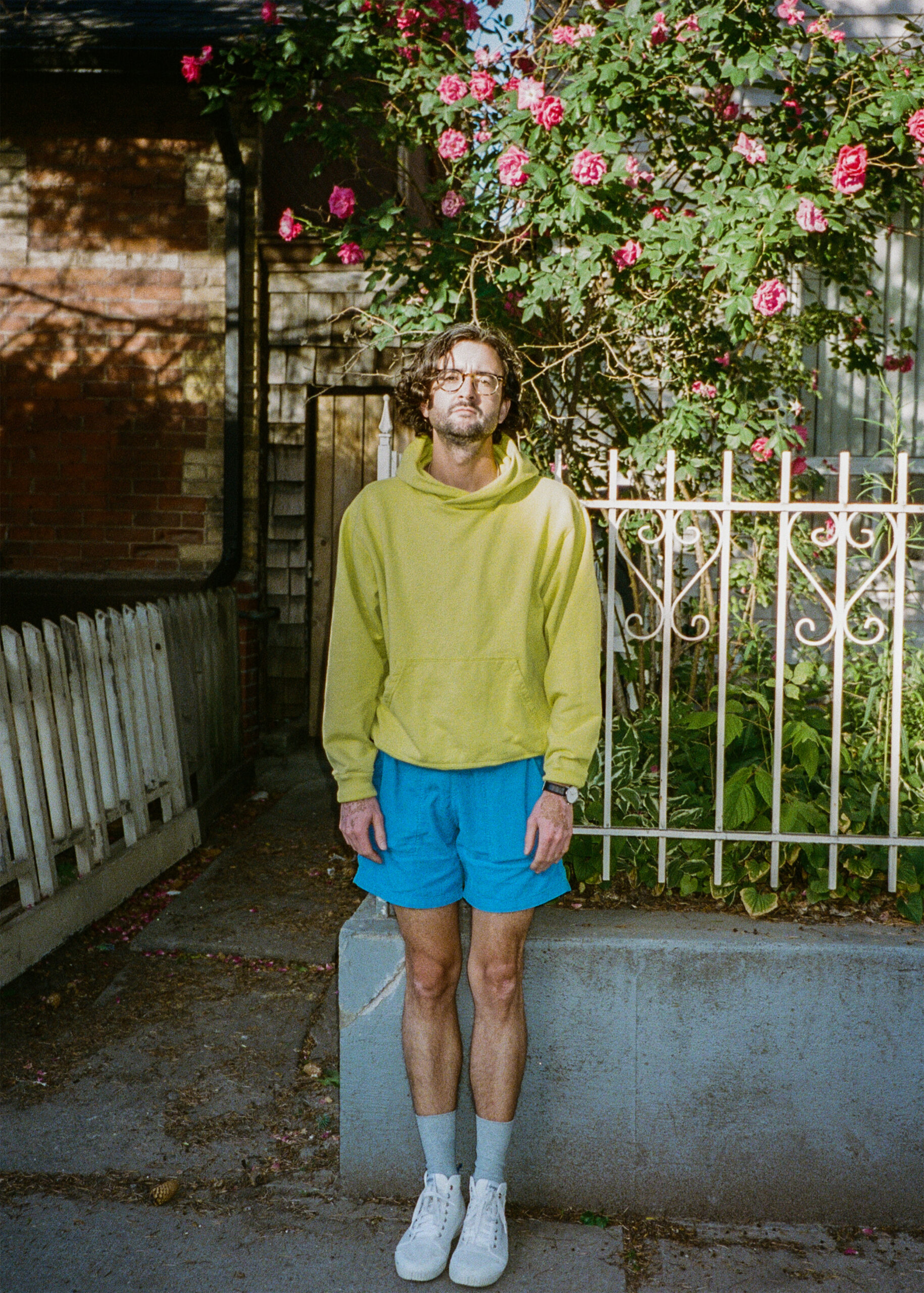 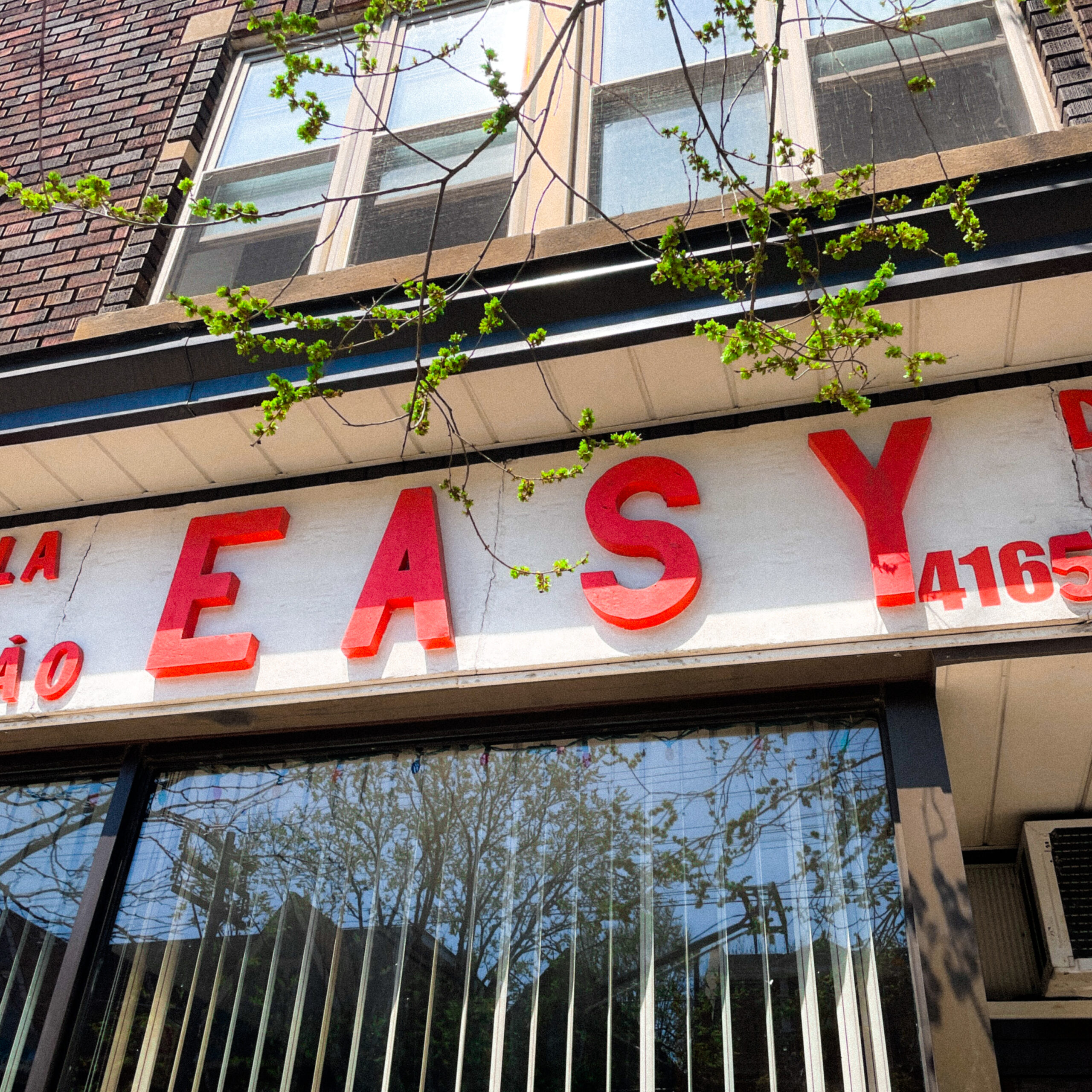 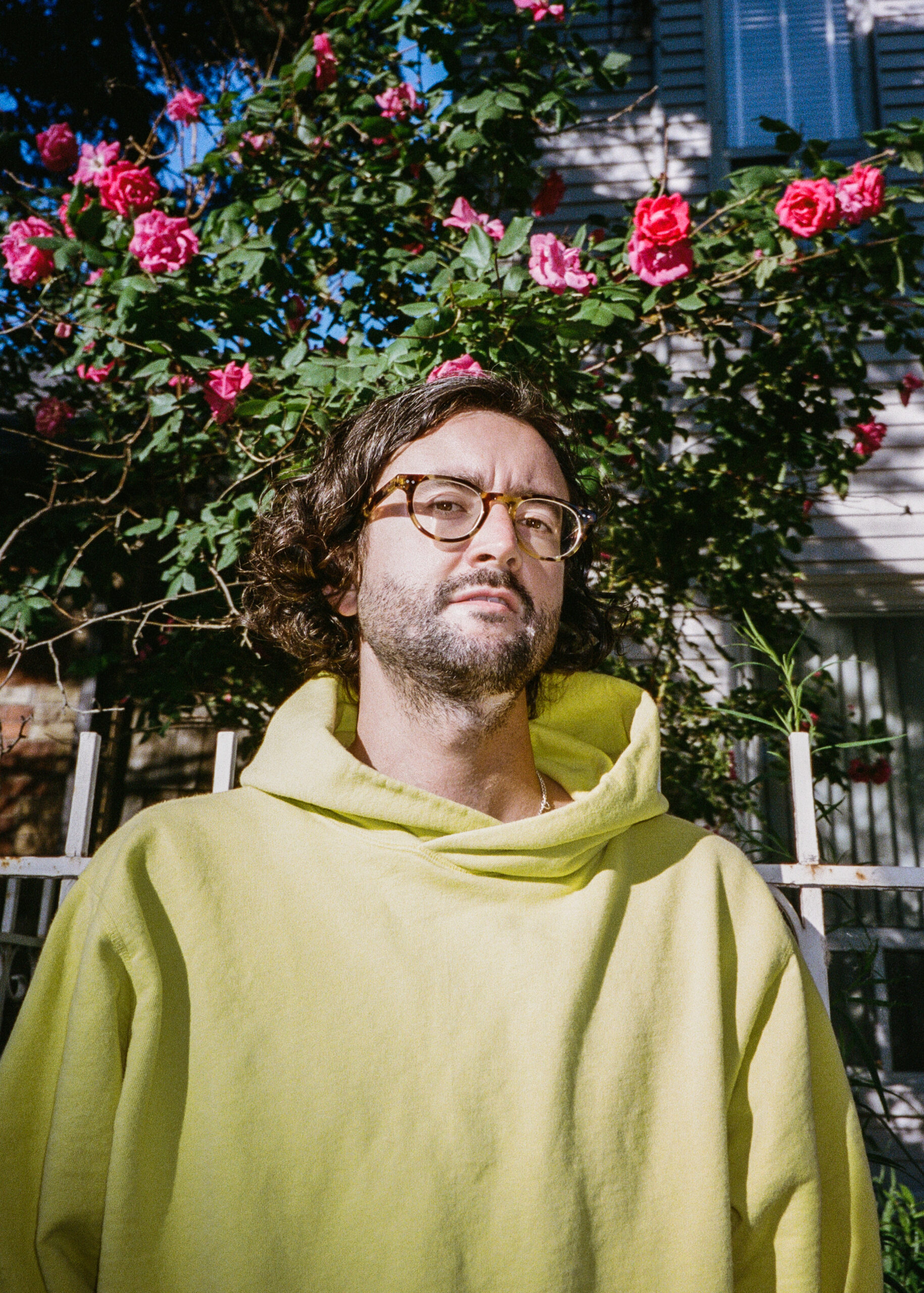