A self-professed observationist and avid people-watcher, Reznek’s music takes up issues of humans and humanity – spinning the ‘why’ of people and what we do through insightful lyrics, swelling chords, and poignant melodies. Although her classical training is apparent in her technique and arrangements, Reznek’s interest in perception is her guide in her upcoming project – a collaborative effort using the ‘found sounds’ of life that the rest of us take for granted. Coaxing music out of pot-and-pan percussion, running water, and city traffic is a feat only the few can achieve – and Reznek has mastered it. Spinning stories of family, friends, crowds, and various other types of people, Reznek’s neptunian orchestration lays bare the human condition in a way all of us can understand through our own lived experiences.

Reznek has been on-the-go since she left the chains of the public education system – living as an urban nomad as she travelled the world and creating home wherever she found herself. During her five year settlement in London, Reznek found herself in a piano shop with a man who once scaled the Himalayas with a piano on a delivery trip to an orphanage. That man – Desmond – the owner of a small piano shop near the Camden Market, allowed Reznek to discover her love of found sounds while she helped him with the hussle-and-bussle of the piano business. Repairing, restoring, and tuning the myriads of broken pianos in the shop allowed Reznek to focus on the life of the instrument. The nuances of the harmonics, the sounds of the wood, strings, mallets and pedals as they’re tapped, played, or pressed; the music that lies within the instrument drew Reznek’s interest to these found sounds, and provided the bulk of her inspiration to her upcoming album. You Are Bad – the last song she wrote at the prolific London piano shop – will be released in October of this year.

Despite frequent travel to Europe, the UK, and Scandinavia, Laura claims to reside in the intermittently-rainy city of Vancouver, British Columbia. Rumour has it the city’s weather may contribute to her music’s noir aesthetic. 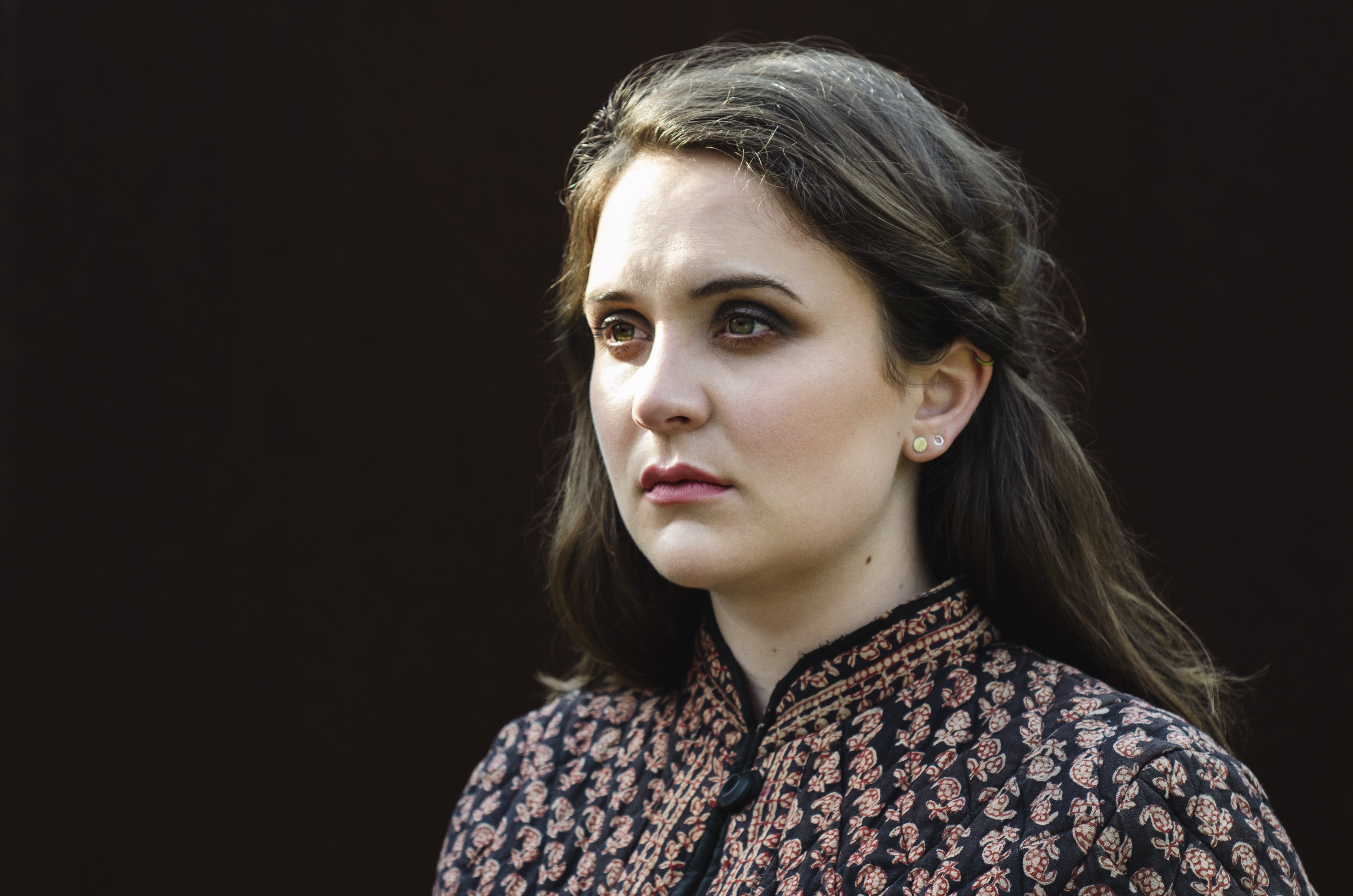 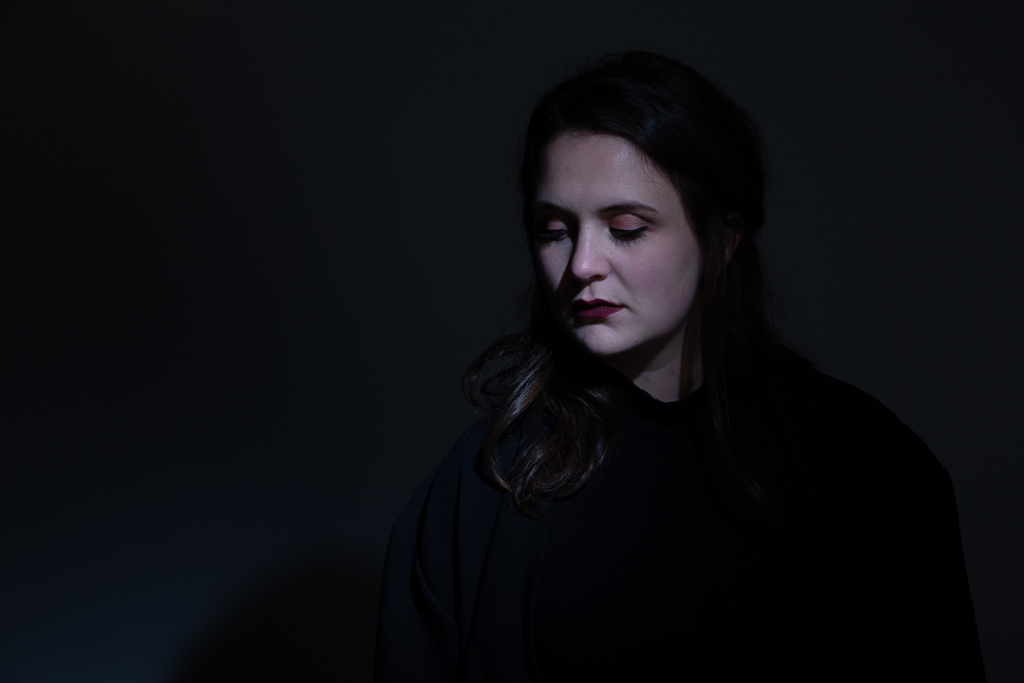 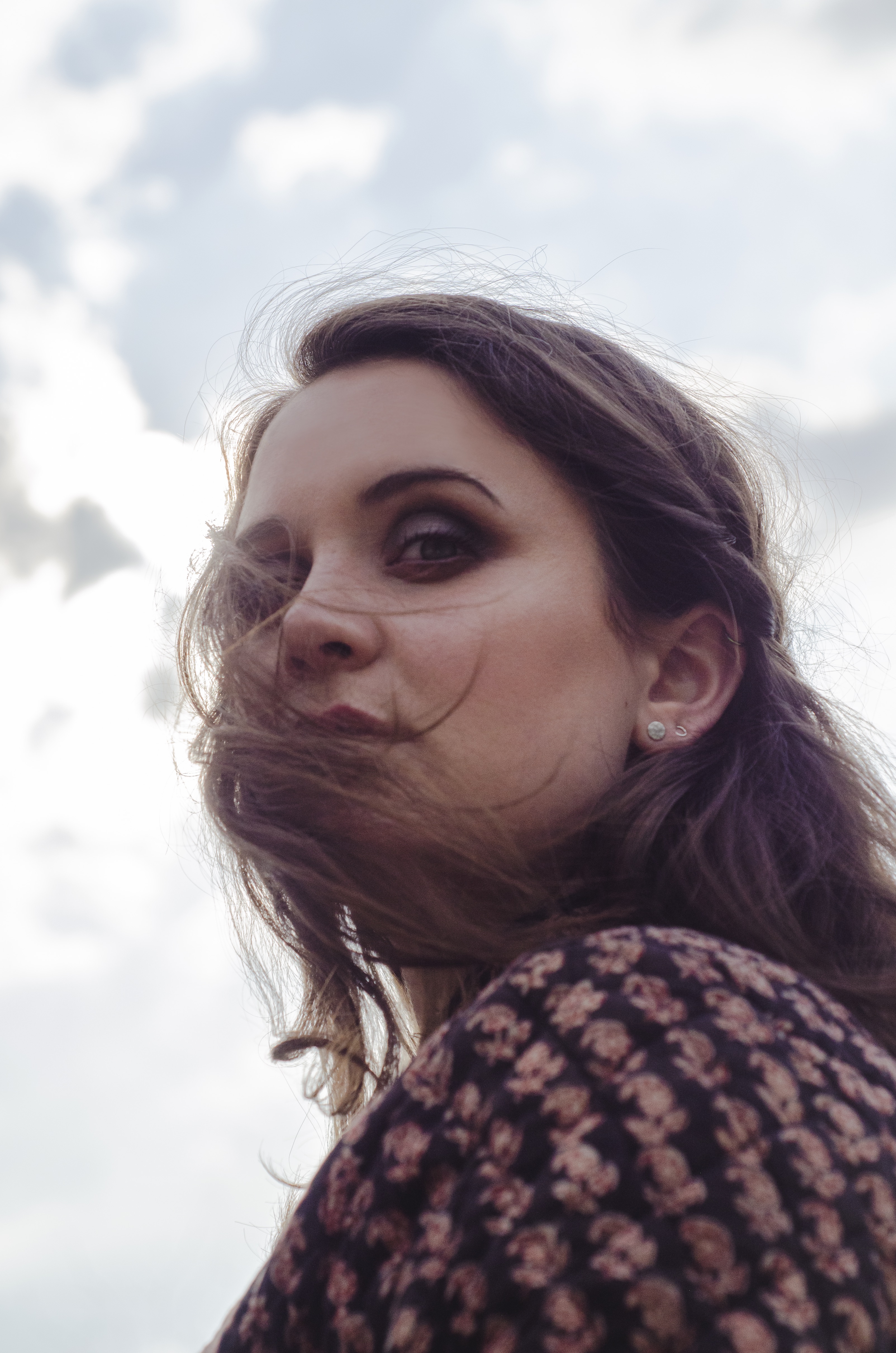