Two-time Edmonton Music Award nominated singer-songwriter Laur Elle is paving her way through the industry with a dreamy alt pop sound. Her subject matter, often finding itself exploring her relationships with herself and others, is expressed through a uniquely honest and candid tone. With only a handful of singles released she has already amassed over 300,000 plays on Spotify to date. Her audience of over 95k Instagram followers and her career-high of 70,000 monthly listeners on Spotify are readily awaiting her debut EP release.

Laur Elle was the recipient of the Bell Media Prize which afforded her eight weeks of professional and artistic development at Canada’s Music Incubator in Toronto, furthering her development as an artist, songwriter, and entrepreneur.

One of her first releases, the catchy and imploring single “Leave This Town” accumulated over 150,000 streams on Spotify alone which landed her at #23 in the Canada Viral 50 charts. The track was also picked up by Spotify’s official curated playlists New Music Friday Canada, Indie Pop Chillout and New Music Now. The release was supported with a music video directed by fellow FACTOR- funded Albertan, Tatiana Zagorac. Additionally, she received airplay on Medicine Hat’s MY96 FM station where her track was named the Fresh Five #1 Single.

Laur Elle found herself on Spotify’s New Music Friday playlist once again with her subsequent single July which hit #3 on Sweden’s Alternative iTunes charts. Her earliest single, “Fade,” was nominated by the Edmonton Music Awards for “Pop Recording of the Year” and “Electronic Recording of the Year” in 2018.

Laur Elle is a forward-thinking pop force as both a songwriter and artist, and is currently writing and recording her debut EP. 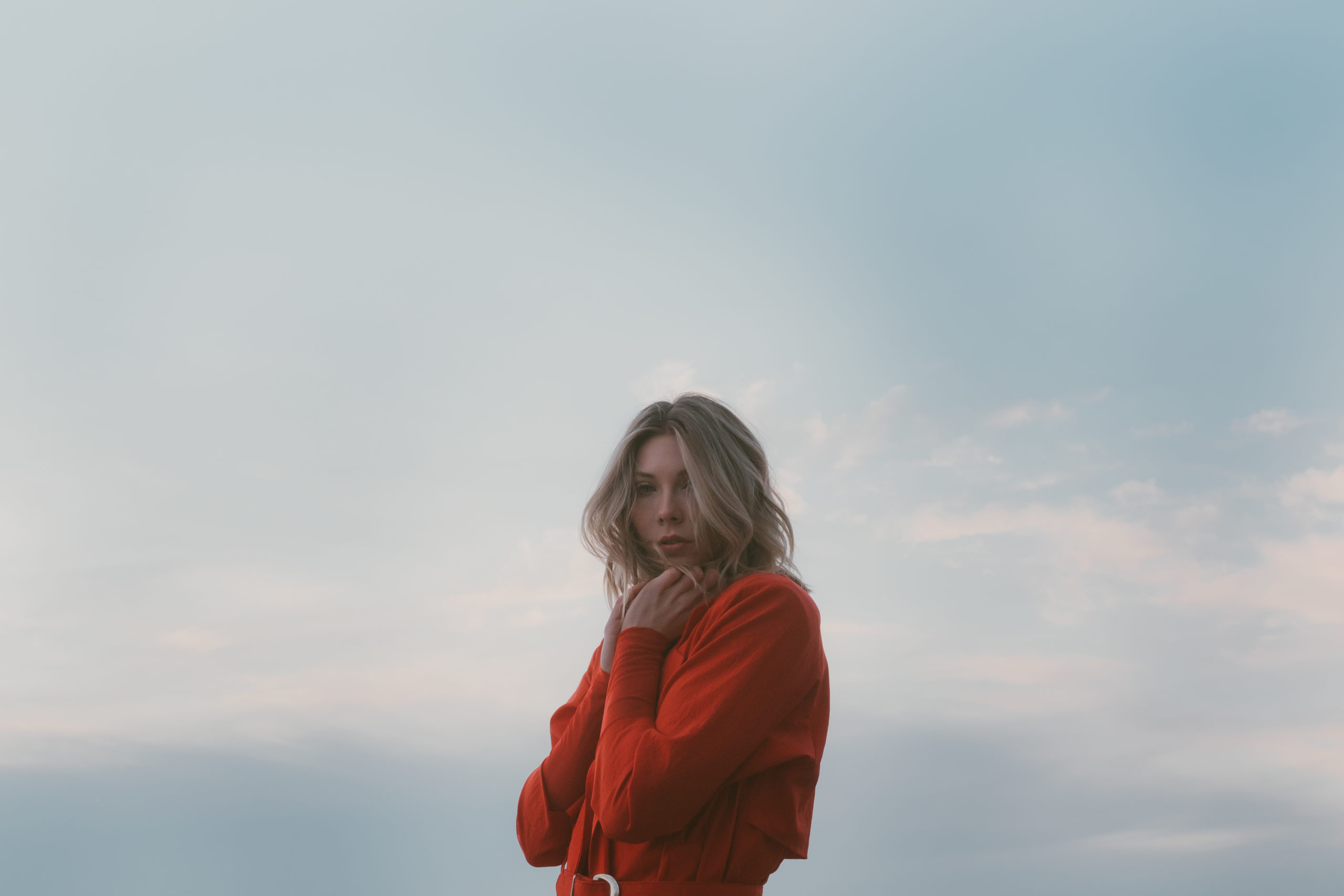