Born in Harwood, Ontario, Kyler Tapscott began playing the guitar at age 11. Adept at many styles, Kyler’s played alongside such musicians as blues-rock artist Romi Mayes, Americana roots vocalist Amanda Rheaume, folk singer-songwriter Pat Temple, and Jimmy Bowskill’s country, blues and rock band, The Hometown Beauts. No matter who he’s playing next to, Kyler’s love of deep grooves, catchy phrases and hooks shine through his work, making him a key member of any band.

His recently recorded EP, Kyler, marks his debut as a solo artist, and showcases his talent not only as a guitarist but as a singer-songwriter, too. His self titled EP, Kyler, produced by Darcy Yates of the Juno-winning band Bahamas and featuring a lineup of Toronto’s top musicians, is an eclectic mix of Kyler’s influences, which range from rock to roots, John Mayer to Jamiroquai. 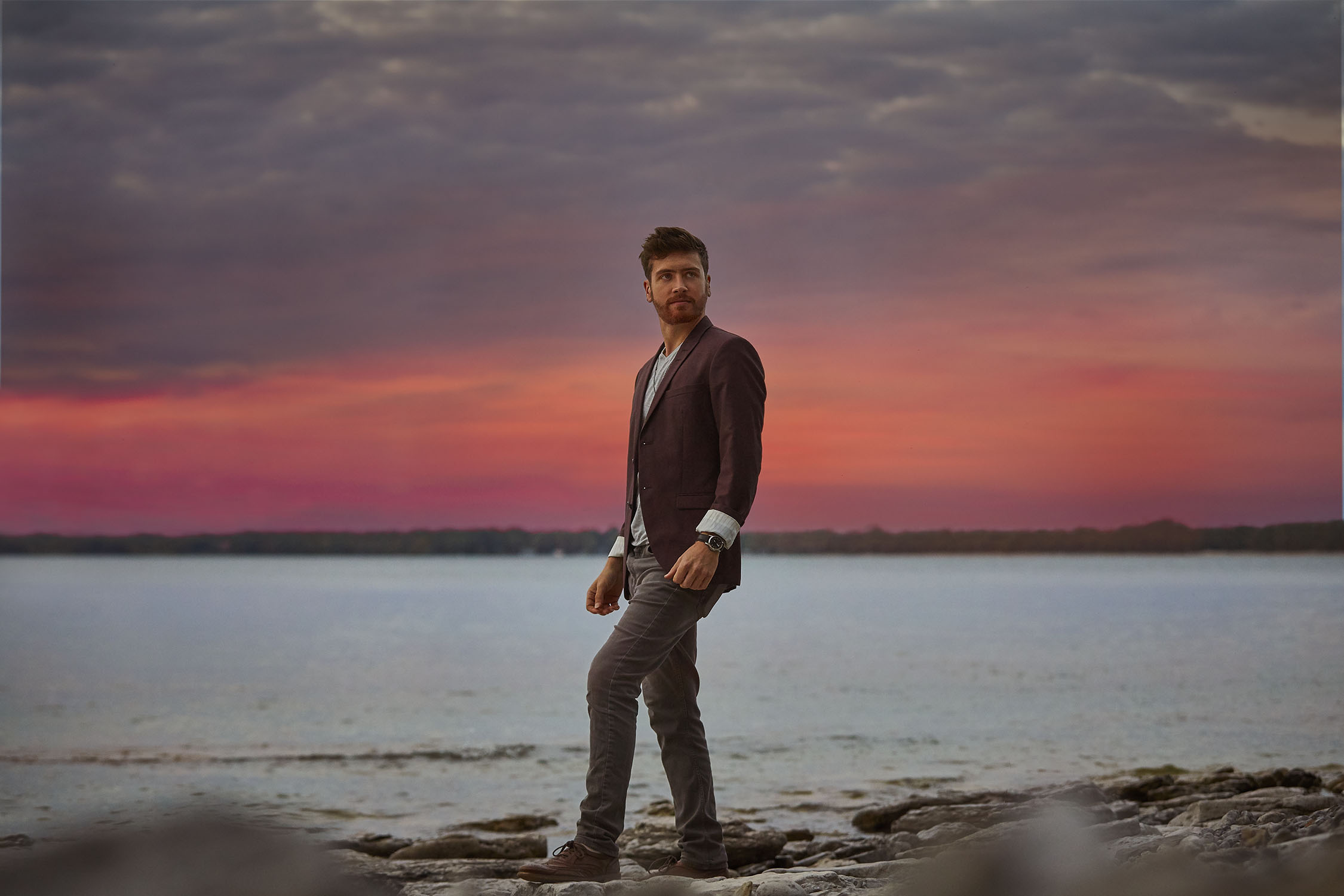