Kyle McKearney is a well-accomplished artist & songwriter; ready to take the world on with his unique, modern-vintage, Americana sound.

Born and raised in small-town northern BC (Canada), Kyle grew up surrounded by family and their love of Country & Bluegrass music. After high school, Kyle had the opportunity to move to Nashville, TN, where he spent his days submersed in learning how classic Country and Rockabilly songs were crafted. He eventually made his way back to Canada and settled in Calgary, AB, where him and his brother Shade started a band together. It was then that Kyle really dug in, and started perfecting his skills in: singing, songwriting, all aspects of recording, touring and performing, which have led to being a full time career.

Over the years, Kyle’s been a part of a few successful projects that found him: co-writing a song with Roger Taylor (of the legendary band, QUEEN), on a national tour with Nick Carter (the Backstreet Boy), along with garnering three Top 20 CHR/Top 40 hit songs on Canadian commercial radio, a top 30 at Pop/Hot AC radio, a Top 30 on Active Rock radio, and a Canadian Radio Music Award nomination in 2017 (an incredible feat for an independent artist).

He spent 6 months of 2019 on the road, playing guitar and touring across North America with Queen’s production of “We Will Rock You” the musical; his 15th year of experience in touring. To date, he has sold over 35,000 digital units equivalent.

Kyle has also co-produced all of his new music with Russell Broom (Paul McCartney, Jan Arden, George Canyon, Brett Kissell) and will be releasing his debut single “Devil Water” on February 26, 2021. Follow Kyle at @imkylemckearney on social media to keep up with his releases! 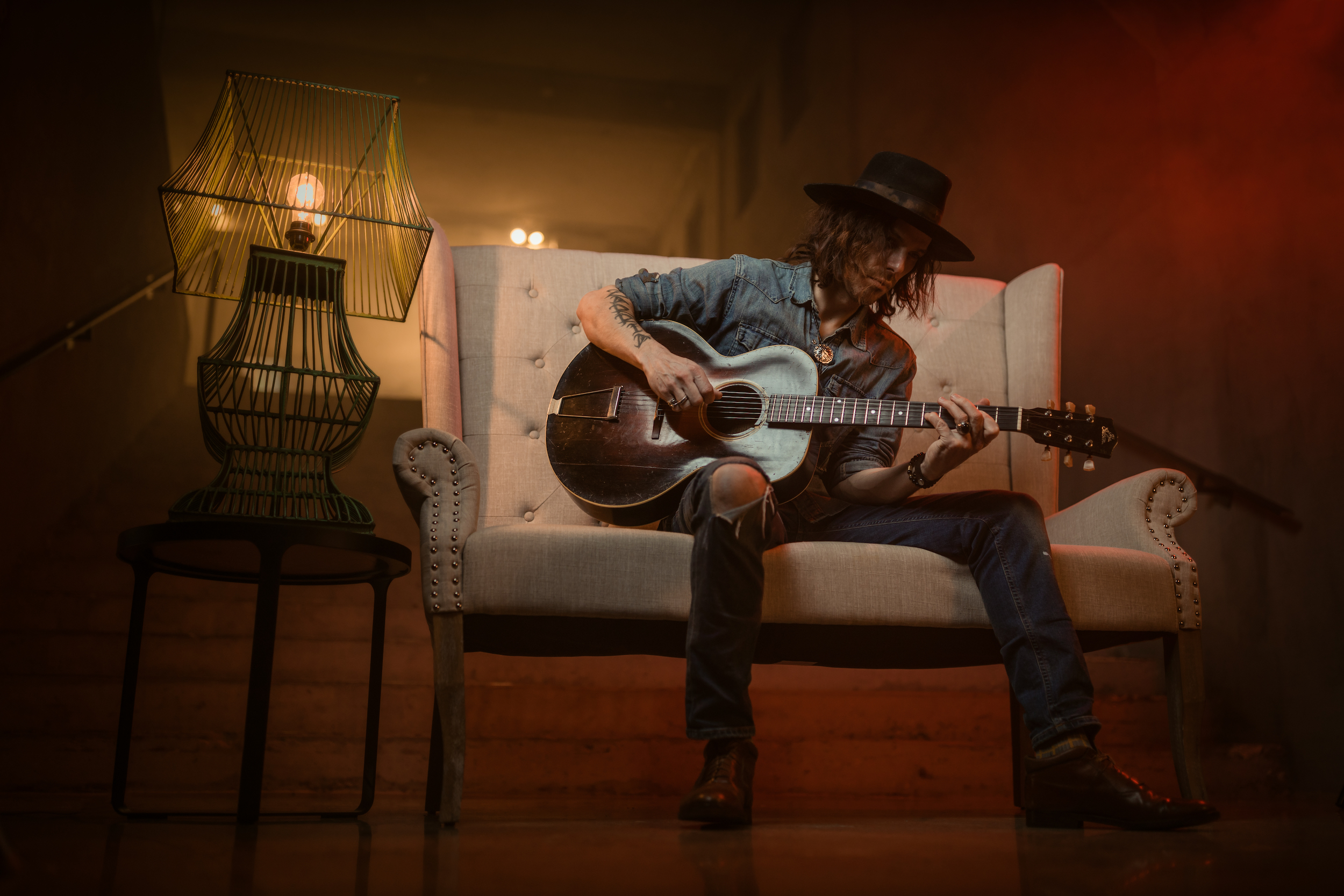 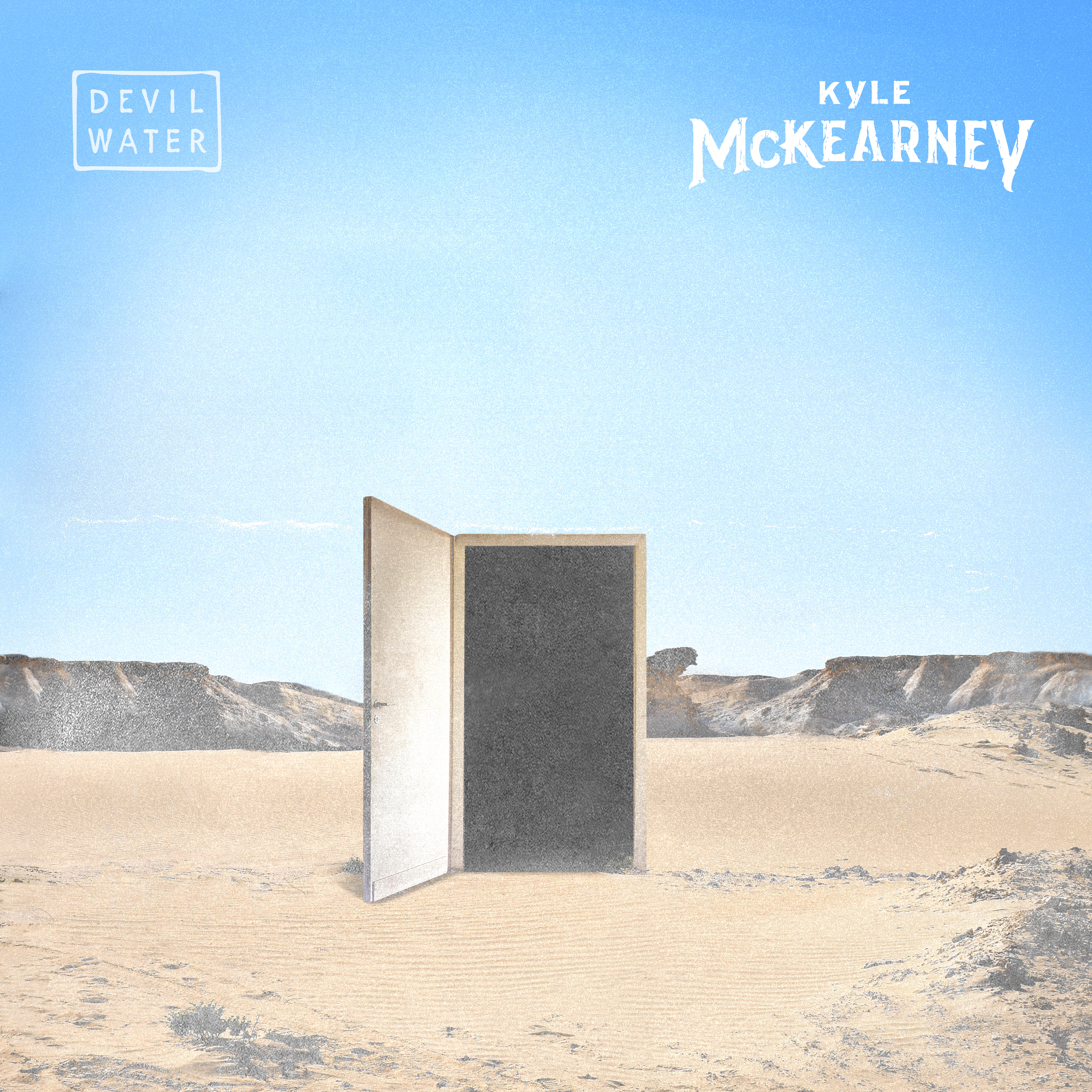